Home » World News » Why was John Meadows known as the Mountain Dog?

Why was John Meadows known as the Mountain Dog? 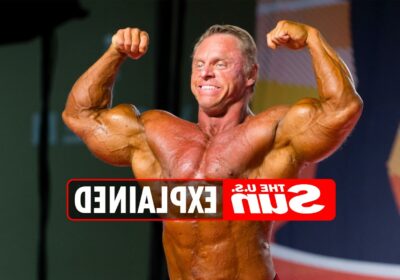 JOHN Meadows was a bodybuilder who was famously known as the Mountain Dog.

Meadows tragically passed away unexpectedly at the age of 49 on Sunday, August 8, 2021. 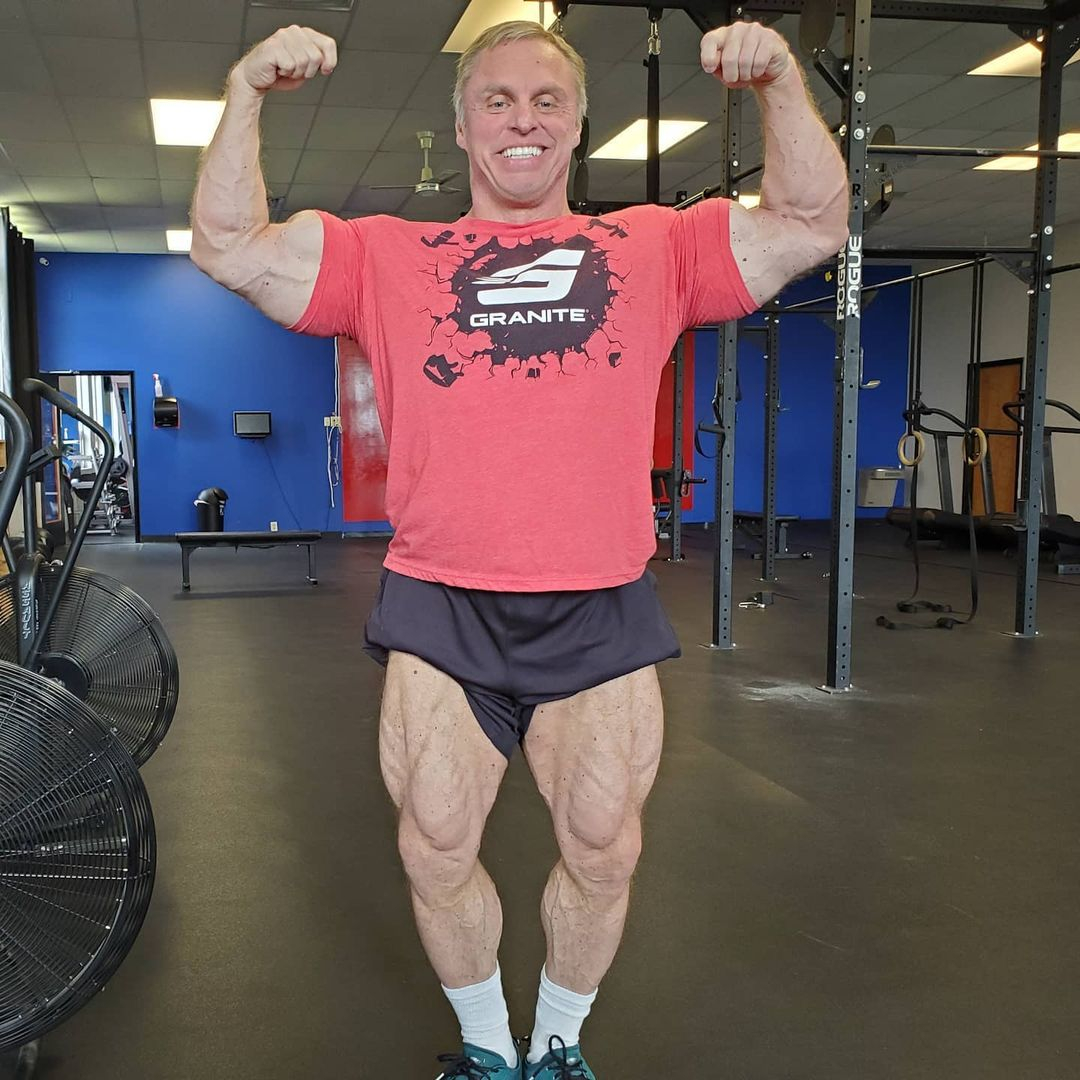 Why was John Meadows known as the Mountain Dog?

Meadows' nickname comes from the breed, Bernese Mountain Dogs, which are known to be extremely versatile working dogs.

The dogs have roots in the Roman mastiffs, and is derived from the German Senne and Hund, as they are known to have accompanied the alpine herders and dairymen in the Swiss Alps.

It is unknown when he started using the name or why he specifically chose it for his career but the nickname caught on so much that it later became the name of his diet program.

How did John Meadows die?

Meadows passed away after suffering a pulmonary embolism.

“This morning John passed away unexpectedly and peacefully in their home. As you can imagine this is a complete shock to her [his wife] and the boys," a Facebook post written on behalf of his wife said.

Despite being only 49-years-old, this was not Meadows' first medical complication he faced over the years.

In 2005, Meadows was diagnosed with a rare colon disease called Idiopathic Myointimal Hyperplasia, that caused his colon to burst.

Years later, in 2020, he was then hospitalized again with a blood clot and suffered a heart attack. 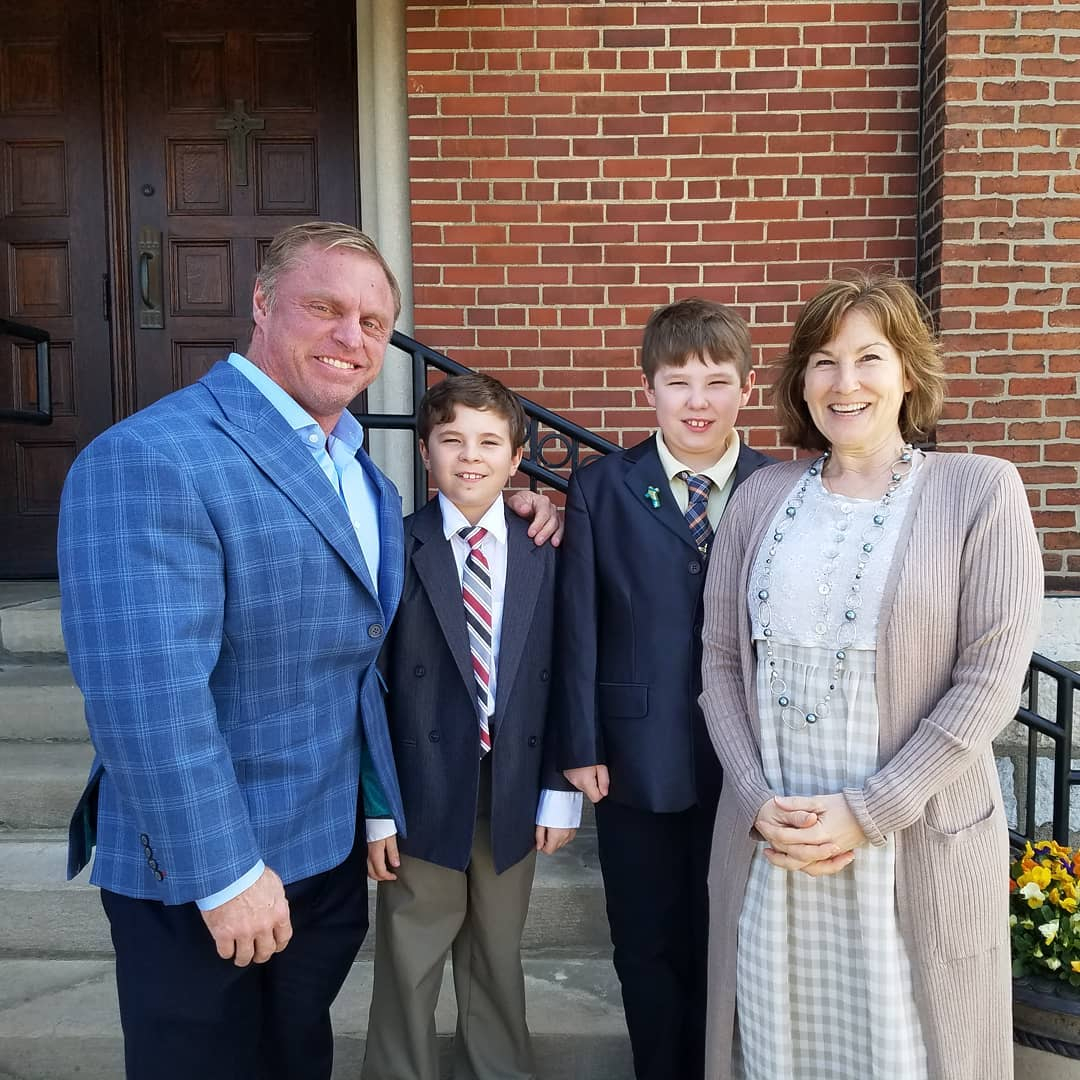 What were John Meadows' accomplishments?

Meadows had been competing professionally as a bodybuilder since the age of 13.

According to his bio on Greatest Physiques, Meadows has three certifications including:

In 2015, Meadows earned the Pro Car after winning the NPC Universe, Bodybuilding Over 40 Overall.