BRITISH Airways' last two Heathrow-based Boeing 747 planes have departed from the airport on their final flight.

The jumbo jets – often referred to as the "Queen of The Skies" – left the west London airport shortly after 8.35am on Thursday (October 8, 2020), as more than 18,000 people watched a live stream of the event on Facebook. 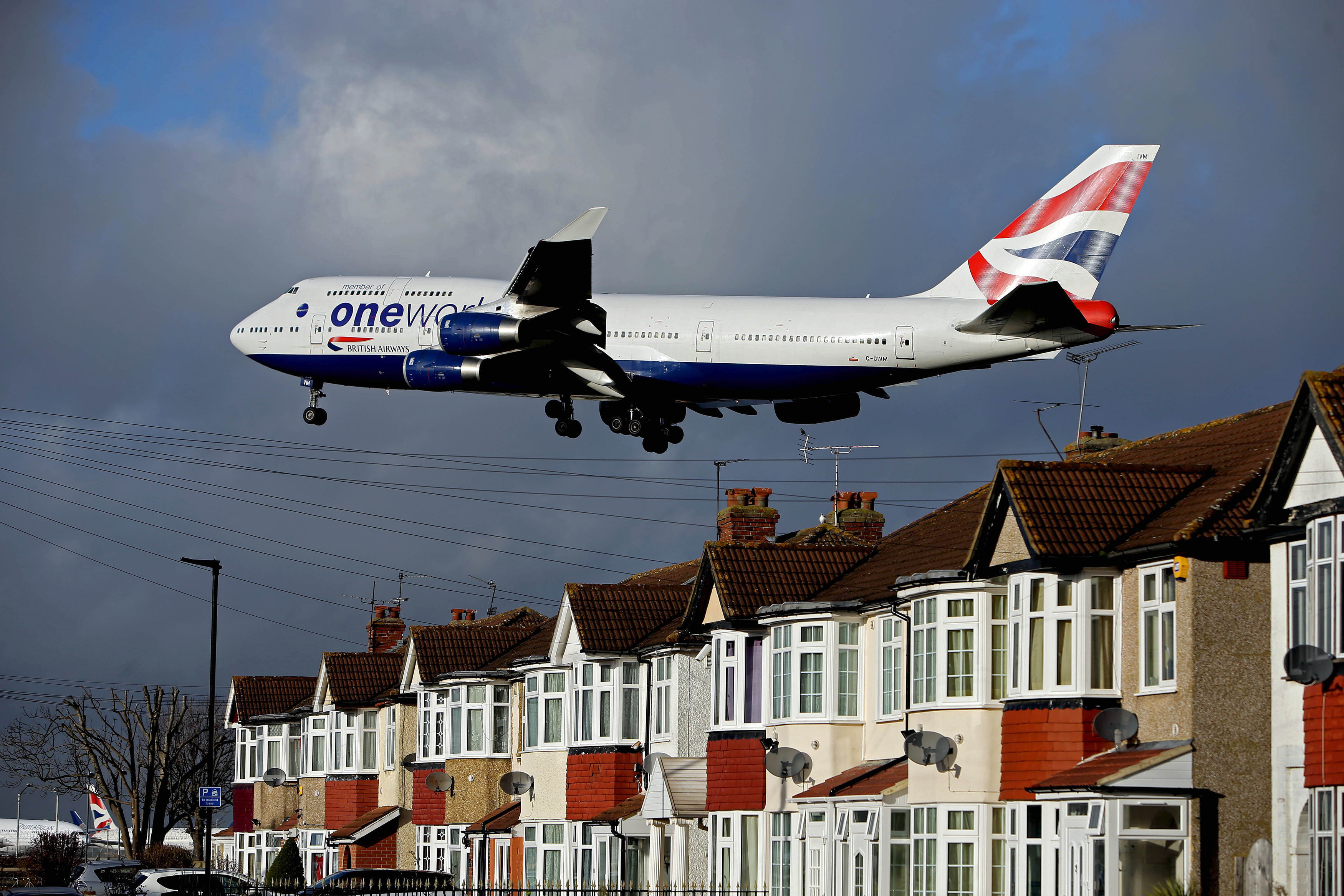 British Airways originally planned to retire the jumbo jets by 2024

The airline brought forward the retirement of its fleet of 747-400 aircraft due to the impact of the Covid-19 pandemic on the aviation sector.

BA expects the last Boeing 747s, currently positioned in Wales, to leave the fleet by the end of the year.

British Airways’ CEO Alex Cruz said: “This is not how we wanted or expected to have to say goodbye to our incredible fleet of 747 aircraft.

“[The 747] will always hold a special place in our hearts at British Airways.”

Launched in 1969, the 747-400 aircraft were considerably larger than existing airliners, with a capacity of around 550 passengers.

They were known by British Airways as The Queen Of The Skies. 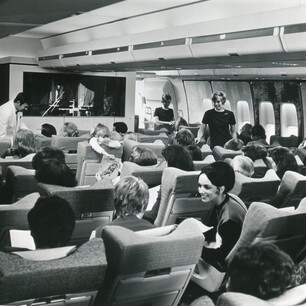 What will happen to the BA Boeing 747 jets?

Companies will assess whether aircraft should be salvaged or scrapped.

Often they are dismantled and their parts sold on for scrap or recycled.

However, most of the 747’s value lies in its engines.

Aircraft are also stripped out as they have valuable interiors.

In some cases, private individuals and entrepreneurs buy old airliners to convert them into hotels, restaurants and tourist attractions.

Those that are scrapped sometimes end up in giant aircraft ‘graveyards’ based in the desert, where they are left for storage. 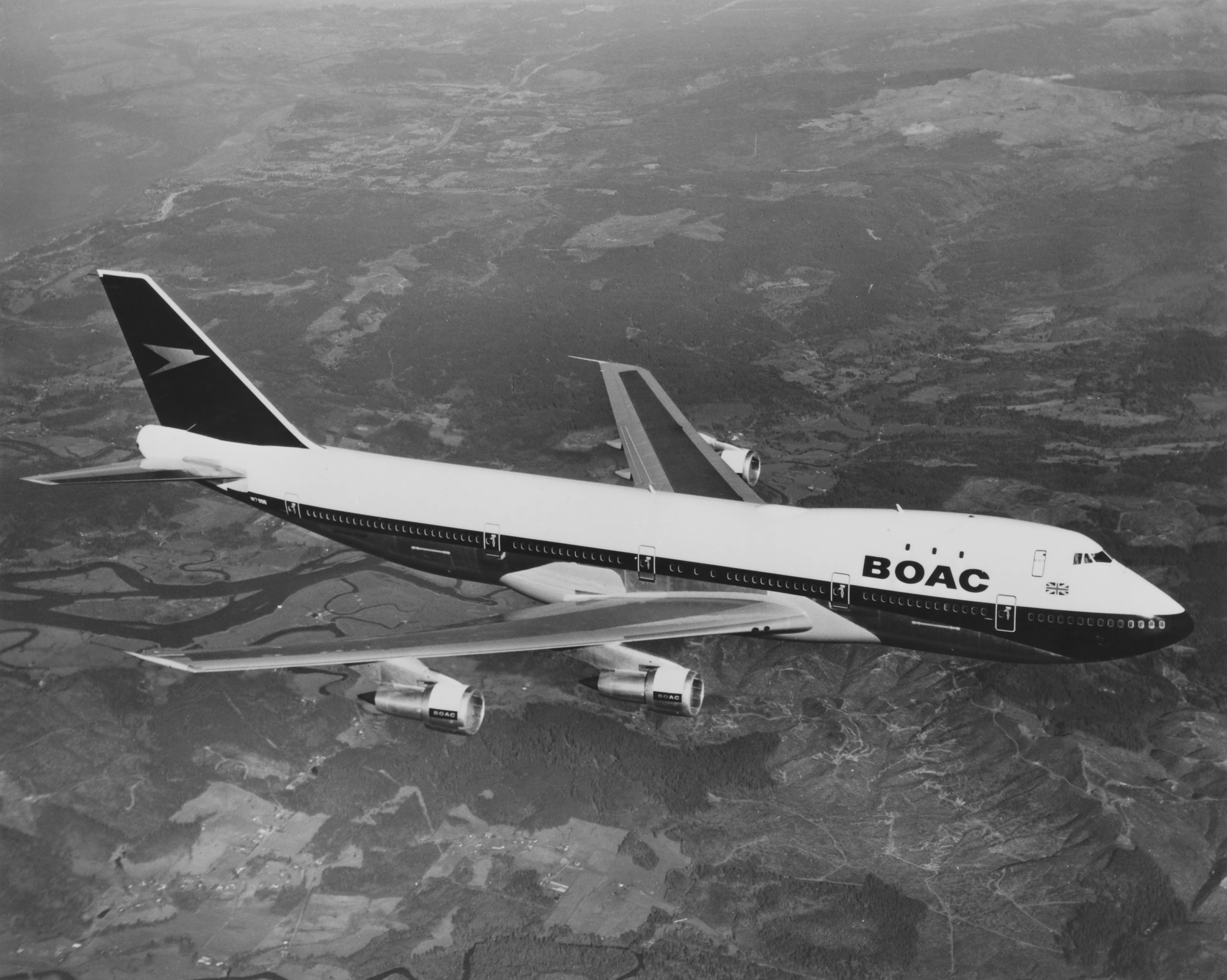 What planes are replacing Boeing 747?

The 747 fleet is to be replaced by quieter, more fuel-efficient aircraft.

It comes as part of British Airways' commitment to achieving net zero carbon emissions by 2050.

The airline’s capacity is being replaced by Airbus (AIR.France) A350 jets and Boeing 787 jets.

Both aircraft are around 25% more fuel efficient than the 747, according to British Airways.