Home » World News » Why do police touch the back of your car when they pull you over?

Why do police touch the back of your car when they pull you over? 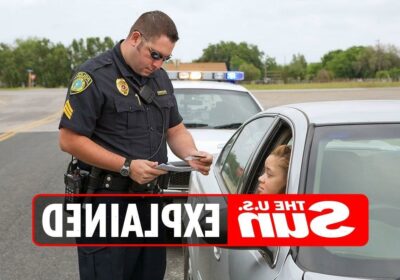 ASKING a driver for their license and registration is a common procedure from police officers during a routine traffic stop.

However, another common procedure drivers are unaware of is a police officer touching the back of your taillight. 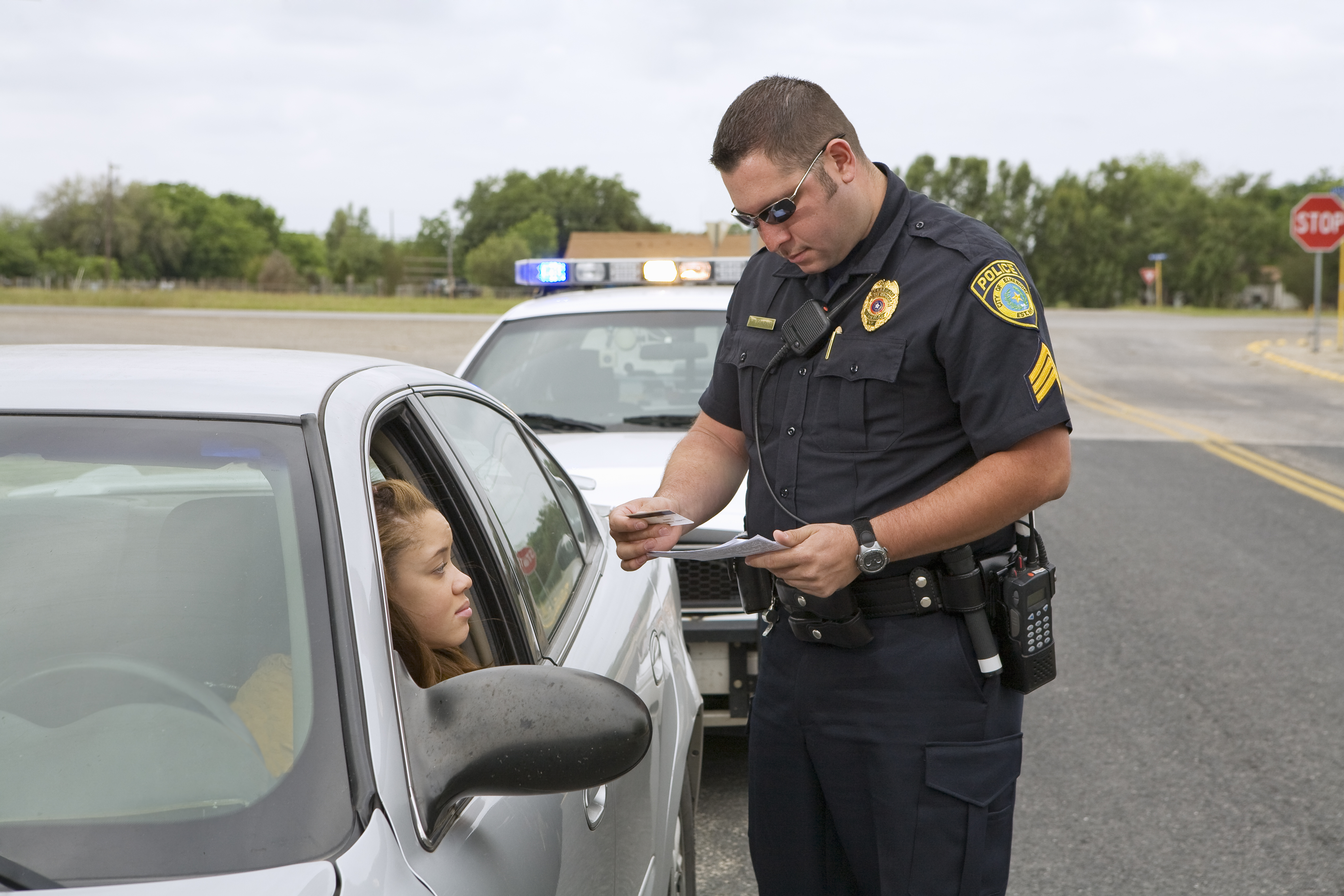 Why do police touch the back of your car when they pull you over?

There are many reasons why police officers touch a vehicle's taillight when they pull a driver over.

According to Law Dictionary, before cameras were installed on the dashboards of most police vehicles, tapping the taillight was a way for officers to leave behind evidence of the counter.

If something were to happen to the officer during the traffic stop, their interaction with the driver could be traced back to the fingerprints left on the vehicle.

This would help other police officers track down a missing member of the force even without video proof of a crime. 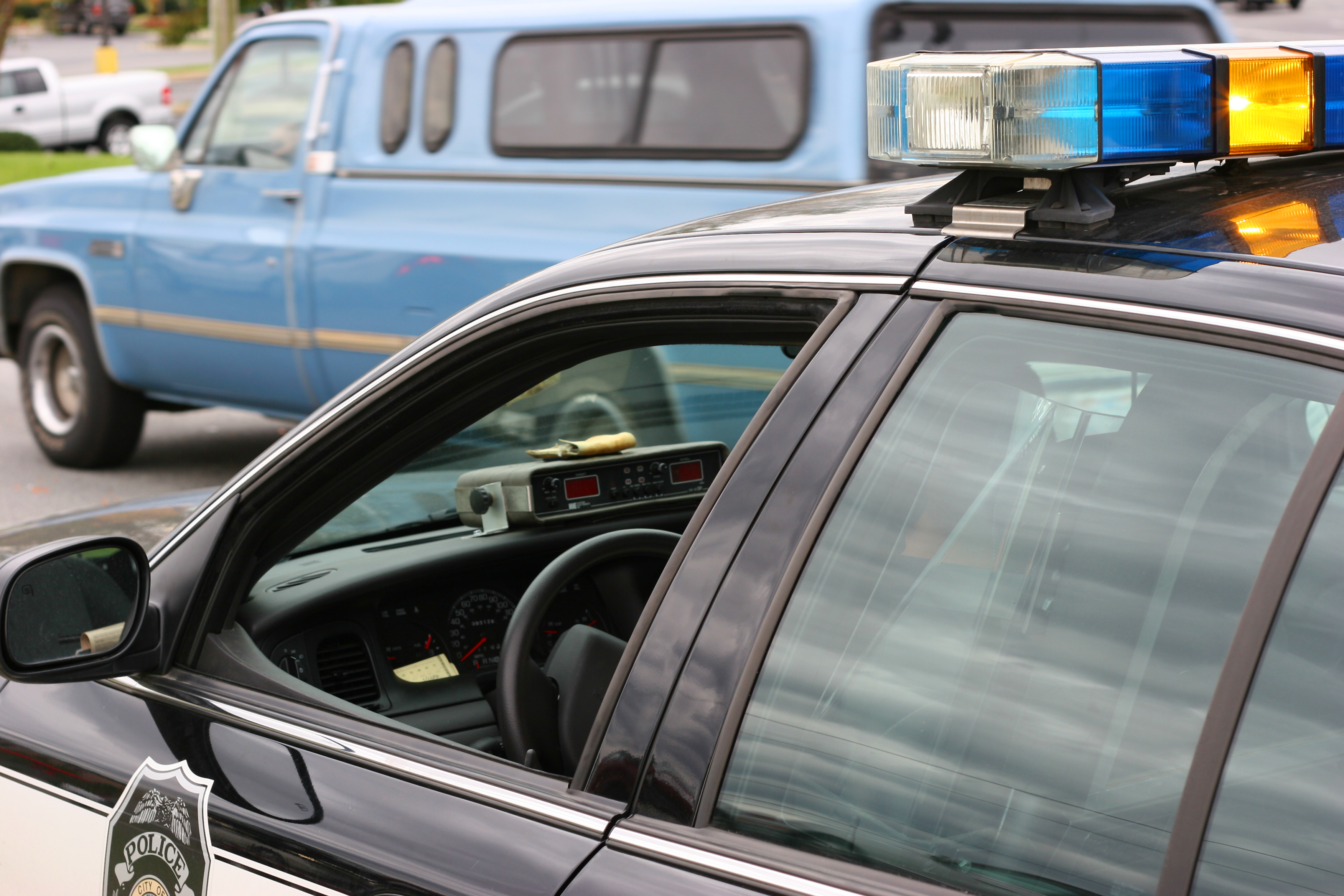 Another reason an officer may tap the taillight is to startle the driver.

Police officers run into unsafe situations when they pull people over, as some drivers may have illegal substances or prohibited items in their cars like guns, ammunition or drugs.

Naturally, if the driver does have something illegal in the vehicle, he or she will want to hide it before the officer approaches the window.

So, one of the reasons why cops touch taillights are to startle the person inside.

The driver is likely not expecting the noise of the tap – which typically causes him or her to stop for a moment, giving the police officer additional time to witness what the driver is trying to hide.

A third police tactic cops use is if an officer believes they are in a dangerous situation as they pull you over, they may touch the backend of your vehicle on the way to your window to make sure the trunk is latched.

This tactic ensures that no one is hiding in the trunk and could pop out.