Home » World News » Who was Rachel O'Reilly and what happened to her?

Who was Rachel O'Reilly and what happened to her? 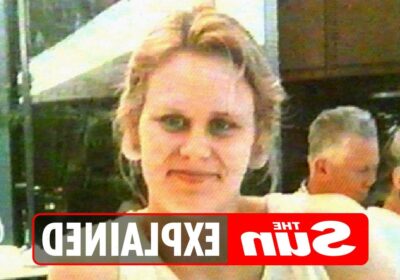 THE brutal murder of mum-of-two Rachel O'Reilly in 2004 sent shockwaves through Ireland and beyond.

Her husband Joe is serving life for her killing, but here is what we know about Rachel. 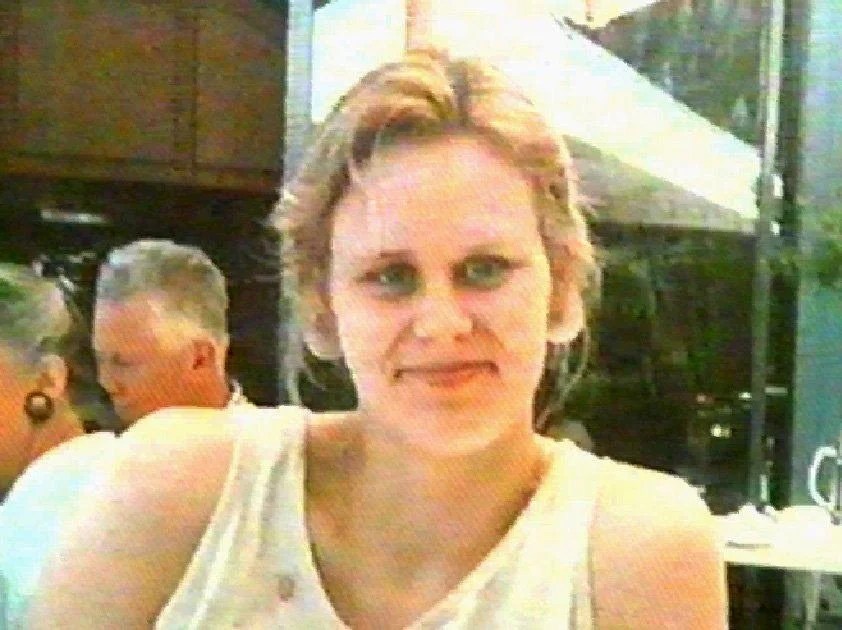 Who was Rachel O'Reilly?

Rachel O'Reilly, previously Callaly, was a mother-of-two from Dublin.

The 30-year-old was killed at the hands of her husband in one of the most notorious murder cases in Ireland.

What happened to Rachel O'Reilly?

Rachel was bludgeoned to death with a dumbbell at the home she shared with partner Joe in Naul on October 4, 2004.

She was murdered in her bedroom shortly after dropping her two kids at creche and school.

Her 6ft5in brute husband staged the scene to look like a burglary and did everything he could to cover up his actions – including pretending he was at work as he secretly drove across the M50 to commit the crime.

He also faked concern when Rachel failed to collect their children from school and asked her mother to check on her at the family home, meaning she saw her daughter's body lying in a pool of blood.

However, detectives became suspicious of the dad-of-two and later traced his phone to reveal he had lied about his whereabouts at the time of the attack.

Alarm bells really rang when Joe re-enacted the murder for his partner's family.

Joe landed a life sentence in 2007, but he has never admitted to the killing.

Where is Joe O’Reilly now?

He made a bid for freedom over Christmas this year, but prison chiefs rejected his request.

Rachel's brother Paul described his attempt to get a few days out of jail as "barbaric", adding: "He shouldn't even be allowed apply."

And her father Jim told the Sunday World: "I don’t think he should ever be let out of prison.

"He’s a dangerous psychopath. He gets his kicks out of seeing people suffering." 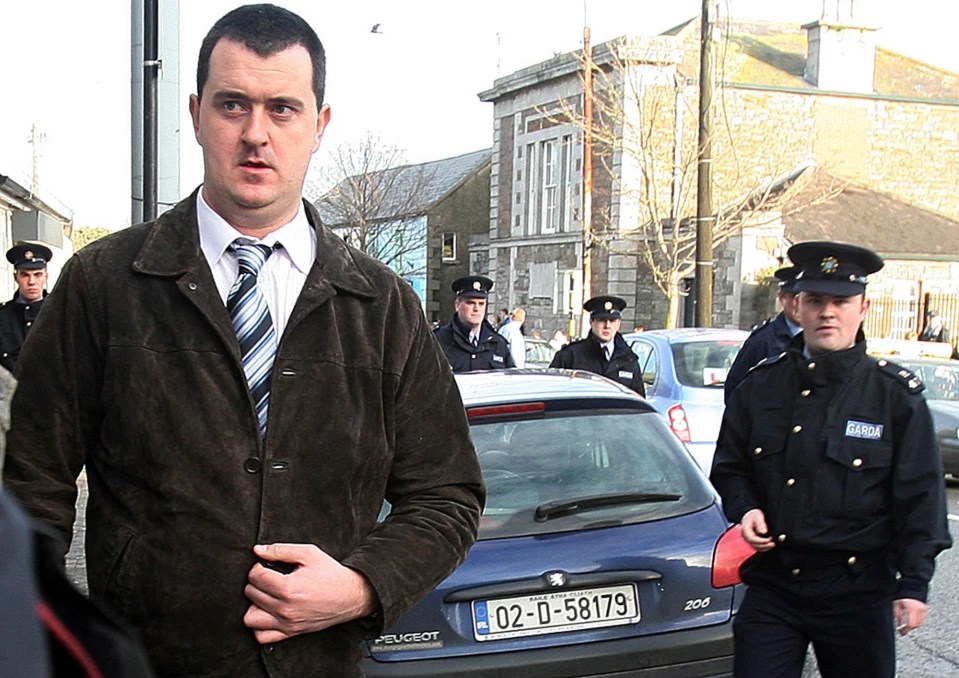