Home » World News » Who was Annalise Braakensiek, what was her cause of death and when was she on Home and Away?

Who was Annalise Braakensiek, what was her cause of death and when was she on Home and Away? Here is everything you need to know about the beloved Home & Away star and what TV programmes and films she starred in. 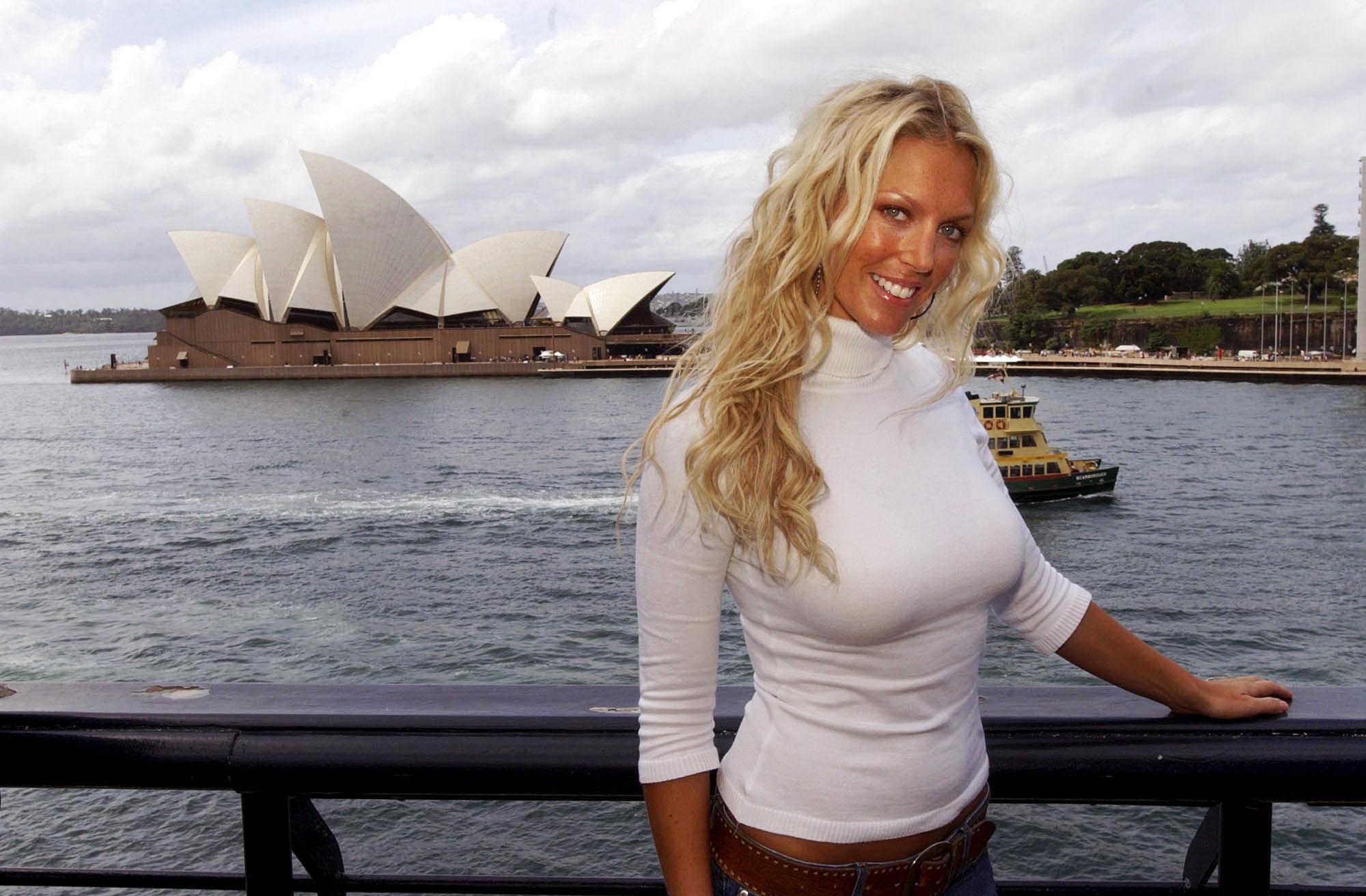 Who was Annalise Braakensiek and when was she on Home and Away?

Annalise was found dead in her Sydney apartment after friends hadn't heard from her for days, news.com.au reports.

Actress and model Annalise, 46, was well known in Bondi, Sydney, and still in demand as a swimsuit model after nearly 30 years in the business.

The 45-year-old had posted a message in December on social media touching on her "challenging year".

In April she split from her husband Danny Goldberg after 16 years together.

The answer is blowing in the wind…… Hanging in there by the hair on my chiny chin chin…. ? Sheesh it’s been a challenging year for so many of us, am I right?!?! My biggest challenge was not having my own home (for a year now)!!!!?!! As you know I L❤️VE to cook organic meat free @annalisewithlovelunch creations and I can not wait to get back into my own kitchen again in just a few weeks!!! ? ? ? I am uber grateful for all the legends who have taken me under their wings this past year, and into their hearts and homes @gina_b21 and family especially. ??? The rest you know who you are. I love you. Beyond. Including my bestie in heaven. A day doesn’t go by when I don’t think about you ? I don’t know what I’d do without you all ?? And I promise as soon as I move into my new abode I’ll be back to cooking, sharing my new jewellery designs and being a general all round mega Vikingess! ? ?? In the meantime for all of you who have asked….as of next Wednesday I will be able to fulfill my signature jewellery design orders again!!!!!! #yay!!!! Just in time for Christmas ? DM me re new designs not yet shown or up on my site and check out my jewellery gallery at link in bio and use my F&F code “mylovelies” for 25% discount …. sharing the love ????????? And love the team who shot this campaign and can’t wait to shoot my new collection soon! ?? ? my talented sister @beccafitzgerald_photo Cruelty free @ereperezcosmetics ? by the magical @the_travelling_artist Hair: @originalmineral natural colour styled by the insanely fab @yadgiahair Brows by the best: @parlourb Vegan facial by the amazing @dermaglow_medi_spa and styled by the most divine and talented @stephmalizisstylist for @cmstylists . .magical day your way my lovelies ???✨⚡️? . . #annalisebraakensiek #jewellery #designer #jewelry #model #vegetarian #cook #jewellerydesigner #boholuxe #bohostyle #ecofriendly #handmade #madewithlove #mydesigns #lovelunch #2018 #bringon2019 #wegotthis #love #strength #support 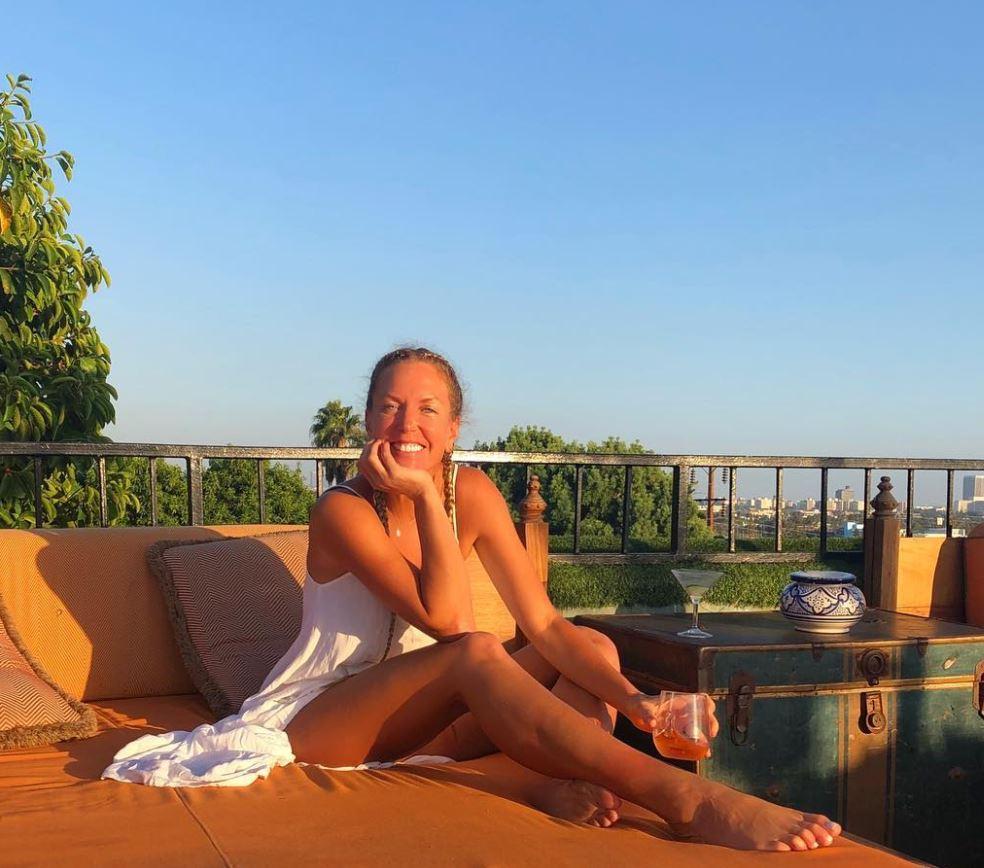 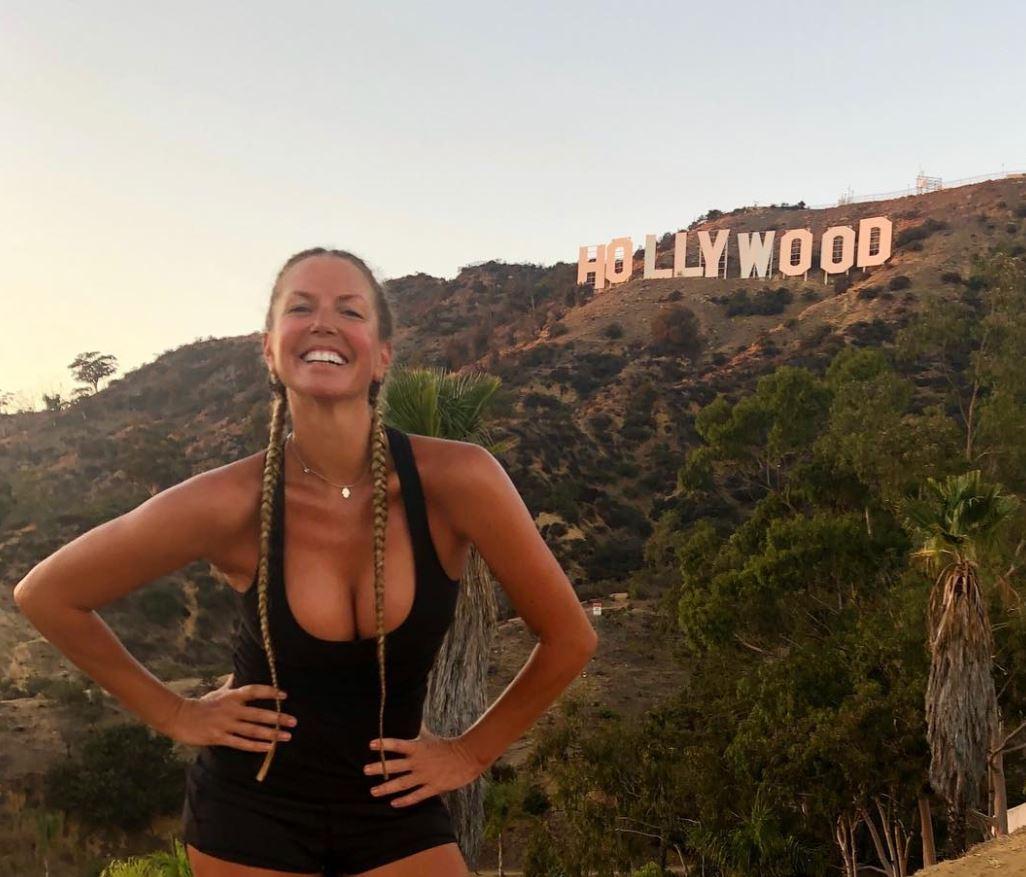 In the post she wrote "hanging in there by the hair on my chinny chin chin" but added she was looking forward to being back in her own home.

She appeared on Home and Away for one episode in 1998.

What was her cause of death?

Police have said there are no suspicious circumstances surrounding her death, after friends and family became concerned for her.

Her cause of death is not known but police said they would be preparing a report for the coroner.

A close friend of Ms Braakensiek, Adriana Dib, told news.com.au: "To find out today that she’s gone is so devastating, I feel out of body. 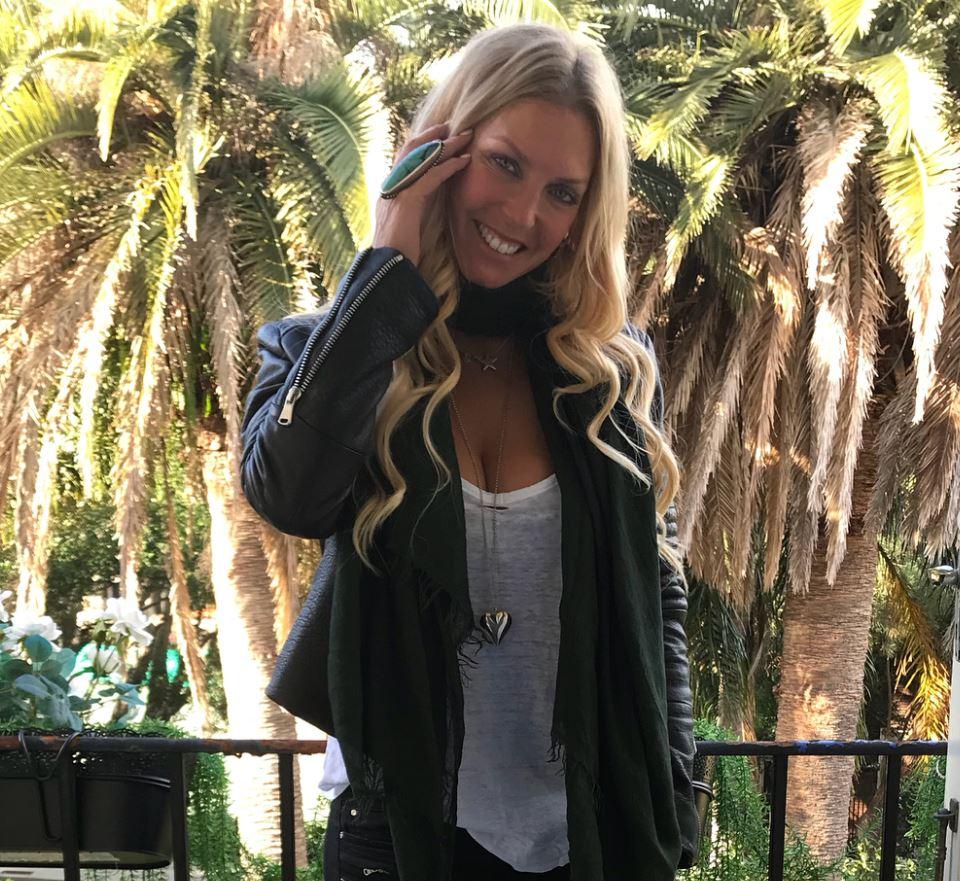 “She brought so much magical love to everyone she knew.

“My life was better for having had her in it. We were kindred. I felt very lucky. The world has lost a genuine beacon of beautiful light.”