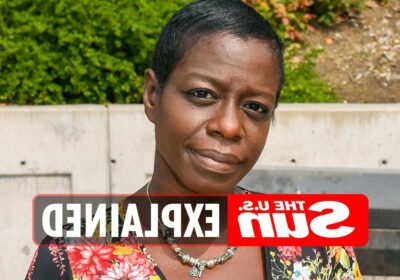 SEKYIWA Shakur is the sister of hip-hop legend Tupac, who died tragically in 1996.

Sekyiwa is continuing her brother's legacy of fighting for equality and justice – we take a closer look at her life. 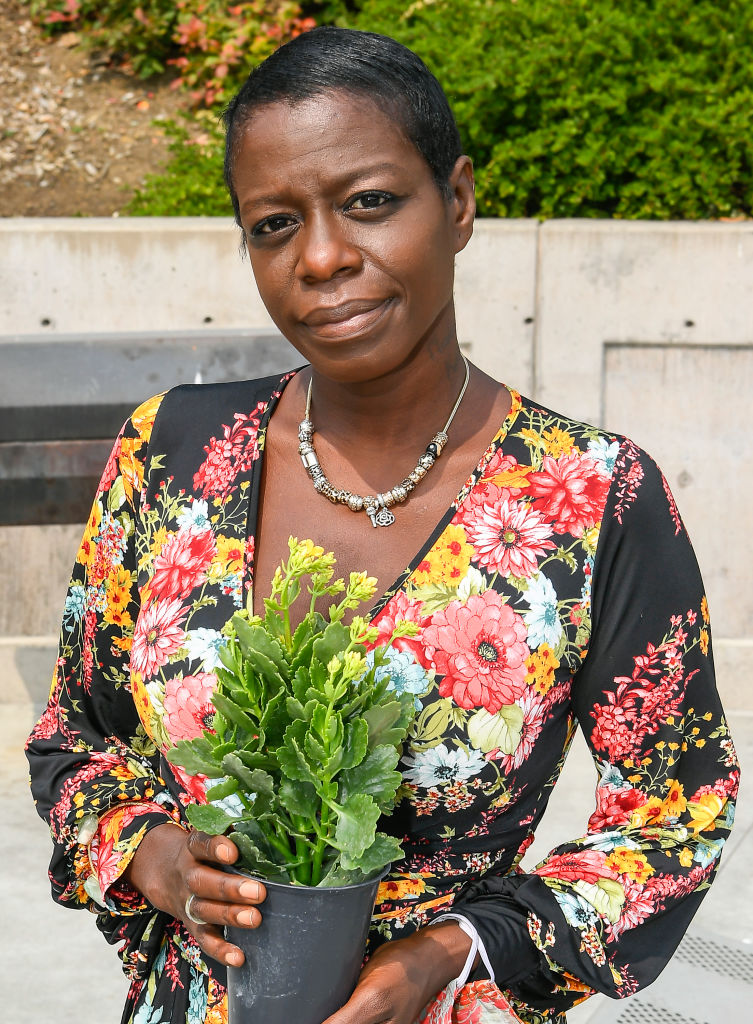 Sekyiwa shared the same mother as Tupac – Afeni Shakur – while her dad was the star's stepfather Mutulu.

She and Tupac grew up together in Harlem, New York, but she has made a point of staying out of the spotlight.

Afeni, 69, died before of a possible court battle over the rap superstar’s $150m estate.

She suffered a fatal heart attack at her home in Sausalito, California.

The foundation is based in California.

What happened to her at George Floyd protest?

Like her late brother, Sekyiwa is passionate about achieving justice and equality for African-Americans.

She was carried away by friends after apparently 'collapsing' at a George Floyd protest last year.

Sekyiwa spoke out as thousands gathered to honor the man who was murdered by Derek Chauvin, a police officer who knelt on his neck for eight minutes in Minneapolis.

“We are worthy," a clearly emotional Sekyiwa – the rapper's half sister –  told the crowds in Marin City, California.

"We are not disposable. Each one of you is just as precious as George Floyd, as Tupac Shakur.”

She then slumped into the arms of her friends before being carried away from the scene. 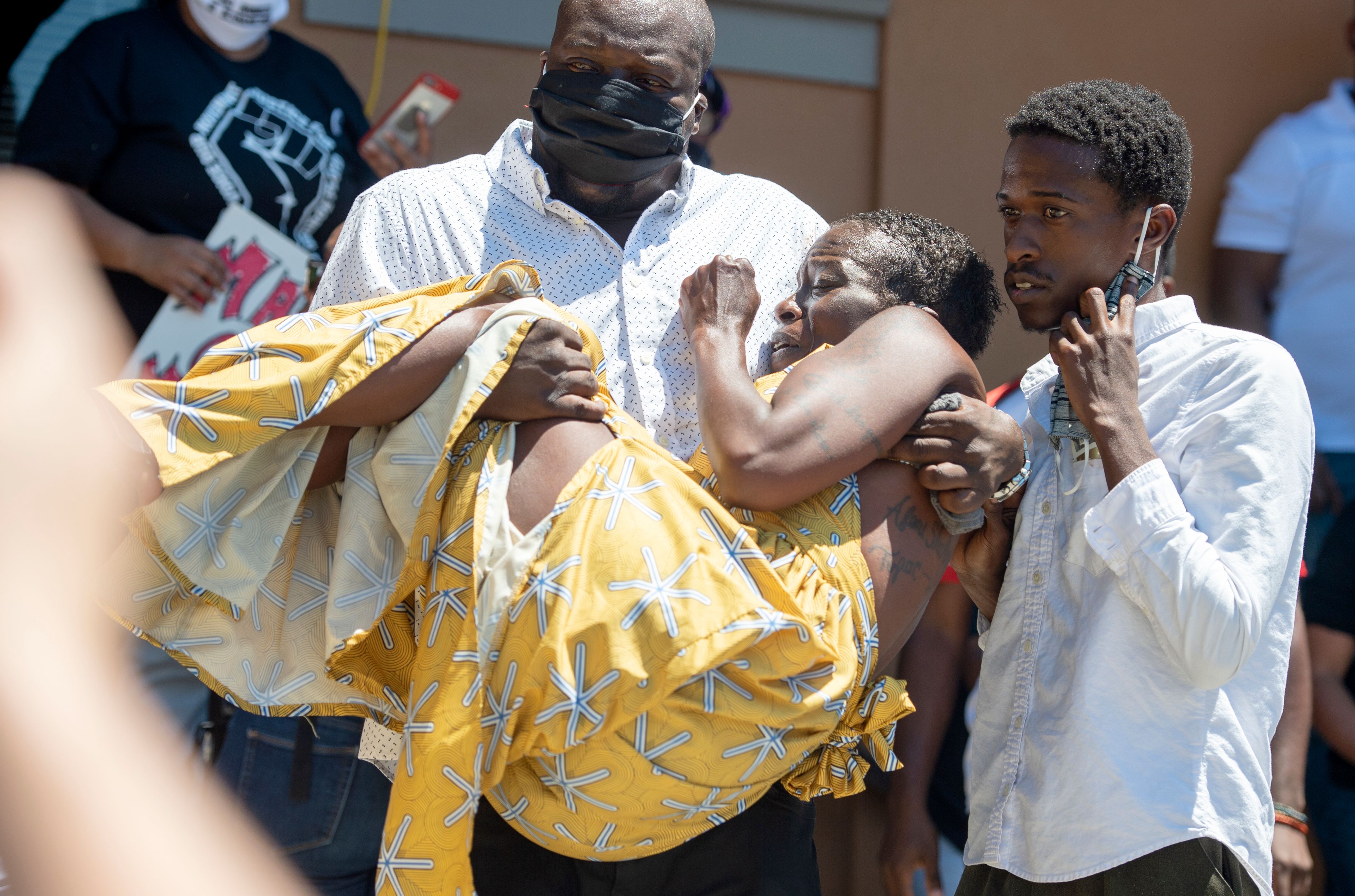 Is she married and does she have kids?

Sekyiwa is married to Gregory Jackson.

She has two sons, one named Malik and another named Cameron, and one daughter Nzingha – though their date of birth is not known.