Home » Who is Theodore Johnson?

Who is Theodore Johnson? 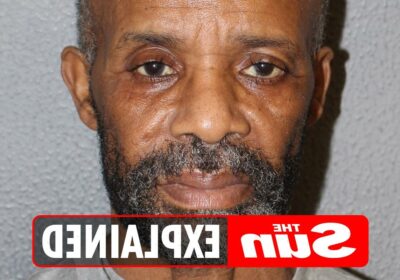 THEODORE Johnson is one of the UK’s most notorious serial killers.

Over four decades, he murdered three women – all of whom were his former partners. 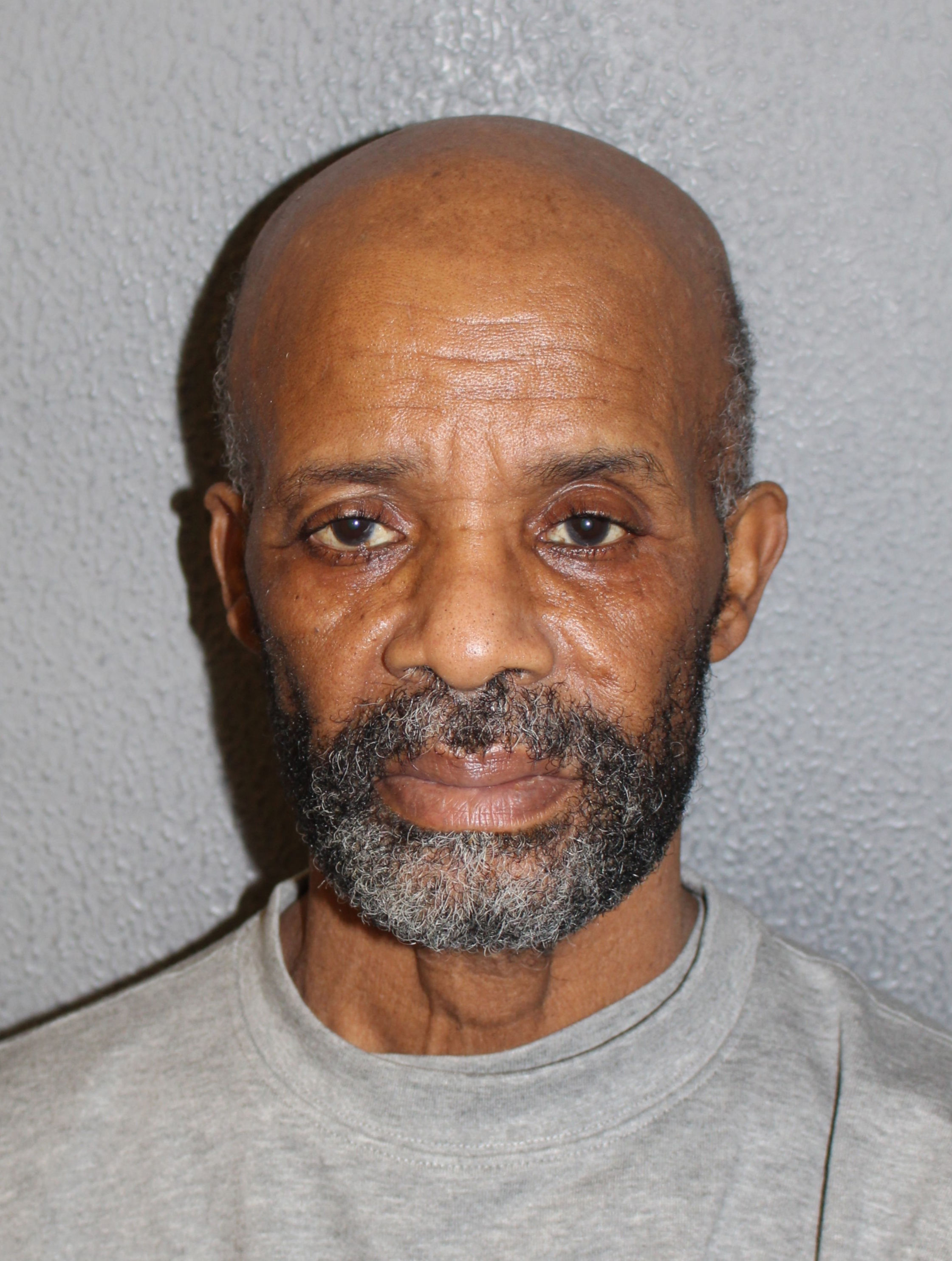 Who is serial killer Theodore Johnson?

Theodore Johnson is a Jamaican-born British serial killer, who murdered his three wives/girlfriends over a period of four decades.

He moved to the UK in 1980 with his then wife Yvonne, where he started to work at a car repair service.

Shortly after securing his first job on British soil, he committed his first murder.

The decades to follow have seen Mr Johnson in and out of prison for multiple offences.

He is now considered one of the UK’s most prominent serial killers.

Where is Theodore Johnson now?

Theodore is currently in prison where he is serving a minimum of 30 years for the murder of his third wife.

Having also had stints in a psychiatric hospital during the 1990s, it’s now very likely that he will die behind bars.

According to a 2018 report from The Independent, Johnson’s lawyer, Anette Henry QC, said: “He does not wish to be alive. He hates himself for what happened.

“We recognise the devastation felt by the family members.” 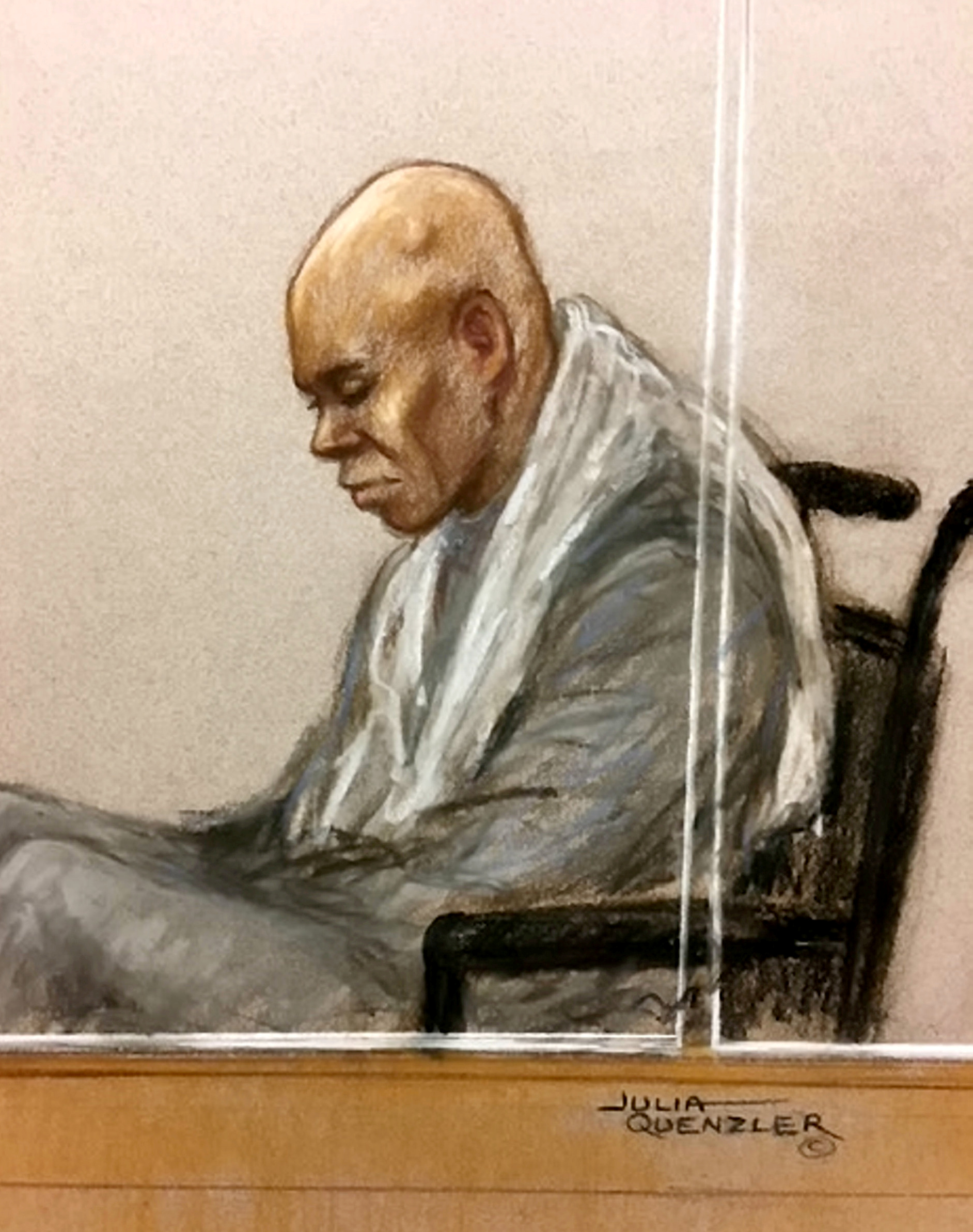 Who were Theodore Johnson's victims?

Theodore Johnson has been convicted of murdering three of his former partners, since he moved to the UK in 1980.

In 1981, he was jailed for three years after killing his first wife, Yvonne Johnson, who he hit her over the head with a vase during a row, before pushing her off the balcony of their home in a Wolverhampton tower block.

The argument started when Mrs Johnson would not let her husband go to church because he was "not dressed well enough", it was reported at the time.

He was cleared of murder but convicted of manslaughter by provocation.

The judge described Johnson as a "battered husband" who had suffered violence at the hands of his wife.

In 1993, Johnson was back in court again after attacking former partner Yvonne Bennett.

He had pleaded guilty to manslaughter on the grounds of diminished responsibility.

He had met her in Wolverhampton, shortly after his release from prison for killing Mrs Johnson.

They moved to north London and had a daughter together, but separated after Ms Bennett had an affair.

She had sought police help to get him to leave their Finsbury Park home in the days before her death.

However, he strangled her with a belt as their two-year-old daughter slept.

Johnson phoned police to confess, tried to hang himself from a tree and then gave himself up, prosecutors said at the time.

Upon sentencing, doctors agreed that he had a personality disorder and depression.

The court ruled that he would be sent to a secure hospital indefinitely in 1993.

However, he was released four years later having successfully applied for a conditional charge. 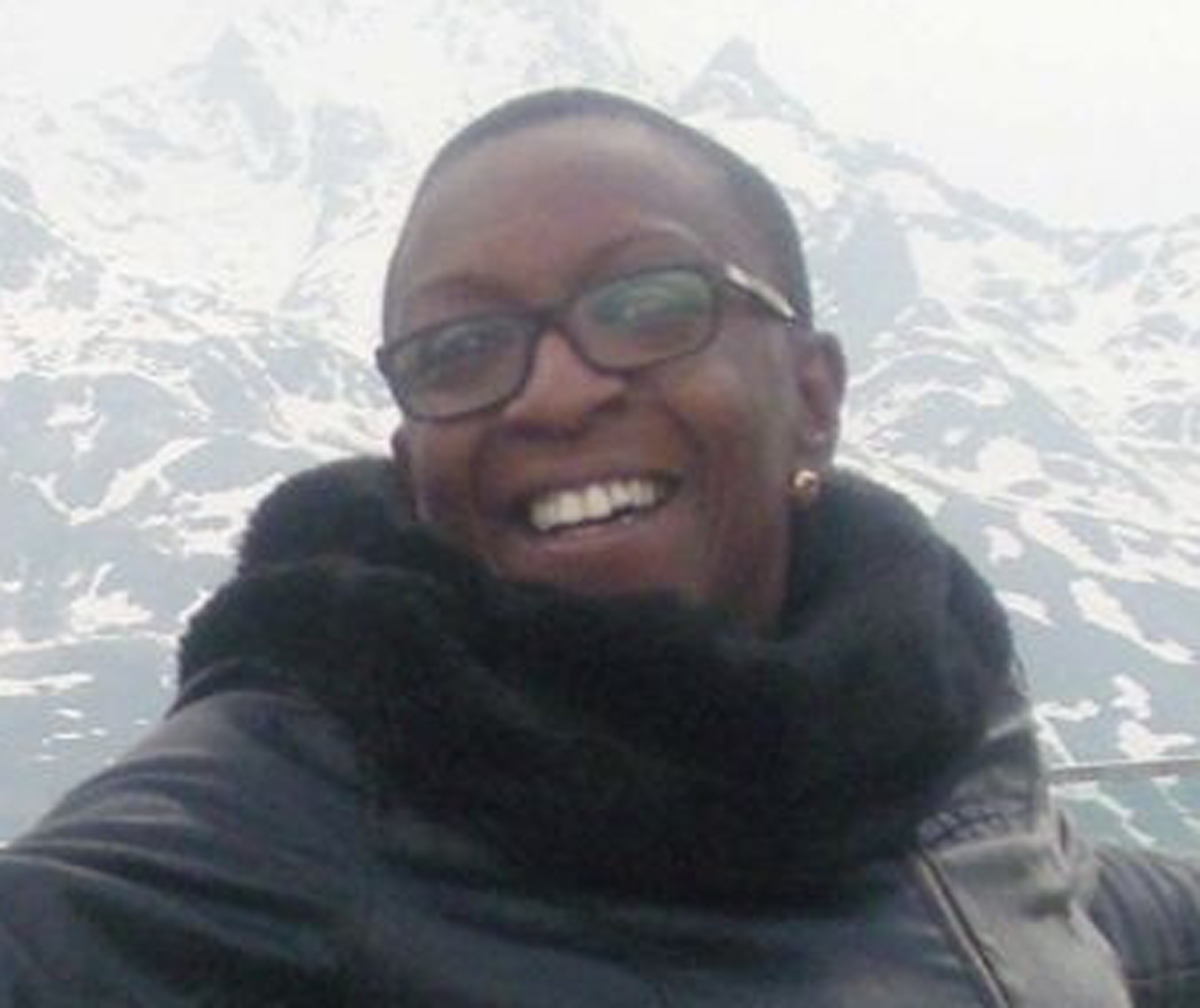 In 2016, he killed his third and final victim – ex-girlfriend Angela Best.

Mr Johnson, then 64, beat her with a claw hammer and strangled her with her dressing gown cord.

He had committed the act after their relationship had ended and she had met another man.

Hours after the incident, in an act of desperation, Johnson threw himself in front of an express train.

He survived, but lost his right arm and left hand.

On his most recent court appearance in 2018, he appeared frail and in a wheelchair.