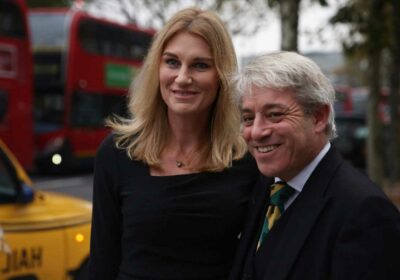 SALLY Bercow is no stranger to the spotlight, after appearing on Celebrity Big Brother back in 2011, as well as other well-known TV shows.

But who exactly is she and how long have the couple been together? We take a look, below. 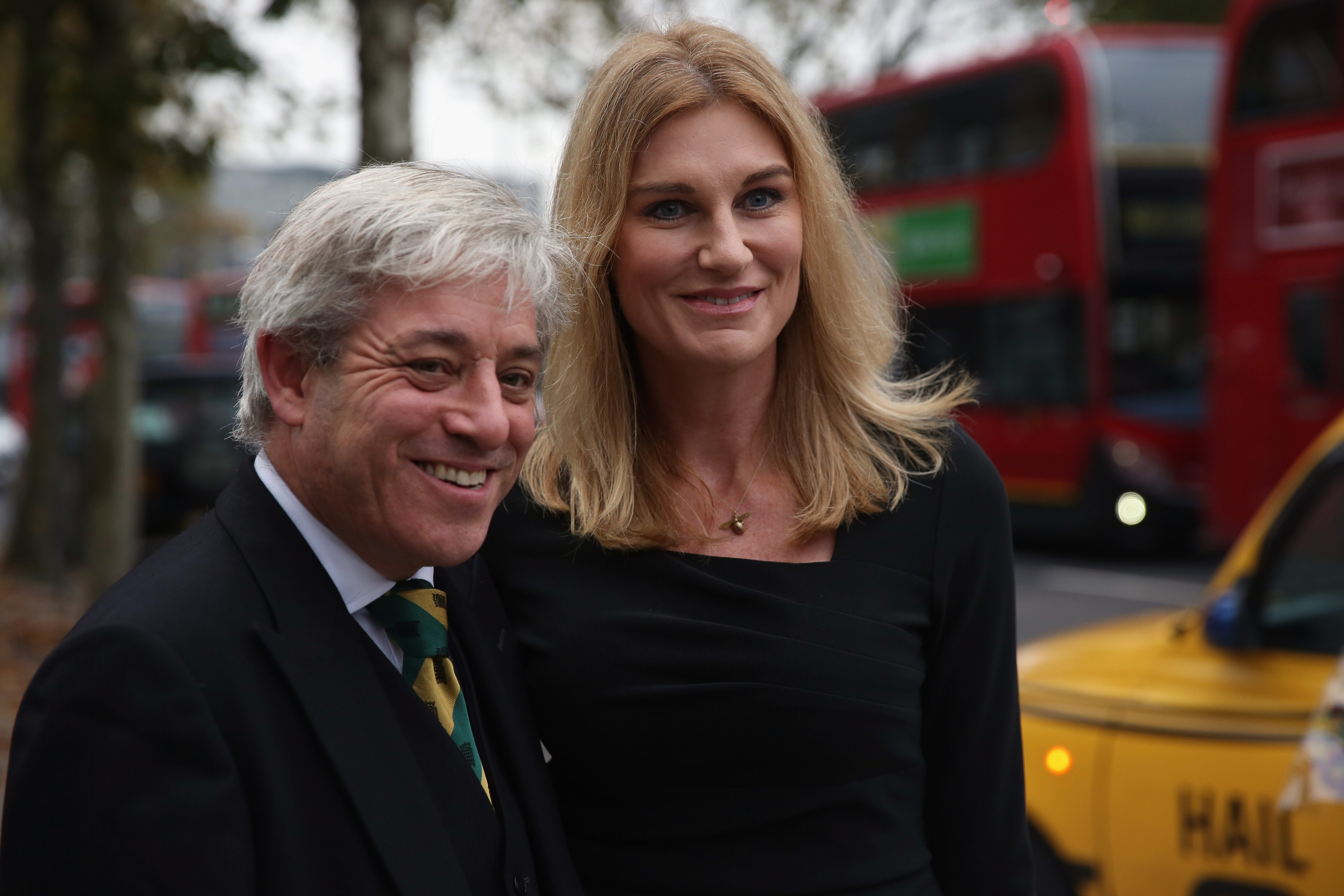 Sally Bercow, 51, is a British public personality and the wife of the former House of Commons Speaker, John Bercow, 58.

While her husband became a Conservative Party MP for Buckingham in 1997, she campaigned for New Labour and their candidate Tony Blair, as well as helping him get his seat.

At the 2010 election, she campaigned for the election of Ed Balls as the leader of the Labour Party, before attempting to stand as a Labour candidate for the St James's Ward of Westminster City Council.

Sally appeared on our TV screens in 2011, where she entered the Big Brother House as a housemate and was the first person to be evicted.

Her on-screen appearances didn't end there; she also took part in a celebrity edition of The Chase and Big Star's Little Star, with her daughter Jemima. 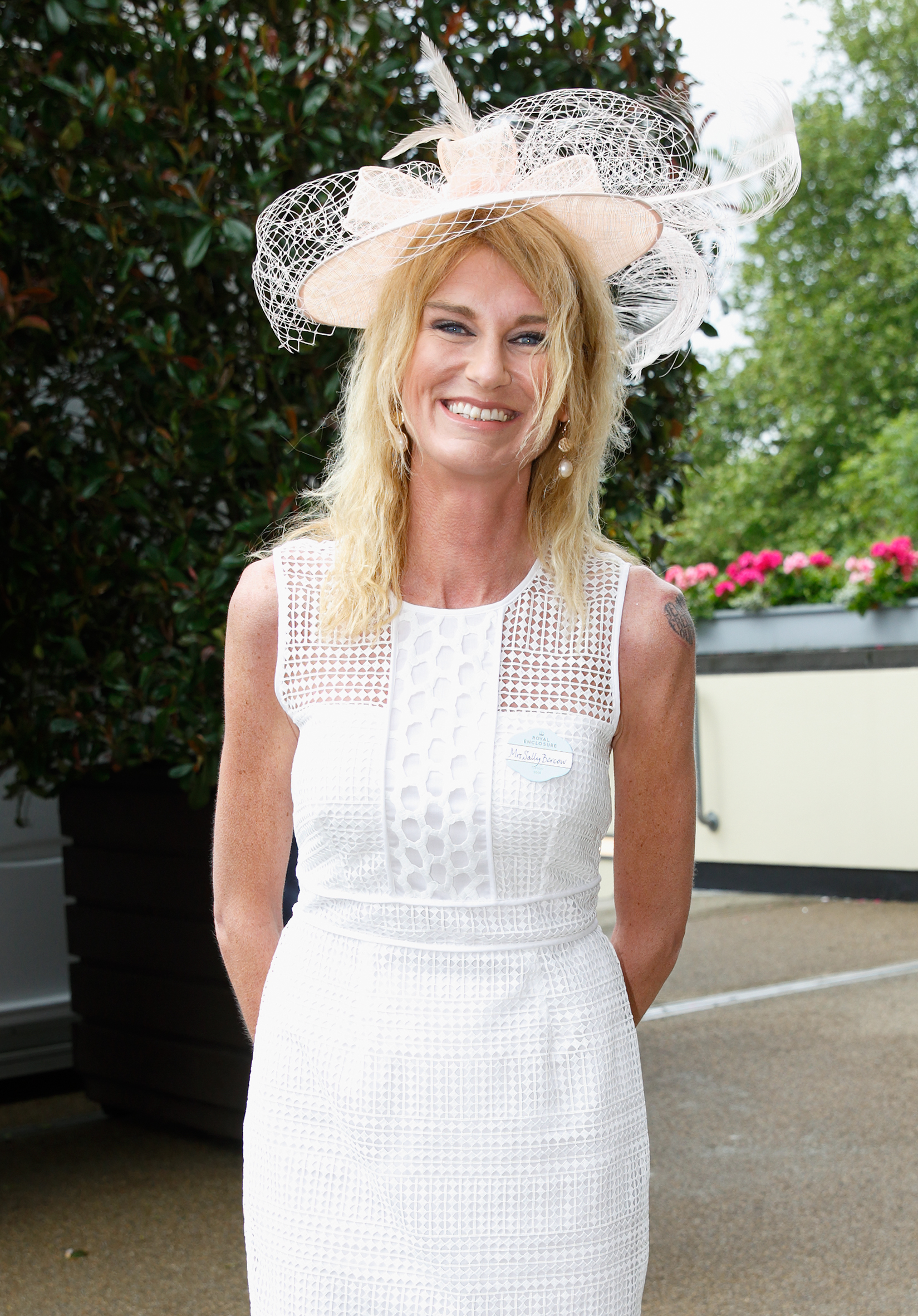 When did Sally and John get married?

Sally and John Bercow married in 2002.

In May 2015 it emerged Sally had a year-long affair with Bercow's cousin Alan.

Alan's wife had previously said she “never liked” the Speaker’s wife and has told how she wants to get her marriage back on track.

Erica Scott-Young is back with hubby Alan Bercow – John Bercow’s cousin – after he ended the illicit relationship.

The Sun had previously revealed that a friend said Sally had been seeing lawyer Alan, 57, for more than a year and they were “completely in love”.

Despite the affair, Sally and John have since patched up their marriage and remained together.

Do they have kids?

The couple has three children together; one girl named Jemima and two boys named Oliver and Freddie.

Their eldest son, Oliver, has autism. Sally is a parent patron of the charity Ambitious about Autism. 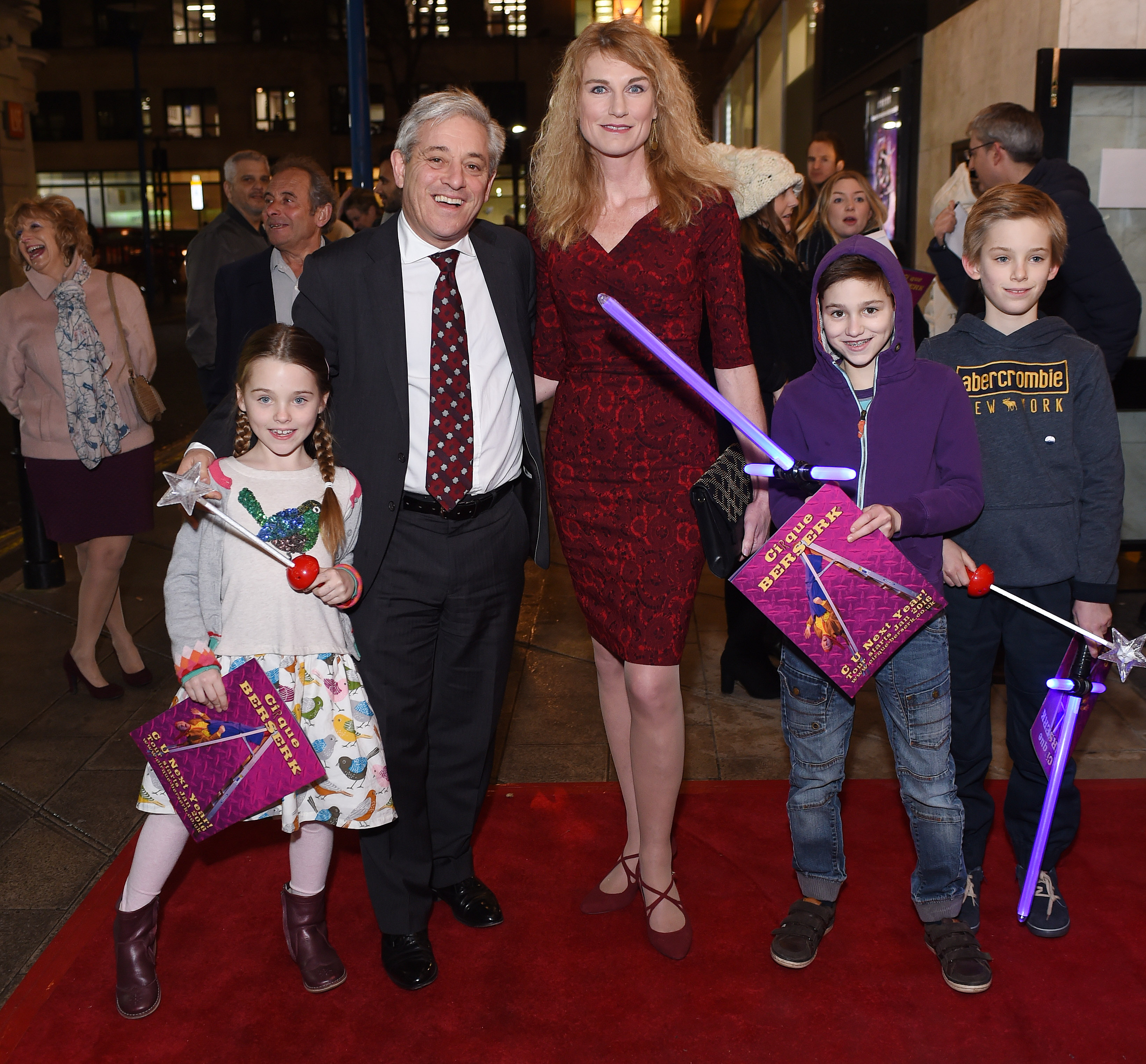 How long has her husband John been a Speaker?

Bercow was elected the 157th Speaker in June 2009 following the resignation of Michael Martin in the wake of the MPs expenses scandal.

He stepped down as speaker in September 2019 after ten years in the role.

Bercow was the first Jewish Speaker, and the only one not to wear traditional court robes while presiding over the House.

He also ditched clerks' wigs and said MPs do not need to wear a tie, upsetting many traditionalists.

Many Conservatives claimed the Speaker was biased against them and Bercow repeatedly clashed with PM David Cameron as well as Brexit-supporting MPs.

A Tory plot to oust him days before the 2015 general election failed and he was re-elected unopposed in the new Parliament.

Bercow was re-elected again in June 2017 after the snap General Election.

In June 2021, he defected to the Labour party after launching a withering attack on Boris Johnson's Conservatives. 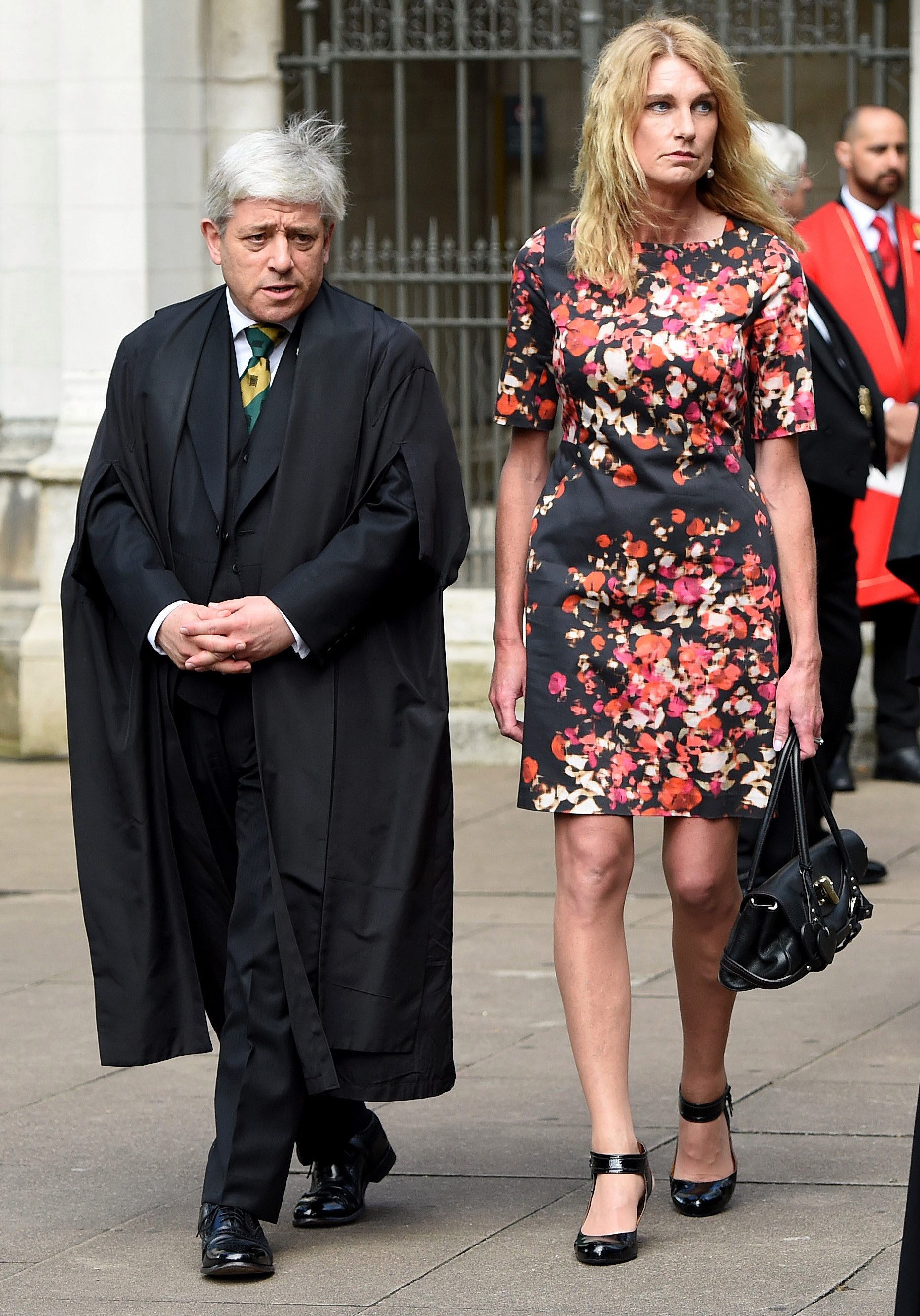