Who is Leon Cooperman’s wife Toby? 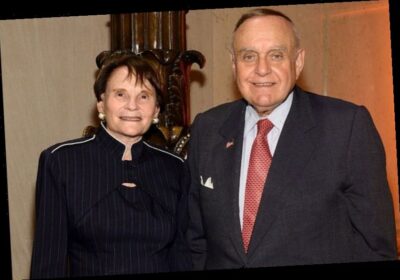 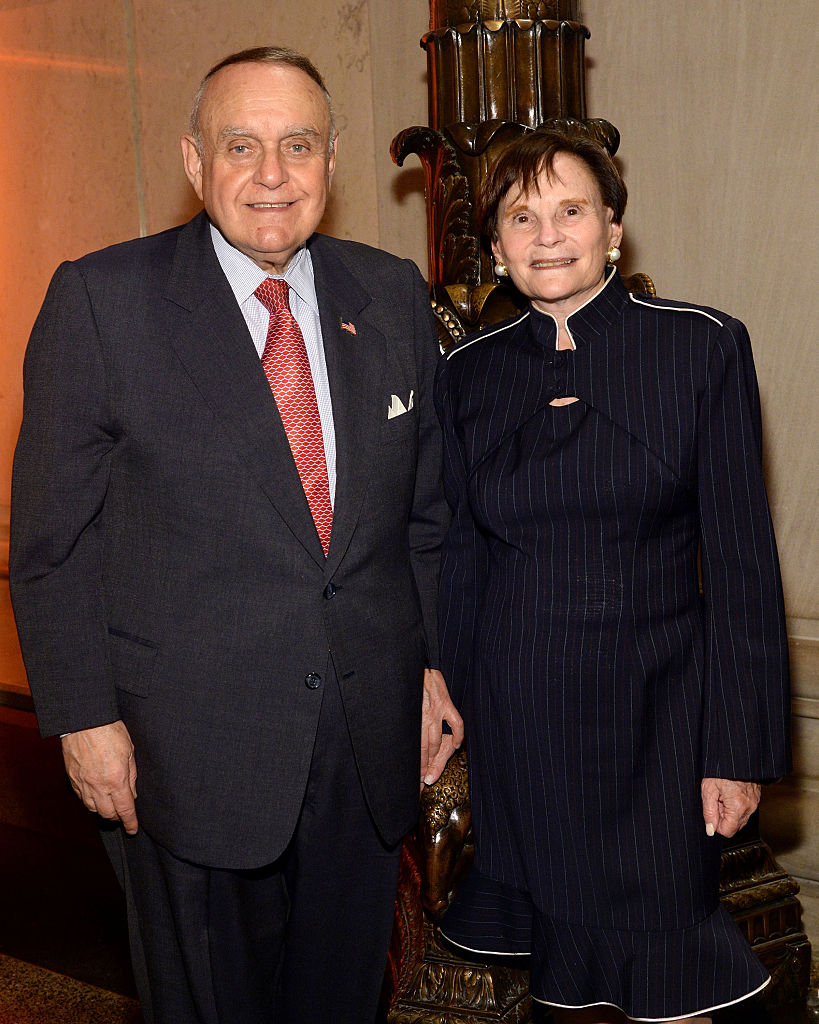 Who is Leon Cooperman's wife Toby?

Toby Cooperman is a retired special education specialist and has had a lifelong interest in helping those with learning disabilities.

For more than 20 years, she worked at the Early Childhood Learning Center, a school for special education students in Chatham, New Jersey.

She has worked to establish a special needs department at the Leon and Toby Cooperman Jewish Community Center of MetroWest New Jersey.

She currently serves on the Board of JFS and the Federation Board of UJA of South Palm Beach County. 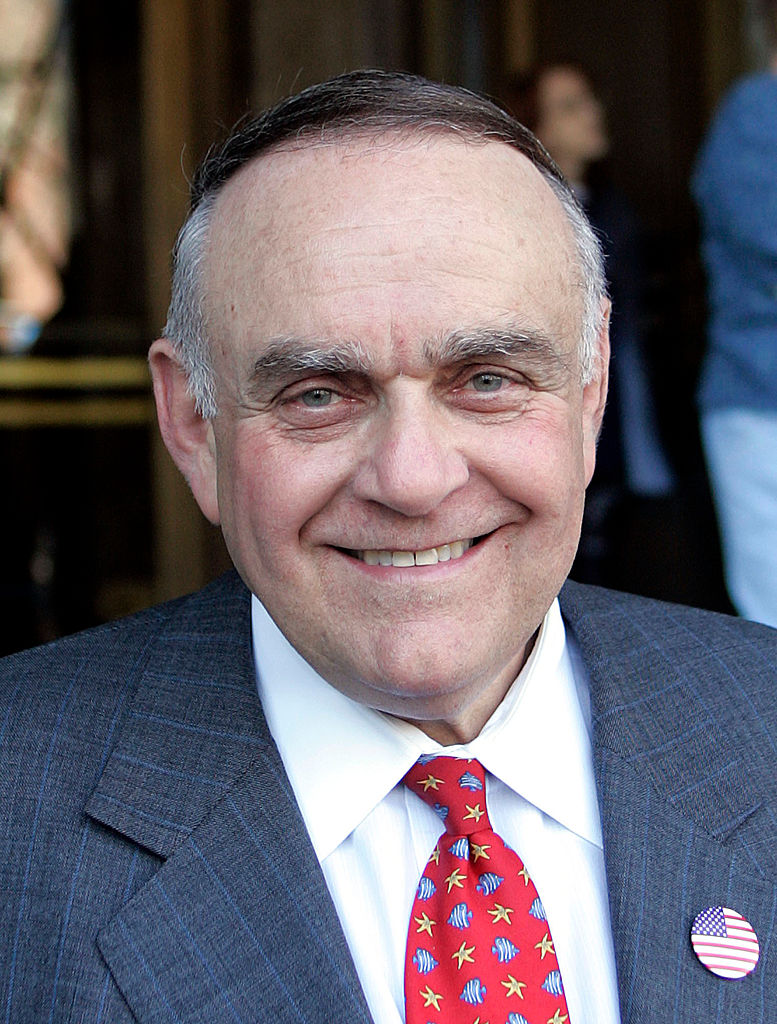 Toby was born and raised in the Bronx, New York. She and her husband Leon, who both came from humble circumstances, attended Hunter College and graduated in 1964.

The pair met in French class and subsequently married the same year they finished.

Toby and Leon are philanthropists, and regularly donate to charitable causes and institutions they support.

A few years ago, the couple donated $25million to their Alma mater. Their gift, they've said, "is a way to celebrate both their 50th wedding anniversary and their 50th Hunter reunion."

Do Leon and Toby Cooperman have children?

Leon and Toby have two sons together, Wayne and Michael, who have three children of their own between them.

Wayne Cooperman is the head of Cobalt Capital Management, while Michael Cooperman is an officer at the Leon and Toby Cooperman Family Foundation.

In 2016, it was reported that the Cooperman's son Wayne allegedly triggered a Securities and Exchange investigation against his father, wrote the New York Post.

Leon, who heads up Omega Advisors, was accused of trading Atlas Pipeline in 2010 based on insider information. 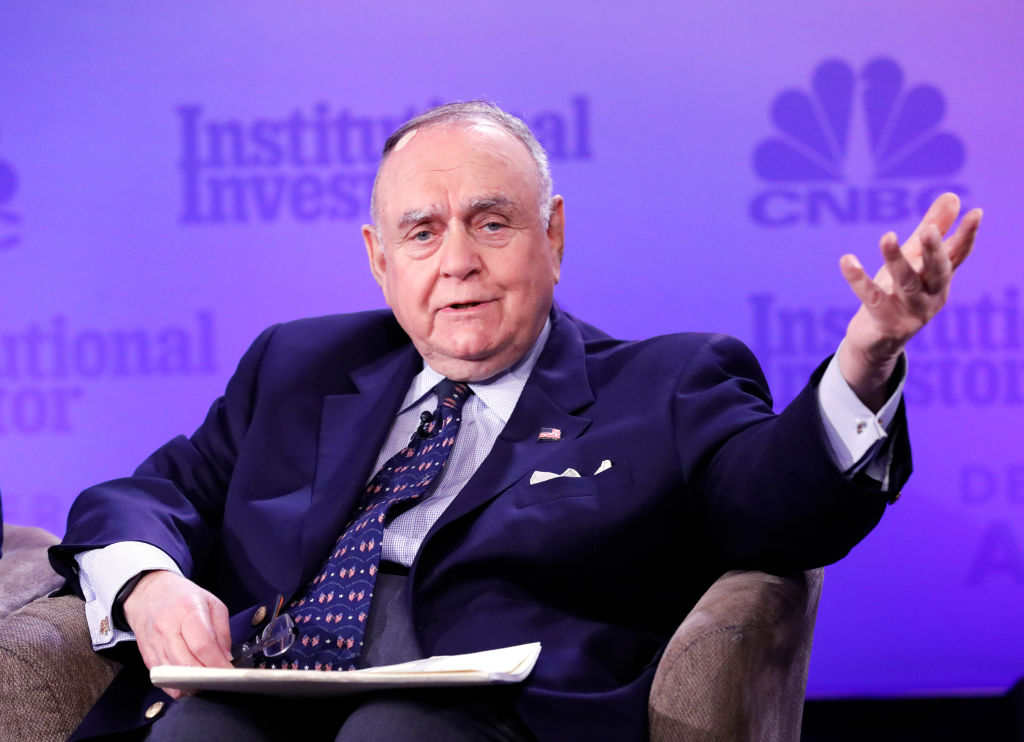 A "family member," who also runs a hedge fund and traded Atlas stock,noticed suspicious activity in the company's options before the deal was announced.

An accusatory email, allegedly sent by Wayne, was fired off to Atlas demanding an investigation into the matter.

“Also would like to make sure that the sec [sic] looks into the shady option trades and volume in apl [sic] last 2 weeks or so in front of this deal[.] How do I become a whistle blower[?],” they said at the time.

What is Leon Cooperman's net worth?

Forbes estimates Leon Cooperman is worth $2.5billion in 2021.

The money man, who was the first in his family to earn a degree, spent 25 years at Goldman Sachs before he started his own hedge fund, Omega Advisors, in 1991.

In 2018, he converted Omega Advisors into a family office, claiming he didn't want to spend more time chasing the S&P 500 market index. 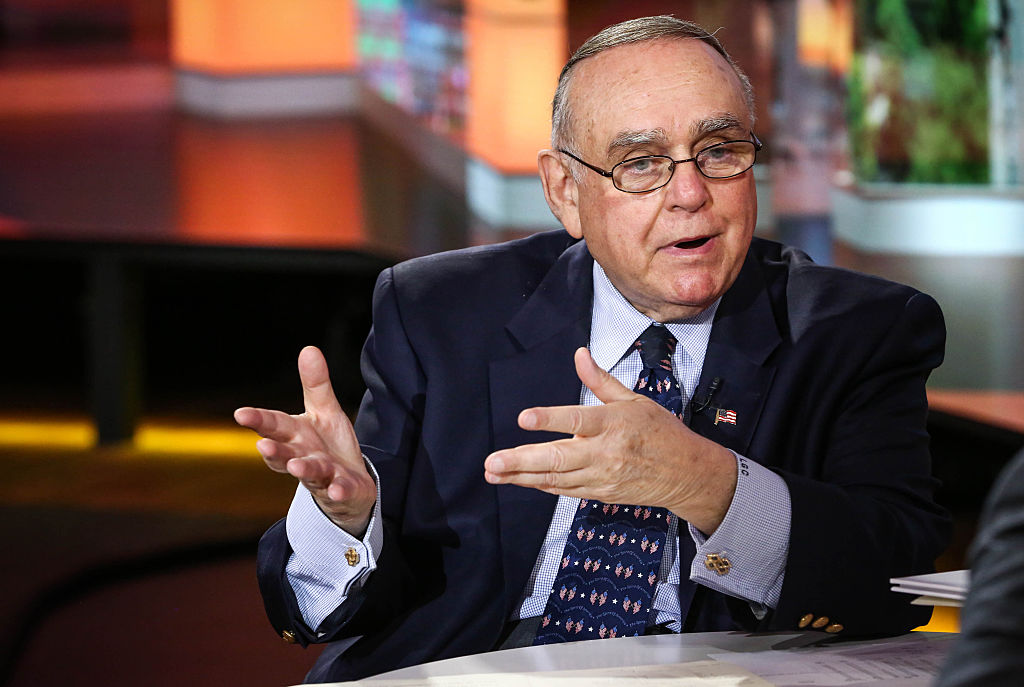 "The way to be successful is do what you love and love what you do," Cooperman told the outlet.

"I get paid normally a lot of money for basically doing something I enjoy doing. And what I enjoy is to hunt—finding something somebody else doesn't see, making a bet and having Mr. Market prove me right."

His workers have spoken testament to Leon's work ethic.