Home » World News » Who is Kevin Strickland and why is he in a wheelchair?

Who is Kevin Strickland and why is he in a wheelchair? 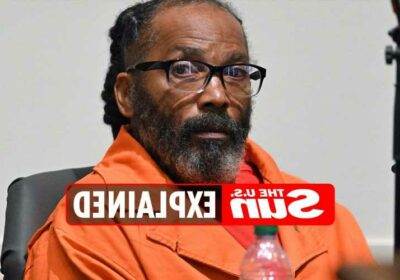 IN 1979, Kevin Strickland was sentenced to life in prison without the possibility of parole for 50 years, for a crime he did not commit.

Over 42 years later, he is finally free but is now fighting another battle when it comes to financial stability. 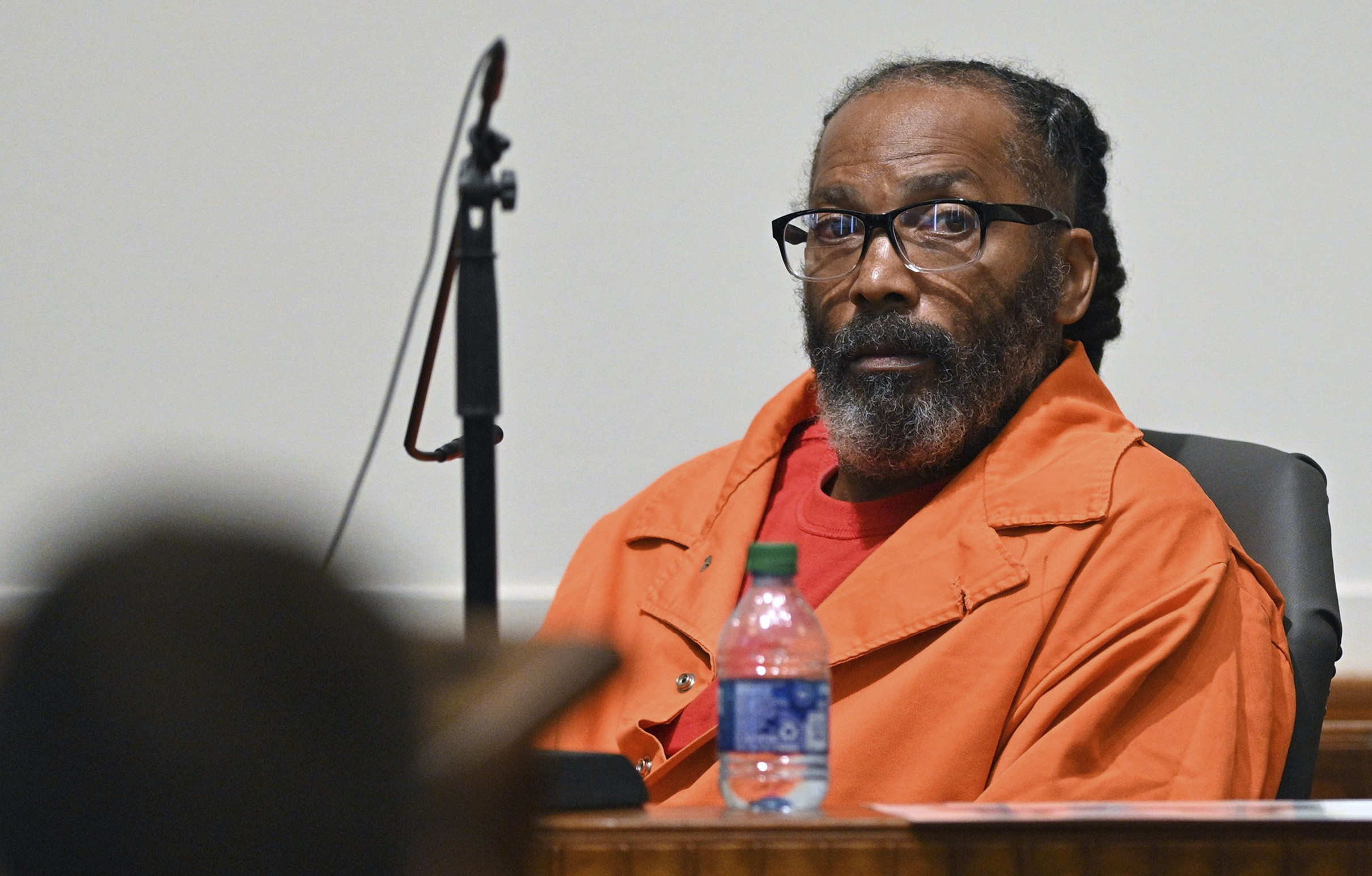 Who is Kevin Strickland?

Born June 7, 1959, Strickland, 62, is famously known as an African-American man who was wrongfully convicted of murder by an all-white jury in 1979.

For over four decades, he was behind bars in Kansas City, Missouri, after a jury found him guilty of killing three people with no physical evidence linking him to the scene of the crime.

However, in November 2021, Strickland's conviction was vacated following a three-day court hearing where Jean Peters Baker, a Jackson County prosecutor, said that the evidence used to convict him was recanted or disproven.

"I'm still in disbelief," Strickland said following the decision. "Thank you (to the judge) for reviewing all the no evidence against me, to begin with. I really appreciate him taking his time to listen and understand what really happened in 1978 and how I was an easy mark and the police took advantage of me."

At the time of his sentencing, he was only 19 years old.

Why is he in a wheelchair?

As a result, he now suffers from spinal stenosis, according to CBS, and has to use a wheelchair because he is unable to stand for long periods of time.

Spinal stenosis is known as the narrowing of the spaces within your spinal cord that puts pressure on the nerves and can lead to permanent numbness or paralysis. 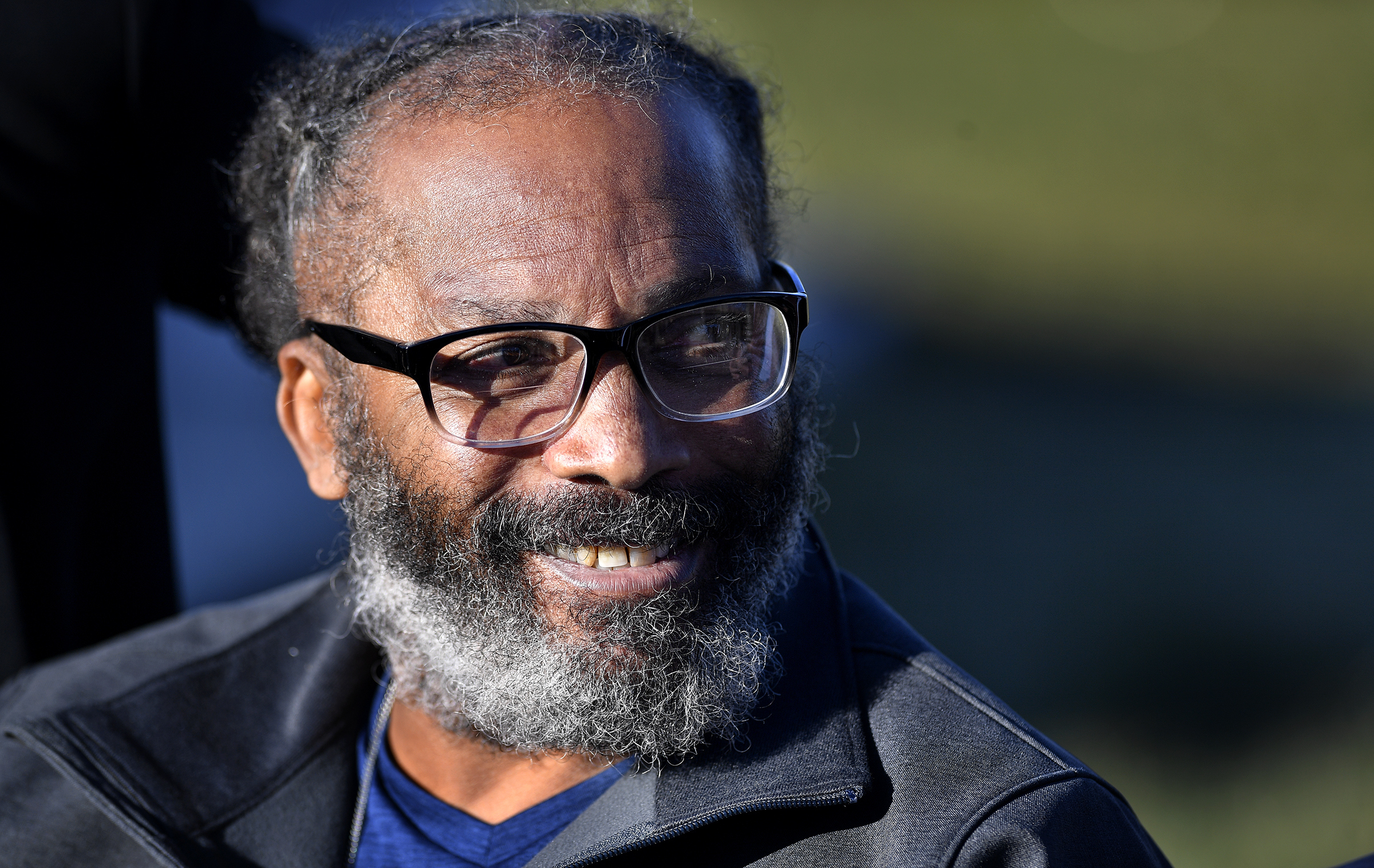 Will Missouri give Kevin compensation?

While Strickland might be free, he now faces another struggle as he is not entitled to financial compensation from the state, due to Missouri’s compensation law, which only allows payments to be made to prisoners who prove their innocence using DNA testing statute.

During an interview with ABC News, Strickland recalled a time he joked with a friend about living under a bridge upon being released, telling the media outlet, "What do I have? And I mean, if they … take this [wheel]chair, I would have to crawl out the front door. I have nothing."

After he was released, a GoFundMe page was created in order to help him get started.

"For those that have been wrongfully convicted, the agony of prison life and the complete loss of freedom are only compounded by the feelings of what might have been," the description states.

"Deprived for years of family and friends and the ability to establish oneself professionally, the nightmare does not end upon release. With no money, housing, transportation, health services or insurance, and a criminal record that is rarely cleared despite innocence, the punishment lingers long after innocence has been proven. This is a reality that current client Kevin Strickland could soon be facing."