Home » World News » Who is Johnny Mercer, what did the Tory MP say about Brexit and who's his wife?

Who is Johnny Mercer, what did the Tory MP say about Brexit and who's his wife? Here's what you need to know about the vocal Tory parliamentarian. 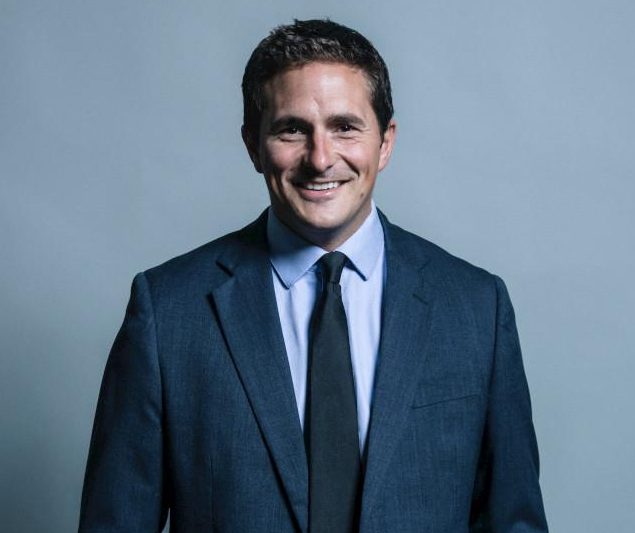 Who is Johnny Mercer?

Johnny Mercer, 37, has been the Tory MP for Plymouth Moor View since 2015.

He grew up in Dartford, Kent, one of eight children to their banker father and nurse mum.

Three of his brothers served in the Royal Navy.

Johnny went to Sandhurst to train as an officer in the Army, and was posted to Afghanistan during his 12-year military career.

He has admitted he was not political until recently and the first time he voted was for himself.

But he was tipped as a Tory rising star after a maiden Commons speech on veterans' mental health.

He has served on the Defence Committee and is now on the Health Committee.

Mr Mercer has criticised Mrs May for not doing enough to help needy ex-servicemen, and blasted "witch hunt" probes in Northern Ireland.

In June he turned have-a-go hero as he tackled a racist thug who was stealing from a shop.

It also emerged he has spoken at 90 Tory grassroots dinners, sparking claims he is being groomed as a future PM.

He lives in Devon with his wife Felicity, who he met at school, and their two children. 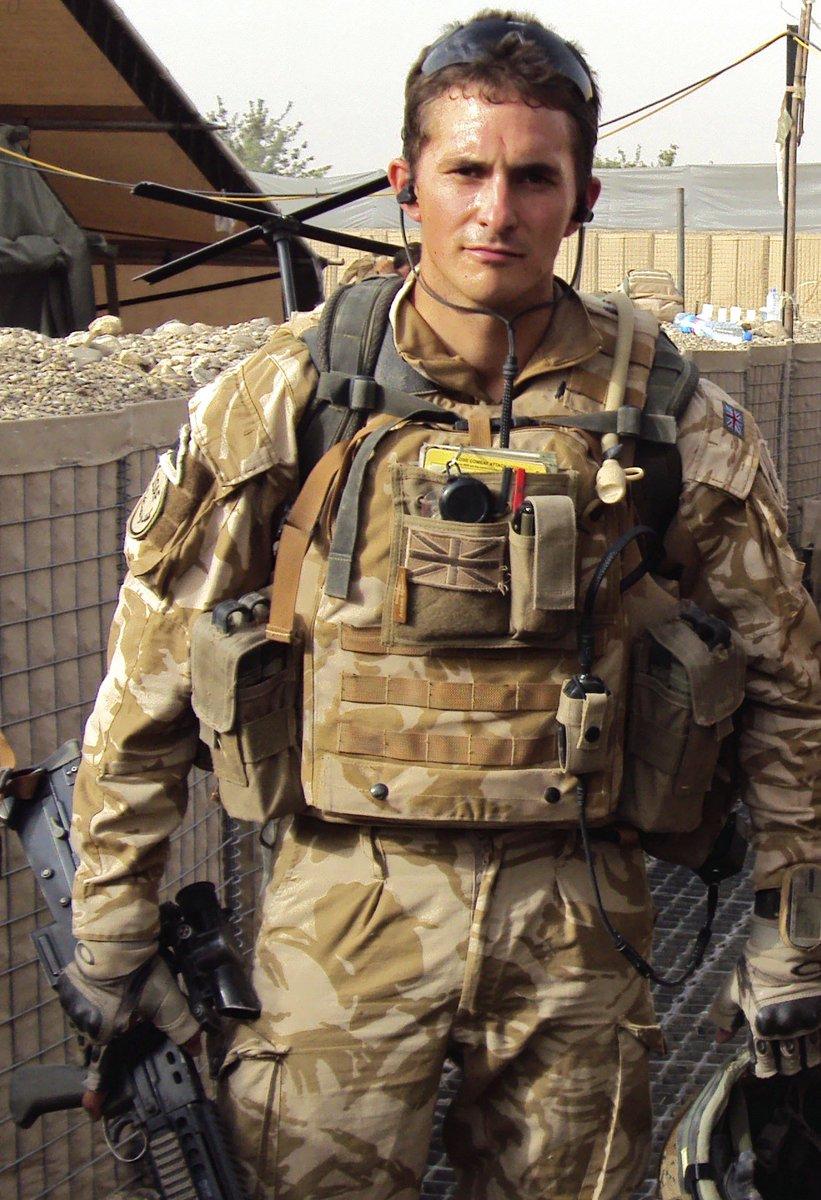 What did he say about Brexit?

Speaking on Day 3 of the marathon Commons debate about it, he will reveal that he too has also now decided to vote against it next Tuesday, as he sees it as unambitious and a betrayal of voters’ trust.

While praising the PM for having resilience “in spades”, Mr Mercer will tell the Commons: “To force through this deal, crossing her own red lines, speaks to a democratic deficit that I have always spoken out against, and must now oppose in the lobbies”.

The former Remain supporter, tipped as a future Tory leader, will add: “Measured against the expectations and hopes of the nation in what should be an opportunity for huge reform in this country, it is not good enough.

“Politics is ultimately about the people.

“You cannot promise them that no PM would sign anything that treated Northern Ireland differently, and then do just that.

“You cannot philosophise about free trade deals and then concede none are possible the moment we leave, as this agreement currently stands.

“And chiefly you cannot sign up to making the UK a junior partner in a relationship they cannot unilaterally leave.”

Who is his wife?

Mercer is married to Felicity Cornelius-Mercer and they have two young children.

The family live a small village on the edge of Bodmin Moor, in Cornwall.

Felicity is employed as his principal secretary.

Why is Johnny Mercer taking part in The Hunted?

The MP was among the celebrity line-up for a charity edition of the reality show for Channel 4's Stand Up to Cancer.

The contestants have to go on the run as a team of experts try to track them down.

Viewers will see them evade a team of hunters by hiding out on a boat off the Devon coast.

The show, which begins on October 16, was filmed in the summer.

The MP said: “Every year I use the immensely privileged position of being a Member of Parliament to raise money for charity. Last year I cycled around the Low Countries raising thousands of pounds for Help for Heroes.

“This year I am taking part in Hunted which is for Stand Up To Cancer.

"I am acutely aware of my parliamentary duties and have incorporated these into filming which people will see when they tune in."