Home » World News » Who is John Eisenman and why was he arrested?

Who is John Eisenman and why was he arrested? 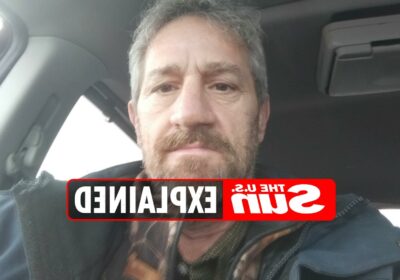 JOHN Eisenman was arrested on October 29, 2021, in Spokane, Washington.

Eisenman was charged with first-degree murder and is being jailed on a $1million bond. 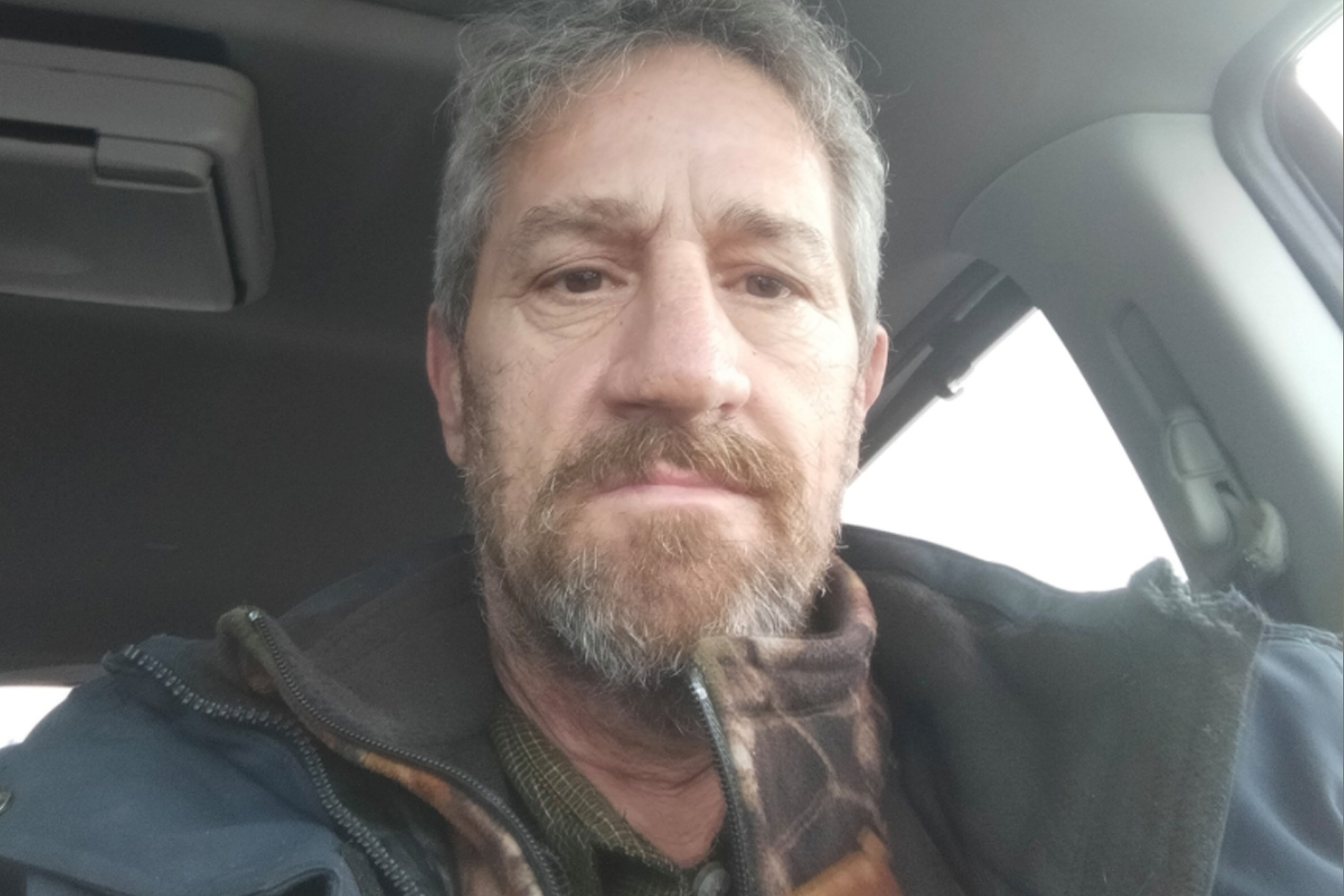 Who is John Eisenman and why was he arrested?

John Eisenman is a resident of Washington and was arrested after allegedly killing 19-year-old Aaron Sorensen, his teenage daughter's boyfriend.

The 60-year-old claimed Sorensen sold his daughter to a sex trafficking ring.

Police say that he confessed to killing Sorensen while in custody, according to The Spokesman-Review. 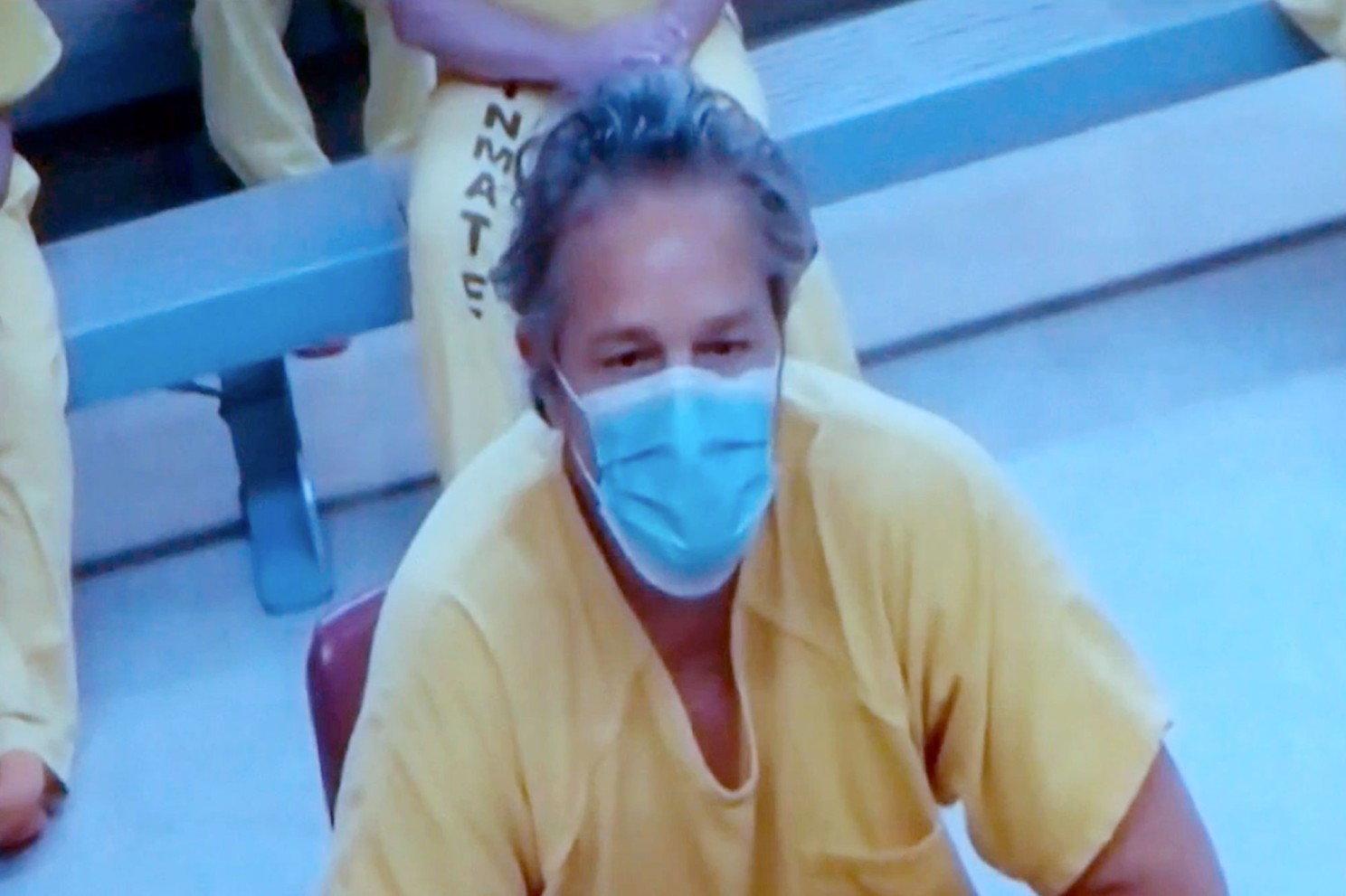 Eisenman had no recent criminal history and was booked into Spokane County Jail.

A crowdfunding website called Give Send Go created by Eisenman’s step-daughter Ashleye Kross, who branded him a “hero”, has fundraised over $35,000, with a goal of $100,000.

The fundraiser is asking the public to “help raise the bond and legal fees” for Eisenman.

What happened to Aaron Sorensen?

Cops alleged that a month after Eisenman found out Sorensen allegedly sold his daughter, he abducted Sorensen.

According to the New York Post, Eisenman tied him up and put him in the trunk of the car,

In a statement uploaded to Facebook, police said Eisenman assaulted him with a cinder block and “stabbed him repeatedly”, causing his death.

Eisenman drove the car to a remote area within North Spokane County and abandoned the vehicle with the body inside, according to police.

The car was then driven to Spokane by a “third party."

Cops say they do not believe the “third party” knew that there was a body in the trunk.

Residents discovered the abandoned 1991 green Honda Accord and allegedly started taking items from the vehicle, according to The Spokesman-Review.

They also noticed a foul smell. Police said the inside of the car was covered in mold and they found the body when they looked in the trunk.

Sorensen's ankles and hands were tied and there was tape over his mouth, court documents reveal.

Spokane County coroners have listed the cause and manner of death as pending.