Who is bodybuilder Victor Richards? 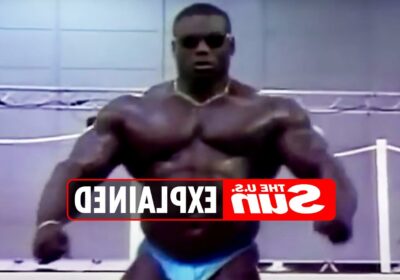 NIGERIAN bodybuilder Victor Richards is a legend in the fitness world.

On Wednesday, November 10, rumors circulated that Richards was dead but his daughter set the record straight. 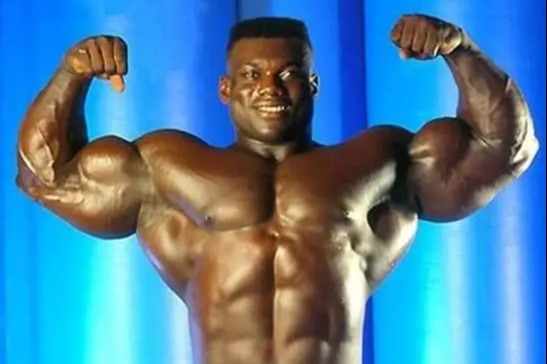 Who is Victor Richards?

Victor Richards began competing in 1982 at The American Cup. He placed first in the teenage heavyweight division, and second overall.

At the age of 18, Victor placed fourth at The Orange County Muscle Classic, weighing in at around 240 pounds.

His name began to gain familiarity, and his fan base grew. By the time he was 21 years old, Victor had appeared on a variety of fitness magazine covers.

Victor earned his pro card at the 1992 Nigerian Championship, where he finished in first place.

While he was still in school, Victor competed in multiple sports. He was a star athlete, playing football, track and field, and wrestling.

Victor was inspired by the likes of Arnold Schwarzenegger and Sergio Oliva.

He is known for his massive physique, and was one of the biggest bodybuilders throughout the 1990s.

Because of his dual citizenship, Victor allegedly had trouble entering competitions for the IFBB. The exact reasoning behind why he didn't compete is unknown, according to Greatest Physiques.

Victor reportedly graduated from the University of Southern California with a degree in Psychology and Human Behavioural Science.

He went on to promote healthy eating and safe bodybuilding practices with the Victor Richards Research Institute.

Why did people believe Victor Richards passed away?

On Wednesday, November 10, rumors circulated that Richards had passed away.

The bodybuilding community took to social media to pay tribute to him.

Andreas Cahling posted a photo of the star on his Facebook page with the caption: "R. I. P. Victor Richards, 56."

However, his daughter, who asked to remain anonymous, provided a statement to Generation Iron saying her father "alive and well."

She said in a statement: “I’m pleased to assure you that my father is in fact alive and well.

"An inaccurate Facebook post has caused a wildfire of false information throughout social media and news outlets.

"Thank you all for your concern, my family appreciates all of the love the bodybuilding community has shown to my dad.” 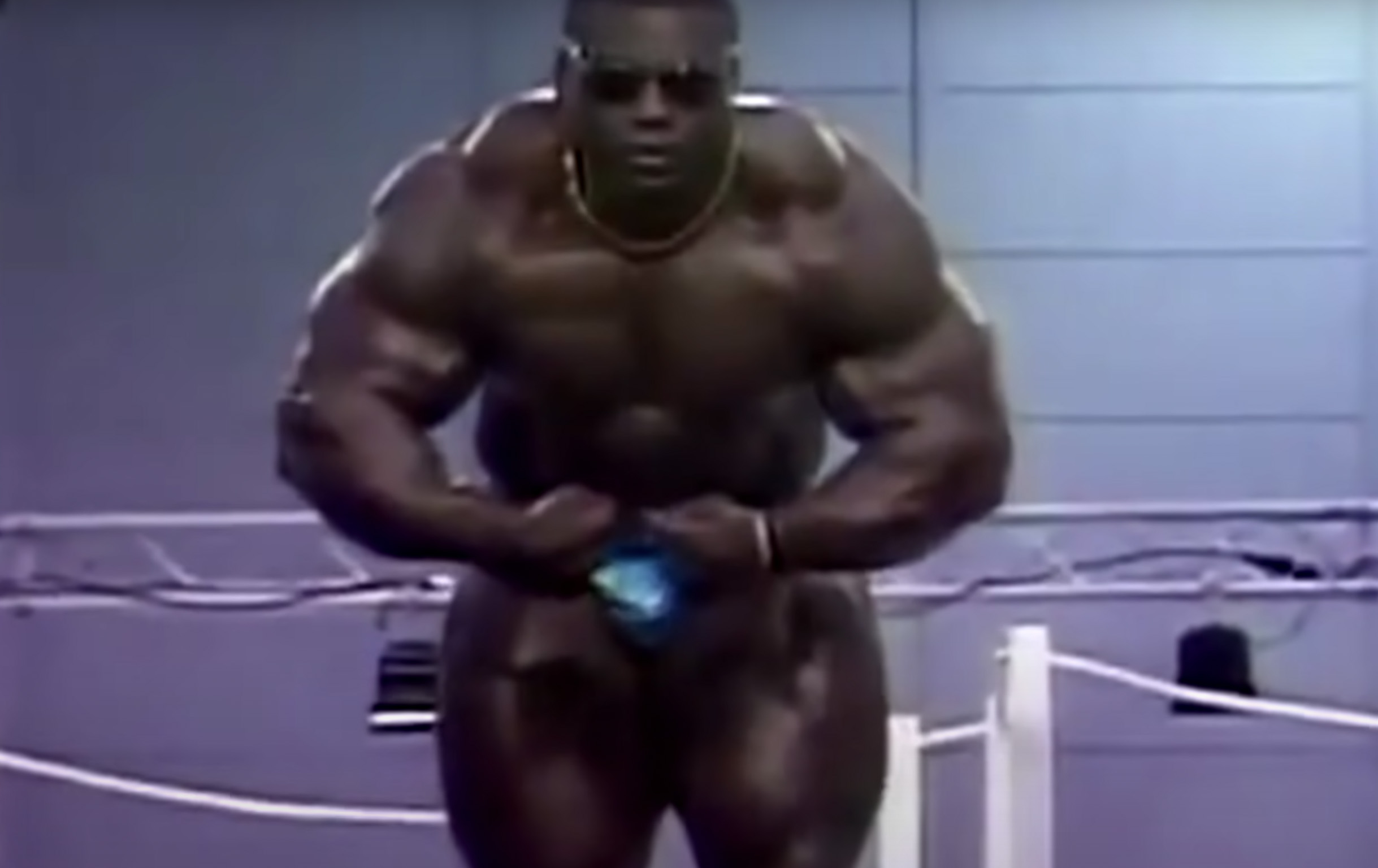 What is Victor Richards' net worth?

RIchards' alleged net worth is about $1million, according to Height Zone.

He made his fortune from appearances in the bodybuilding world and for his years in the industry.

He participated in multiple competitions throughout his career.