Who invented the toilet? 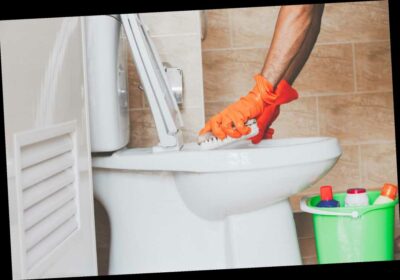 THE idea of the toilet has been around for millennia because of our primal need to pass waste from our bodies.

It is commonly believed that Thomas Crapper invented the flushing toilet but this is not true – the first one came along nearly 100 years earlier. 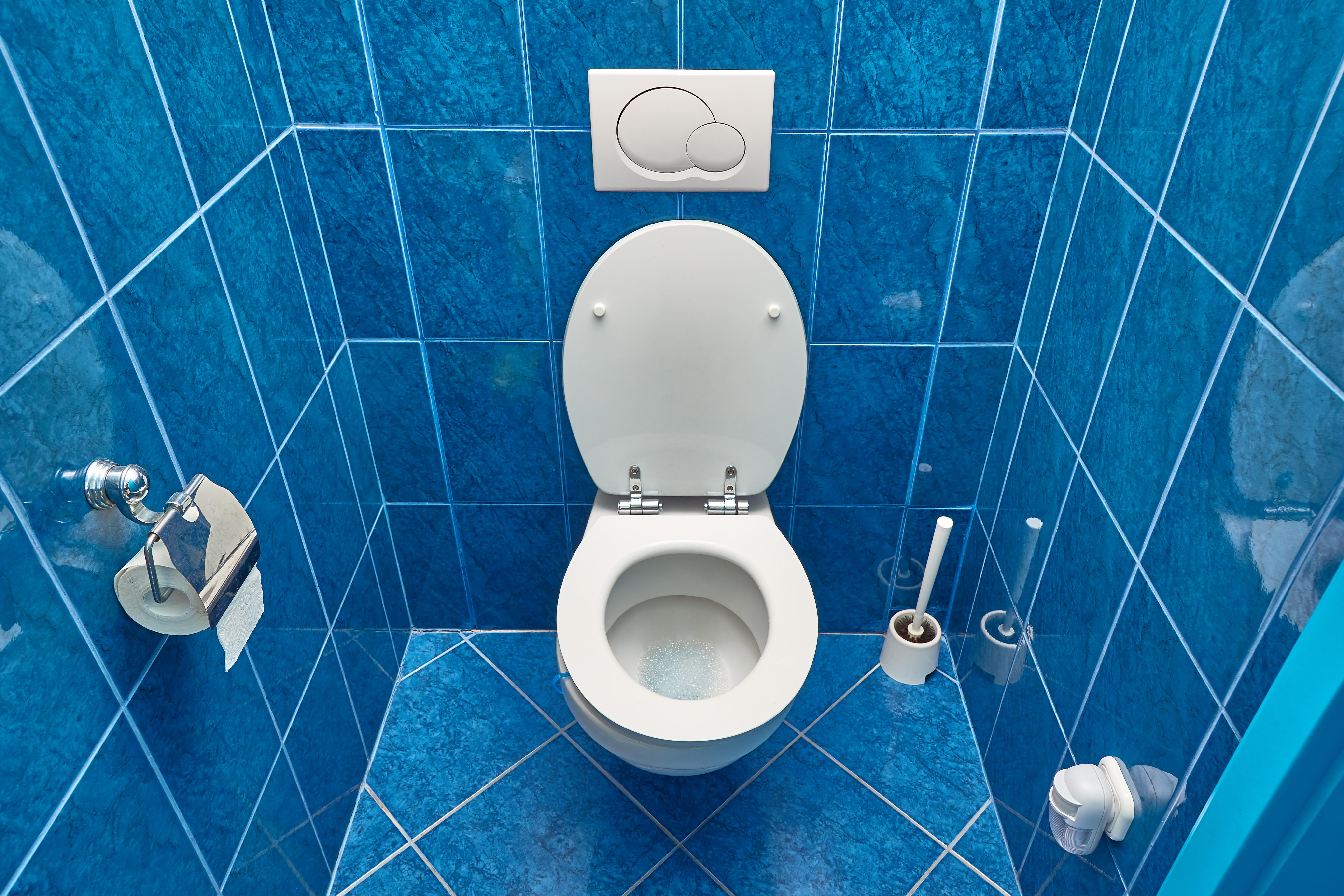 Who invented the toilet?

Many different types of toilet have been invented over the ages, each with its own ingenious way of keeping humans and their effluent apart.

There is evidence of toilets with running water to "flush" them as far back as Bronze-age settlements in Scotland 5,000 years ago.

The Romans used running water to wash toilet waste into their sewers and clean the sponges they used to wipe themselves.

In Britain and many other countries we used potties and simply threw the contents into the street to empty them.

The commode came next – basically a potty with a lid.

In medieval times, posh Brits had a "garderobe", an inside toilet that emptied straight into a cesspit or moat.

The need for household toilets and widespread sewers was clear by the mid 1850s, especially after The Great Stink of 1858.

The first London sewer was completed in 1865, around the time modern toilets were being mass marketed.

Sewers did exist before though in many ancient cities, but were prone to blockages and gas explosions. 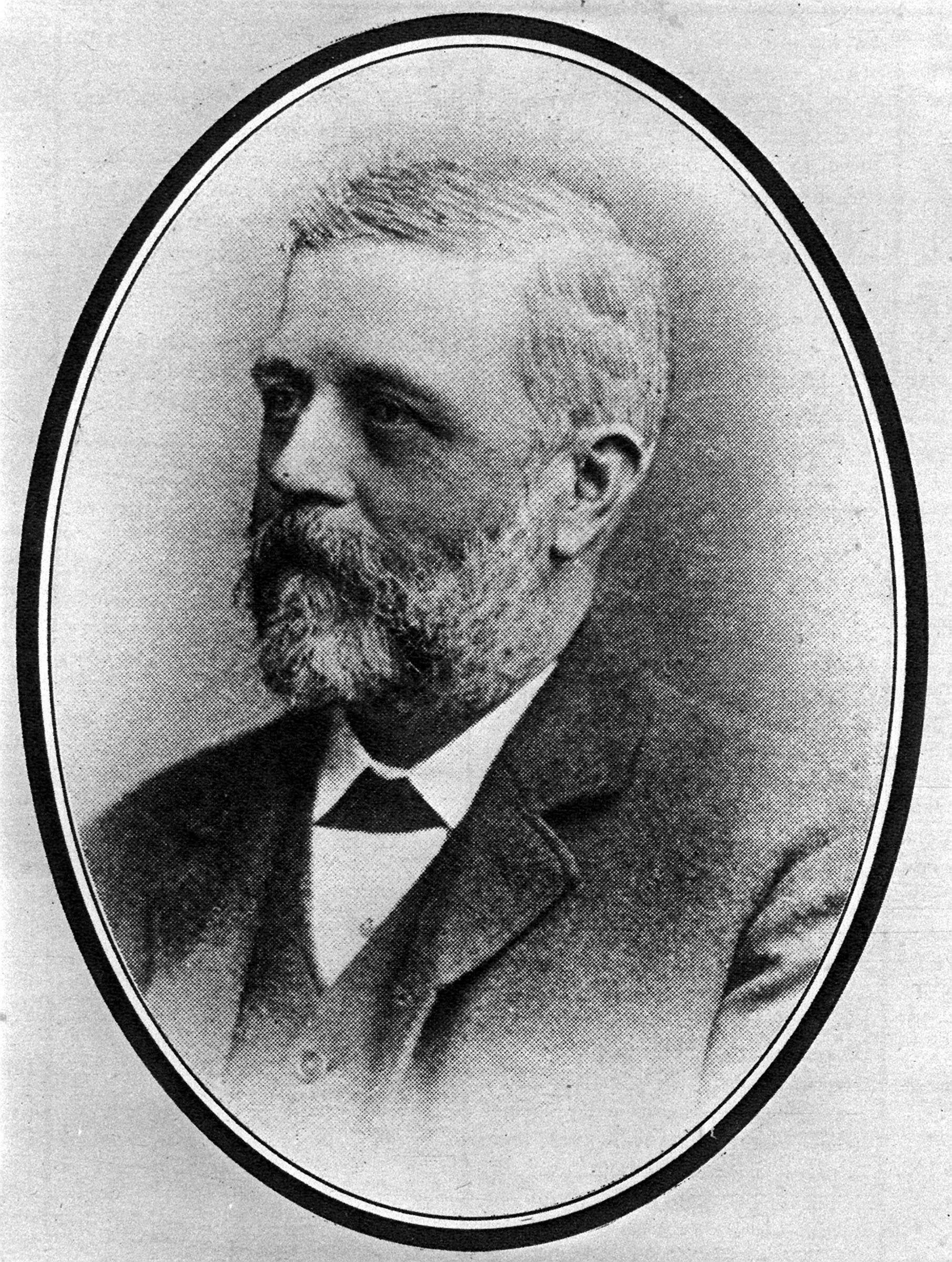 Who was Thomas Crapper?

Thomas Crapper was a Victorian plumber who is often said to have invented the first flushing toilet in the 1860s.

In fact, Sir John Harrington created a fully flushing toilet and built one for his godmother Elizabeth I, and one for himself, in 1592.

This toilet – or water closet – needed 7.5 gallons of water to flush, so the plan was to flush every 20 uses.

This invention had a raised cistern and a down pipe to flush everything away, but the cistern was loud and the down pipe straight so smells escaped, and it didn’t take on.

When did Thomas Crapper invent the flushing toilet?

Crapper did not invent the flushing toilet, but he did make them, and was the first to exhibit his toilets in a showroom in 1870.

He was one of the first to mass-market the toilet, and he did invent the lavatory.

A lavatory technically means one room containing a basin and a toilet.

In 1861, Crapper was commissioned by Prince Edward, who became Edward VII, to build lavatories in royal palaces.

Oddly, a watch-maker named Alexander Cummings invented an important part of the modern flushing toilet with his S-bend to hide odours of flushed waste.

But Crapper patented the floating ballcock and the U-bend.

Cummings was given the patent for the first flushing toilet in 1775.

Crapper and contemporaries such as George Jennings, Thomas Twyford, Edward Johns and Henry Doulton began producing and marketing toilets much like we use today.

The phrase "spend a penny" came about because it cost a penny to use the Jennings' toilets which were installed as public toilets in Crystal Palace in 1851.

Crapper can’t even be credited with the word "c**p", as that has been used to describe bits of rubbish for many centuries.