Who are Sajid Javid's parents? 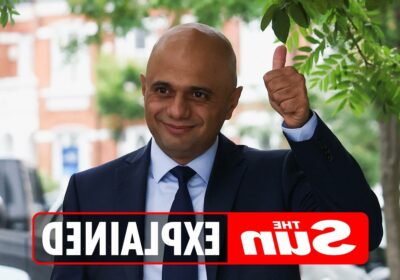 SAJID Javid is the son of Pakistani immigrants who came to the UK in the 1960s.

The new Home Secretary, 51,who was born in Rochdale Lancashire, has four brothers. 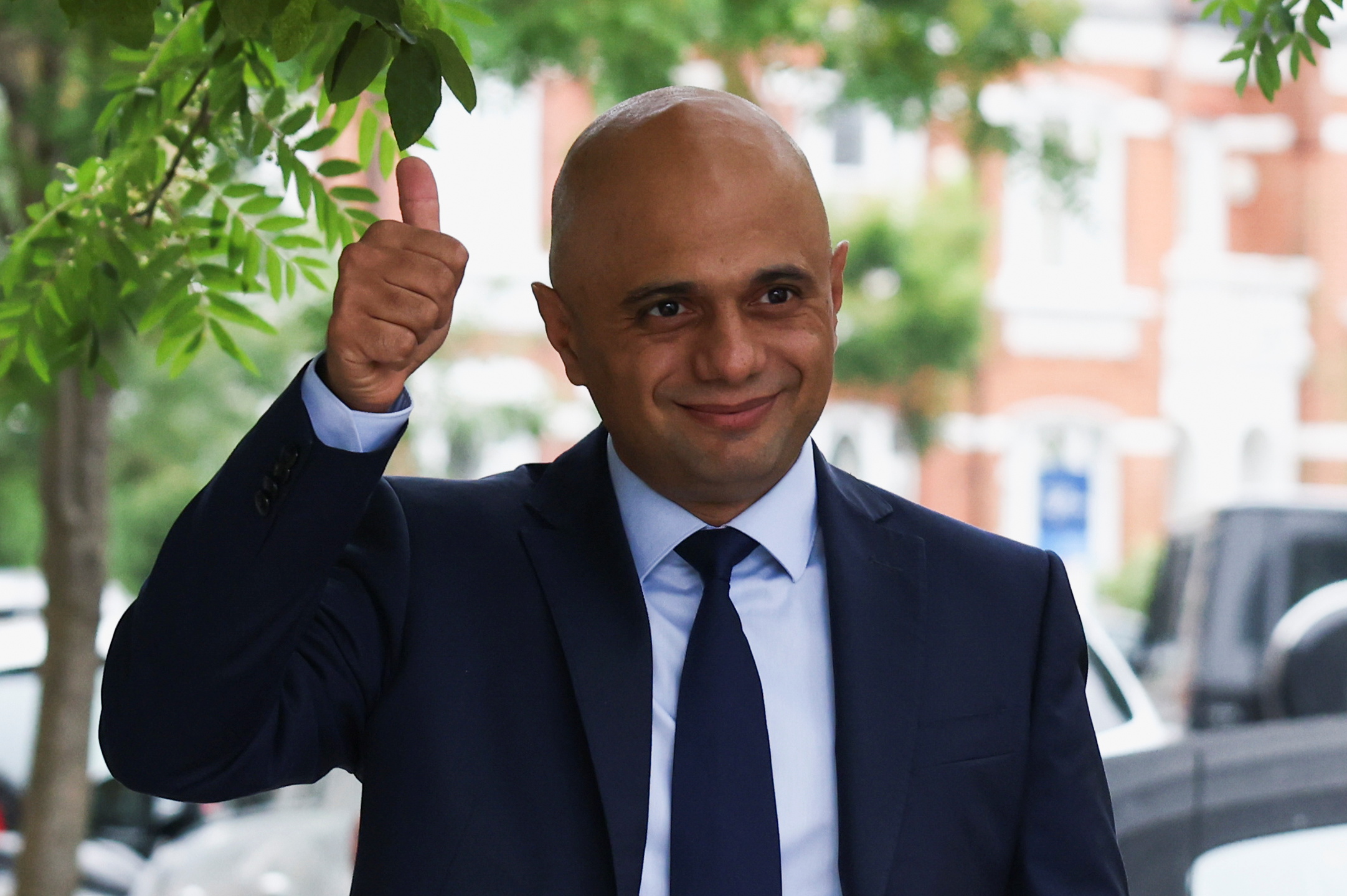 Who is Sajid Javid's father?

His father Abdul Ghani-Javid worked as a bus driver after moving to Britain. 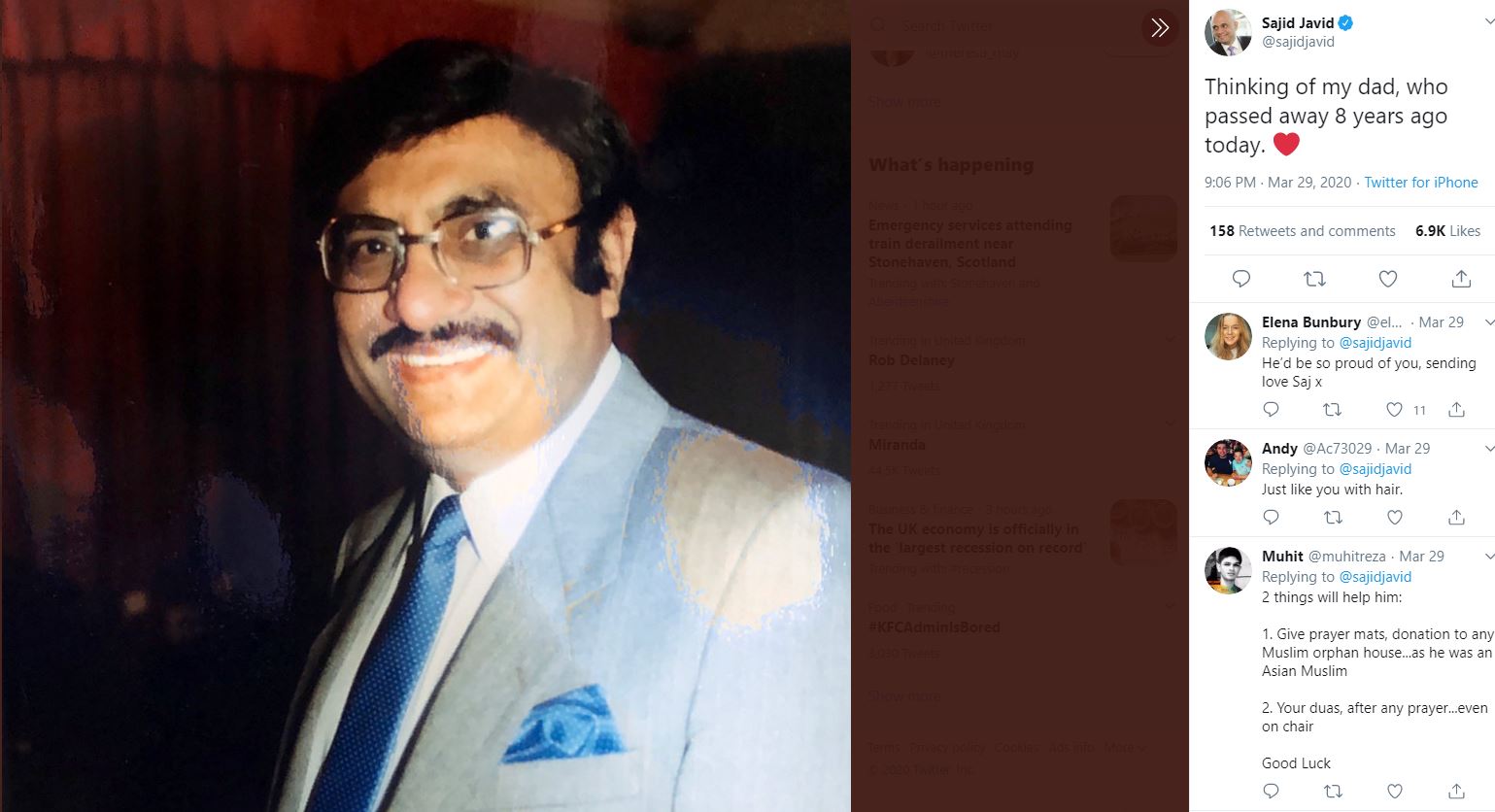 Javid told the Evening Standard in 2012: "My dad was from a tiny village in Pakistan and came here when he was 17 to look for work.

"He settled in Rochdale and became a cotton-mill worker for Courtaulds. But he was quite ambitious, and saw that bus drivers were better paid.

"His nickname was Mr Night and Day because he used to work every hour God sent his way." 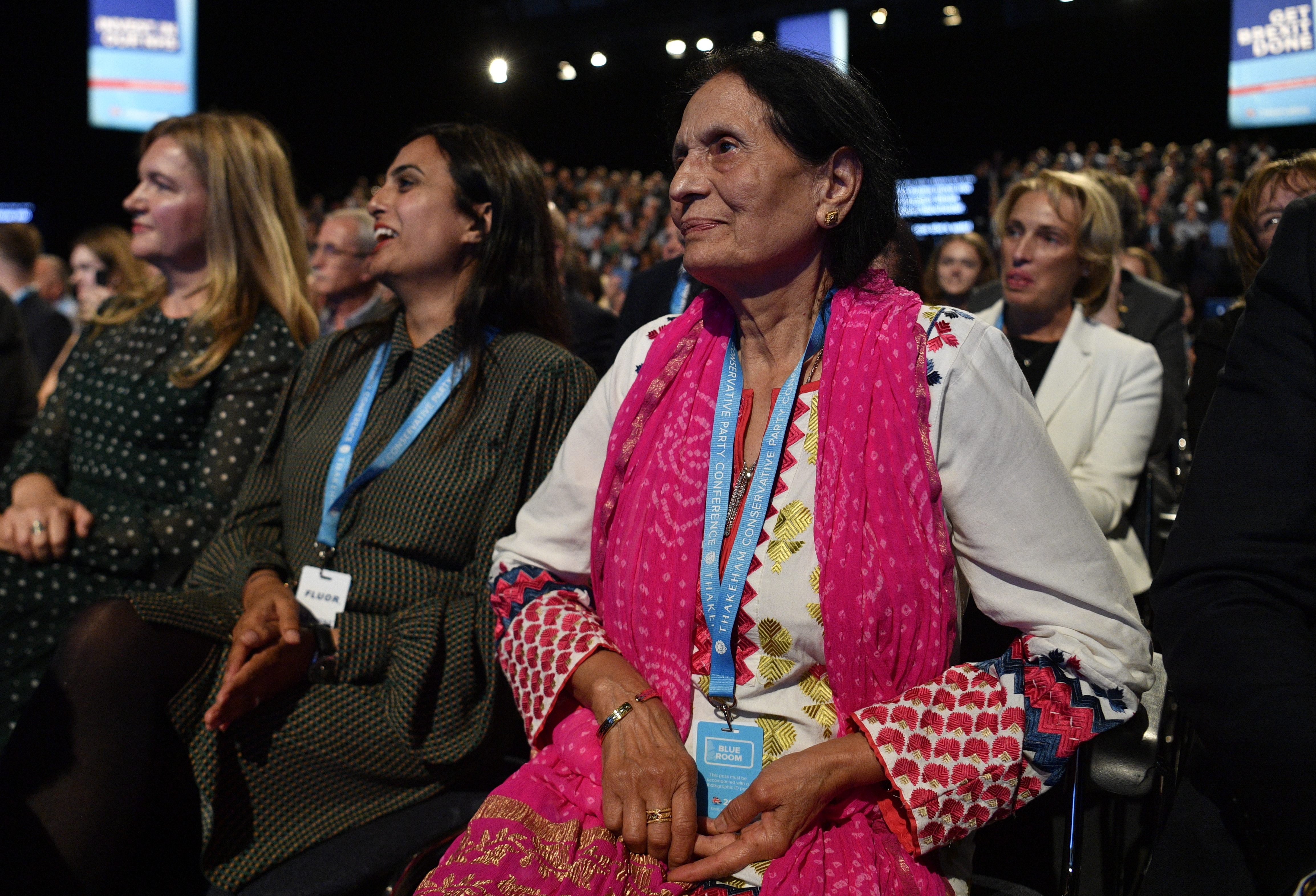 Who is the Health Secretary's mother?

Zubaid Javid came from the same background as her husband.

He paid tribute to his beloved mum during his speech at the Conservative Party conference in Manchester in 2019.

Starting off in English he said: "And can I welcome my mum?

"You know, 20 years ago, Mum thought it was a big deal when she watched the first Asians move into Coronation Street here in Manchester.

"Well now, she's watched the first Asians move into Downing Street. Once again, we're living above the shop, but I'm so happy to make her proud,"

Switching to Punjabi, he added: "Mummy did you ever think we’d be here today? Daddy's shop used to be just here.”

Then addressing the entire audience: "Sorry that's between us, I forgot you were there. Just trying to make her comfortable.”

Who are his siblings?

Javid has four other brothers. 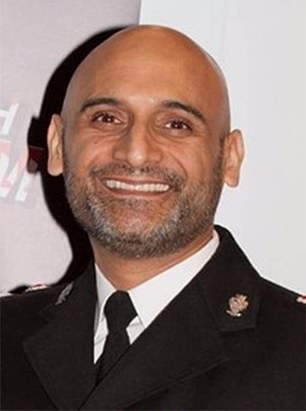 Basit, known as Bas, is now a chief superintendent in the West Mids Police Force, and his brother drew on the copper's 25 years of force experience in his first major speech.

When he was 25, he joined Avon and Somerset Police, moving up the ranks before transferring to the West Midlands force in 2007.

Describing his shock at the abuse he saw hurled at his brother as he tried to work, Sajid said: "Over the years, I’ve heard what he has to say about policing.

"I know the tricky situations he’s been in. He’s been hurt more times than I want to know from being assaulted on duty.

"I’ve seen the impact the job has on his family life." 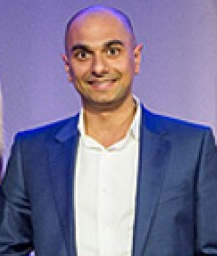 Atif is a property investor and developer in Bristol.

He started his working life a corporate lawyer with Burges Salmon in Bristol.

He now has a multimillion-pound buy-to-let property portfolio.

Javid’s eldest brother had been a supermarket chain boss before he took his own life in the shower at a country hotel.

He had taken a chef’s knife and bottle of whisky to the South Lodge Hotel in Horsham, West Sussex.

Tariq’s body also had high levels of codeine and paracetamol in his system, an inquest heard in October 2018.

In 2020 Sajid said he he still talks to his brother in his head adding "something is just permanently missing". 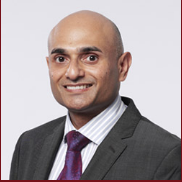 Khalid works in the financial services industry as an adviser.

He started his career at AXA and then worked with an international bank and leading mortgage broker before setting up Bristol-based Blackstone Financial Solutions in 2014.

If you have been affected by any of the issues in this article contact The Samaritans on 116 123. They are available for free at anytime.