Who are Rachel O'Reilly's mum and dad Jim and Rose Callaly? 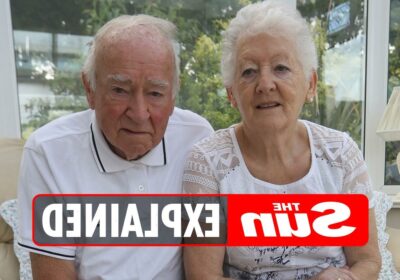 MUM-OF-TWO Rachel O'Reilly was bludgeoned to death by her husband in Dublin in 2004.

Joe then staged the scene to look like a burglary gone wrong before leading Rachel's mother to find her bloodied body. Here is what we know about mum Rose, as well as her dad Jim. 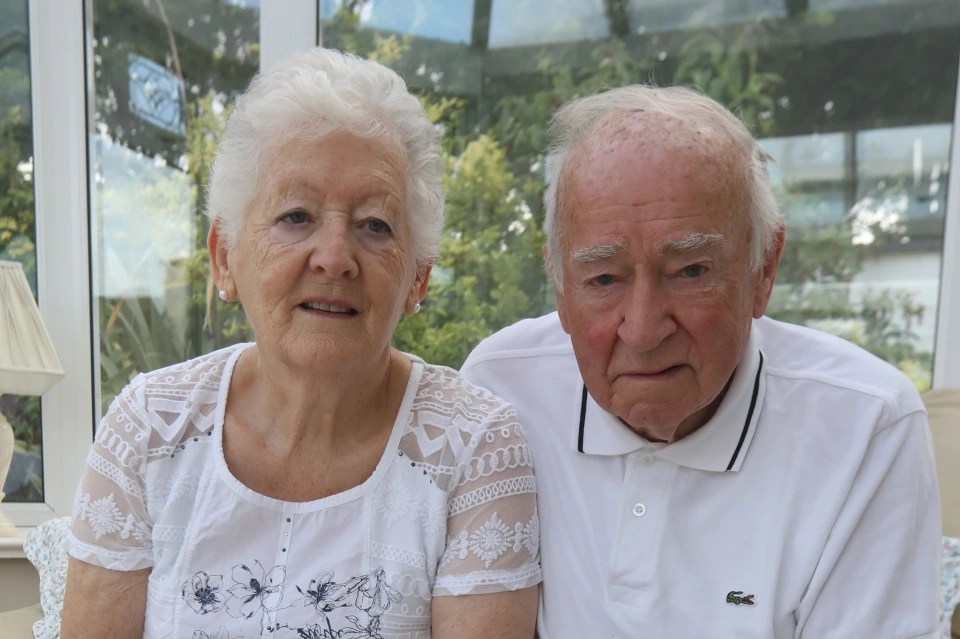 Who are Rachel O'Reilly's parents?

After killing Rachel at their family home, Joe faked concern when she failed to collect their young sons from school and nursery.

The sicko then asked her mother Rose to check on her, leading her to discover her daughter's body lying in a pool of blood in her bedroom.

"They were cold. I knew she was dead."

Rose, who has been described as the "centre of her family", has since written a book about the experience of losing her daughter in such a callous way.

Remembering Rachel: A True Story of Betrayal and Murder, released in 2010, details the pain of being the one to find Rachel's bloodied body, and the nightmare that followed.

Rose said in an interview with The Guardian in 2010: "Before I go to sleep every night the last thing I think about is Rachel and every morning, the first thing that comes into my head is Rachel. It's always Rachel."

Rachel's dad Jim also saw the scene of the crime, describing it as "like a morgue".

He said: "Oh God, I wanted to run out of the place.

"When I saw the room, it was like a morgue. There was blood everywhere – ceilings, walls.

"I was getting sick. I had to go outside."

He later watched as his son-in-law reenacted what he claimed to believe the murderer would have done – leading both Rose and Jim to suspect it was him.

Jim started having counselling to help deal with the trauma.

And since Joe was caged for life in 2007, Jim has told how he believes his daughter's killer husband should rot behind bars.

He said in an interview with the Sunday World: "I don’t think he should ever be let out of prison.

"He’s a dangerous psychopath. He gets his kicks out of seeing people suffering.

"There is nothing to stop him doing something like this again because he has never shown remorse."

Both Rose and Jim have campaigned for an overhaul of sentencing structures alongside the families of other murder victims.