Home » World News » Who are Mohsin and Zuber Issa and what is their net worth?

Who are Mohsin and Zuber Issa and what is their net worth? THE ISSA brothers have agreed to buy the British supermarket chain Asda from Walmart for an enterprise value of £6.8billion and plan to roll out more smaller stores.

The deal will enable Mohsin and Zuber Issa, who founded petrol station operator EG Group nearly two decades ago, to take Asda back under British ownership for the first time since 1999. 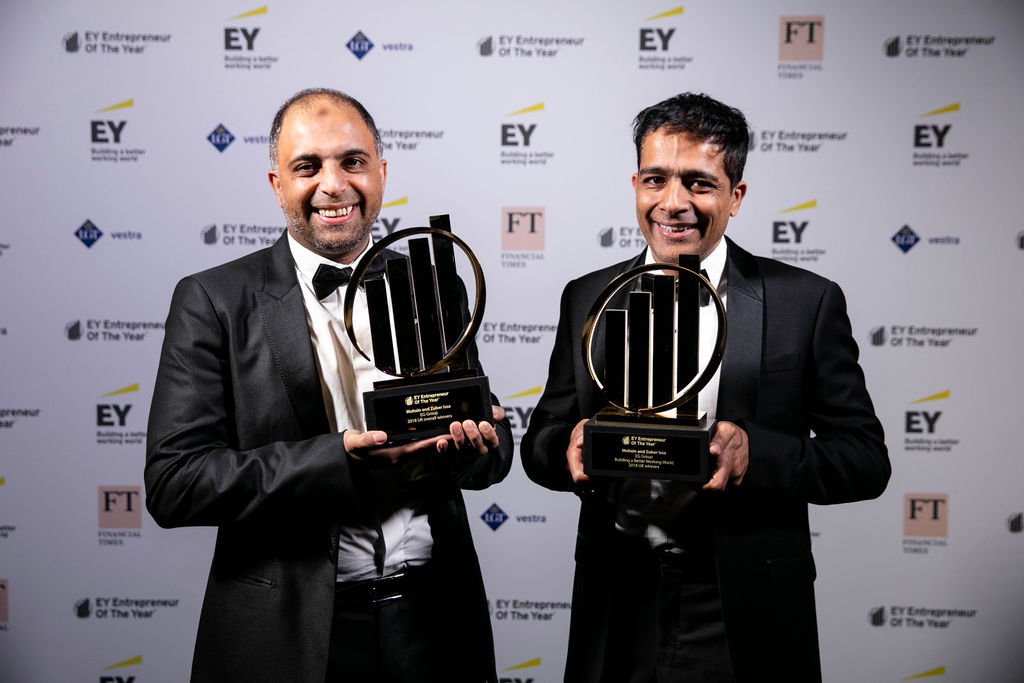 Who is Mohsin Issa?

Mohsin Issa is a 49-year-old British billionaire and businessman from Blackburn.

Along with his brother Zuber he founded Euro Garages, a chain of petrol filling stations in the United Kingdom and across Europe.

The company, which was initially called Euro Garages, was founded in 2001 following the acquisition of a single petrol station in Bury, Manchester which cost £150,000.

The Issa brothers own and operate nearly 6,000 sites across 10 countries now.

On October 2, news broke of Mohsin and his brother Zuber buying Asda from Walmart.

They will invest more than £1 billion in the next three years in Asda to keep prices low and to protect its supply chains.

The aim is to drive growth at Britain's third-biggest supermarket chain by expanding its presence into smaller neighbourhood shops to add to its large supermarket format, bringing it more in line with competitors Tesco and Sainsbury's which offer both.

A joint statement read: "After a successful period as part of Walmart we are looking forward to helping Asda build a differentiated business that will continue to serve customers brilliantly in communities across the UK."

Who is Zuber Issa?

Zuber, 48, and his brother were born in Blackburn after their dad came to the UK from Gujarat, India to work in the textile industry.

The dynamic duo worked in a garage with their father after he left the woollen industry.

They hit upon the idea of transforming the filling station into a “shopping destination”.

It turned out to be a brilliant business idea and since then their petrol station empire has since expanded to nearly 6,000 forecourts across 10 countries.

What is their net worth?

They have invested £100million in Frontier Park business estate on the Blackburn/Hyndburn border. This includes Hampton by Hilton hotel.

The company is headquartered in a new £35m building off Blackburn’s Haslingden Road. 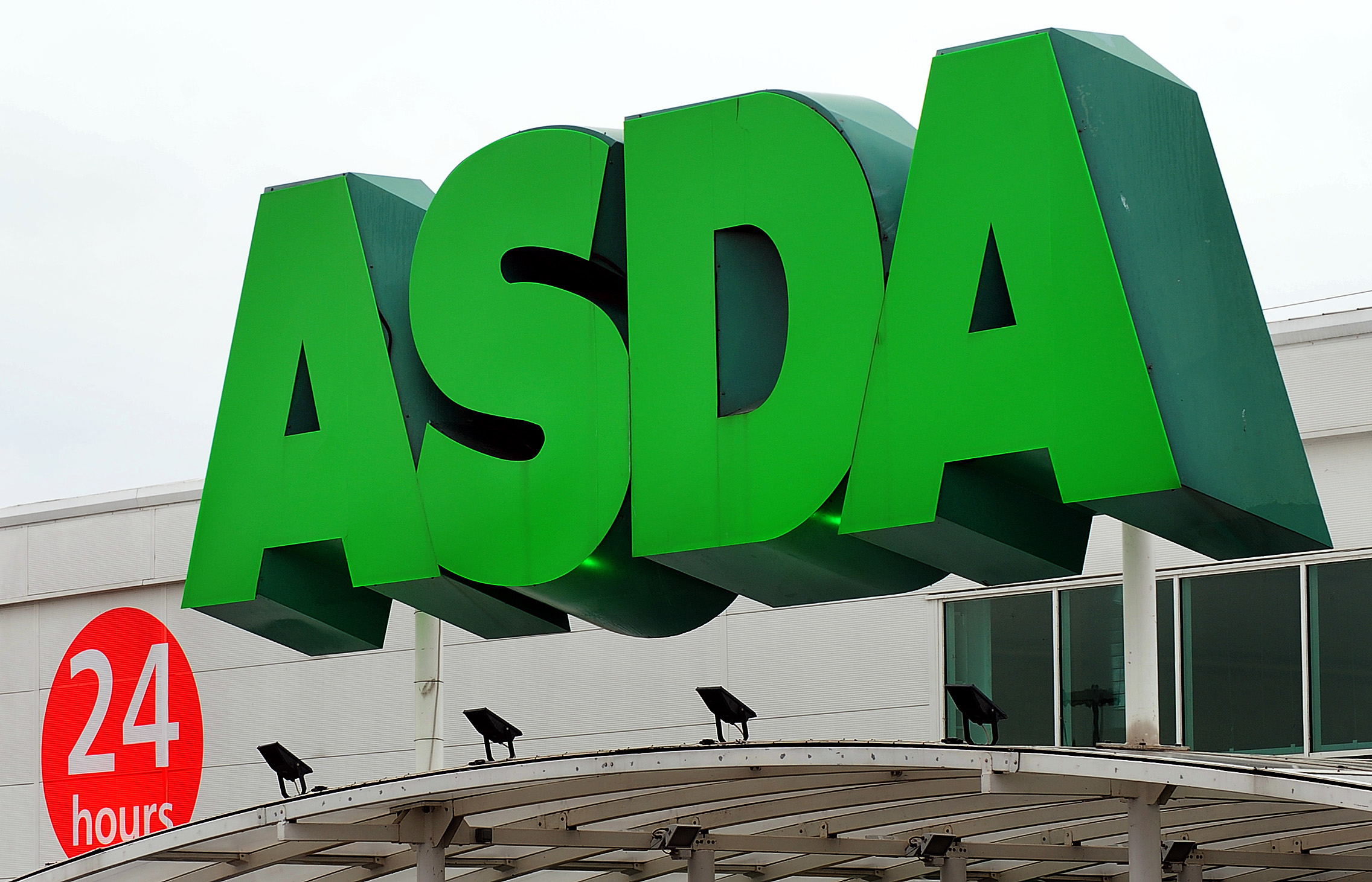