Who are Arthur Labinjo-Hughes' dad Thomas and stepmum Emma? 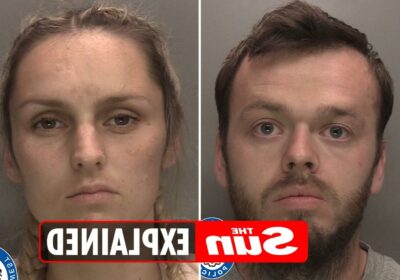 After a grisly seven-week trial ended on December 2, 2021 the pair were found guilty of his torture and handed separate convictions of murder (Tustin) and manslaughter (Hughes) respectively. Here’s everything you need to know. 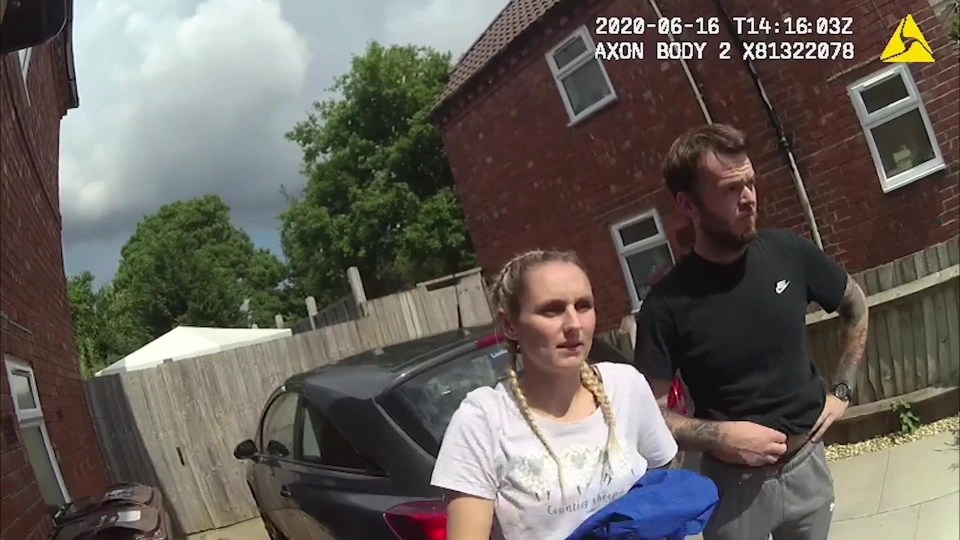 Who is Arthur Labinjo-Hughes' dad Thomas?

Hughes, 29, had previously left school at the first opportunity – becoming a Saturday morning football coach before working as a plasterer and then a builder’s labourer, reports suggest.

For a period of time he had been in a relationship with Arthur’s biological mother Olivia.

The pair had met on Facebook while she was studying philosophy, politics and economics at the University of Nottingham.

But, by the the time Arthur was a toddler, Thomas’s partner was struggling with a declining mental health and battling an unhealthy drink and drugs problem.

It resulted in an affair that ended in tragedy when the mother stabbed her new lover in the chest in February 2019.

Her arrest and jailing for manslaughter consequentially placed son Arthur in the full-time care of Hughes.

Who is Arthur Labinjo-Hughes' stepmum Emma?

In August 2019, just months after his former partner had been arrested, Hughes met Emma Tustin through the ‘Plenty of Fish’ dating website.

A court had heard how Tustin had left school with no qualifications and never worked.

At the age of 14 she was reprimanded over a brawl with another girl and at the age of 16 was cautioned for shoplifting.

At 17 she had her first child before a second came along just two years later.

In total she has had four children with three different men.

Speaking to the Mail the father of one of Tustin’s offspring described the 32 year-old as a “black widow.”

“She had no maternal instinct whatsoever. She wanted children for the attention they brought her as newborns, and for the child benefit,” he said.

“She gets pregnant very quickly after starting a relationship because it gives her a degree of control over the man."

Revealing that she had a long history of isolating her partners from friends and family he added: "She sucks the life out of each man she gets together with.”

What happened to Arthur?

During a lengthy trial, jurors were told how Arthur was once "cherished by all" while living with his dad in an annexe in the garden of his paternal grandparents.

Bit his previously "stable" life began to spiral when Hughes embarked on a relationship with Tustin.

Due to the 2020 national lockdown, the couple moved into Tustin's home in Shirley with Arthur – sparking a tsunami of abuse that eventually left the boy isolated, poisoned with salt and starved in his final months

Among the evidence, the jury found that his dad would apply pressure to his neck using techniques learned from watching videos about police brutality in America.

He cruelly tricked his son by pretending he was going to visit his grandparents – a place "he had felt safe" – but never made the journey.

Hughes also ripped up his beloved Birmingham City football shirt and made him wear a sweltering onesie for days during a heatwave.

Horrified witnesses told how Hughes was "rough" and "aggressive" towards Arthur and demanded he call him "sir".

He also threatened to "rip" his six-year-old son's head off and "use it as a football" the day before he was killed. 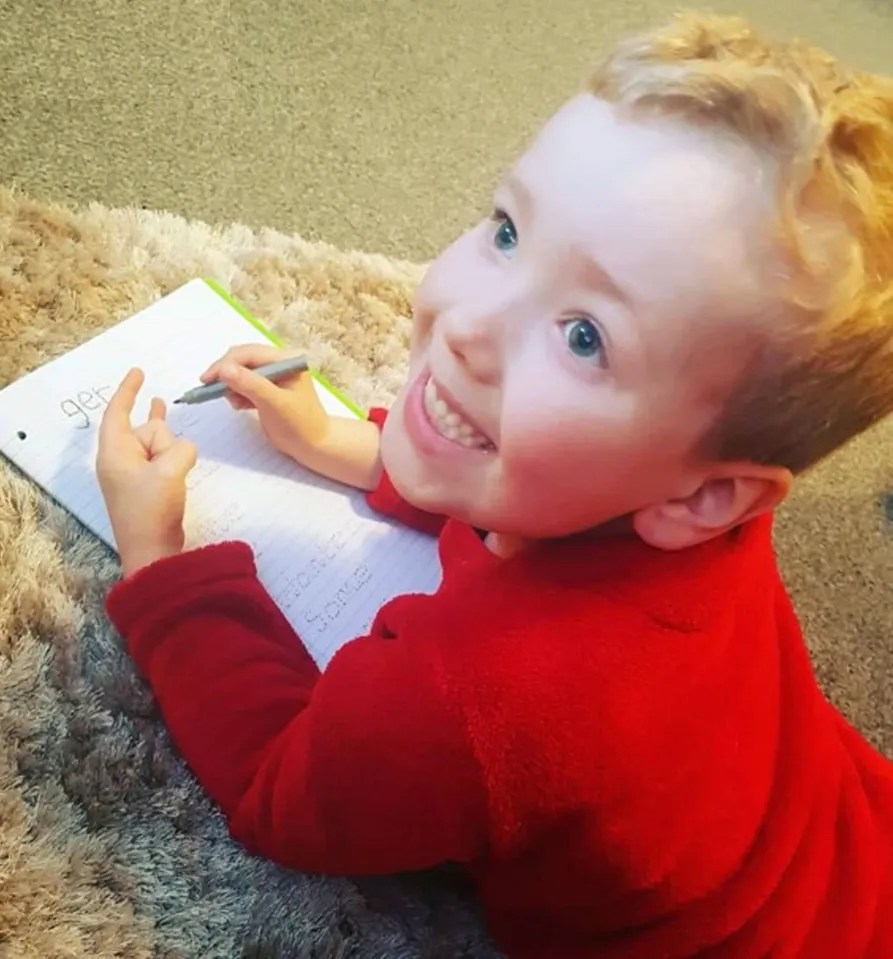 Tustin meanwhile had branded her stepson "Satan" and "Hitler" –  forcing him to wear a fluffy onesie for days during a baking heatwave.

The mum had repeatedly starved the body as jurors were forced to watch her cruelly tucking into a McDonald's while Arthur was left in a hallway for 14 hours without food.

On June 16 2020, the evil stepmum beat Arthur to death then waited 13 minutes to call 999 – telling them that the youngster was "barely breathing" and that he had "headbutted the floor".

Paramedics arrived at the home to find Arthur "lying on his back, completely lifeless, quite pale with purple lips".

Arthur's frail body had 130 bruises and 93 different areas of injury – including on his head, arms, legs, feet and torso.

He was rushed to hospital but tragically couldn't be saved and died the next day.

A serious case review has since been launched into the shortcomings of authorities – including that Tustin was already known to children’s services over previous concerns of domestic violence.

West Midlands Police, too, has been probed by the police watchdog over its actions after worried family members raised concerns over Arthur’s safety.

The boy’s father and stepmother, meanwhile have yet to be sentenced.