Home » World News » Where is Myanmar located on the map?

Where is Myanmar located on the map? 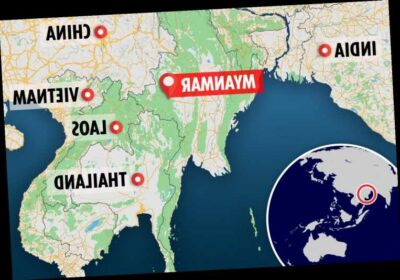 The country is currently in a state of crisis after the military staged a coup, detaining leader Aung San Suu Kyi. 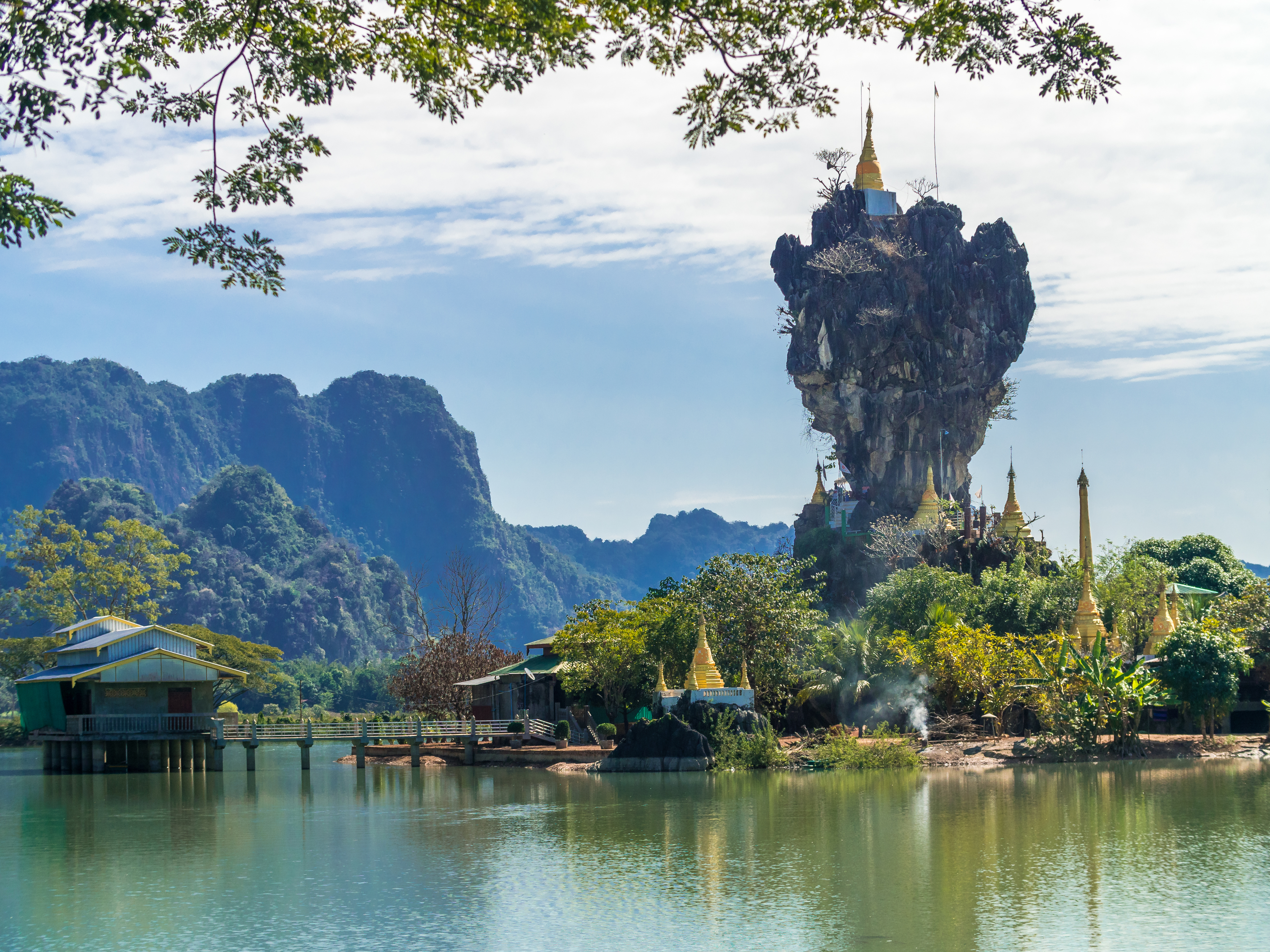 The country, formerly Burma, is located in the western portion of mainland Southeast Asia.

Myanmar is the largest country in mainland Southeast Asia and has a population of about 54 million.

The biggest city is Yangon (Rangoon) but the capital is Nay Pyi Taw, and Burmese is the most commonly spoken language. 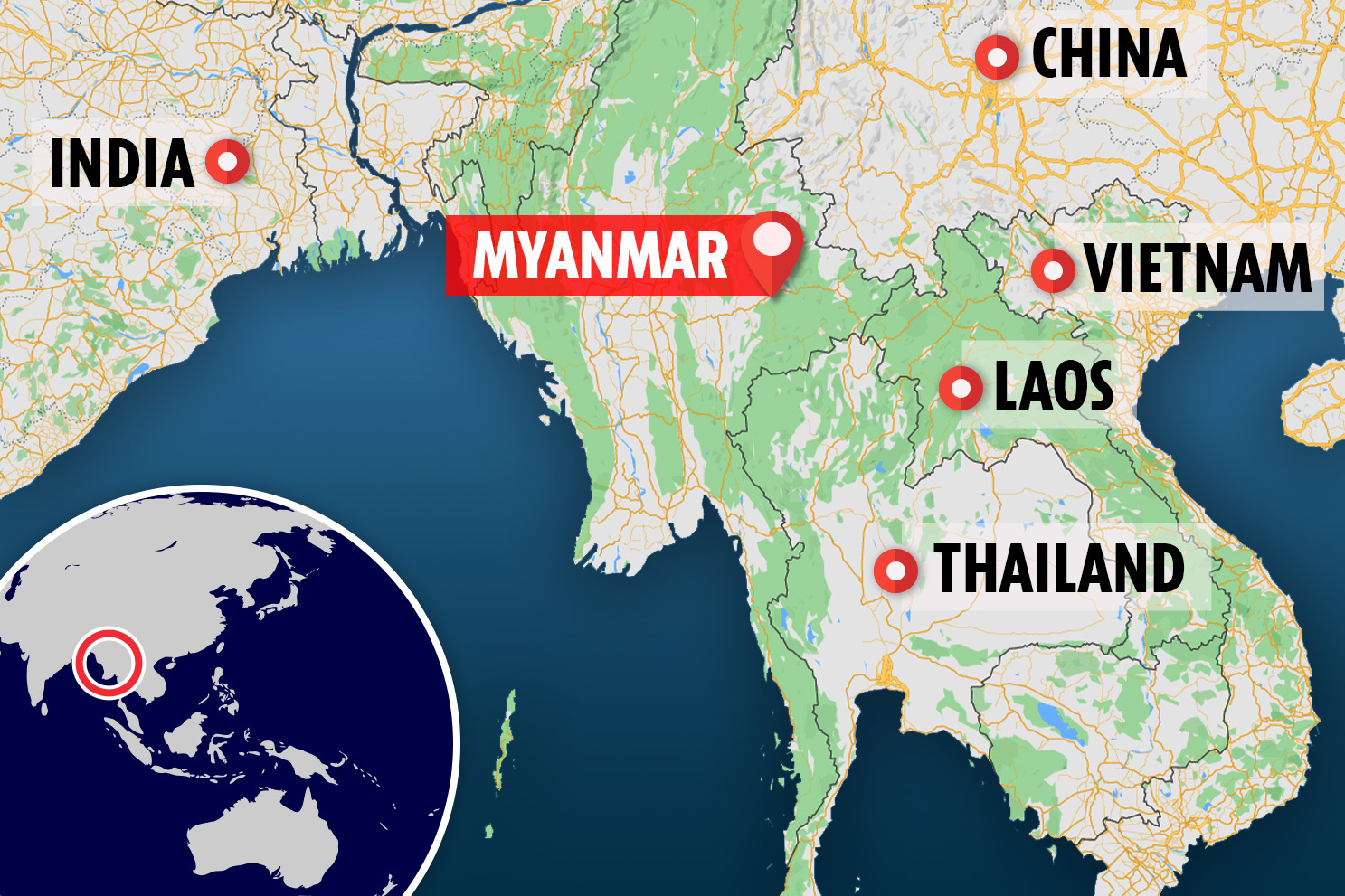 Buddhism is the main religion, but there are many ethnic groups, including Rohingya Muslims.

The country gained independence from Britain in 1948 and it was long considered a pariah state while under the rule of an oppressive military junta, or committee, from 1962 to 2011.

When did it change its name from Burma?

In 1989, the country's official English name, which it had held since 1885, was changed from Burma to Myanmar after thousands were killed in an uprising.

The city of Rangoon also became Yangon and many names across the country changed too.

Burma and Myanmar mean the same thing and are often used interchangeably, but Myanmar is considered the more formal version. 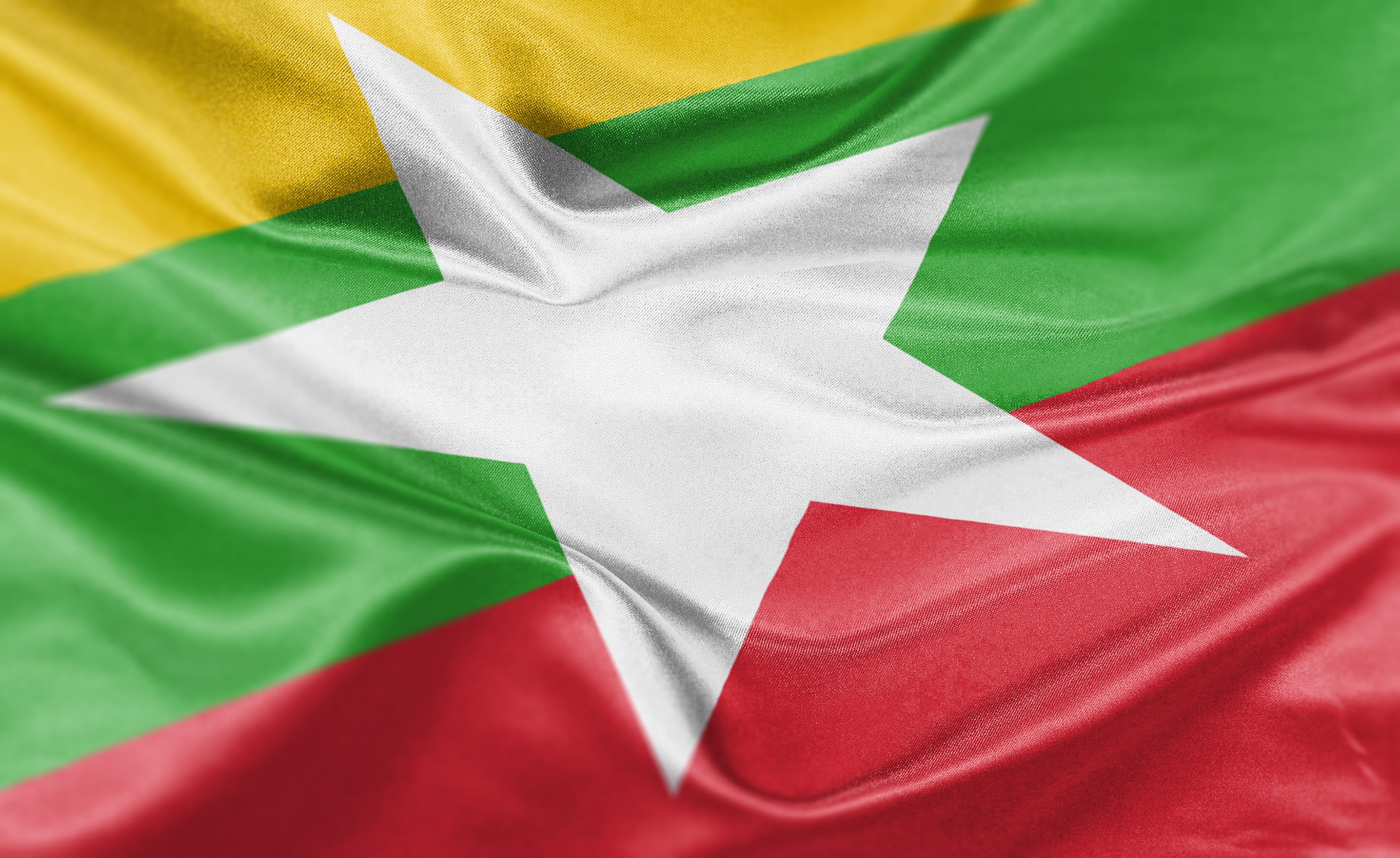 The UK, as well as several other countries, initially refused the new name as a way of denying the military regime's legitimacy.

But the use of Myanmar is now commonplace, despite the US still officially using Burma.

In 2016, the country's pro-democracy leader Aung San Suu Kyi said it did not matter which name people used.

Why is there a coup in Myanmar?

The country's military is now back in charge after a year-long state of emergency.

It follows a decade of leadership by Aung San Suu Kyi under the National League For Democracy.

The military seized control following a general election which saw the party win by a landslide.

The armed forces had backed the opposition, who claimed widespread fraud and demanded a re-vote.

There was no evidence to support these claims, according to the election commission. 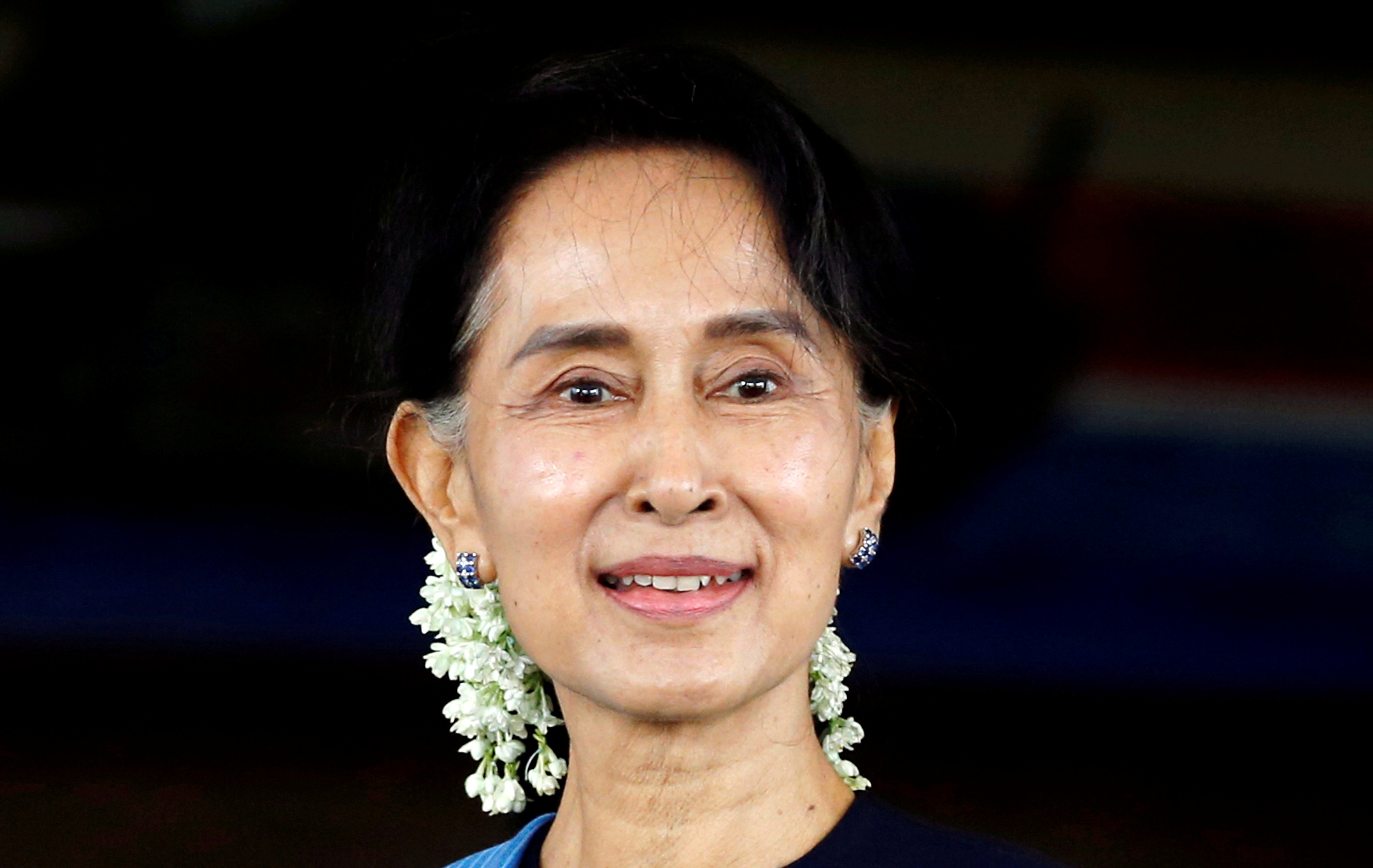 The coup was staged as a new session of parliament was set to open.

Ms Suu Kyi and other senior members of the government have been detained and all authority has been given to the top army commander, Min Aung Hlaing.

Several charges have been filed against Ms Suu Kyi, including breaching import and export laws and possession of unlawful communication devices. 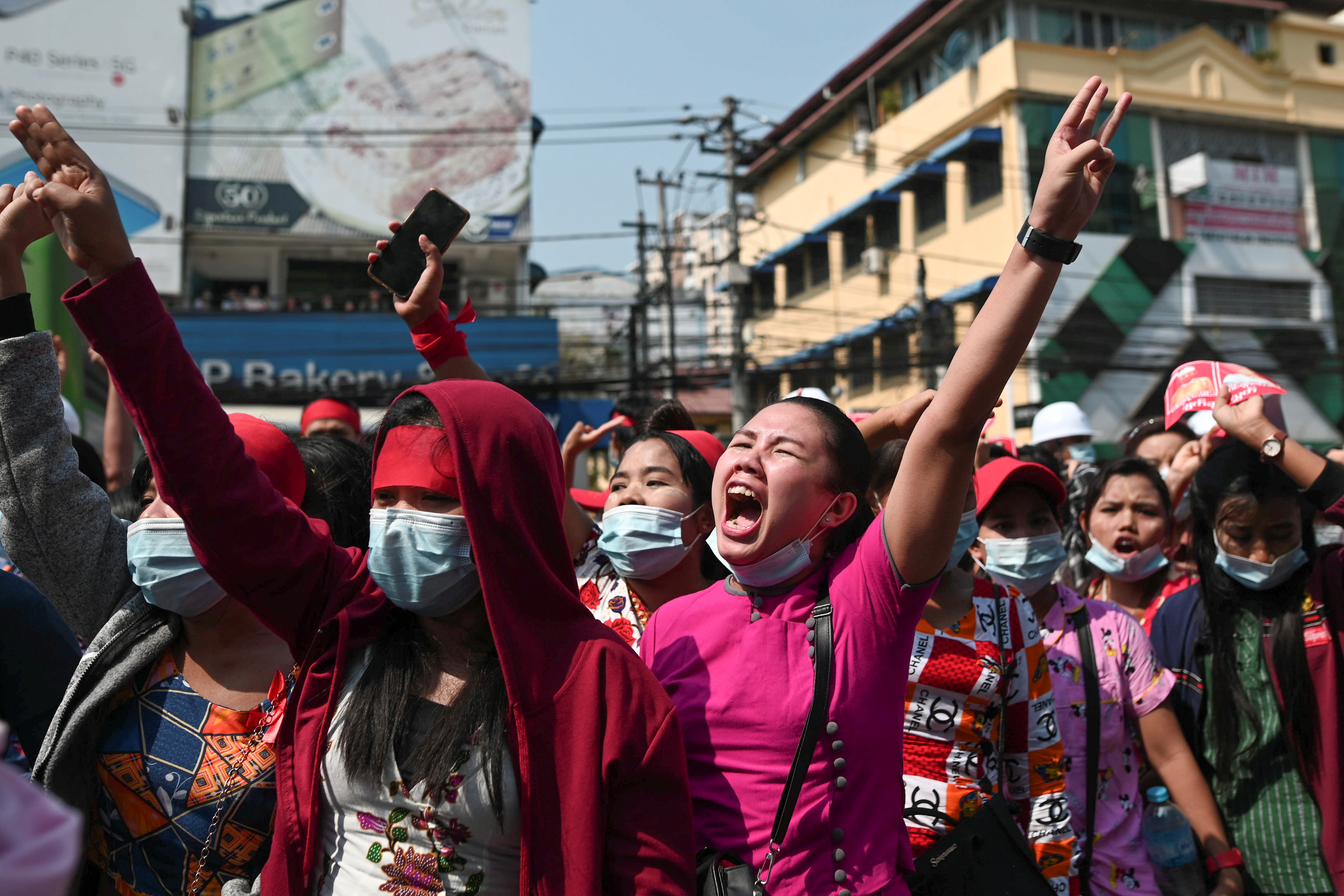 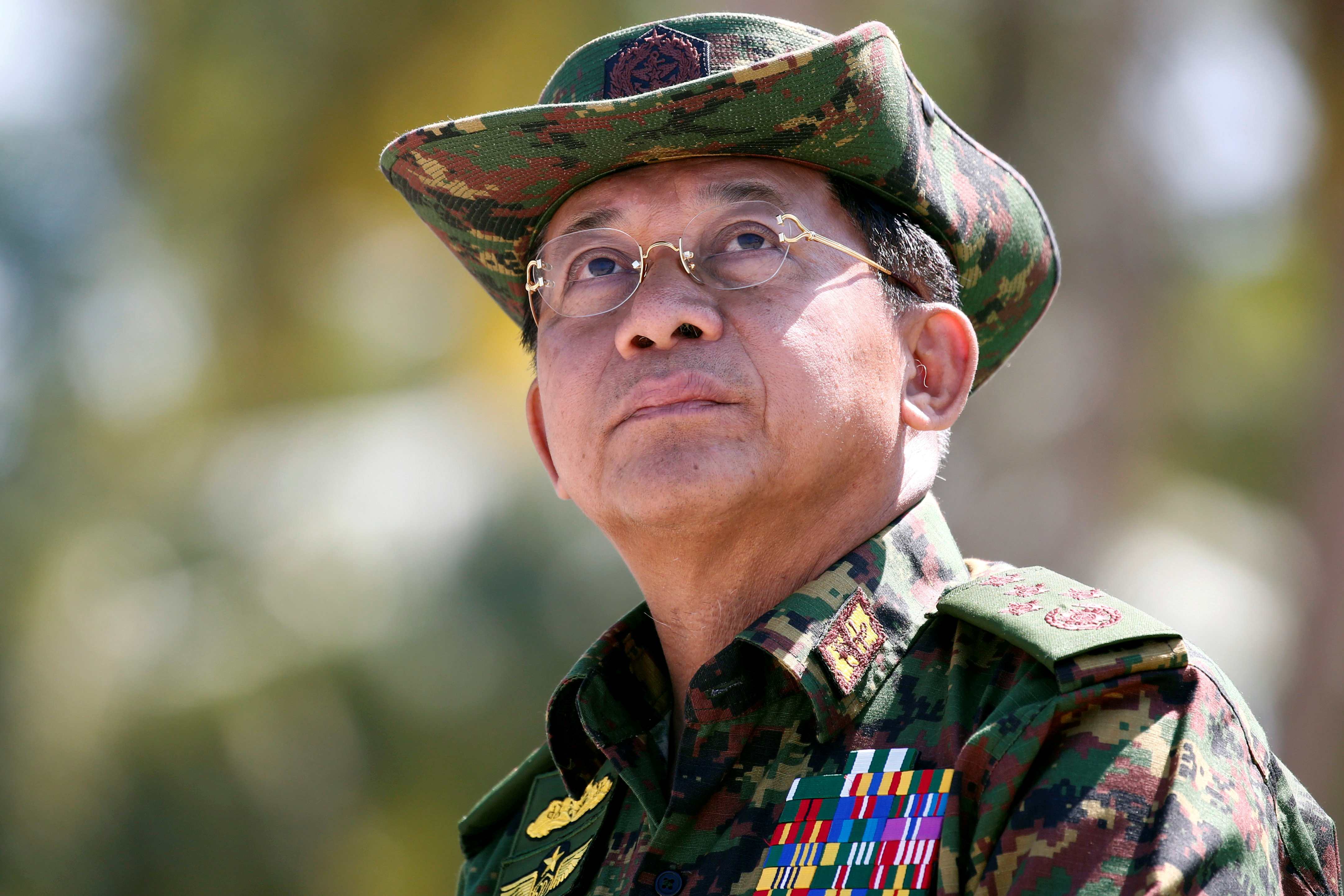