Home » World News » Where is K2 mountain and is it taller than Mount Everest? 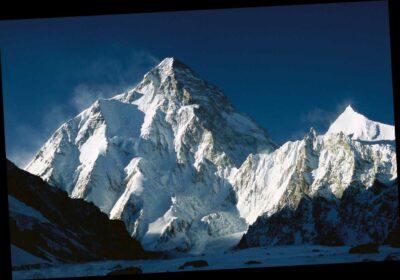 A GROUP of 10 Nepali climbers reached the summit of Pakistan’s highest mountain K2 on January 16 – setting a new world record by becoming the first team to reach the peak in winter. 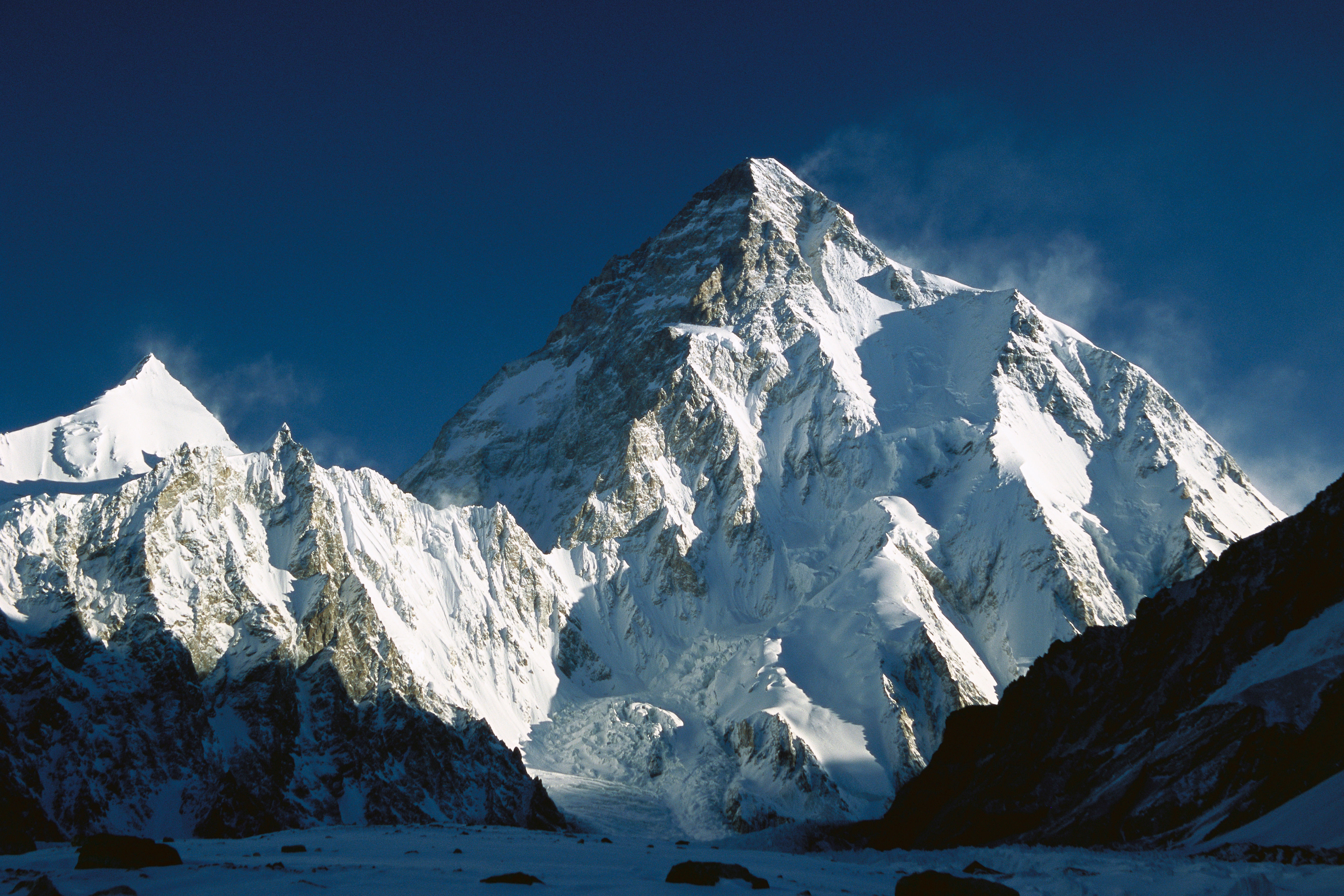 Where is K2 mountain?

K2 is part of the Karakoram mountain range that straddles the Pakistan-China border.

The mountain is situated between Baltistan in the Gilgit-Baltistan region of northern Pakistan and Dafdar Township in Taxkorgan Tajik, Xinjiang, China. 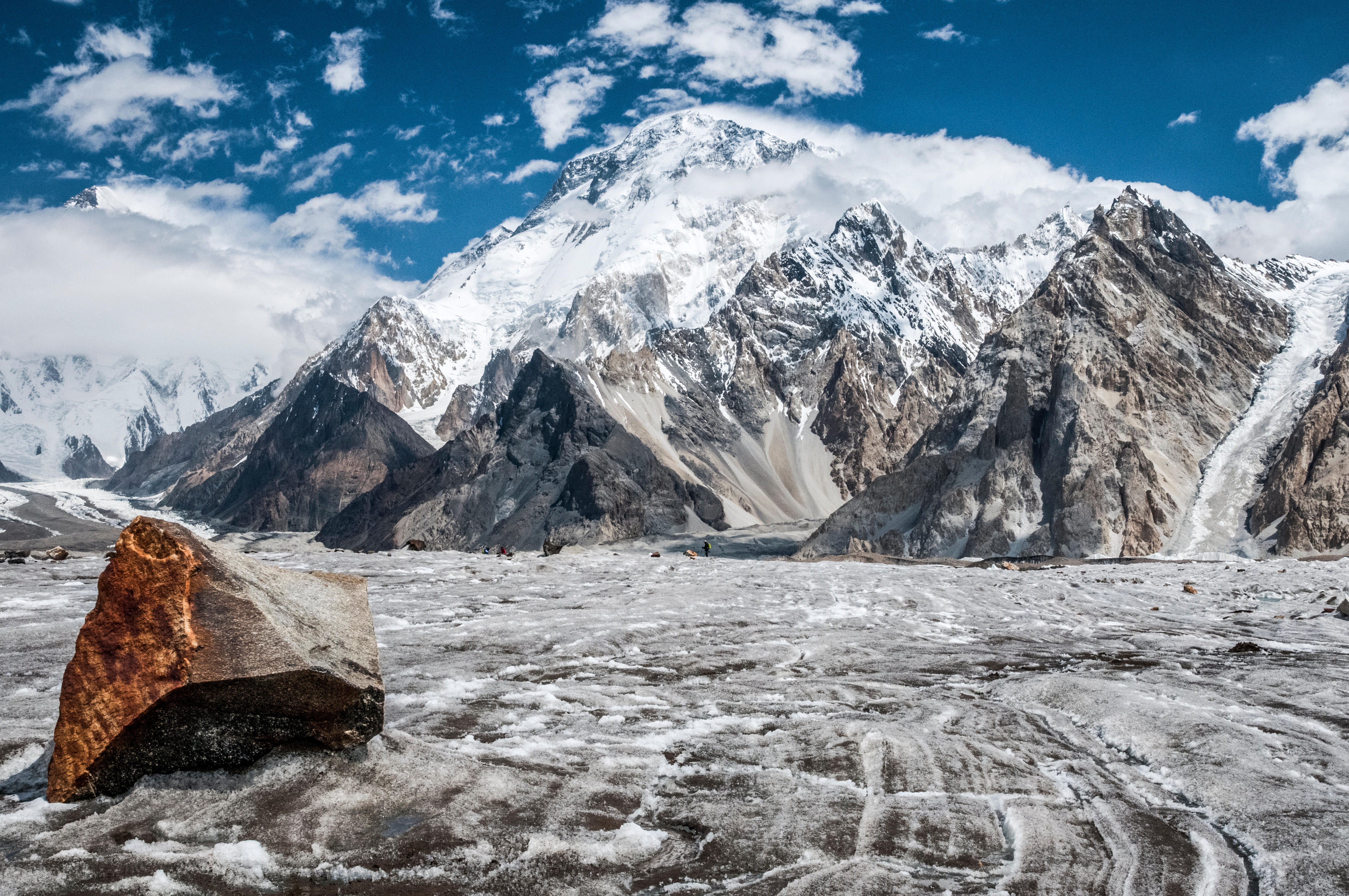 Is K2 taller than Mount Everest?

The name stuck after US mountaineer George Bell commented on his own attempt to top the mountain in 1953: "It is a savage mountain that tries to kill you."

Treacherous sections include the infamous “bottleneck” which is prone to icefalls.

Eleven climbers were killed at the “bottleneck” in an avalanche in 2008.

And one Spanish climber died after suffering a fall on the weekend of January 16, 2021 while descending the mountain.

One of only 14 mountains in the world that measure higher than 8,000m, K2 is widely thought to be the most demanding mountain to climb in winter conditions.

A 1986 expedition led by George Wallerstein made an incorrect measurement showing that K2 was taller than Mount Everest, and therefore the tallest mountain in the world.

A corrected measurement was made in 1987, but by then the claim that K2 was the tallest mountain in the world had already made it into many news reports and reference works.

In December, Nepal and China announced together that Everest is 0.86m higher than previously officially calculated. 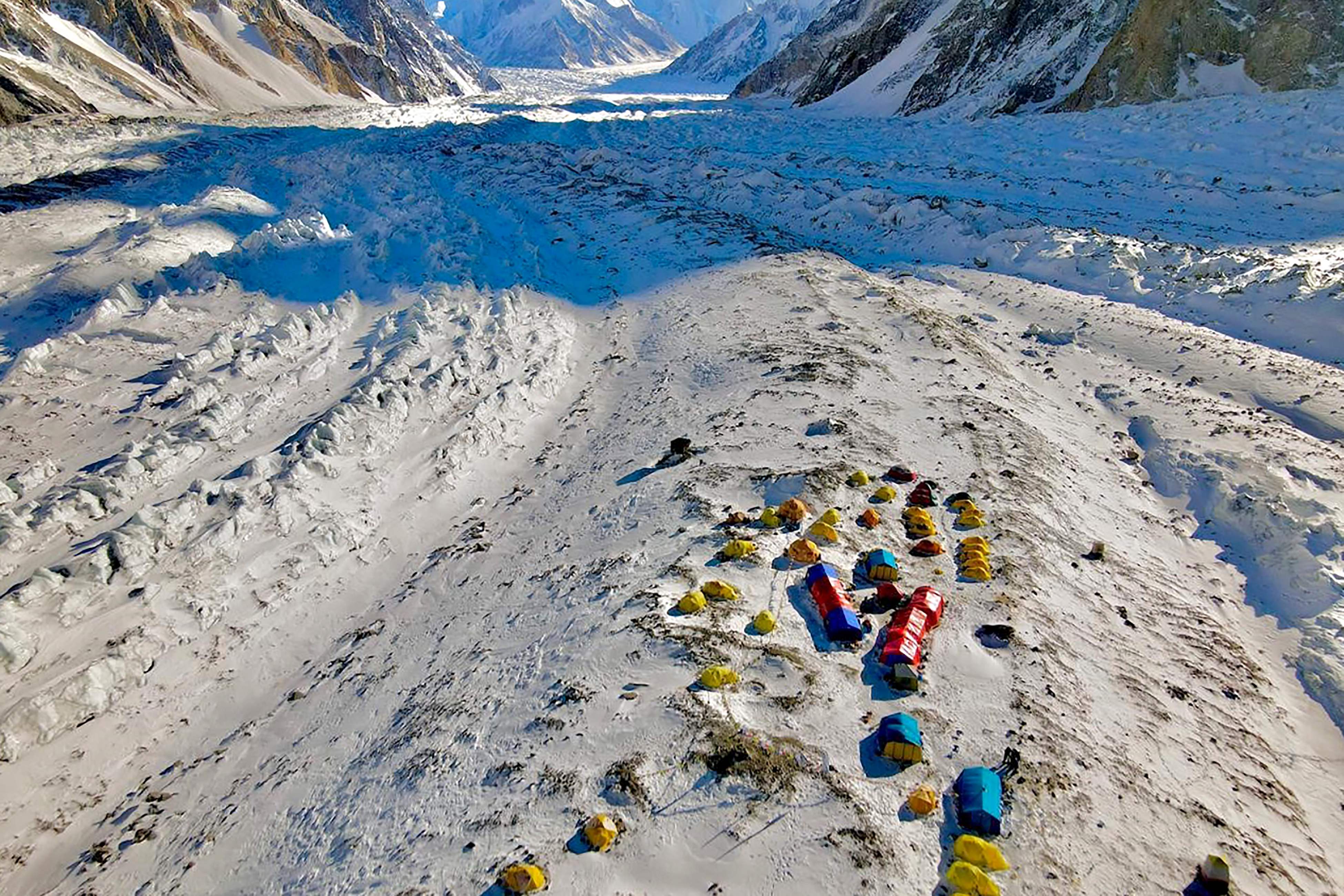 How far is K2 from Mount Everest?

K2 is located 900 miles northwest of Everest in the Karakoram section of the Himalayas along the Pakistan-China border.

It is possible to follow a path from K2 to Mount Everest that goes no lower than 4,594 metres at the Kora La on the Nepal/China border.

How did K2 get its name?

K2 was named by Thomas Montgomerie who made the first survey of the Karakoram range from Mount Haramukh, roughly 200km to the south in the 1850s.

Montgomerie sketched the two highest peaks, calling them K1 and K2 – with K standing for Karakoram.

K1 was found to be known locally as Masherbrum – but K2 did not have a local name.

K2 continues to be the name by which the mountain is commonly known.

He called the mountain: “Just the bare bones of a name, all rock and ice and storm and abyss. It makes no attempt to sound human.

"It is atoms and stars. It has the nakedness of the world before the first man – or of the cindered planet after the last.”