Where is Jake Harris from Deadliest Catch now? 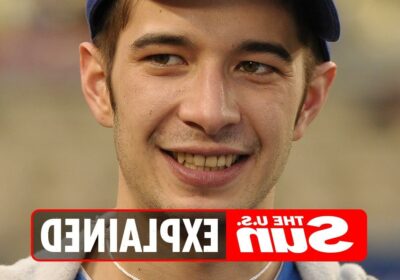 DEADLIEST Catch star Jake Harris left the series after season 8 but has since re-appeared in the 16th season's finale. 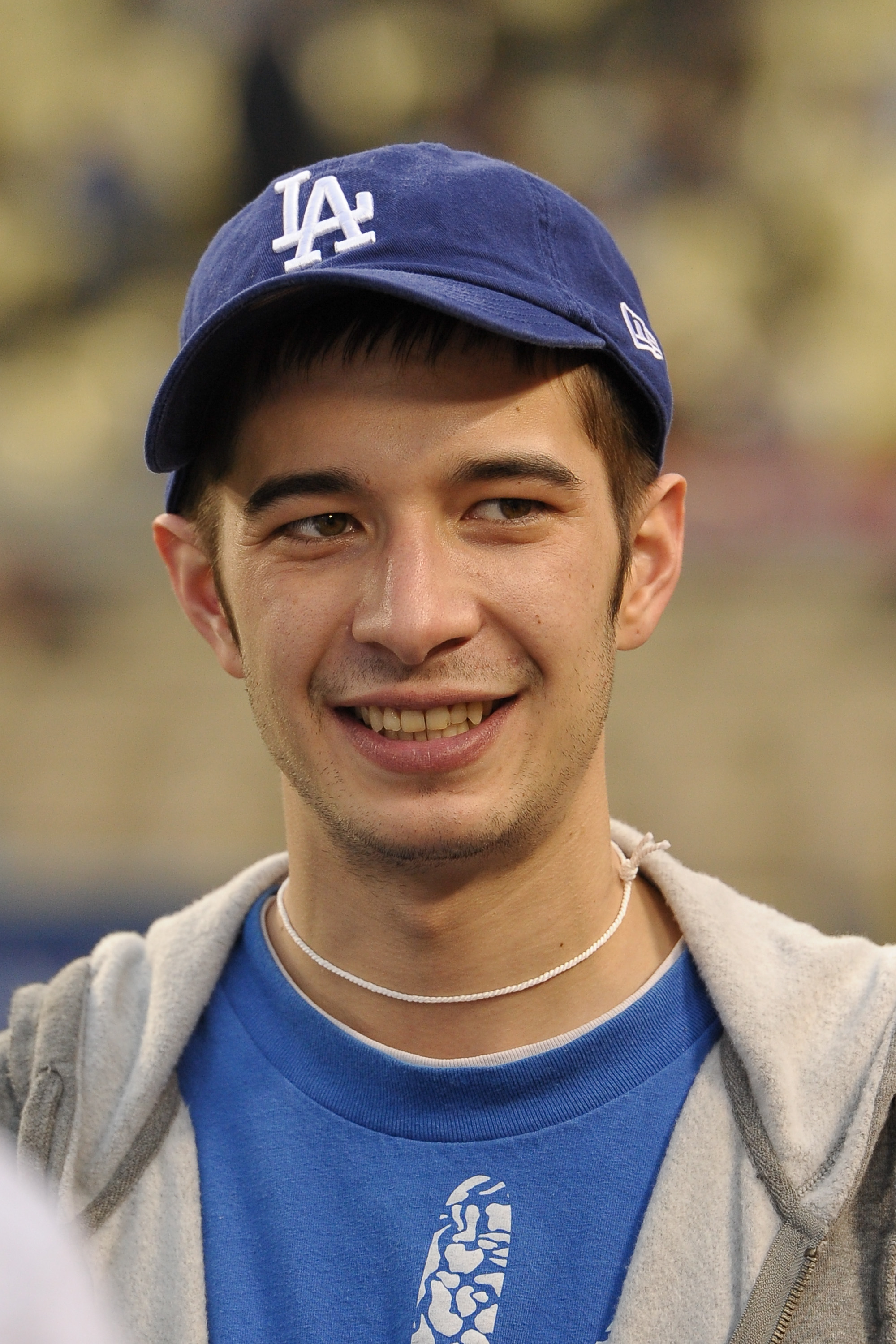 Where is Jake Harris from Deadliest Catch now?

Unable to cope with his dad's death, Jake had struggled with drug addiction.

After facing problems with the law, the 35-year-old is now reportedly working at the boats with his brother Captain Josh Harris.

According to his brother, he is now well and "working through this stuff."

Speaking to Tvshowcase he said that Jake is in a new relationship with a mom-of-two and he "loves being a dad, and he’s really good at it."

He said: "He’s been doing really well and just taking baby steps with him, and he’s still working through this stuff.

"If he’s comfortable and feels good enough and strong enough to come back to work, then we’re here with open arms for him."

What crimes did Jake Harris commit?

The former reality star spent 18 months in prison after pleading guilty in 2019 to driving under the influence and possession of heroin with intent to manufacture or distribute.

According to Oxygen.com, the star was arrested in January 2019, after a confrontation with a ranger cycle in Washington, which led to a police chase.

Jake had previously opened up about his struggles with drug addiction during an episode of Deadliest Catch.

After his release he was arrested again in May 2021, for DUI, driving while license revoked/suspended 1st degree and driving without an ignition interlock when required, Fox reported.

What is Jake Harris' net worth?

The Deadliest Catch star's net worth is estimated to be around $100,000.

His wealth comes from his career in fishing and television.

Alongside his brother, he also worked on the book about their dad titled "Captain Phil Harris: The Legendary Crab Fisherman, Our Hero, Our Dad".