Home » World News » When were the London riots and what caused them?

When were the London riots and what caused them? 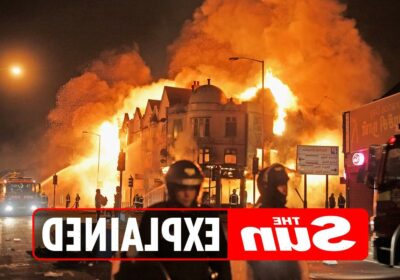 IT HAS now been 10 years since explosive riots ravaged the capital city for a week.

Why did it happen and when did it all kick off? 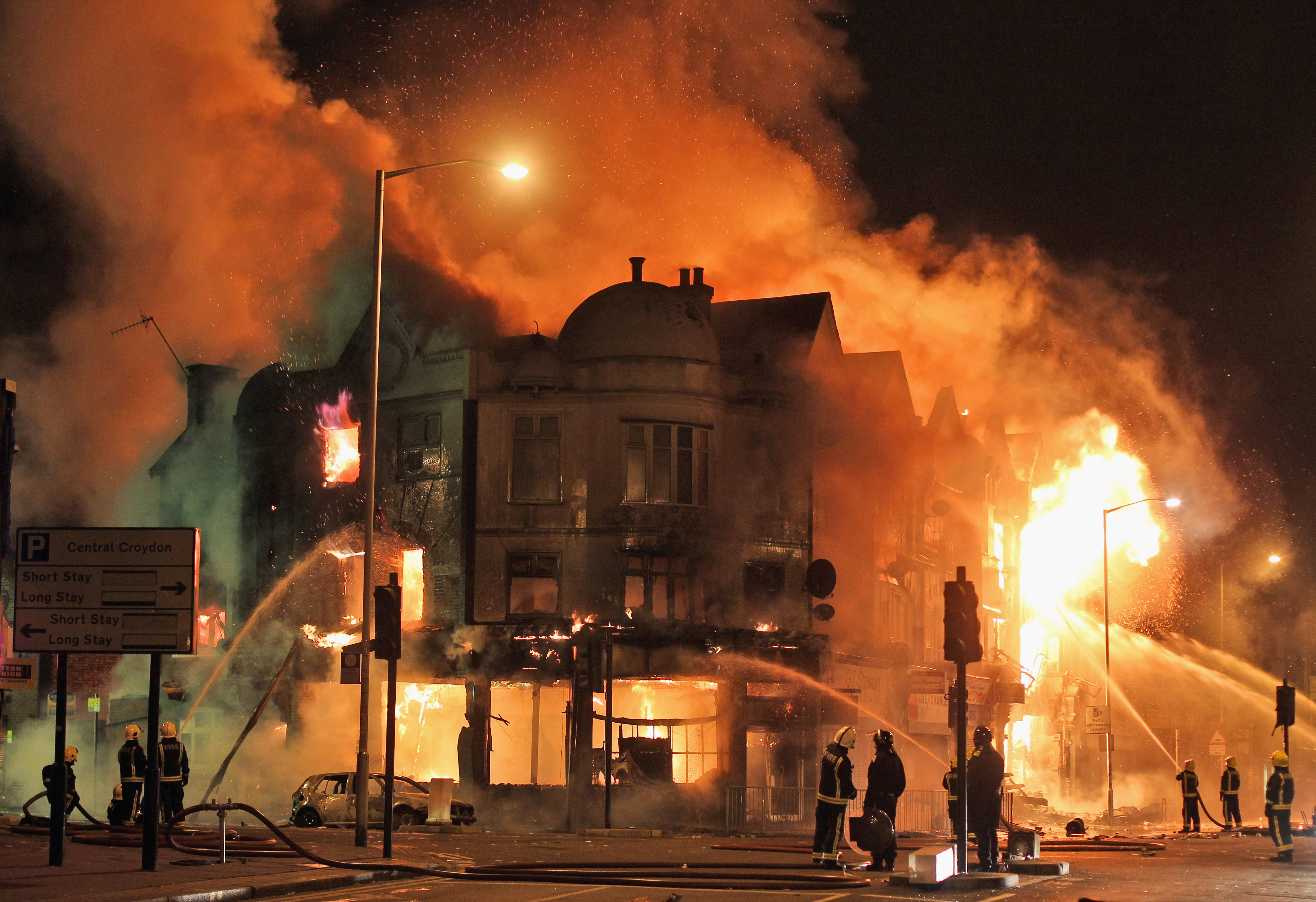 When did the London riots happen?

The riots were sparked when London Gangster Mark Duggan was killed by police officers on August 4 2011 – this week it will be the 10th anniversary of the riots.

The protests intensified into riots by August 6 and calmed down by August 11.

Why did the London riots happen?

On the day of Mark Duggan's death, police stated they were trying to arrest him after intelligence suggested he was planning to collect a gun from a man called Kevin Hutchinson-Foster in east London.

Police shot him twice, believing he was armed. The gun was later found five metres from his body tossed over a fence.

News of the fatal shooting of Mark Duggan spread quickly and outrage at the killing triggered riots across the country.

Two days after his death, Mr Duggan's relatives marched from the Broadwater Farm estate where they lived to Tottenham police station, chanting "we want answers".

Tensions quickly began to escalate, with two members of the waiting crowd attacking police cars and setting them on fire.

Soon thousands of people began torioted in cities and towns across England, which saw looting, arson, as well as mass deployment of police and the deaths of five people.

An estimated £200 million worth of property damage was incurred.

The riots generated significant debate among political, social, and academic figures about their causes and context.

Fuelling the angry mobs were racial tensions, class tensions, economic decline, and the unemployment which worsened during the recession from the financial crash in 2008.

An investigation by the IOPC which concluded in 2014 found that the shooting was lawful.

Where did the London riots happen?

Rioting then spread to other parts of London, in which shops were looted, buildings set alight and stand-offs with police.

Other parts of the country, including Birmingham, Bristol and Manchester, followed suit in subsequent days, with some citing issues with police, poverty and racial tensions as motivations.