When to expect results in the nine battleground states Over 93 million people have already voted ahead of Tuesday’s presidential election, but that doesn’t mean Americans should expect to hear a winner by the end of the night.

The 2020 election was upended by the coronavirus pandemic, resulting in more ballots than ever being cast by mail.

Each of the 50 states has their own set of complex election laws — many of which have been taken up in courts across the country as states grapple with a surge of mail-in-voting for the first time.

Here’s a look at when the nine battleground states — Arizona, Michigan, Pennsylvania, Florida, North Carolina, Wisconsin, Nevada, New Hampshire and Minnesota — expect to be able to complete their vote counts:

Arizona expects to have the majority of votes counted by election night, with a full result reached by the end of the week.

This is primarily because the state permits counting mail-in-ballots before Election Day if they are submitted by the weekend before the election. Counting was allowed to begin 14 days before the official election date.

While most votes should be officially processed and counted by the end of Tuesday evening, the polls closing at 9 p.m. ET, election officials won’t be able to provide a final tally for days due to last minute ballots received in the mail.

Michigan will not have an official winner on Tuesday night. The state’s Court of Appeals reversed an earlier ruling last month allowing absentee ballots postmarked by Nov. 2 and obtained within two weeks of Election Day to be counted.

The court ruled instead that only ballots received by 8 p.m. ET on Tuesday would be permitted to be counted.

The decision was not appealed to the wolverine state’s Supreme Court.

The state is expecting to have results, albeit unofficial ones, on Friday, Michigan’s Secretary of State, Jocelyn Benson, told Politico of the process last month.

According to Pennsylvania’s Commonwealth Secretary Kathy Boockvar, “the overwhelming majority” of ballots will be counted by Friday despite polls closing at 8 p.m. ET Tuesday.

This is thanks to the US Supreme Court’s decision late last week to allow state election officials to continue counting absentee ballots received by this Friday — three days after Election Day.

Still, the wait could go on beyond Friday, Boockvar told The Philadelphia Inquirer, mentioning at one point during an interview “by the weekend.”

Unlike some other battlegrounds, the keystone state does not allow for counting to begin prior to 7 a.m. Tuesday, also increasing the wait time. Additionally, about half of the state’s voters are expected to be voting by absentee ballot.

The final deadline to certify the election results is Nov. 23, though it is not expected to require nearly that much time. 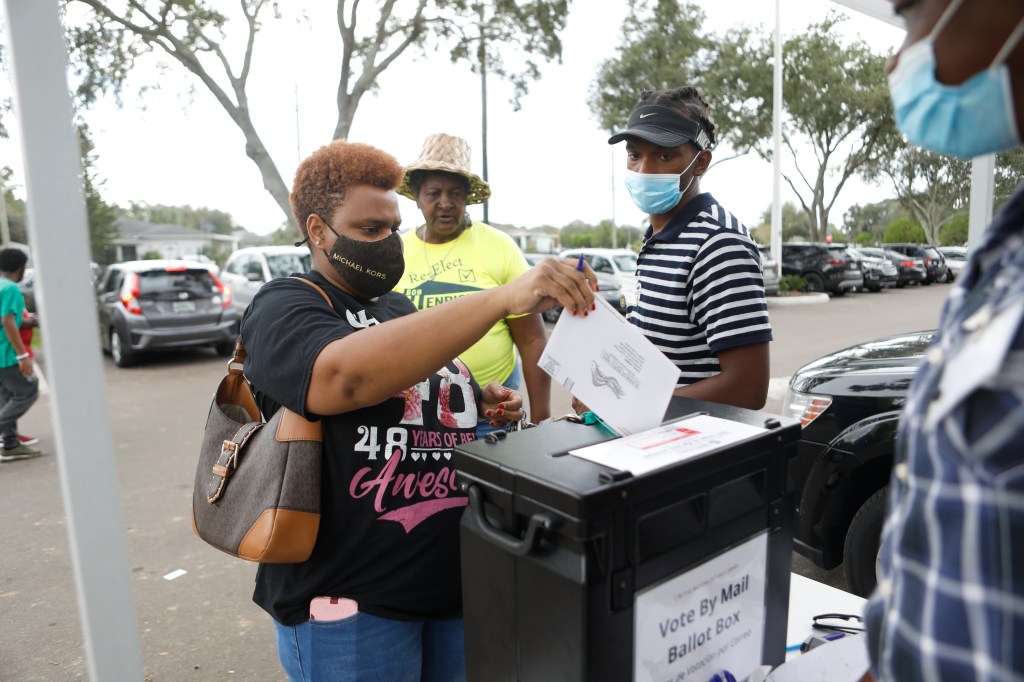 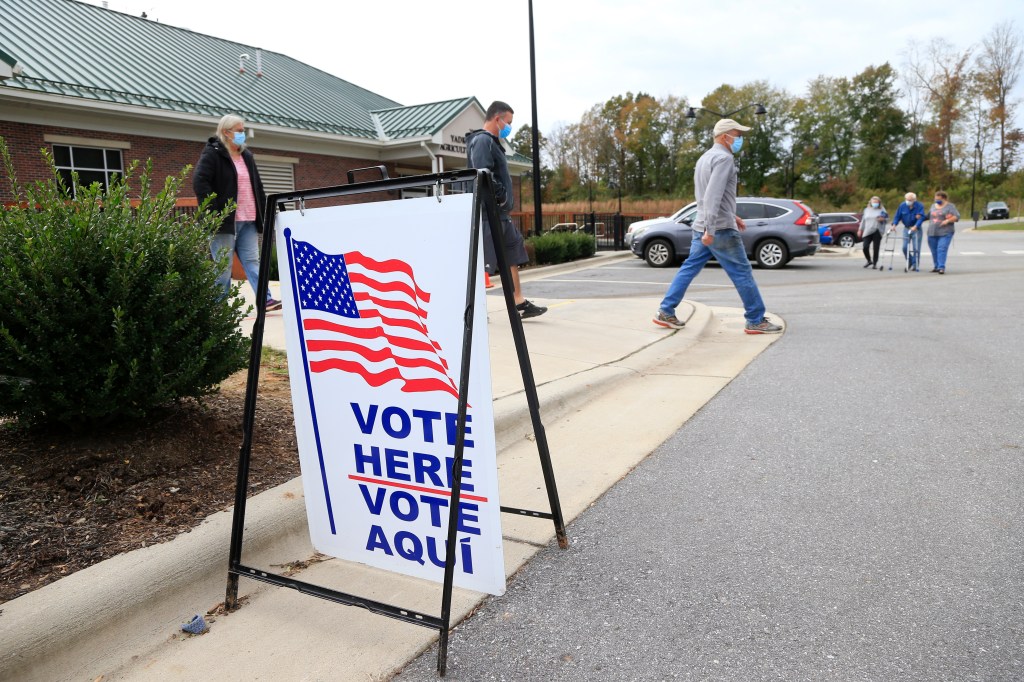 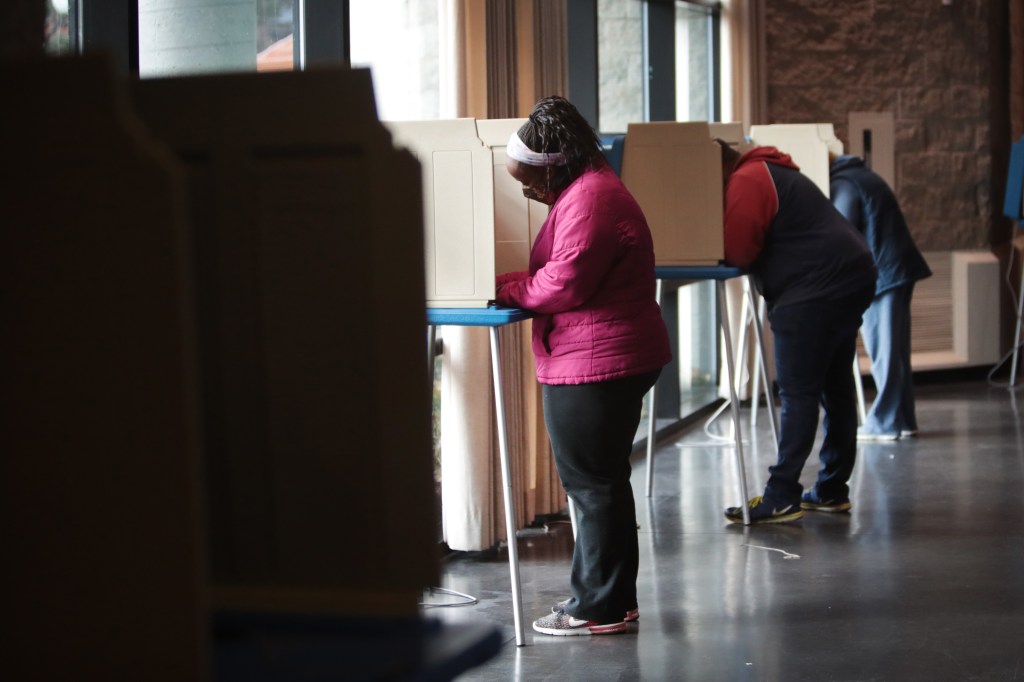