Home » World News » When is the winter solstice 2018 and how is the shortest day celebrated?

When is the winter solstice 2018 and how is the shortest day celebrated? It is also when the Sun is at its lowest point in the sky, in the northern hemisphere. 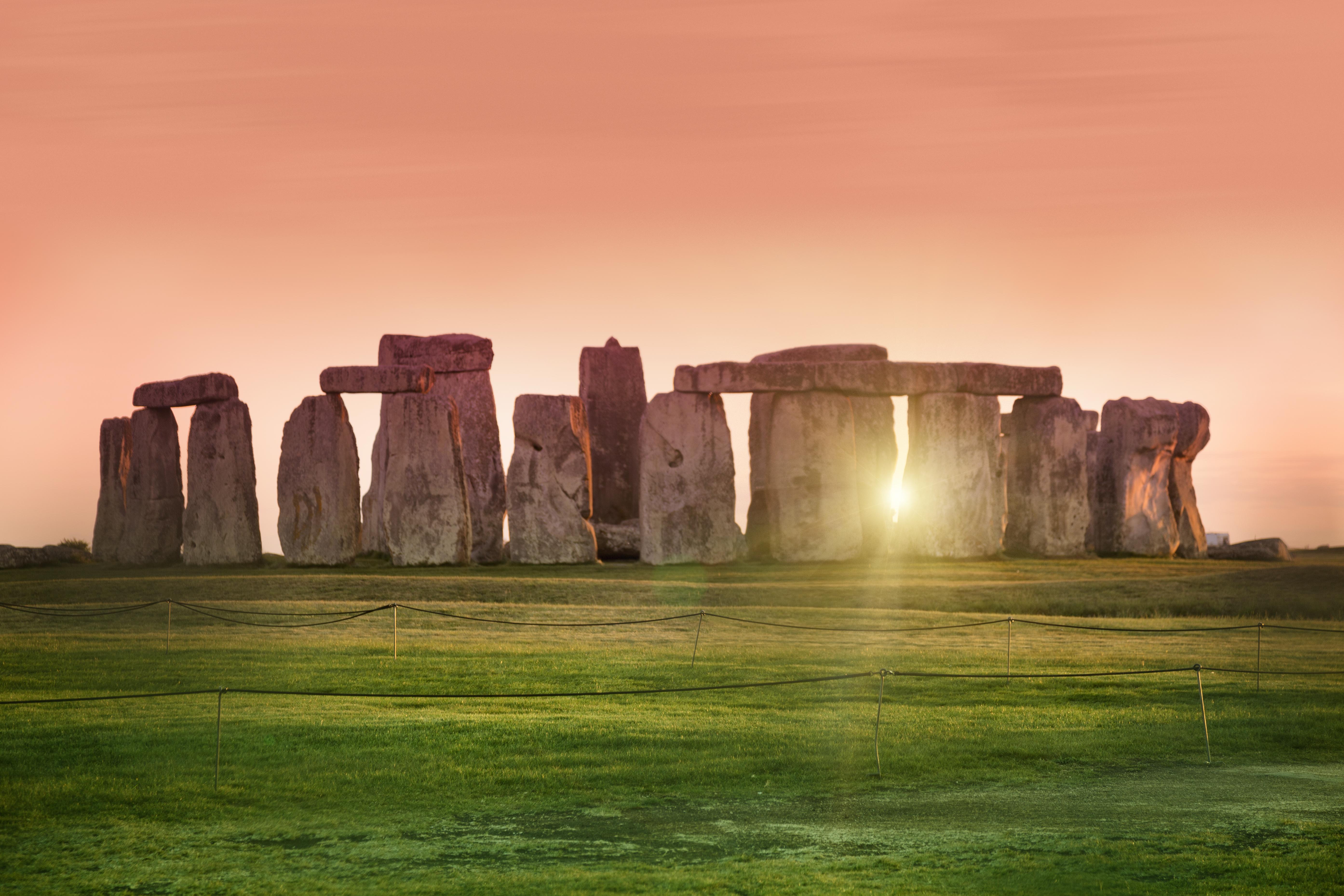 This year’s winter solstice, which is also known as midwinter, is on December 21 at 10.23pm.

The world "solstice" comes from the Latin solstitium meaning "Sun stands still" because the apparent movement of the Sun's path north or south stops before changing direction.

It is the shortest day of the year.

Across Europe it is known as Yule, from the Norse word Jul (or juul), meaning wheel.

In the northern hemisphere it is when the North Pole is pointing away from the Sun. 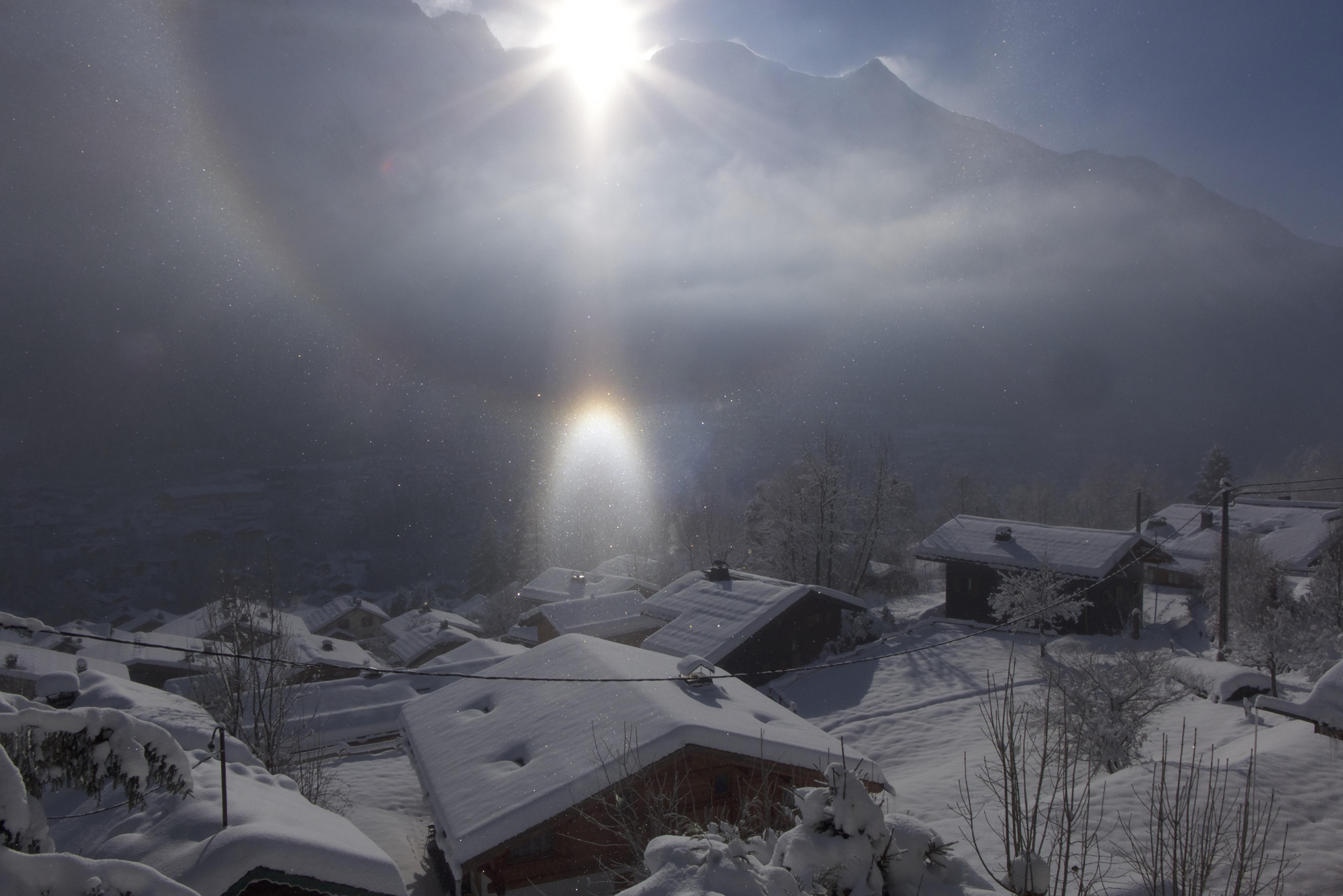 How is it celebrated?

The day has been celebrated by various cultures around the world for thousands of years and is generally a recognition of rebirth.

Most notably it is associated with the druids who mark the start of the solar year with a celebration of light and the rebirth of the Sun.

The Feast of Jul was observed in Scandinavian countries around the solstice.

The feast was seen as the last celebration before the winter began, making food scarce.

Fires would be lit to symbolise the heat and light of the returning Sun and a Yule log was gathered and burnt in the hearth as a tribute to the Norse god Thor.

Holly, ivy, evergreen boughs and pine cones are usually put around the home, especially in places where socialising takes place.

A sprig of mistletoe is put up above a threshold and is meant to be left there until the next Yule.

Pagans see it as a charm for good luck throughout the year but has now taken on a symbolic meaning for kissing beneath it and the opportunity for romance.