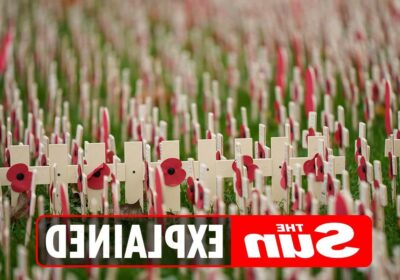 MASS Remembrance Day events are expected to return this year as we honour those who lost their lives fighting for their country.

But when is Armistice Day this year and when is the two-minute silence? Here are the details. 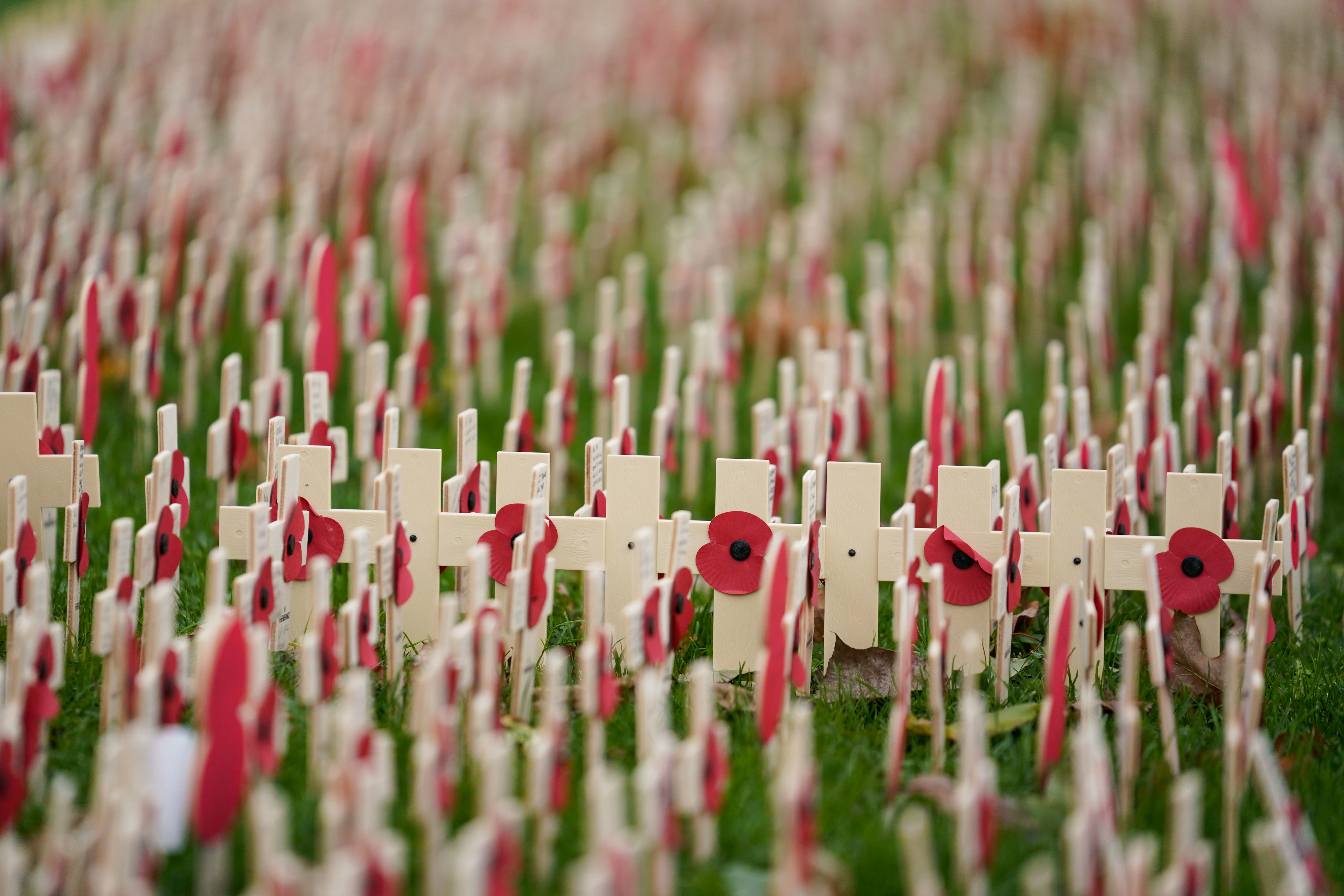 Remembrance Day is always marked on November 11 and is a memorial to remember those members of the armed forces who have fought and died in the line of duty.

The tradition was first started by King George V in 1919 to mark the end of World War I.

Hostilities formally ended "at the 11th hour of the 11th day of the 11th month", in accordance with the armistice.

The tradition of Remembrance Day evolved out of Armistice Day, as many countries changed the name during the Second World War.

Members of the Commonwealth adopted Remembrance Day, while the US chose Veterans Day.

Poppies of both red and white are worn to mark the occasion.

The reason poppies are used is because they are the flowers which grew on the battlefields after the First World War ended.

Poppies are sold to raise money for servicemen and women who are still alive but whose lives have been changed by war.

When is Remembrance Sunday this year?

Remembrance Sunday commemorates the contribution of British and Commonwealth military and civilian servicemen and women in the two World Wars and later conflicts.

It is held on the second Sunday in November every year.

It is usually marked by ceremonies held at war memorials up and down the country with many present and former members of the armed services attending.

However, last year many mass events were cancelled due to coronavirus restrictions. 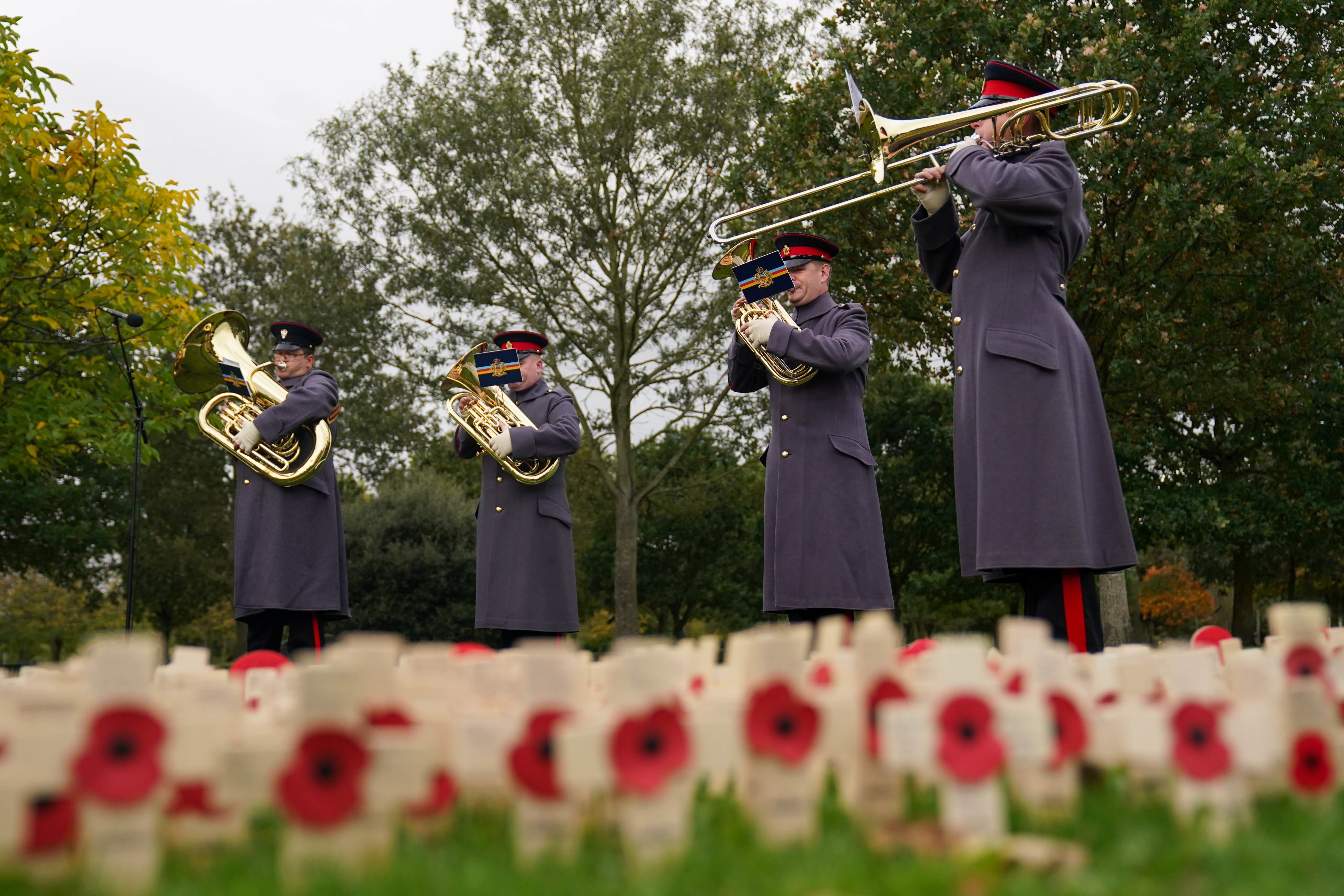 When is the two-minute silence?

The two-minute silence is observed at 11am on November 11 each year.

The silence is a time for people to remember those who lost their lives in conflict.

According to reports, in a letter published in the London Evening News on May 8, 1919, an Australian journalist, Edward George Honey, had proposed a respectful silence to remember those who had given their lives in the First World War.

This was brought to the attention of King George V, who had been monarch during the Great War.

Later, the King issued a proclamation which called for the two-minute silence.