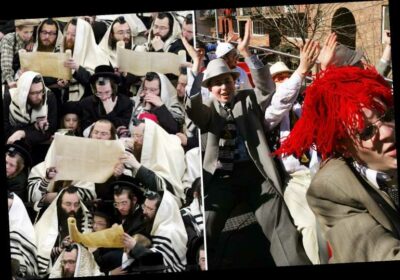 PURIM is a Jewish holiday commemorating the survival of Jews who were marked for death by Persian rulers.

The origins of Purim come from the Book of Esther, also known in Hebrew as "the Scroll." 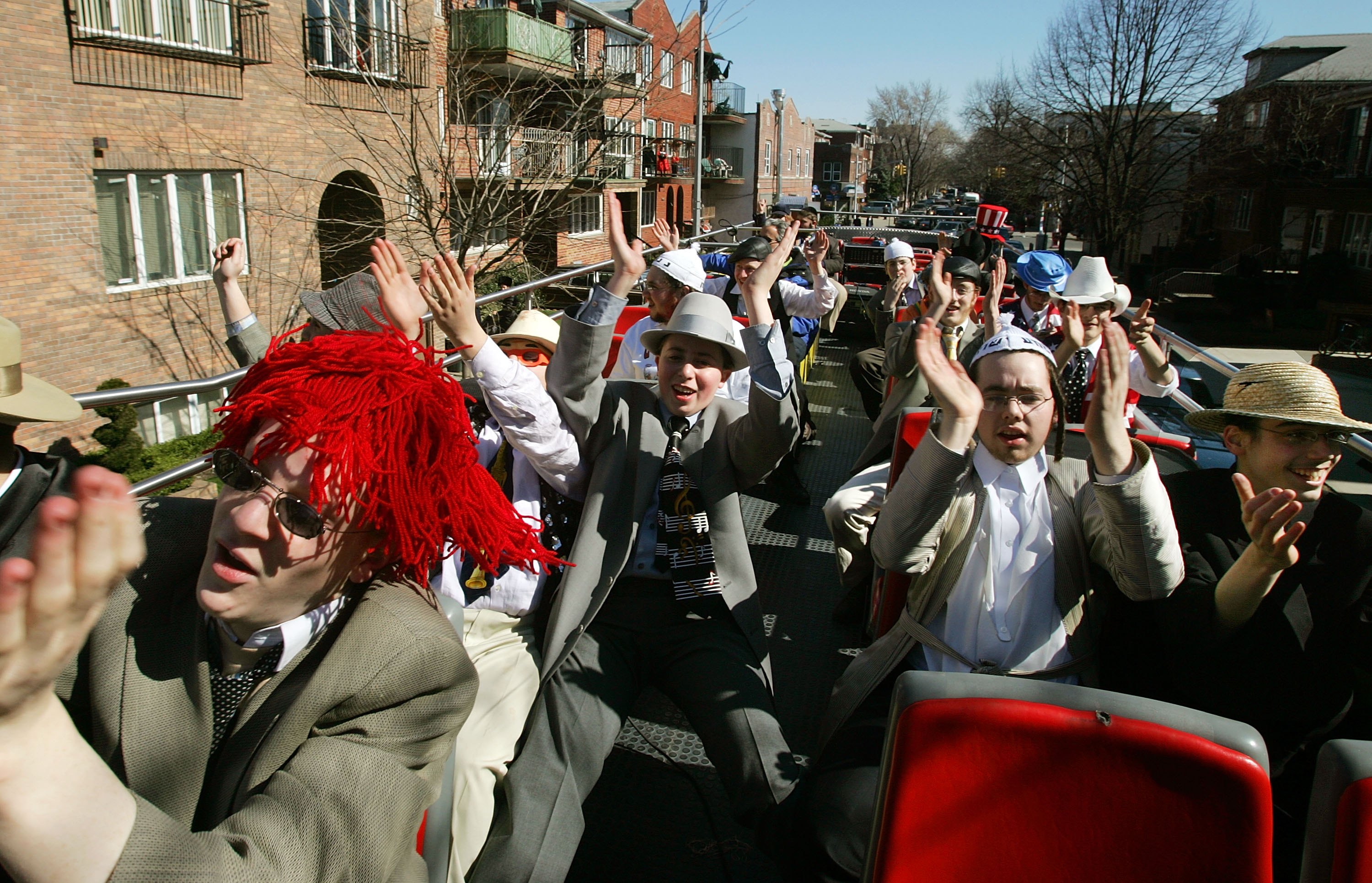 The holiday is celebrated every year on the 14th of the Hebrew month of Adar, according to Chabad.org.

It "commemorates the (Divinely orchestrated) salvation of the Jewish people in the ancient Persian empire from Haman’s plot 'to destroy, kill and annihilate all the Jews, young and old, infants and women, in a single day,'" according to Chabad.org.

"Literally 'lots' in ancient Persian, Purim was thus named since Haman had thrown lots to determine when he would carry out his diabolical scheme, as recorded in the Megillah (book of Esther)." 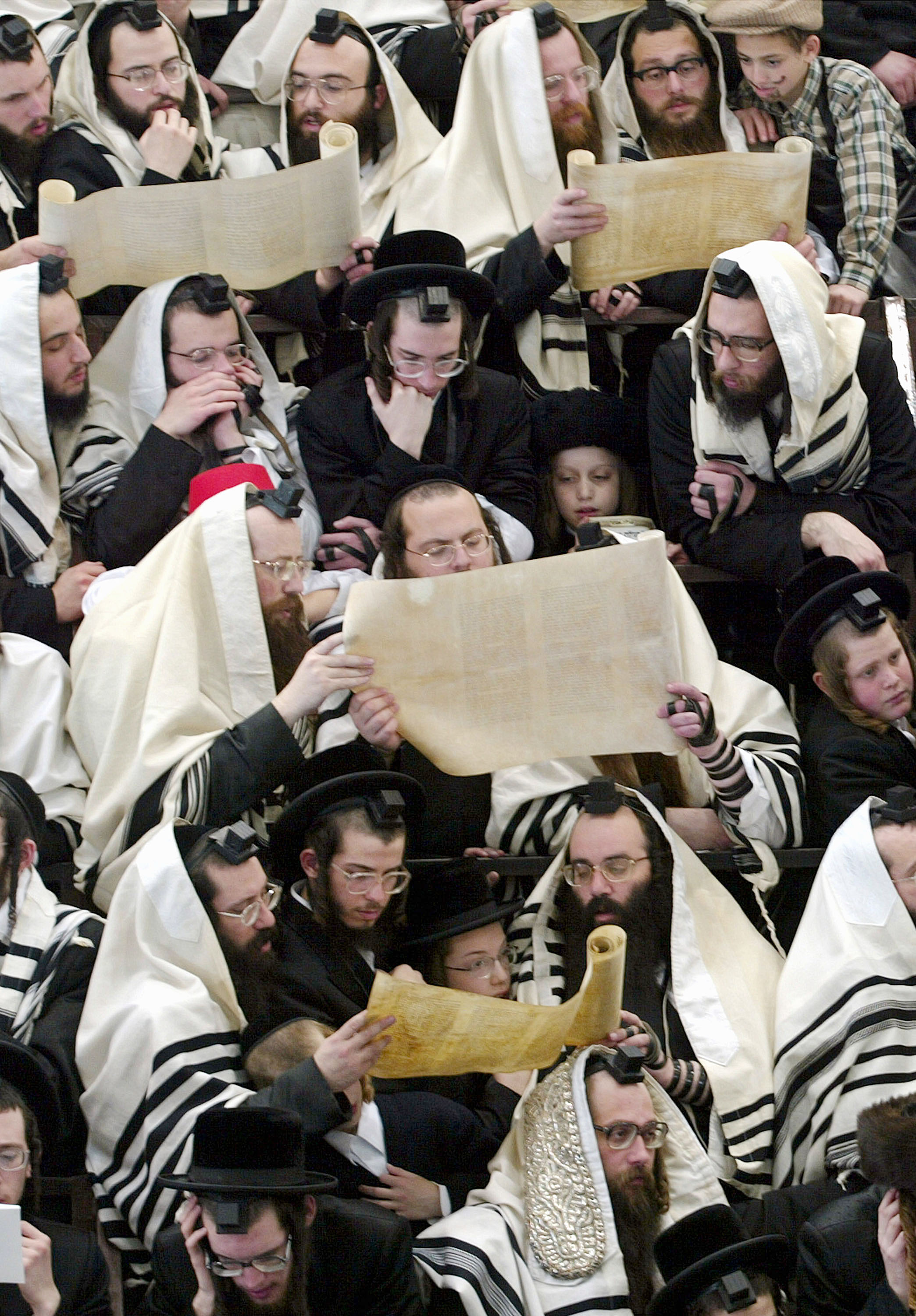 Purim observances include reading of the Book of Esther, giving money to needy people, sending food to at least one needy person, and having a "festive" feast, according to Chabad.org.

Rabbi Phillip Weintraub of a Florida congregation told The Tampa Bay Times that Purim was celebrated even during the Holocaust.

“Even in the darkest times, we can find joy,” Weintraub told the newspaper.

“You can find a community that wants to be a sliver of light.”

Rabbi Michael Torop, also of St. Petersburg, added: “We have experienced so much that has weighed us down; more than ever we need to find the outlet for laughter and frivolity and letting go.

"The best thing about Purim is that it’s a farce.

"Which means it gives us a lot of liberty to be outrageous. It’s kind of like nothing is sacred, so don’t be surprised.”