Home » What is From the Desk of Donald J Trump?

What is From the Desk of Donald J Trump? 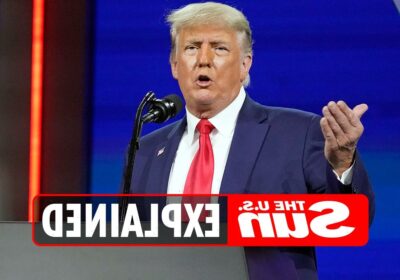 DONALD Trump launched a communications platform on Tuesday, May 4.

The platform is called "From the Desk of Donald J Trump." 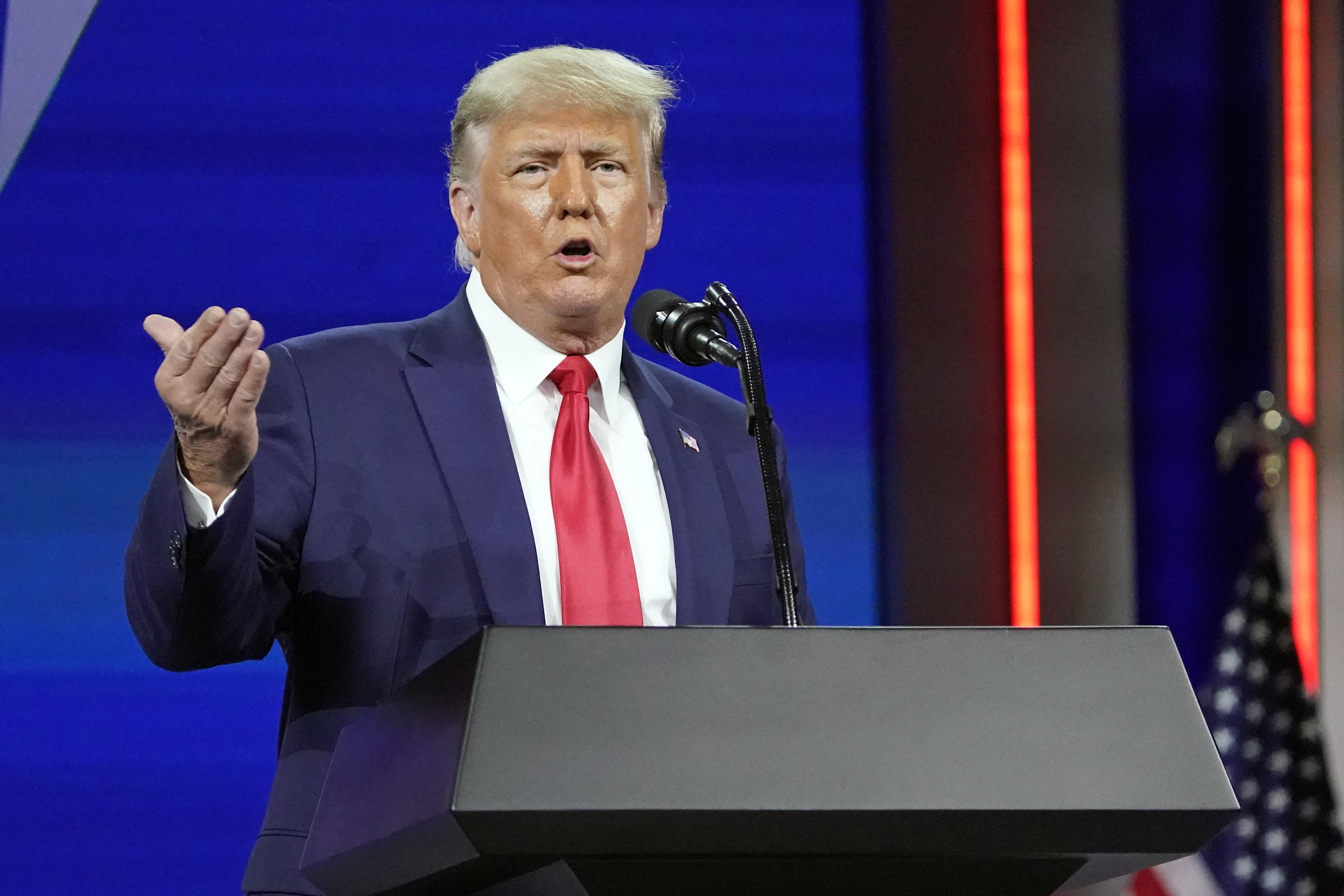 What is From the Desk of Donald J Trump?

The new platform will allow the former president to post comments, photos, and videos.

It will eventually give him the ability to communicate directly with his supporters, according to Fox News.

The announcement comes just months after Trump was banned from a bunch of social media sites, including Facebook and Twitter.

It appears powered by Campaign Nucleus, a "digital ecosystem made for efficiently managing political campaigns and organizations," created by his former campaign manager, Brad Parscale.

Trump planned to "move forward" with plans for his own social platform after being banned from the likes of Facebook, Instagram, and Twitter in the wake of the January 6 Capitol riots.

Facebook moved to ban Trump indefinitely after the riots, an insurrection the former president was accused of inciting.

Facebook CEO Mark Zuckerberg, said at the time the company believed "the risks of allowing the President to continue to use our service during this period are simply too great."

Twitter, has already previously said that Trump is permanently banned from using the platform.