Home » World News » What is a Covid vaccine passport?

What is a Covid vaccine passport? 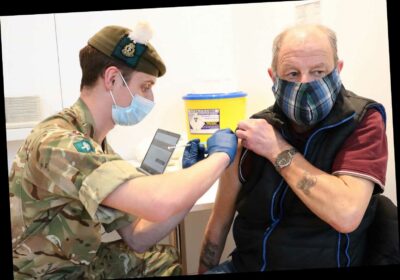 THE UK government is said to be developing a vaccine passport so that Brits who have had the Covid jab can go abroad.

Brits could be given a document to prove they had been jabbed – allowing them to travel to places that require inoculation as a condition of entry. 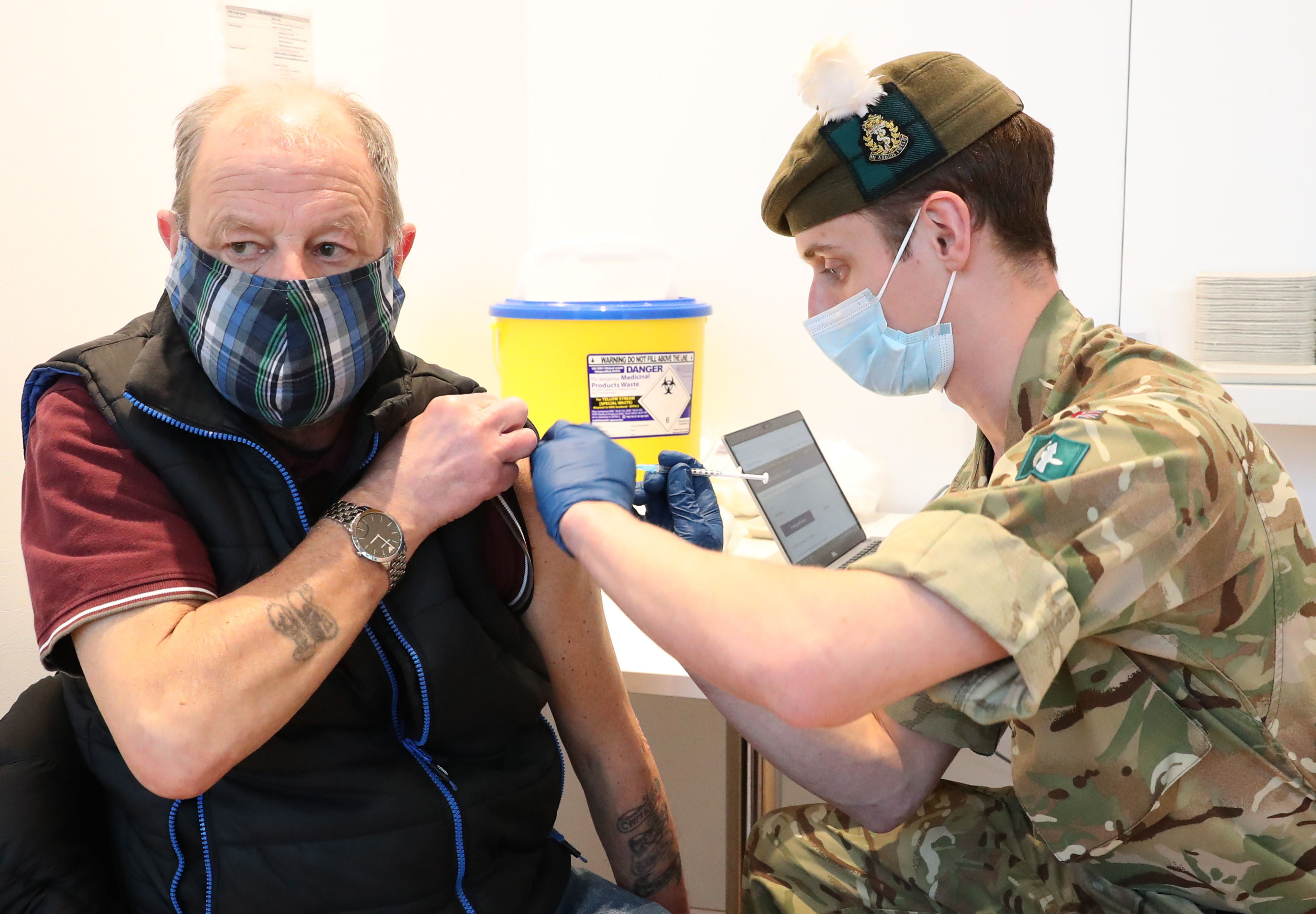 But what is a vaccine passport and how would the document work?

While plans have not yet fully been confirmed by the UK, governments and airlines across the global are currently in discussion to develop vaccine passports for travellers.

These would be in the form of apps or documents which prove the passenger has received a coronavirus vaccine.

Jabs being rolled out so far in the UK include the Pfizer/BioNTech jab and the Oxford AstraZeneca jab and 10.4 million Brits have had their first dose – with close to half a million having received their second.

The vaccine passport will need to be accessible to all in order for it to be effective.

Other versions of a vaccine passport proposed by some governments across the globe would include an option which states that you have had a negative Covid test 72 hours prior to travel.

The World Economic Forum and the Commons Project Foundation, a Swiss nonprofit group are currently testing a version called CommonPass.

This would allow travellers to access their testing or vaccine information with a smart phone which would then display a QR code which local authorities in your destination of choice would then scan on your arrival.

Sir Jonathan Montgomery, who was on the Ethics Advisory panel for the NHS app has said that vaccine passports need to be considered by the government.

Speaking to Times Radio he said: "The government is saying it's not planning to introduce passports, but we're already seeing, for example some airlines identifying that they will expect people to demonstrate their status, before they travel.

“So I think we have to be thinking about this.”

He added: “What we don't want to do is to undermine the response to the virus by dividing society and pitting people against each other, and there's a definite risk that the private use of these possible ideas could do that."

Where could I go?

At present officials at the Foreign Office are working on plans to provide Brits who have been vaccinated with an official document so they can travel to countries which may demand proof of inoculation as a condition of entry, The Times reports.

Greek tourism chiefs reportedly said that UK tourists who have had the jab may be welcomed back as early as May.

Greece is reportedly confident that people who have received two doses of either the Pfizer or AstraZeneca vaccines will have enough immunity to visit.

According to The Times, Athens is sceptical about whether German and Russian tourists will be able to visit this summer because of their sluggish vaccine programmes.

Grigoris Tasios, of the Greece's hoteliers federation, said: “Greece has long been a favourite holiday destination for the British, and with the rate of inoculations in the UK largely outpacing all others across Europe and beyond, British travellers will be among the safest to travel here by as early as May.”

Other countries such as the US and Denmark are also said to be having discussions on the vaccine passports and how they would be rolled out across the respective countries. 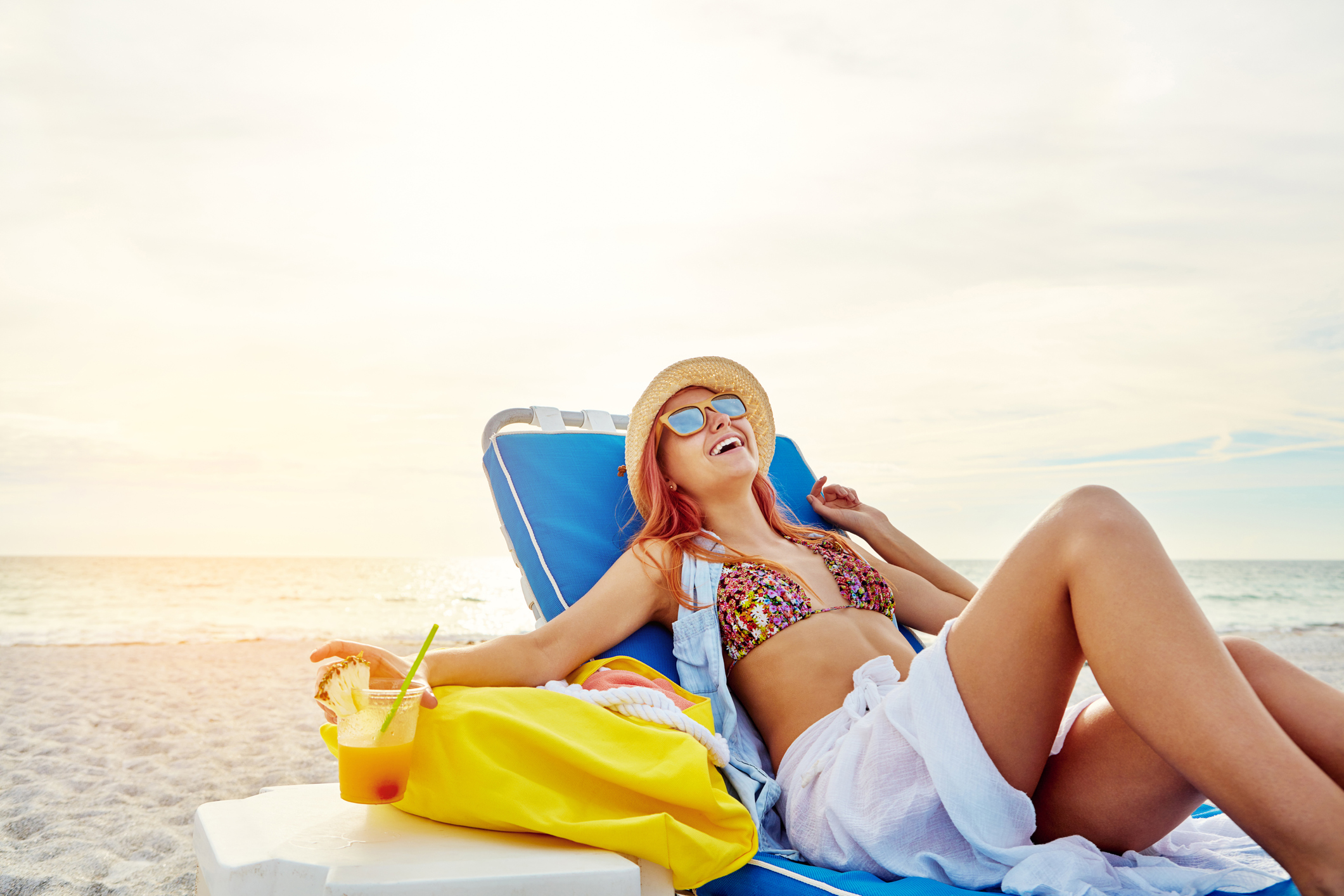 The Department of Health and Social Care this week announced that from February 15 anyone travelling to the UK from a country on the UK’s travel ban list will be required to quarantine in a government approved facility for a period of 10 days.

Vaccine passports could remove this requirement.

One doctor today explained that it's likely that countries that rely on tourism, like Greece, will introduce vaccine passports to protect themselves against new variants of the virus.

Speaking on Good Morning Britain today, Dr Amir Khan highlighted that Greece has been pushing the use of vaccine passports for a long time, but that the EU has been a bit more resistant.

He said: "Greece relies heavily on tourism in terms of income. They are suggesting that by May people who can prove they have had the Covid vaccinations – probably both doses I presume, will be able to go there for a holiday.

"We saw yesterday with the Oxford AstraZeneca vaccine that it can reduce transmission as well as reducing your chance of getting sick from the virus as well and that’s what countries want to know."

Dr Khan said one of the main issues with these passports is that there will be a lot of people that by May, will still not have had the vaccine.

He added:"This is slightly discriminatory towards them.

"But older people who have bore the brunt of this of this pandemic and who have really suffered may well be able to go on holiday to Greece in May if it’s allowed."

Why will I need a vaccine passport?

In the future you might need a vaccine passport to go on holiday or to attend major events such as football games and concerts.

Experts have highlighted that these passports could be essential when it comes to restarting the tourism industry.

Foreign Officer minister James Cleverly however insisted that it would be up to individual countries if they wanted to introduce a vaccine passport.

Speaking on Sky News he said: "Ultimately the border measures of other countries and what they require of people coming to their countries will be up to them.

"One of the things we are seeing now is that the UK is one of the leading countries in the world, over 10.5 million people vaccinated, 20 per cent of UK adults vaccinated.

"We will have to see what the international community put in place as vaccines as distributed."

In an email seen by the New York Times he said: "One key element vital for the restart of tourism is consistency and harmonisation of rules and protocols regarding international travel.

“Evidence of vaccination, for example, through the coordinated introduction of what may be called ‘health passports’ can offer this.

"They can also eliminate the need for quarantine on arrival, a policy which is also standing in the way of the return of international tourism." 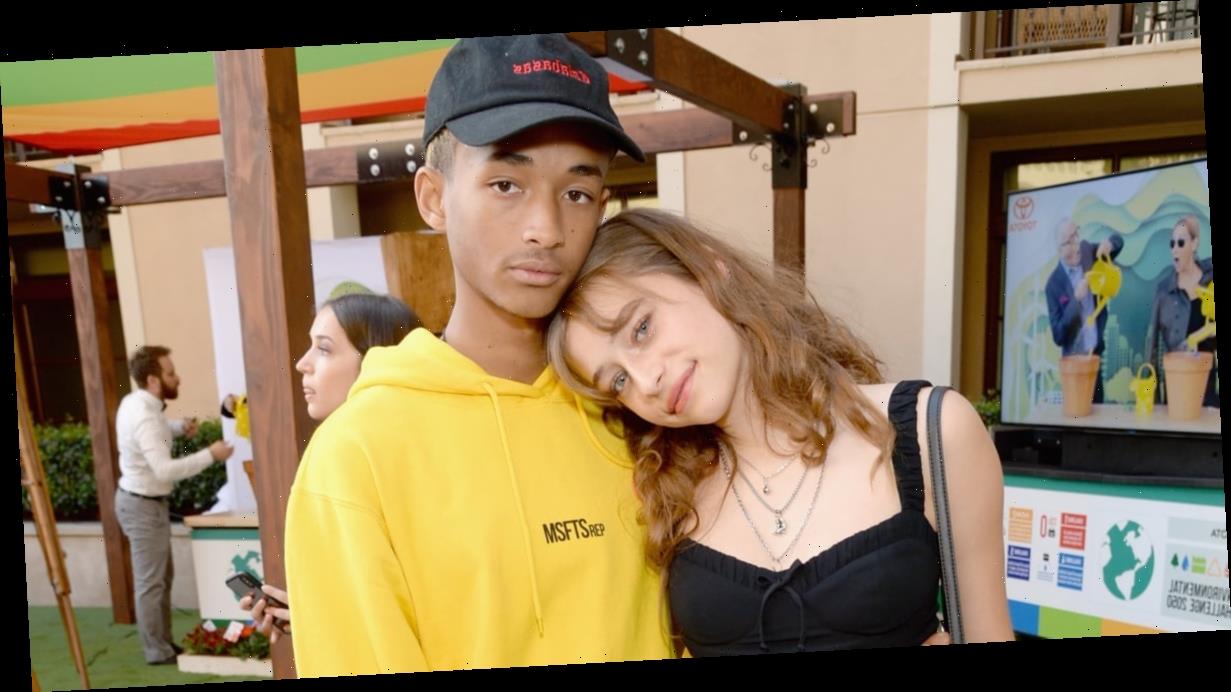