Home » What did the NOAA say about the Atlantic hurricane season?

What did the NOAA say about the Atlantic hurricane season? 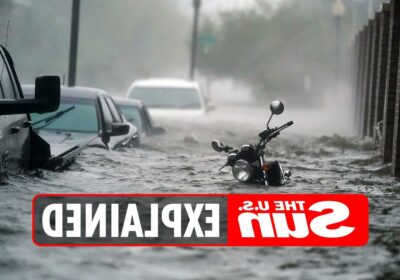 THE Atlantic hurricane season will likely not be as chaotic as 2020, weather experts revealed on May 20.

The National Oceanic and Atmospheric Administration is estimating that there will be 13 to 20 named storms. 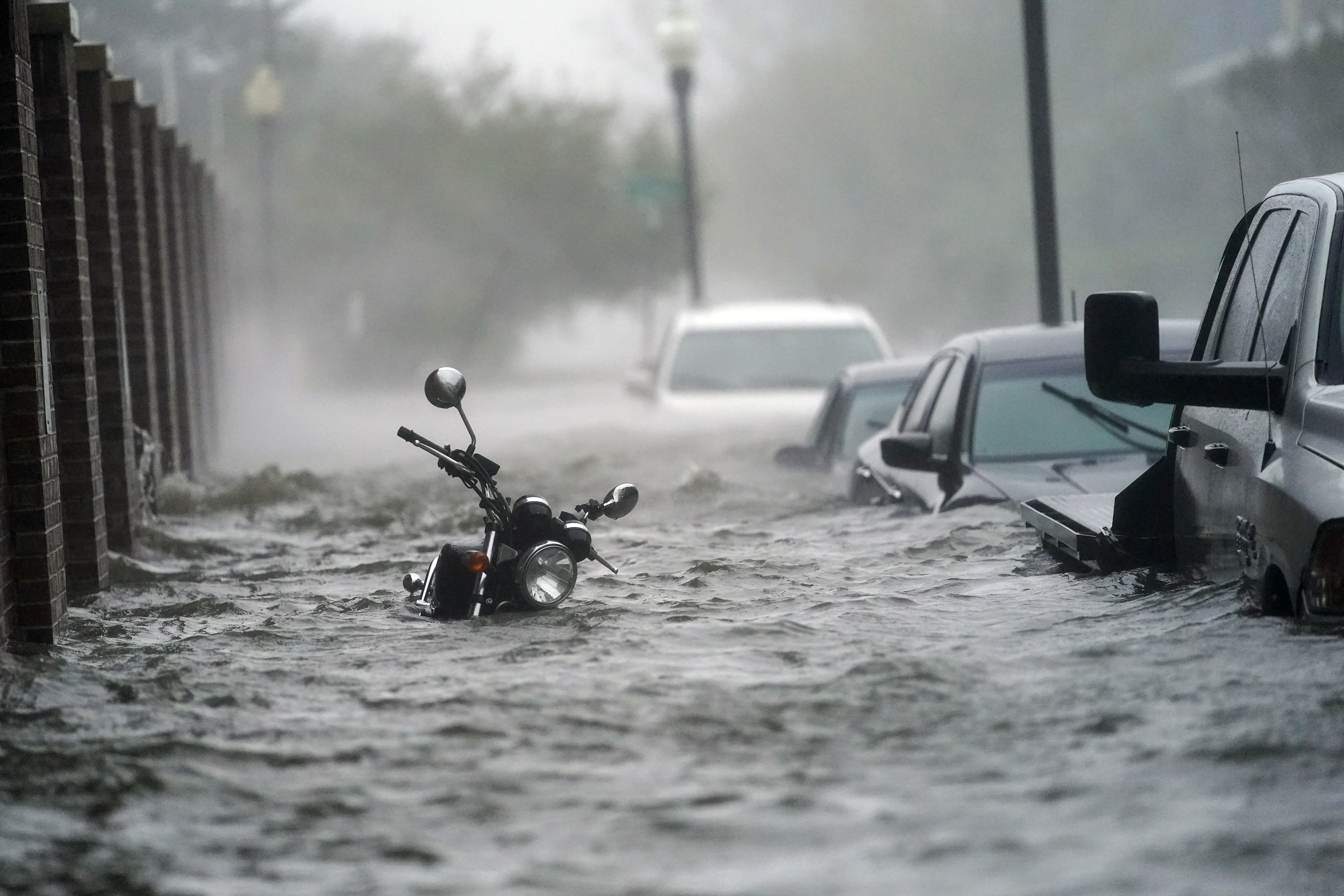 What did the NOAA say about the Atlantic hurricane season?

"However, experts do not anticipate the historic level of storm activity seen in 2020."

Of the 13 to 20 named storms, six to 10 could become hurricanes with winds of 74 miles per hour or higher, according to the government agency.

The Atlantic hurricane season runs from June 1 through November 30. 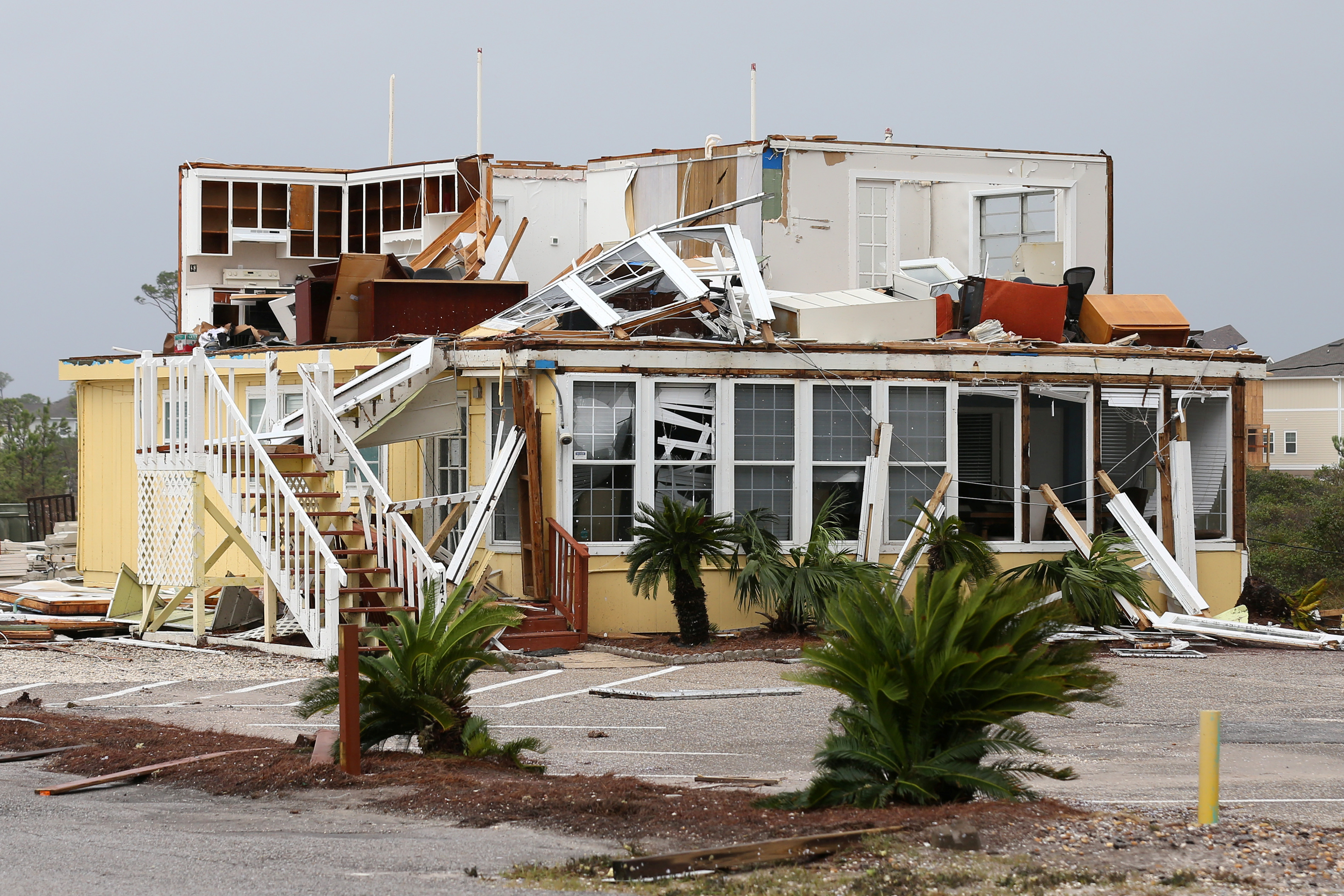 “Now is the time for communities along the coastline as well as inland to get prepared for the dangers that hurricanes can bring,” said Secretary of Commerce Gina Raimondo.

“The experts at NOAA are poised to deliver life-saving early warnings and forecasts to communities, which will also help minimize the economic impacts of storms.”

There were 30 named storms in 2020, and meteorologists ran out of names and had to go to the Greek alphabet to identify them.

“Although NOAA scientists don’t expect this season to be as busy as last year, it only takes one storm to devastate a community,” said acting NOAA administrator Ben Friedman. 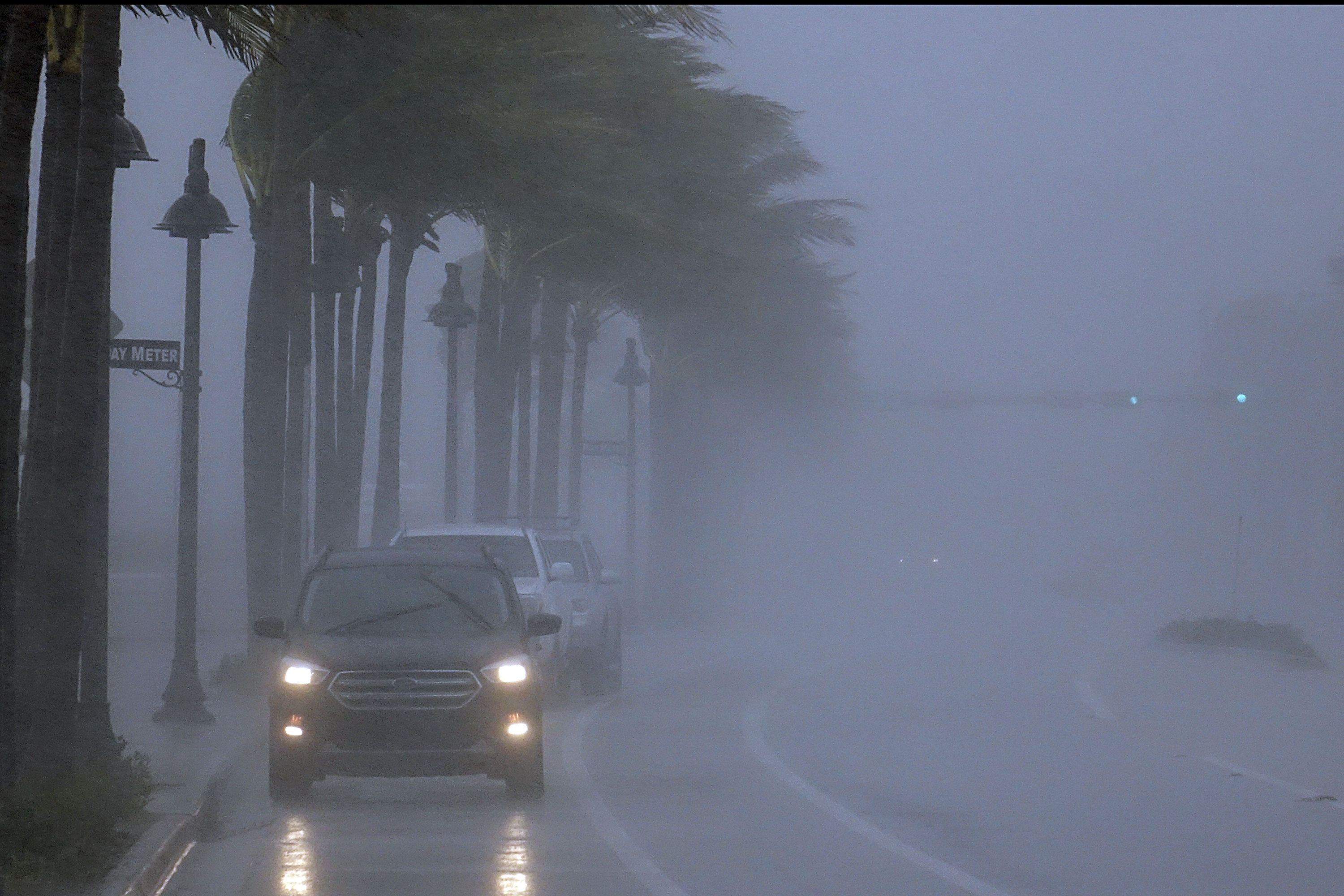 “The forecasters at the National Hurricane Center are well-prepared with significant upgrades to our computer models, emerging observation techniques, and the expertise to deliver the life-saving forecasts that we all depend on during this, and every, hurricane season.”

The head of the Federal Emergency Management Agency urged Americans in hurricane-prone areas to prepare now.

Deanne Criswell said that includes people who live inland because storms are dropping more rain and causing more flooding due to climate change.

"With hurricane season starting on June 1, now is the time to get ready and advance disaster resilience in our communities," said Criswell.

“Visit Ready.gov and Listo.gov to learn and take the steps to prepare yourself and others in your household.

"Purchase flood insurance to protect your greatest asset, your home.

"And, please encourage your neighbors, friends and coworkers to also get ready for the upcoming season."