What did Donald Trump reportedly say about Hitler? 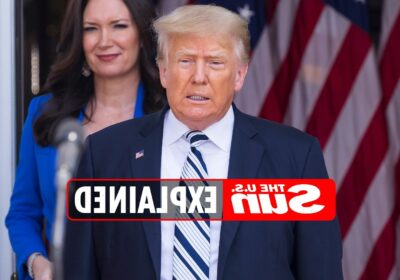 FORMER Chief-of-Staff John Kelly was stunned that Donald Trump praised Adolf Hitler during a Euro trip, according to a report by the Guardian.

The former president denied ever making the comment, as it was documented in a new book by Michael Bender of the Wall Street Journal. 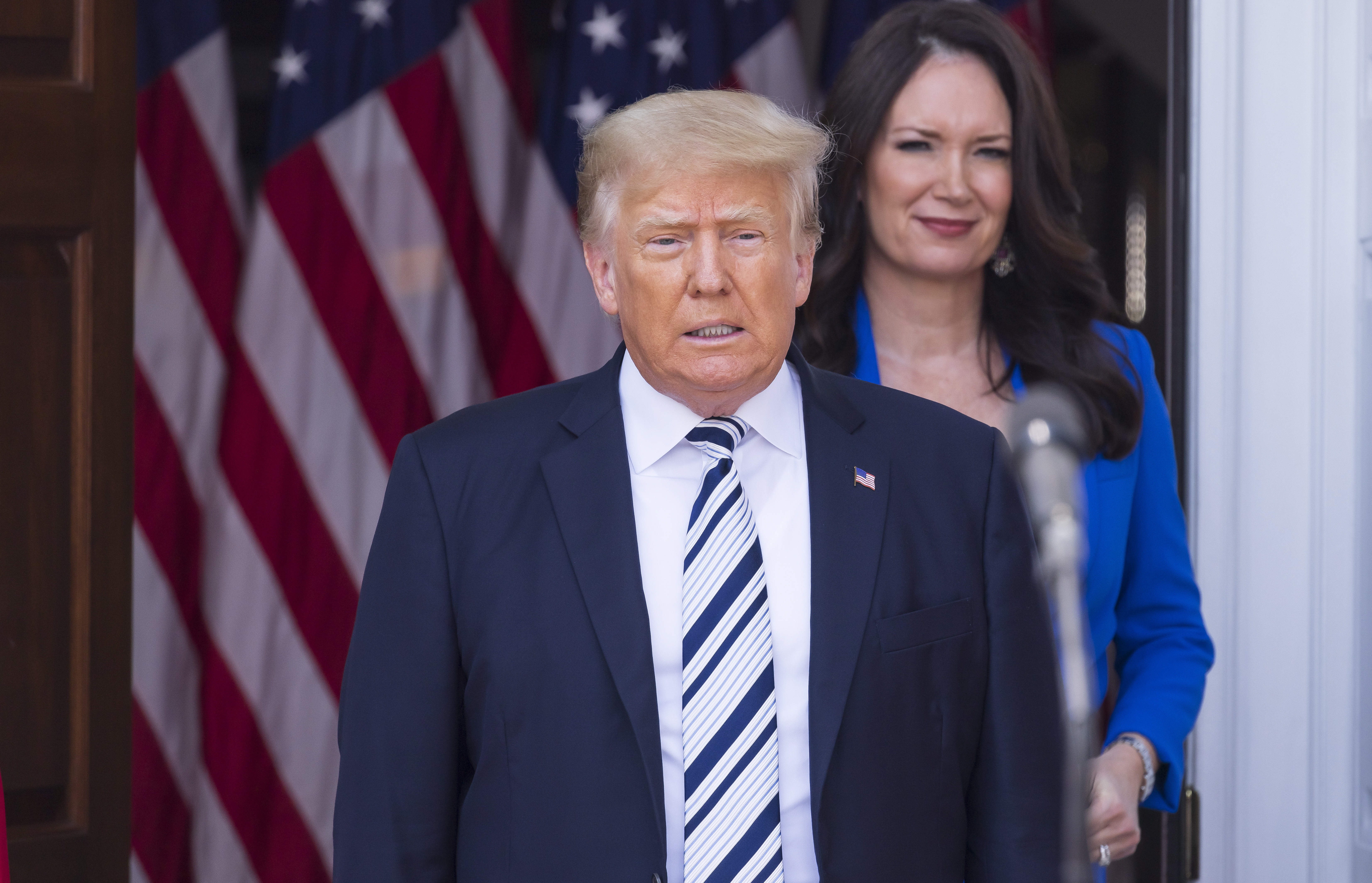 What did Donald Trump reportedly say about Hitler?

Former President Donald Trump allegedly praised Adolf Hitler during a 2018 trip to Europe to commemorate the 100th anniversary of the end of World War I.

Trump allegedly claimed that “Hitler did a lot of good things,” which shocked retired Marine Corps general and his chief-of-staff John Kelly.

The alleged comment was documented by Bender in his book titled Frankly, We Did Win This Election, to which he also claims that Trump denied saying after he left office.

Citing unnamed sources, Bender wrote that Kelly “told the president that he was wrong, but Trump was undeterred.” 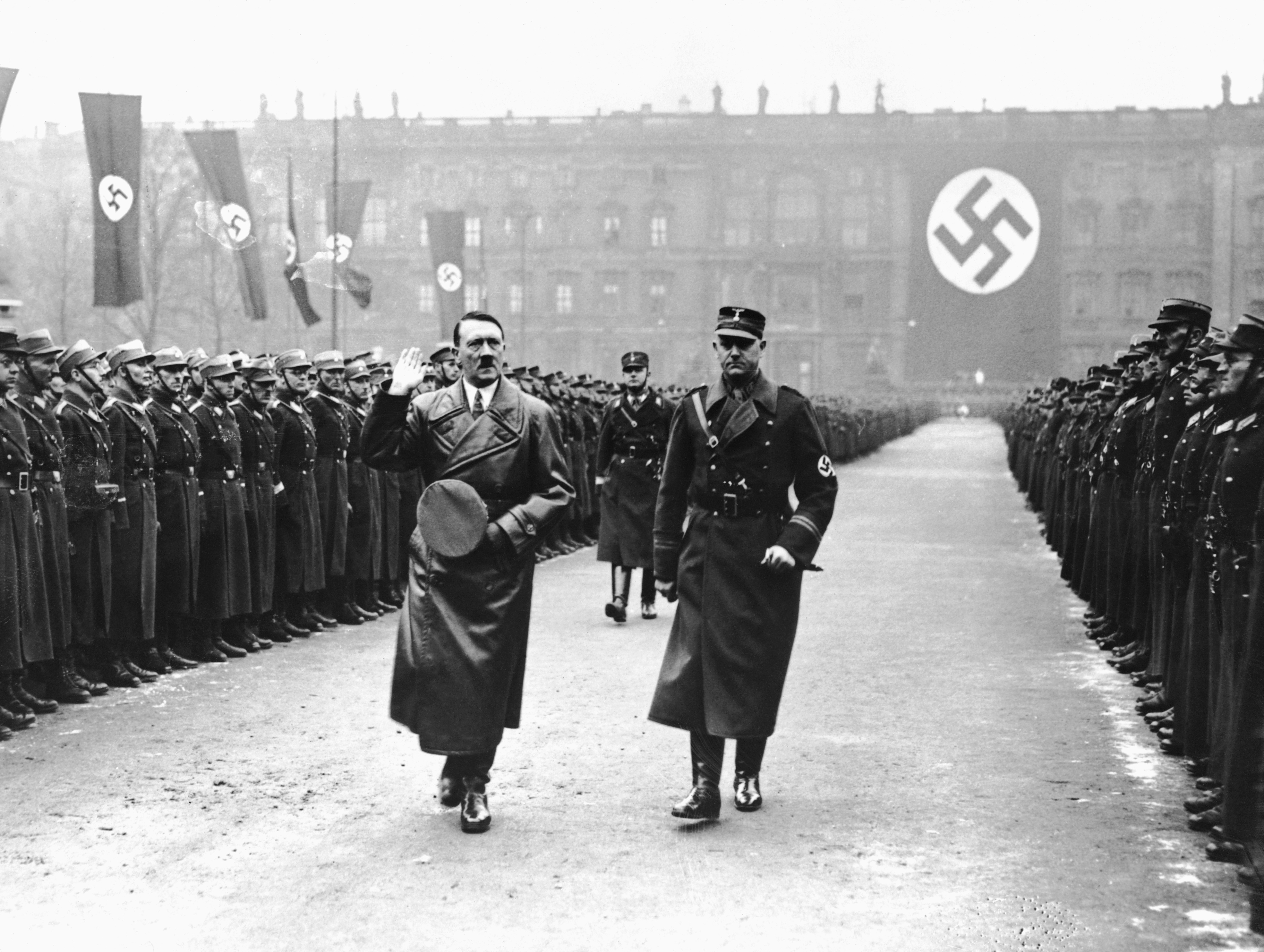 Trump apparently cited Germany's economic recovery in the 1930s under Hitler, to which Kelly "argued that the German people would have been better off poor than subjected to the Nazi genocide.”

Kelly also reportedly told Trump that “you cannot ever say anything supportive of Adolf Hitler. You just can’t.”

In a statement to The Guardian, Trump spokesperson, Liz Harrington, said: “This is totally false. President Trump never said this.

Adding: “It is made-up fake news, probably by a general who was incompetent and was fired.”

What else does Michael Bender’s book say about Trump?

The book also alleges that Trump yelled at Army General Mark Milley, the chairman of the Joint Chiefs of Staff while expressing his desire to invoke the Insurrection Act amid civil unrest after the police killing of George Floyd.

However, Milley pushed back on Trump’s request as certain laws limit the military from interfering in domestic affairs, yet Trump reportedly responded by screaming, “I said you're in f*** charge!”

"Well, I'm not in charge!" Milley reportedly shouted back, to which Trump replied: "You can't f***talk to me like that,” according to Bender's book.

When does Michael Bender’s book release?

Bender’s book is set to release on July 13 and it is available for pre-order on Amazon and the Barnes and Noble website.

According to the description, the book chronicles “the inside story of how Trump lost, and the definitive account of his final year in office that draws a straight line from the president’s repeated insistence that he would never lose, to the deadly storming of the US Capitol that imperiled one of his most loyal lieutenants—his own vice president.”