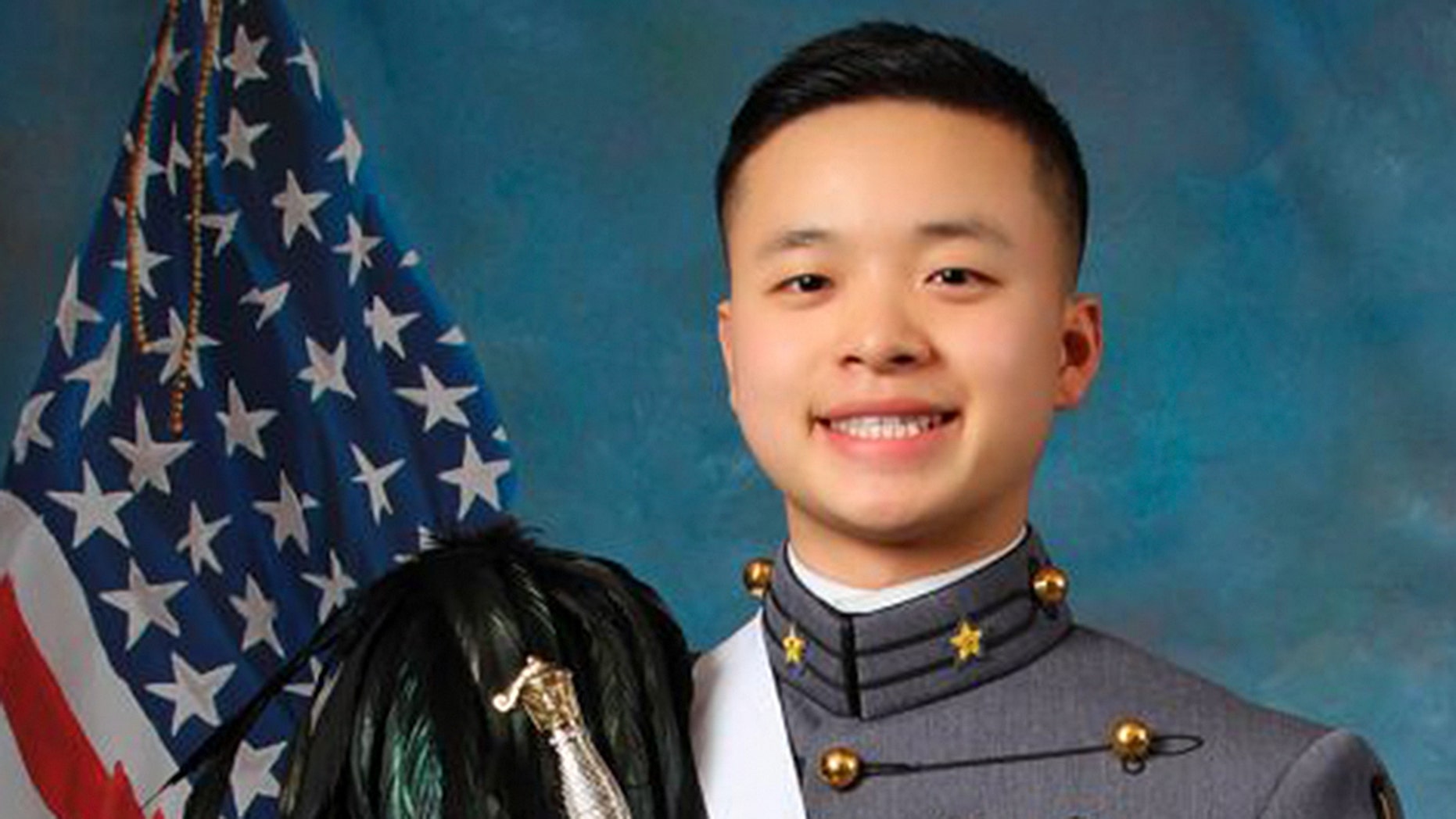 A “heartbroken” U.S. Military Academy at West Point has announced the death of a top senior cadet who suffered fatal injuries in a skiing accident.

“The entire West Point community is heartbroken over this tragedy,” Brig. Gen. Steve Gillan, commandant of cadets said, according to Army Times. “Peter was one of the top cadets in the Class of 2019, very well-known and a friend to all. He embodied the ideals of the Corps of Cadets and its motto of Duty, Honor, Country and all who knew Peter will miss him.”

Zhu, of Concord, Calif., was president of the Cadet Medical Society. He was planning to attend medical school at the Uniformed Services University of Health Sciences.

Another skier found Zhu unresponsive and not breathing, officials said. He was flown to Westchester Medical Center.

On Friday, Zhu's parents obtained an order from a New York Supreme Court judge directing the hospital to conduct a sperm retrieval procedure before doctors took him off life support and removed his organs so that they could be donated to those in need.

The parents sought to preserve their son’s sperm in hopes of preserving the family name, in keeping with Chinese tradition, the Westchester Journal News reported.

Zhu became an organ donor in 2014, according to court papers.