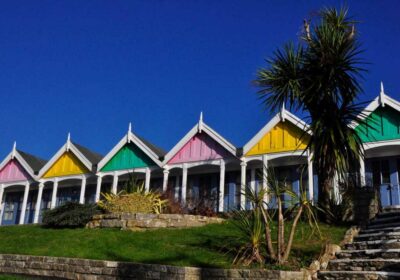 A FAMILY kicked out of a beachfront chalet with no warning are devastated they can't return- and no one will tell them why.

For generations, the Winslow family has been renting one of the small properties along the colourful row at Greenhill Gardens in Weymouth, Dorset. 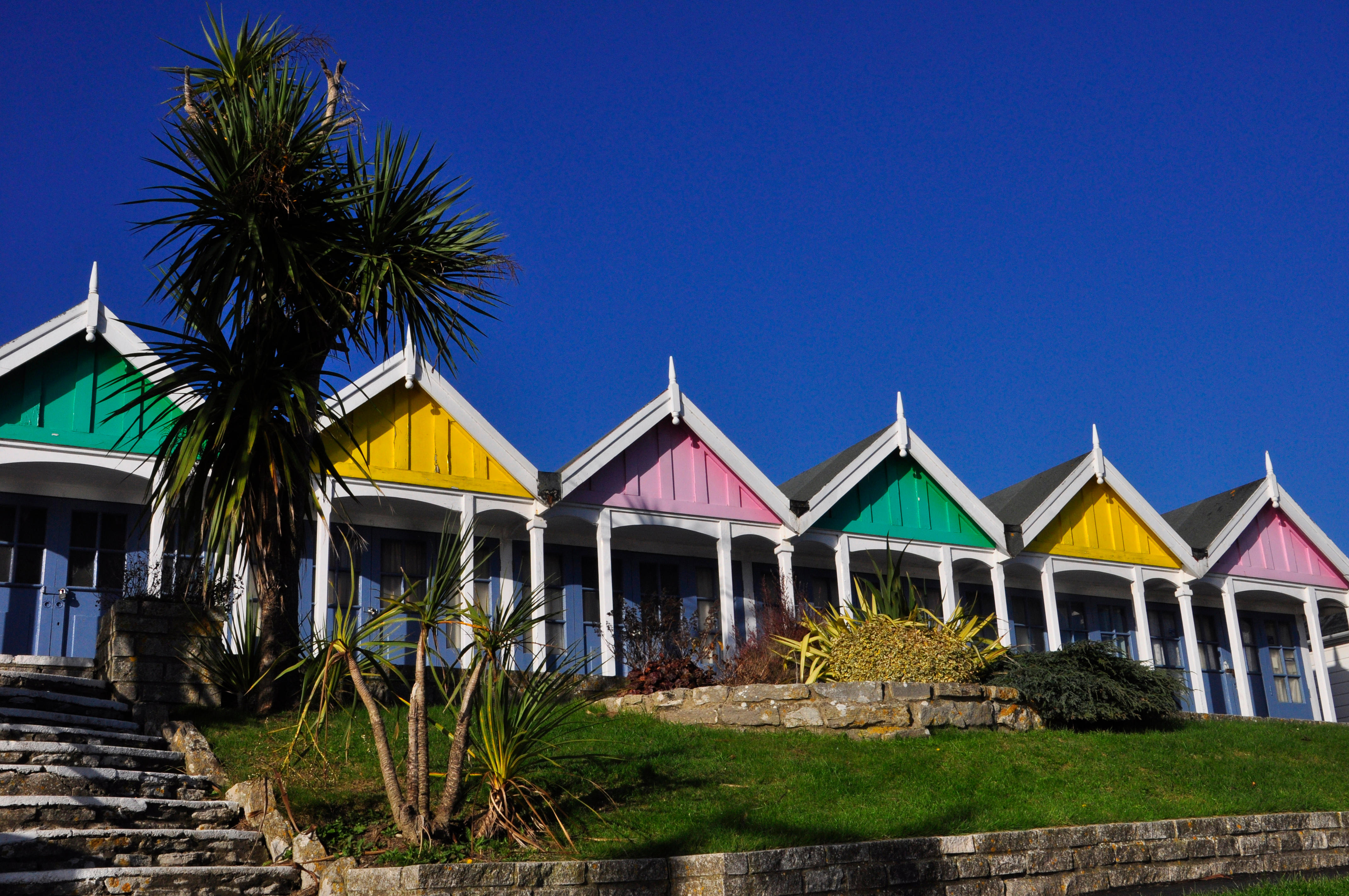 But in December they were told to pack up and go after a "non-negotiable" letter was sent by the Greenhill Community Trust ordering them to be out by March – without any reason why.

Vicky Winslow lives in Guildford but her family travel from different places to visit her at the chalet.

She has suspicions she has been told to move on because she is not a Weymouth native and says "other people from further afield being offered new leases", the Dorset Echo reported.

She said: “I feel like it is a personnel decision and we have been victimised.

“We have had so much joy there and the thought of my children not enjoying it too, like I have, breaks my heart.

“To have no consultation or engagement totally makes it feel like a personal attack – they won’t even talk to us on the phone.”

Over the years, the Winslow family spent a lot of time there together.

Vicky says they have decorated the inside and looked after the place, paying their rent on time and treating it as a home.

The family also hold an annual party once a year.

Vicky explained the Weymouth chalets have been an important part of her life since she was a young.

She says: “It is devastating, I have not seen my mum this upset in years."

Weymouth Town Council confirmed the Greenhill Community Trust are responsible for the upkeep, renting out and licence renewals of the seafront chalets.

In a statement, a spokesperson said it monitors all its tenant’s leases and licences during their term

They said: "If any breaches occur, then we would deal with these accordingly."

When asked if what the Greenhill Trust's plans are, the council said: "The Trust have the autonomy to manage the chalets."

The row of chalets were refurbished in April last year. The Greenhill Community Trust said at the time it was planning on carrying out repair work on a number of them.

There was also a waiting list for chalets, and the trust were taking enquiries from anyone wanting to hire one.

In a statement to The Sun, the Greenhill Community Trust directors said they were granted a 30-year lease in 2019, but refused to advise the reason for kicking out the Winslow family.

They said: "We can confirm the Trust has the autonomy to manage the whole of their demise, including the chalets, but are unable to comment on the circumstances of individual licence holders." 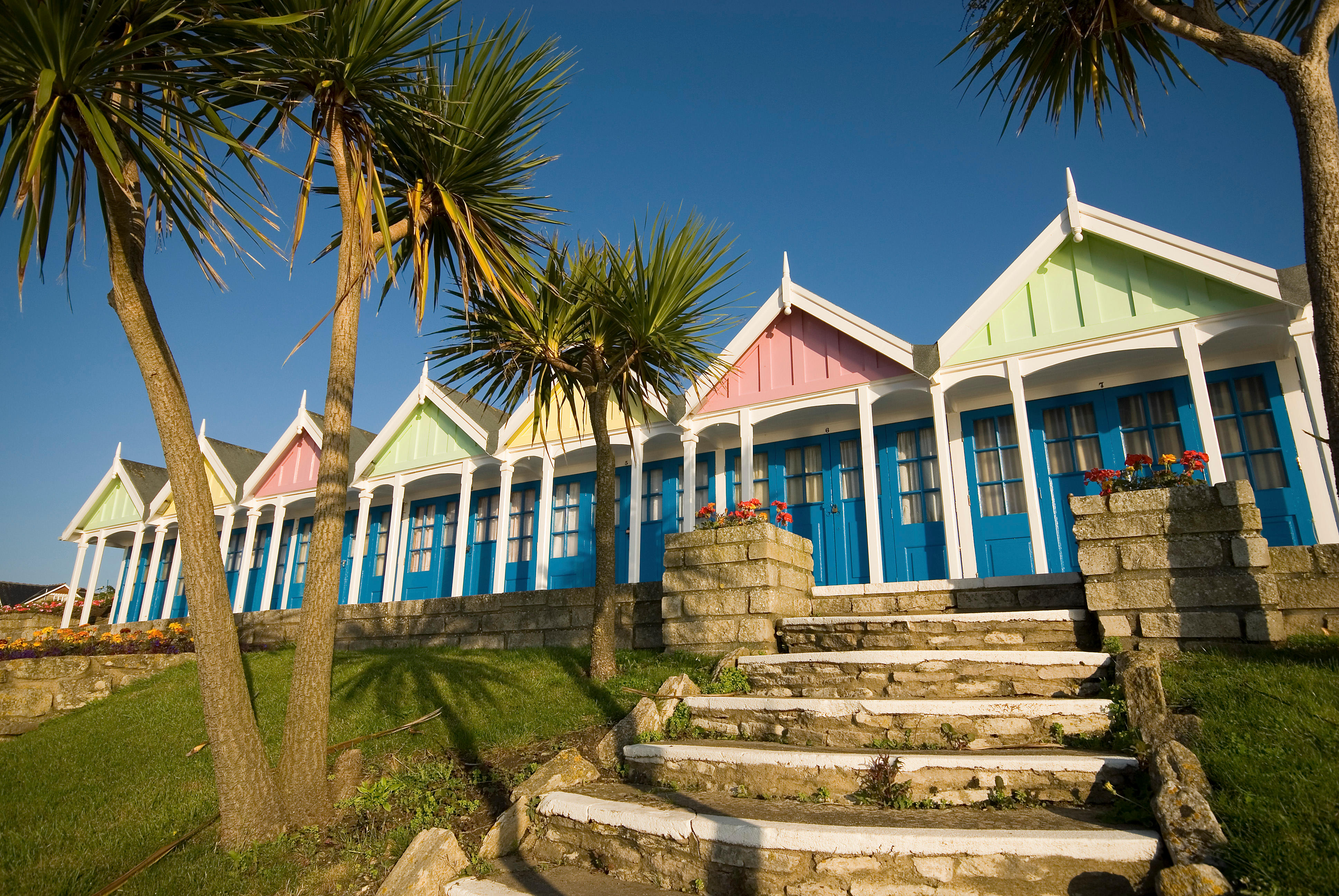