Home » World News » Warning as girl, 2, ‘killed baby when she let handbrake off playing in parent’s car and it crashed into him’

Warning as girl, 2, ‘killed baby when she let handbrake off playing in parent’s car and it crashed into him’

A TODDLER killed a baby boy when she was playing in her parent’s car and accidentally let off the handbrake, reports say.

The two-year-old girl was listening to music in the vehicle when it rolled forward and crushed the 10-month-old tot, local media reports. 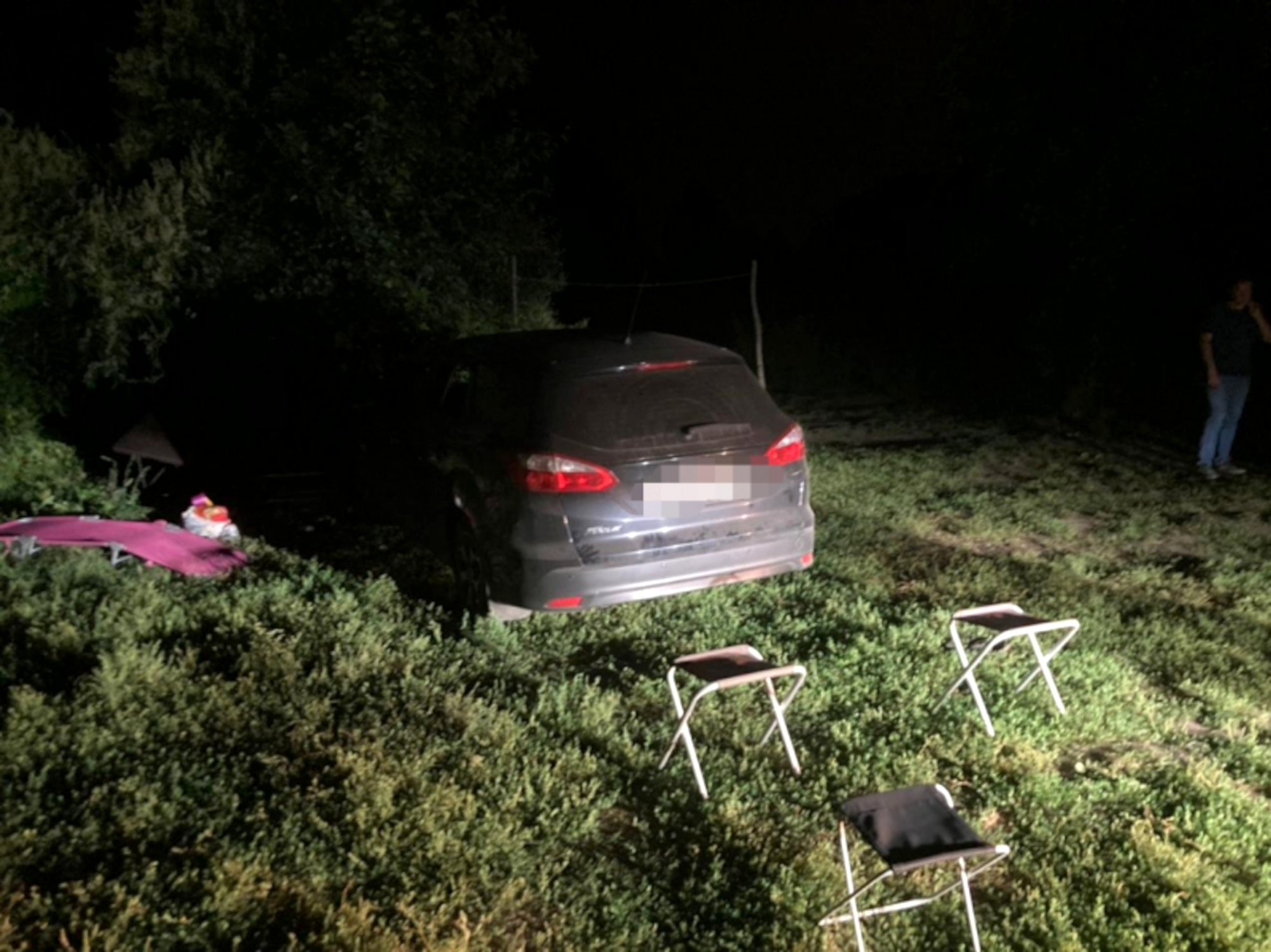 The Ford Focus reportedly hit the baby boy as he sat with his father and several other people at a table near a riverbank in Chertovitsy, Russia.

Sunday's accident"happened in a flash" and "no one had time to save the boy" who died of his injuries at the scene, reports say.

The incident is under investigation by police.

Officials explained that there were many people on the riverbank at the time and cops are establishing whether the girl was the only person in the car.

Also under investigation is what her parents were doing when she was reportedly alone and listening to music in the front seat.

Back in the UK, a similarly horrifying incident occurred when a man screamed "what have I done" after crushing his girlfriend's toddler to death with his car seat, a court heard.

Stephen Waterson, 25, called 999 after three-year-old Alfie Lamb collapsed in the back of his Audi convertible on the journey home from a shopping trip.

He left the scene before paramedics arrived and burst into tears in his flat in Croydon, south London, the Old Bailey was told.

His stepbrother Marcus Lamb, 22, who had been behind the wheel, told jurors: "He started bawling out tears, saying something like 'what have I done'."

Waterson was on trial for Alfie's manslaughter alongside the boy's mother Adrian Hoare, 23, who allegedly did nothing to stop the death.

Hoare just told him to "shut up" as he screamed "mummy, mummy", the Old Bailey heard.

The couple are on trial accused of Alfie's manslaughter on February 1 last year.

There were four adults and two children in the car during the ill-fated journey from Sutton to Croydon, South London.

Both children had been put into the rear footwell after Waterson allegedly refused to allow child seats.