Vulnerable kids in care 'were punched and abused', damning probe reveals | The Sun 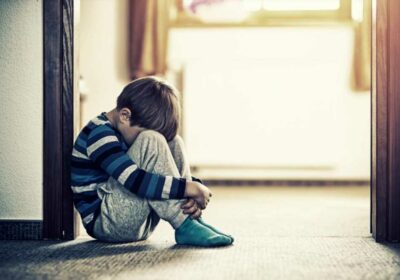 VULNERABLE kids in care were punched, locked outside naked and had vinegar poured on to open wounds.

A damning probe into the “systemic and sustained abuse” found more than 100 incidents in three years were ignored. 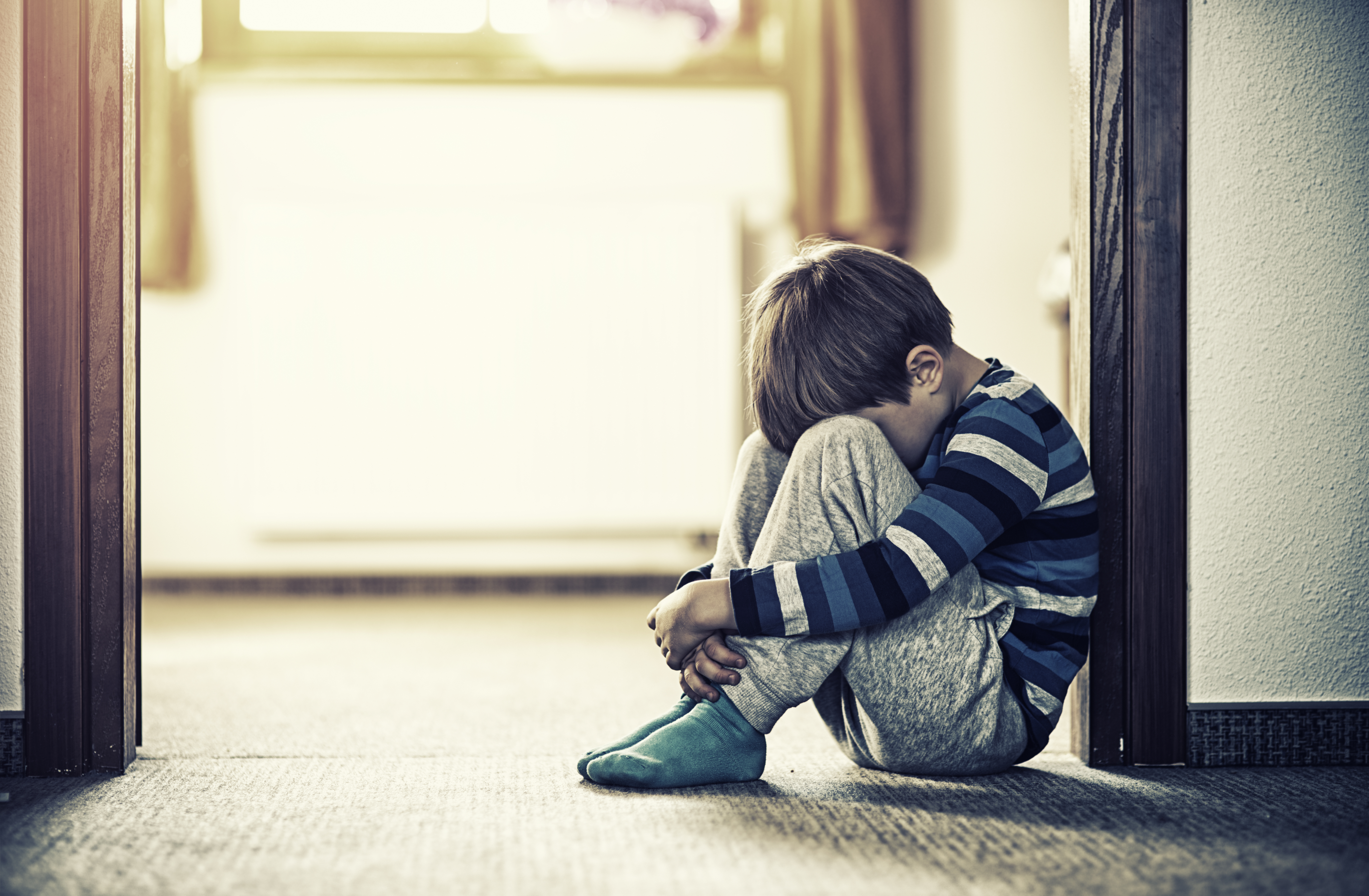 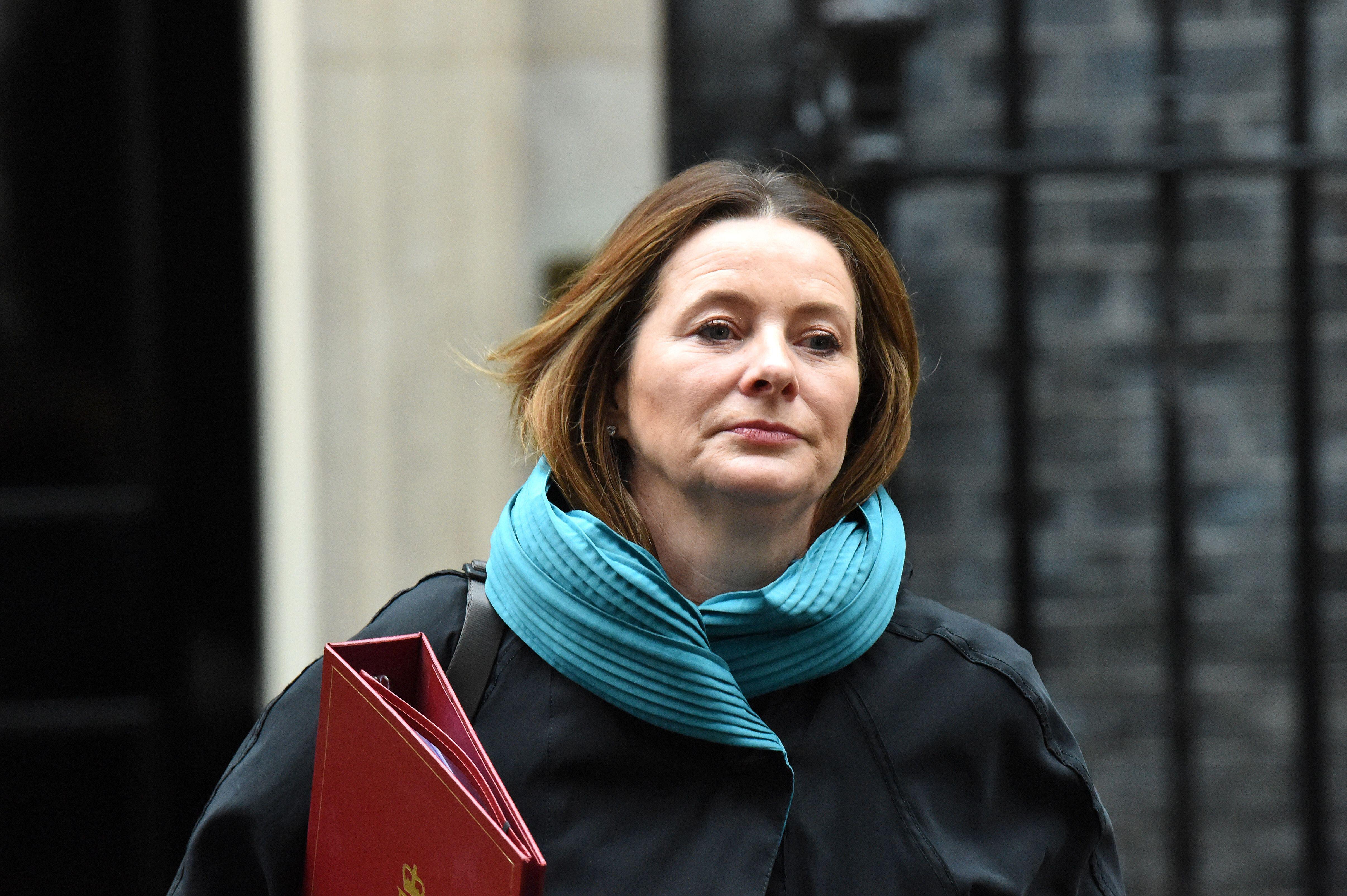 Instead, the care homes in Doncaster, South Yorks, stayed open and continued to be rated “good” by Ofsted.

The inspectorate was alerted 40 times about incidents at the Hesley Group homes before they were finally shut in 2021.

Children were reportedly locked overnight in bathrooms, left in soiled clothes, made to sit in cold baths and deprived of medication for days.

South Yorkshire Police are investigating some staff for alleged abuse. 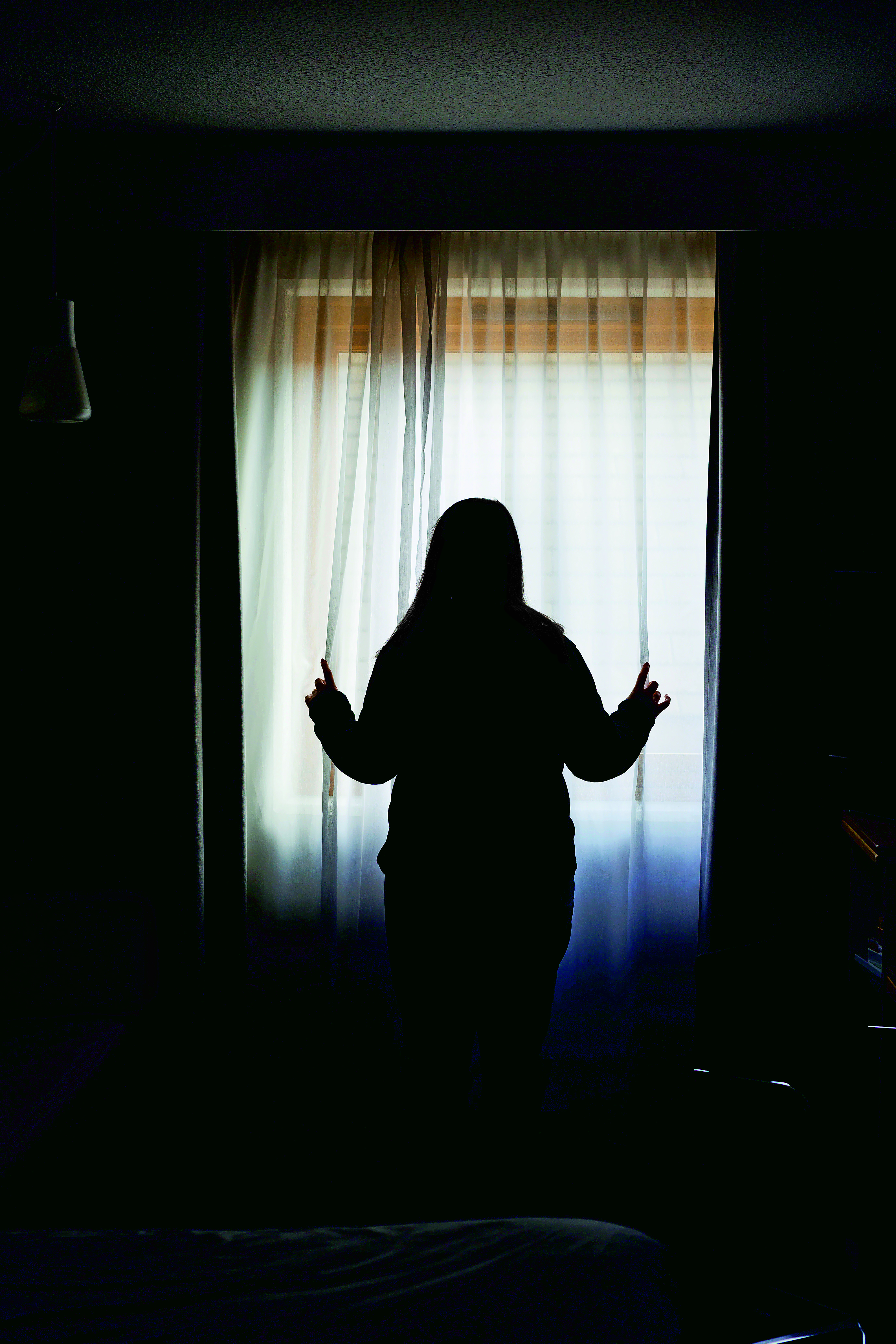 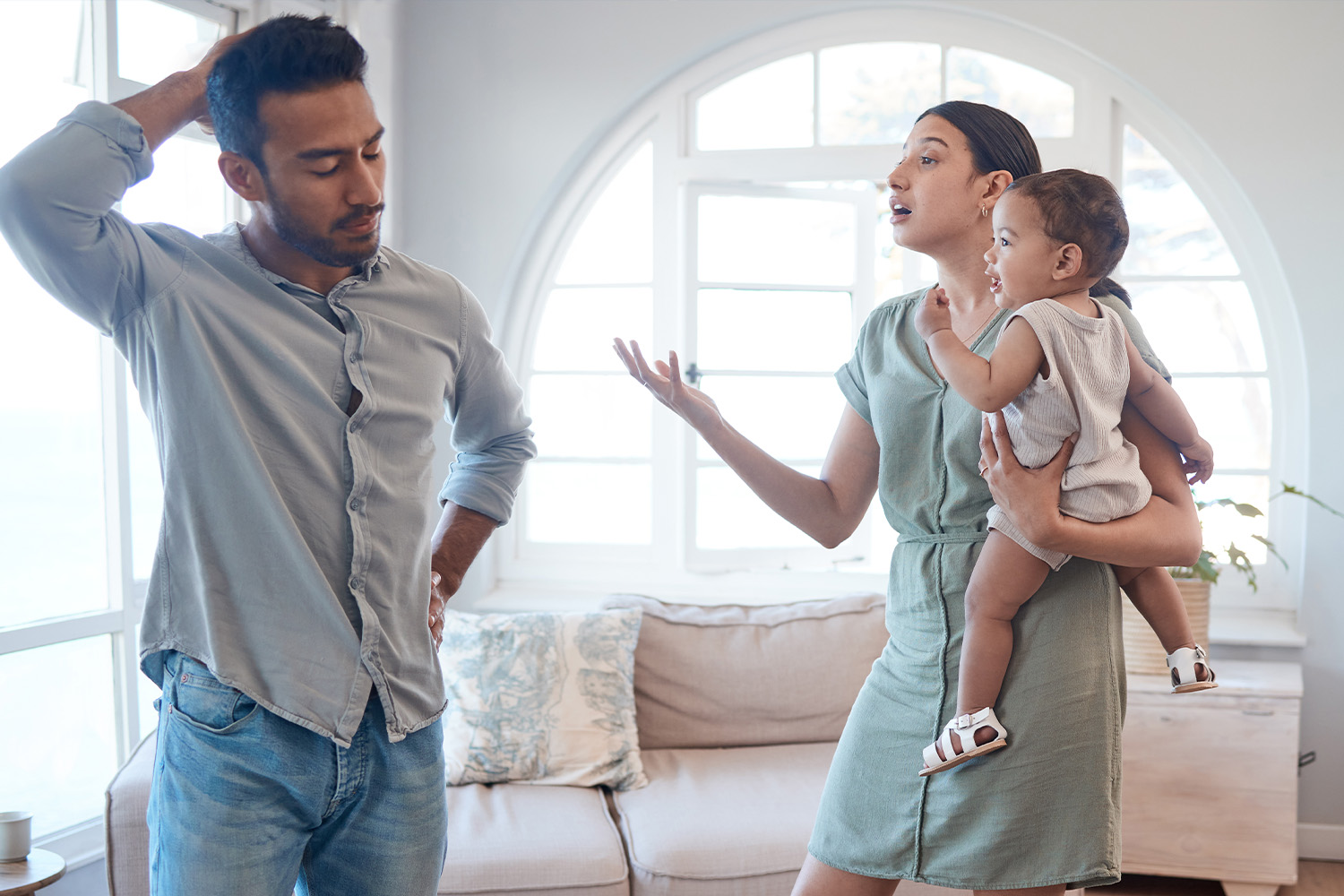 Education Secretary Gillian Keegan said she was “horrified” and has ordered Ofsted to take further action.

Former support worker Chloe Straw, who worked at Fullerton House in 2017, says she reported her concerns to senior staff on multiple occasions.

She said: "I literally cried, begged and pleaded with this woman to listen to me."

Another said they had witnessed a spoon of chilli flakes being fed to a child – and them being denied water.

South Yorkshire Police said there was insufficient evidence to progress with a criminal investigation but referred the allegations to the local authority.

Ofsted's Chief Inspector, Amanda Spielman, said there was "a great failure of integrity" by Hesley managers to report incidents.