A 75-year-old Virginia religious youth leader who conducted “private mentoring sessions” in his bedroom has now been arrested and charged with sexually assaulting children, police say.

Antonio Perez-Alcala, the director of the Secular Institute Stabat Mater in McLean, was taken into custody Monday and is being held without bond, according to Fairfax County Police.

“Detectives were notified on Oct. 28 after a child disclosed to an adult that he was sexually assaulted by a leader of the program,” police said a statement. “Detectives determined Antonio Perez-Alcala owned the McLean home where he operated the Secular Institute.” 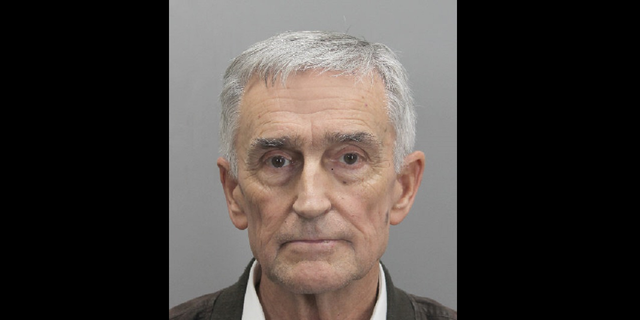 Detectives are now asking anyone with information about the case or alleged past inappropriate contact between Perez-Alcala and children to come forward.

Investigators say Perez-Alcala has held various positions throughout Northern Virginia in which he has had contact with young children since the mid-1990s, including being affiliated with the Catholic Diocese of Arlington from 1994 to 2008 in a non-ordained capacity.

The Catholic Diocese of Arlington, in its own statement, described the “Secular Institute Stabat Mater is a non-diocesan Catholic entity that serves the Hispanic community throughout the Diocese.

“Mr. Pérez-Alcalá has previously served in a volunteer capacity at Good Shepherd Parish, All Saints Parish and St. Veronica Parish and retired as the diocesan Hispanic Youth Director in 2008,” the statement continued.

“As a condition of employment and volunteerism with the Diocese, Mr. Pérez-Alcalá underwent a criminal background check and completed VIRTUS safe-environment training on the prevention and reporting of abuse,” it added. “He also underwent recurring background checks every five years, consistent with diocesan policy, to continue serving with minors. This is the first time the Diocese has been made aware of complaints or allegations against Mr. Pérez-Alcalá.”