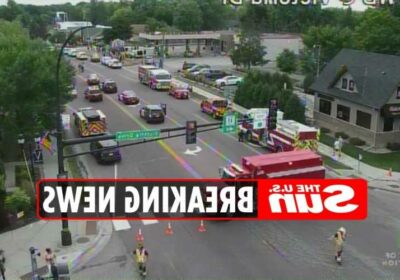 MULTIPLE fatalities are being reported after a small aircraft "crashed into a house" along a Minnesota highway on Saturday.

According to MN Crime's Twitter account, a house is on fire and officers are reporting multiple fatalities on the scene. 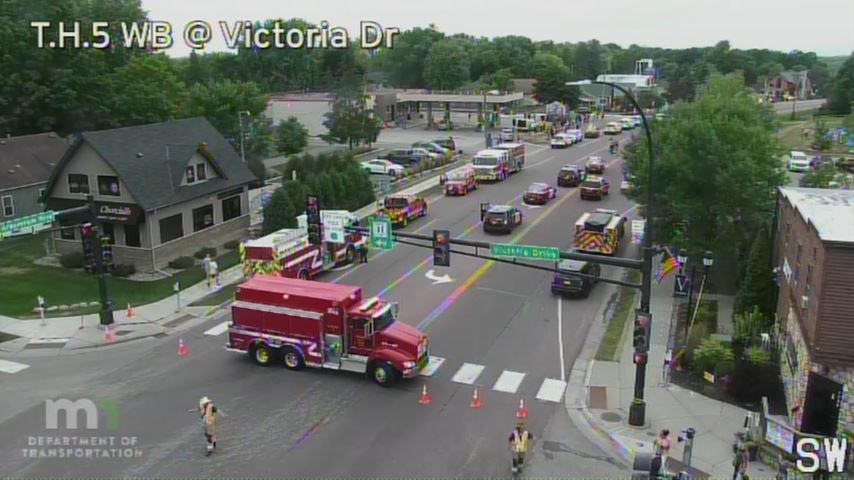 Crews were reported to be on the scene after the plane — which MN Crime said appears to be a 1992 Mooney M20 — crashed into a house in Victoria, Minnesota.

MN Crime reported that the house is on fire and crews have requested a 2nd alarm fire response to the area of Country Road 11 and Highway 5.

The plane reportedly is owned by an individual in Omaha, Nebraska.

A reporter with CBS Minnesota's WCCO also took to Twitter amid the crash and wrote: "Multiple witnesses tell @WCCO they witnessed a small plane crash a short time ago in Victoria."

"We are awaiting official word from authorities," the tweet concluded.

Alongside the tweet was a photo of the scene from Minnesota Department of Transportation traffic cameras.

Minutes later, reporter Nick Streiff, wrote in a follow-up tweet: "MnDOT says road Highway 5 is closed in both directions between Steiger Lake Lane and Victoria Drive 'due to an air crash.'"

According to Fox9, traffic cameras began showing "plumes of smoke" coming from the crash scene at approximately 5.40pm.

It is currently unknown how many people were in the plane at the time of the crash or why the incident took place.