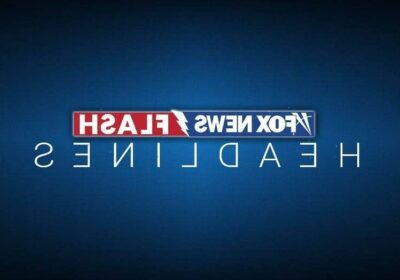 Venezuela said Saturday it would suspend negotiations with the opposition party after a member of its team was extradited to the U.S. on money laundering charges.

The Socialist government named Alex Saab, a Colombian businessman, as a member of the negotiating team in talks with the opposition in neutral Mexico. Authorities arrested Saab in June 2020 when his plane stopped in Cape Verde to refuel, charging him on the spot.

Venezuela has continued to petition for Saab’s freedom and called the decision to suspend negotiations “an expression of our deepest protest against the brutal aggression against the person and the investiture of our delegate Alex Saab Moran.” 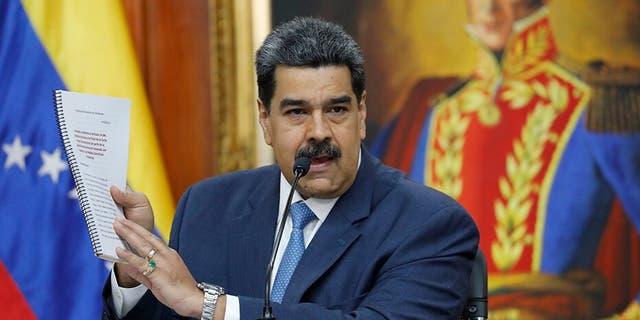 Venezuelan President Nicolas Maduro holds up a copy of his country’s case taken to the International Criminal Court regarding U.S. sanctions during a press conference at Miraflores presidential palace in Caracas. A Trump administration official reportedly met with a Maduro ally in September in an attempt to negotiate Maduro’s exit from power.

“With this irresponsible suspension of their assistance in Mexico, they evade once again urgent attention for the country, which currently suffers from extreme poverty of 76.6%,” he said on Twitter.

Guaido insisted he would continue working to find a solution to the country’s crisis. 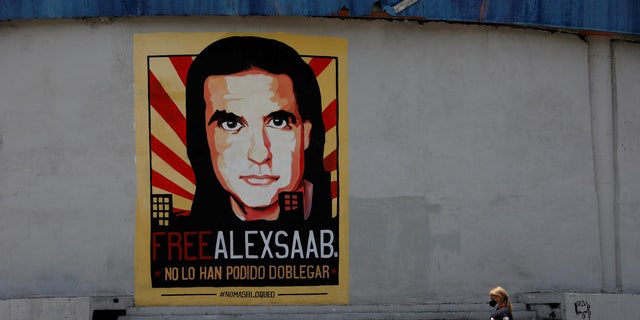 FILE PHOTO: A woman walks by a mural in support of the liberation of businessman Alex Saab, who was detained in Cape Verde on charges of laundering money for the government of Venezuelan President Nicolas Maduro, in Caracas, Venezuela September 9, 2021. REUTERS/Leonardo Fernandez Viloria/File Photo

The decision to suspend talks will add further strain to an already difficult political situation in Venezuela. Maduro last entertained talks with the opposition party in 2019 – a two month stretch that was the fourth attempt since 2014 for a meeting of the minds in the country, according to The Hill.

While no longer formally recognized by the U.S. and more than 50 other countries as Venezuela’s legitimate leader, Maduro still holds court in Caracas, and he ultimately shuttered Guaidó’s access to cash.

In Nov. 2020, Guiado responded by turning to Circle, a cryptocurrency firm that issues the fully reserved digital dollar (USDC) stablecoin.

The U.S. Justice Department charged Saab in 2019 in connection with a bribery scheme, Reuters reported. He also allegedly orchestrated a corruption network that allowed him and Venezuelan President Nicolas Maduro to profit from a state-run food subsidy program.