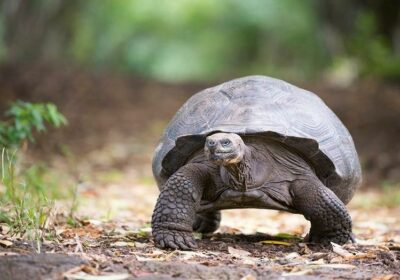 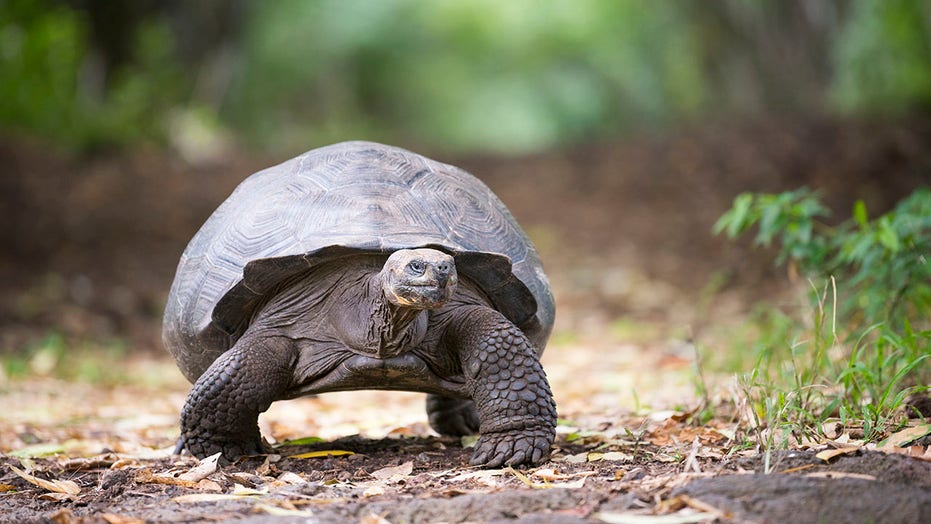 Watch out for tortoises.

While it’s been believed that tortoises are vegetarian, a newly released video seems to suggest otherwise. According to researchers, changes in the environment may have caused certain animals to change their behaviors.

Footage filmed on Fregate Island in the Indian Ocean shows a tortoise attacking and then eating a tern chick. Cambridge University released the video on various platforms, where it called out the odd behavior for a supposedly ‘vegetarian’ animal.

Dr. Justin Gerlach, who is a director of studies at Peterhouse, Cambridge and an affiliated researcher at the University of Cambridge’s Museum of Zoology, led a study based on the footage.

“The giant tortoise pursued the tern chick along a log, finally killing the chick and eating it,” he said. “It was a very slow encounter, with the tortoise moving at its normal, slow walking pace – the whole interaction took seven minutes and was quite horrifying.”

He theorized that unusual conditions on the island may have played a role in the encounter.

“These days Frégate island’s combination of tree-nesting terns and giant tortoise populations is unusual, but our observation highlights that when ecosystems are restored totally unexpected interactions between species may appear; things that probably happened commonly in the past but we’ve never seen before,” he explained.

Anna Zora, a conservation manager on the island, filmed the footage in July 2020. She said that she happened upon the encounter and started filming once she realized what she was witnessing. Fregate Island is a privately owned island in the Seychelles island grouping.