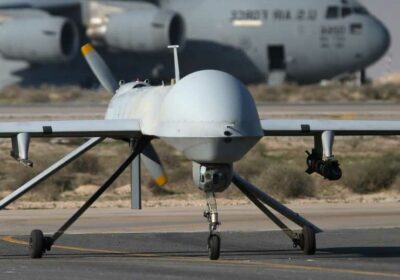 THE UNITED States has killed one of the top ISIS leaders following a drone strike in Syria.

Maher al Agal – one of the top five ISIS leaders and the commander of the terrorist group in Syria, was killed in an airstrike conducted on Monday evening, Pentagon officials said. 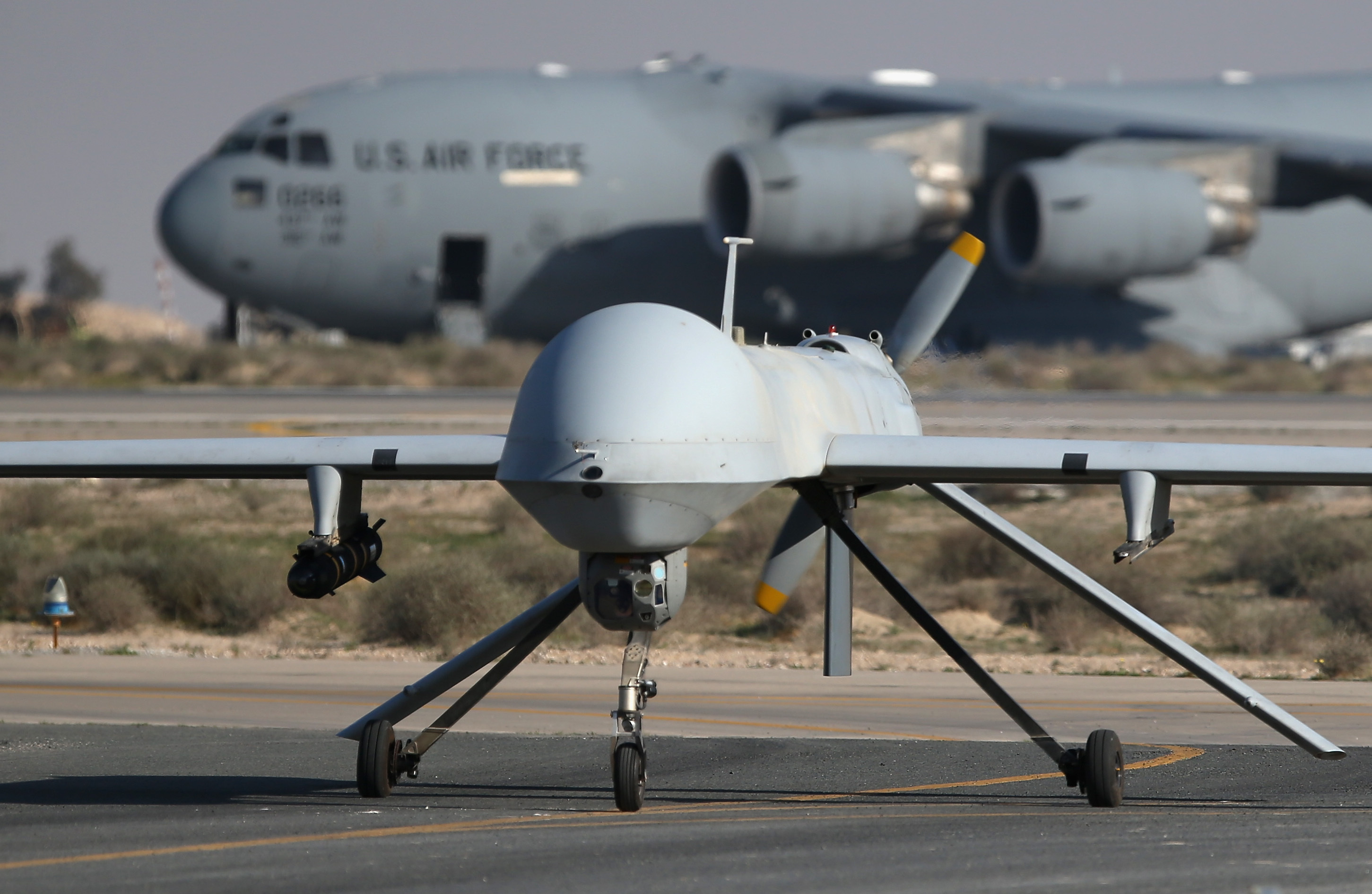 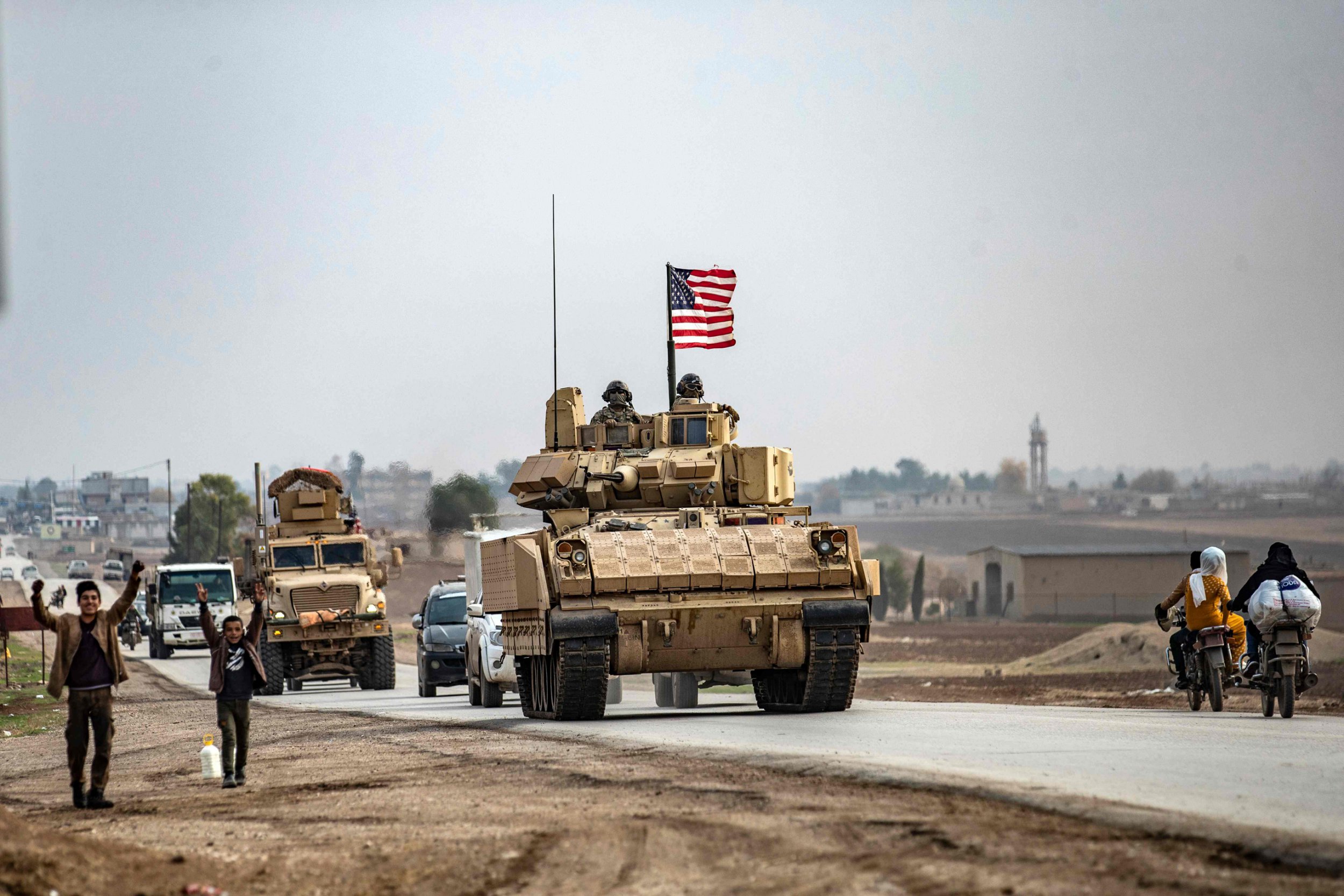 "The removal of these ISIS leaders will disrupt the terrorist organization’s ability to further plot and carry out attacks," Col. Joe Buccino, spokesman for CENTCOM, said.

The airstrike was carried out outside Jimdahtis, Northwest Syria, US officials said.

The attack targeted al-Agal and his deputy; however, it's unclear whether his associate was killed or captured.

According to a statement by CENTCOM, a second senior ISIS leader associated with al-Agal was wounded. 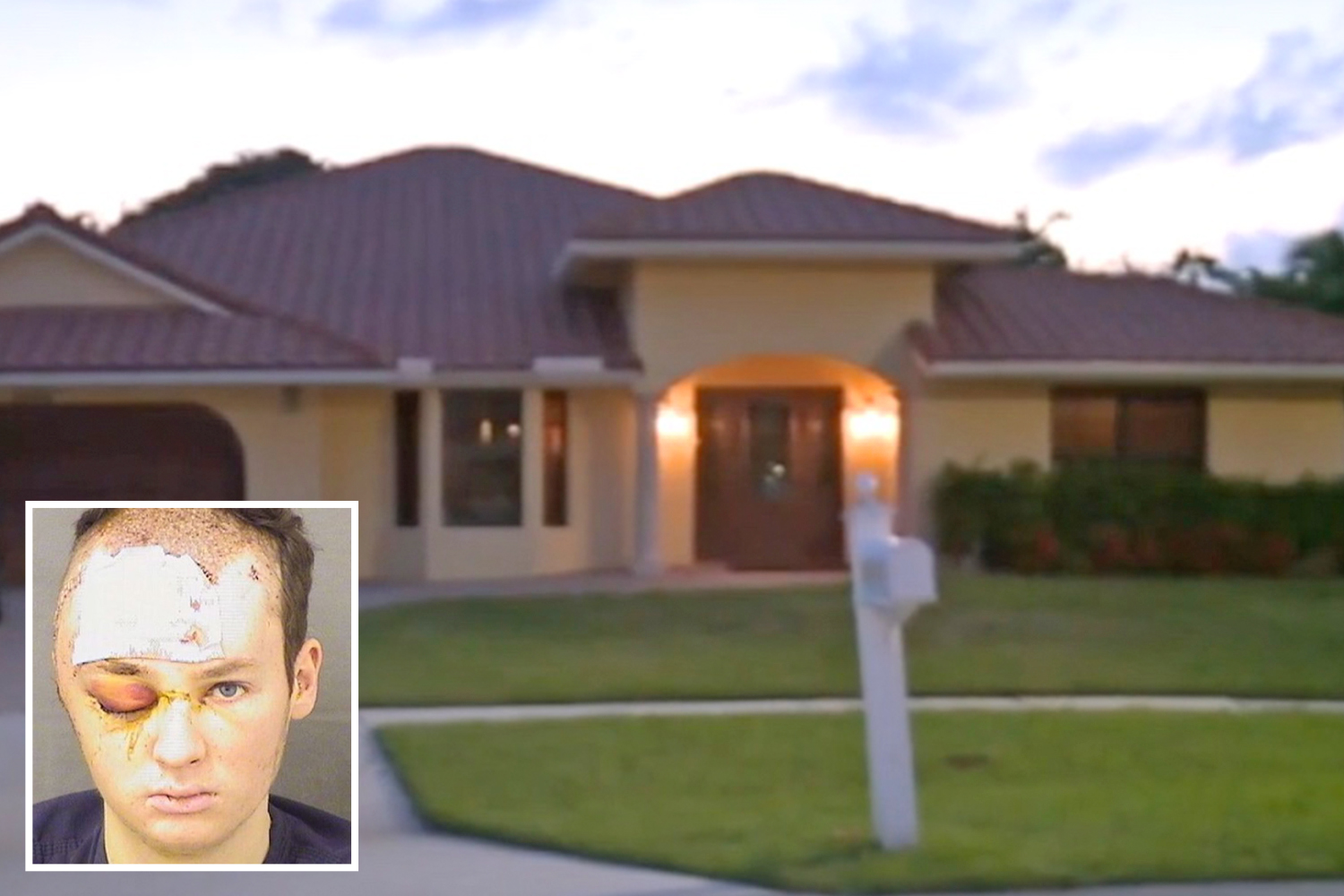 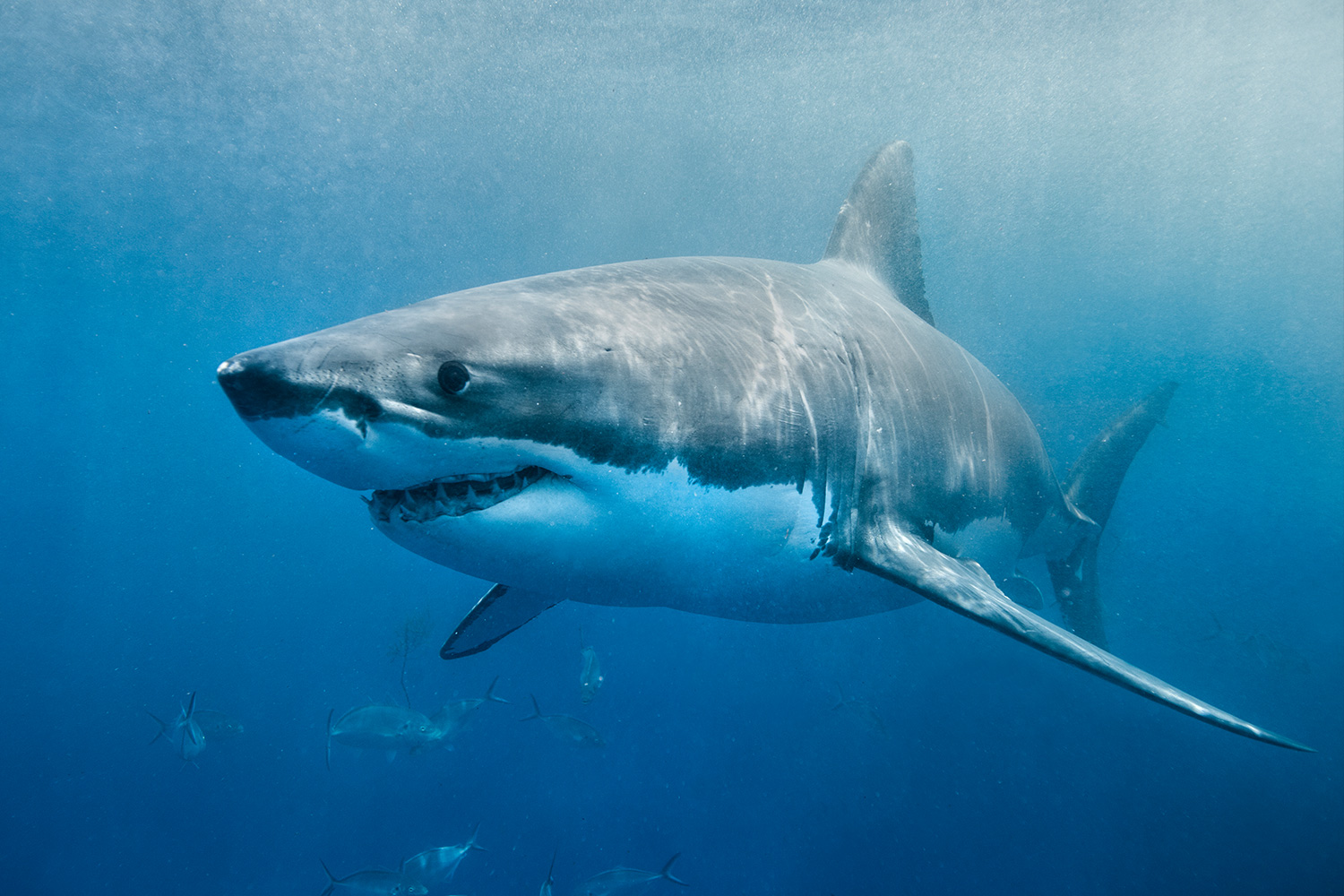 It's unknown if the wounded individual was al-Agal's deputy.

An initial review of the attack indicated that there were no civilian casualties, CENTCOM said.

Syria's US-backed Kurdish-led forces claim al-Agal was affiliated with both ISIS and Ahrar al-Sharqiya – an active armed Syrian rebel group accused of integrating many former ISIS members into its ranks.

It's the latest blow to the Islamic terrorist group in Syria.

An unnamed senior ISIS leader and bomb maker were captured by US forces last month in Northern Syria.

Officials did not identify those detained, only saying they were an "experienced bomb maker and operational facilitator."

"The captured individual is an experienced bomb maker and operational facilitator who became one of the top leaders of Daesh’s Syrian branch," the US-led Combined Joint Task Force — Operation Inherent Resolve said in a statement.

In February, a US military raid in northwestern Syria led to the death of Islamic State group leader Abu Ibrahim al-Hashimi al-Qurayshi, the White House said at the time.

The latest attack on ISIS comes on the heels of President Joe Biden’s trip to the Middle East this week.

Biden is expected to arrive in Israel on Wednesday for a series of meetings and in the West Bank before heading to Saudi Arabia.

The president has said that the trip will advance American interests by focusing on the global trade and supply chains the US relies on.

Many Western countries, including the US, want Saudi Arabia to produce more oil to help with the growing global energy crisis ignited by Russia's invasion of Ukraine in February.