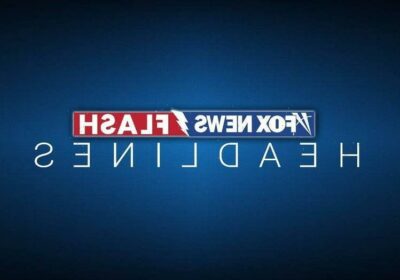 A team of U.S. Army soldiers mistakenly raided a factory in Bulgaria that manufactures equipment used in olive oil production during a NATO training exercise in the region, Fox News has confirmed.

Ken McGraw, the public affairs office for U.S. Special Operations Command, told Fox News on Tuesday that an initial report about the raid was incorrect.

“The unit that raided the factory was the 173rd Airborne Brigade, which is stationed in Vicenza, Italy,” he said. “U.S. Special Operations Forces were not involved in this incident in any way.”

U.S. soldiers assigned to the 173rd Airborne Brigade were conducting a simulation at the Cheshnegirovo airfield in South Central Bulgaria, McGraw said. They were moving from building to building to seize and secure each stop, and the team mistakenly believed the factory was located within the airfield, not adjacent to it.

Gaytandzhieva claimed that the owner of the factory has since filed a lawsuit.

The incident occurred during an exercise a part of Swift Response 21, an operation taking place in Romania, Estonia and Bulgaria involving more than 7,000 paratroopers from 10 different nations as a part of the broader Defender Europe 21 series.

Defender Europe 21 is an annual large-scale U.S. Army-led, multinational joint exercise designed to build readiness and interoperability between U.S., NATO and partner militaries, according to its website.

According to the U.S. Army website, the 173rd Airborne Brigade (Sky Soldiers) is a contingency response force in Europe, providing rapid forces to the U.S. European, Africa and Central Command areas of responsibilities. Forward-based in Italy and Germany, the brigade routinely trains alongside NATO allies and partners to build interoperability and strengthen the Alliance.

The U.S. Embassy in Sofia, Bulgaria, did not return Fox News’ request for comment about the incident.