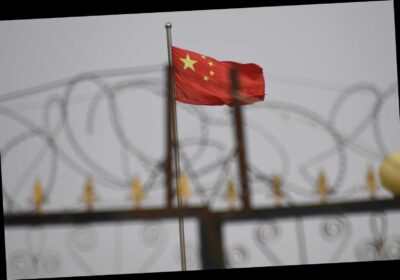 THE United States joined with the UK, Canada and the EU on Monday to announce sanctions against two Chinese officials for "serious human rights abuses" against Uighur Muslims.

The Treasury Department in a statement branded the officials as "perpetrators of serious human rights abuse and corruption" against ethnic minorities in Xinjiang. 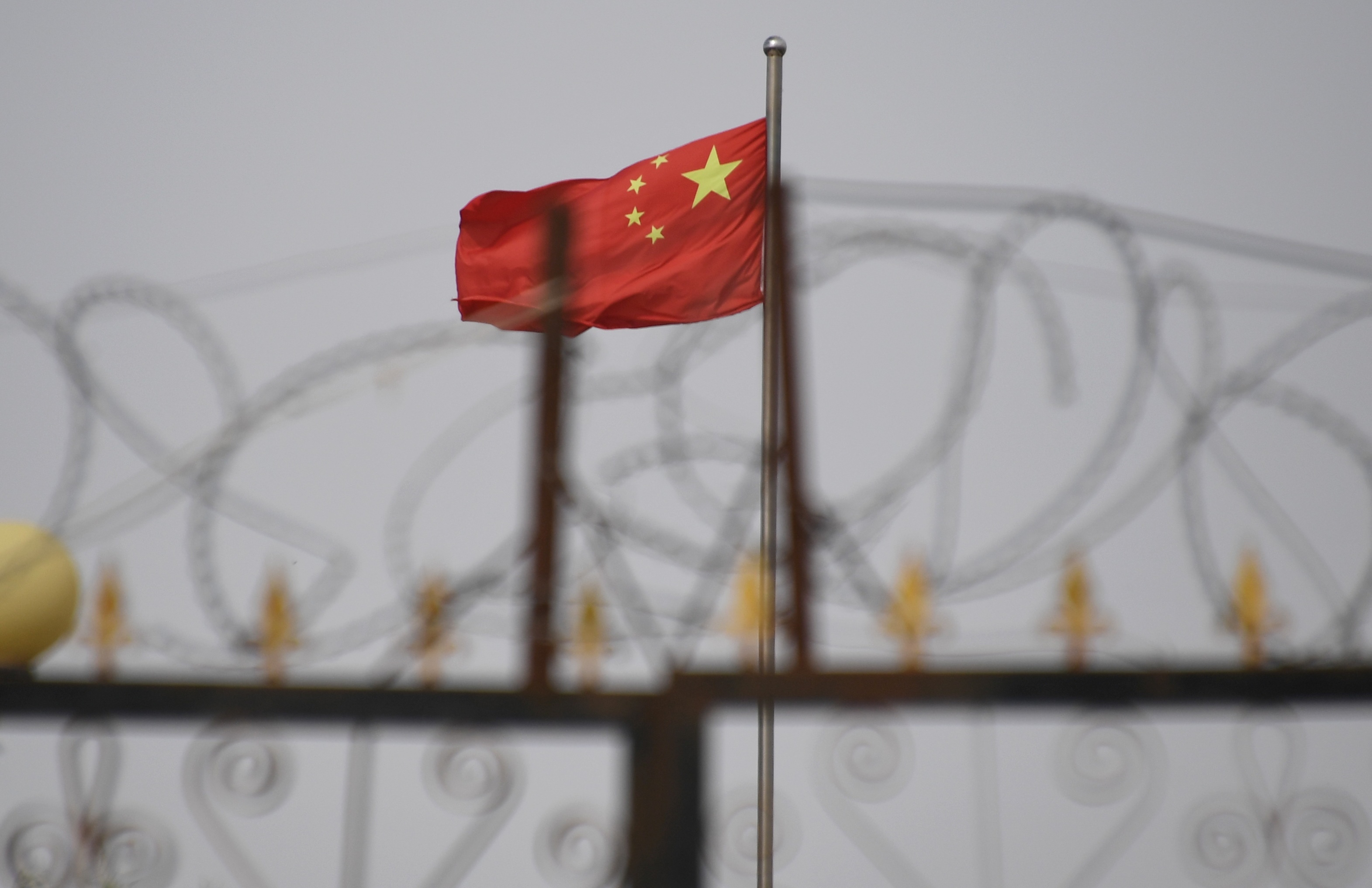 The officials were named as Wang Junzheng, the Secretary of the Party Committee of the Xinjiang Production and Construction Corps, and Chen Mingguo, Director of the Xinjiang Public Security Bureau.

"Chinese authorities will continue to face consequences as long as atrocities occur in Xinjiang," said the US Treasury Department's Director of the Office of Foreign Assets Control Andrea M. Gacki.

"Treasury is committed to promoting accountability for the Chinese government's human rights abuses, including arbitrary detention and torture, against Uyghurs and other ethnic minorities."

The department in Monday's statement accused China of using repressive tactics against the Uighurs over the past five years. 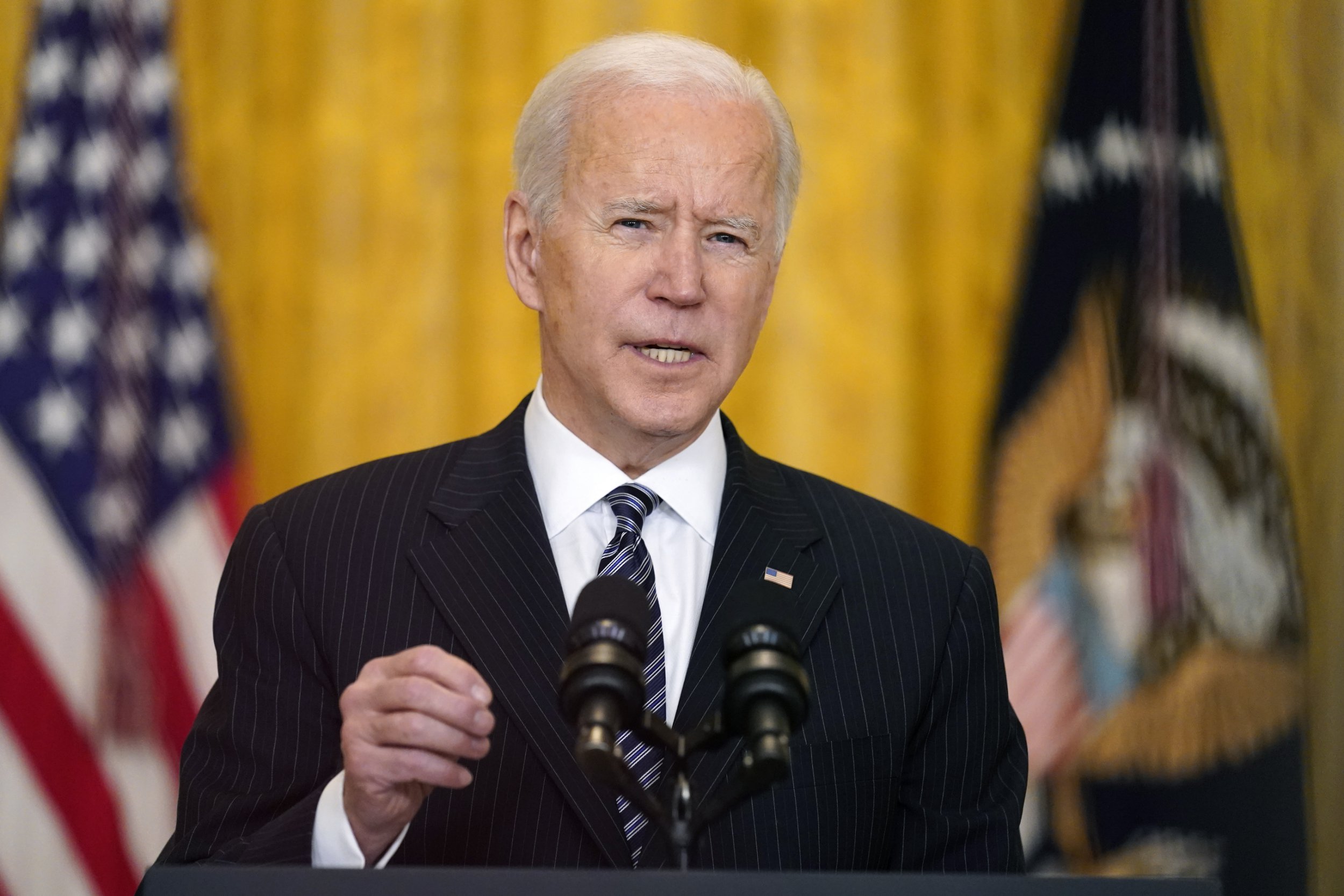 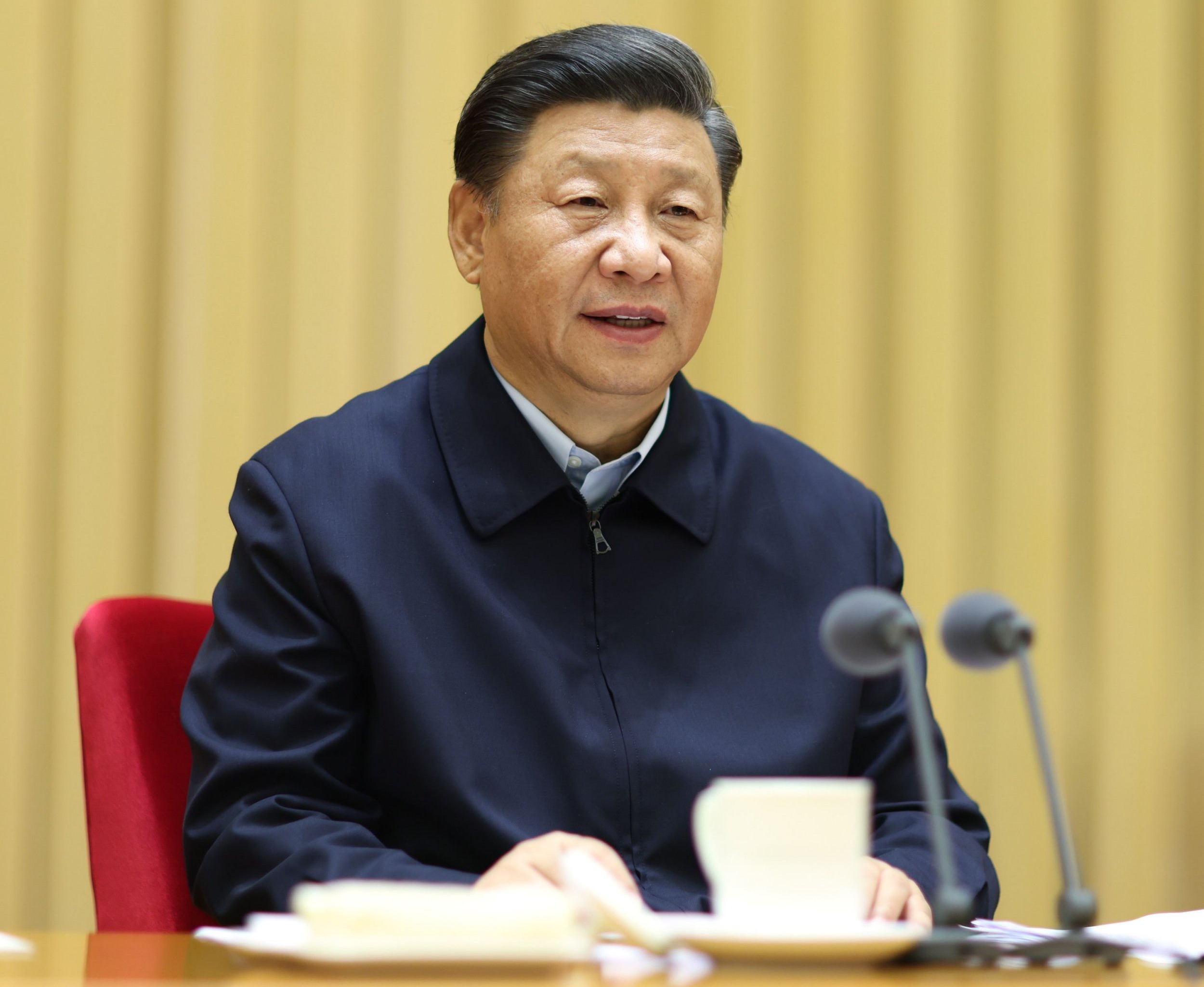 “Targets of this surveillance are often detained and reportedly subjected to various methods of torture and political reeducation,” it said.

"Amid growing international condemnation, the People’s Republic of China (PRC) continues to commit genocide and crimes against humanity in Xinjiang,” Secretary of State Antony Blinken said in a statement.

“We will continue to stand with our allies around the world in calling for an immediate end to the PRC’s crimes and for justice for the many victims."

The Treasury Department added that two other individuals and two entities are also being sanctioned due to their connections with the Burma military and its violent repression of pro-democracy protests. 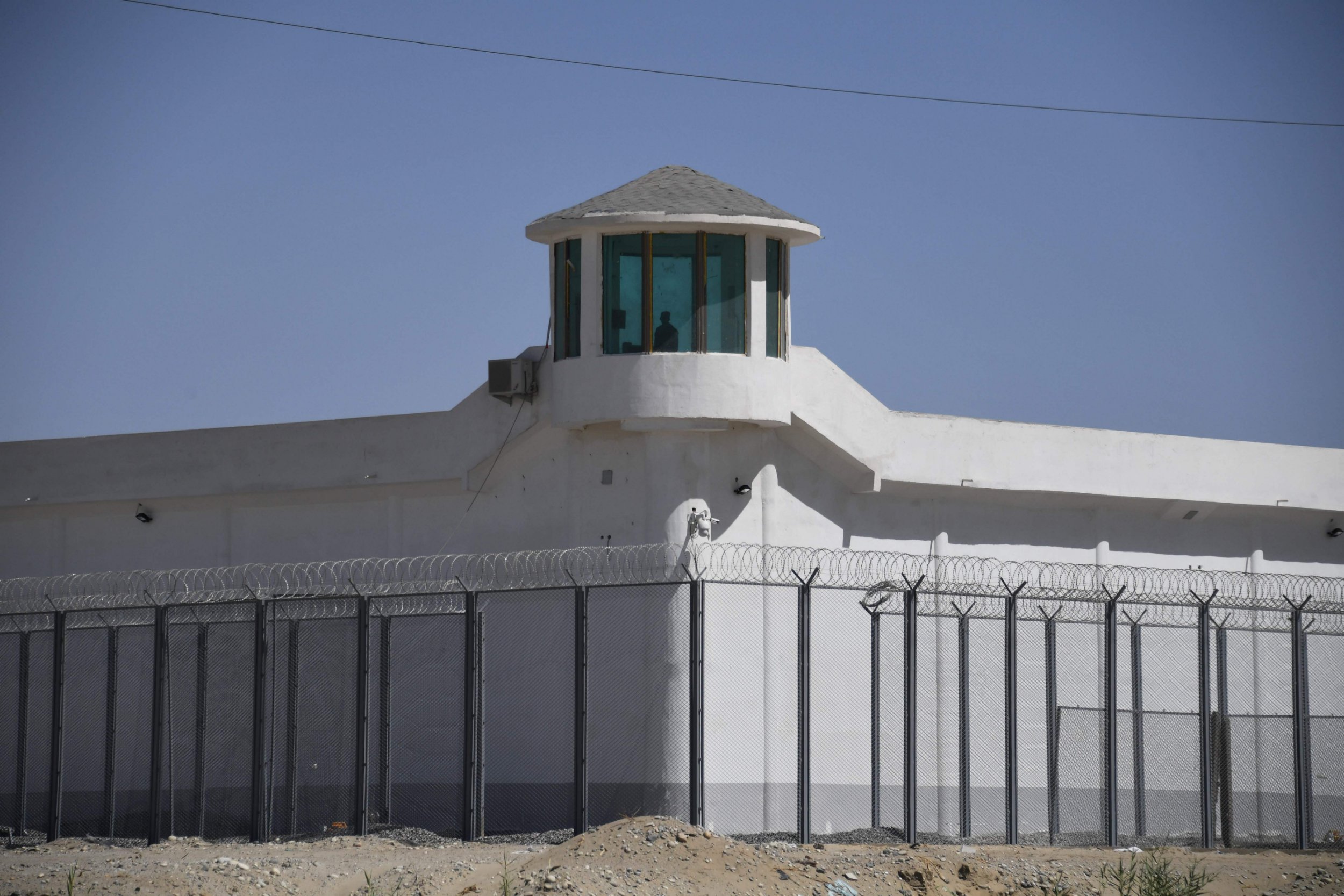 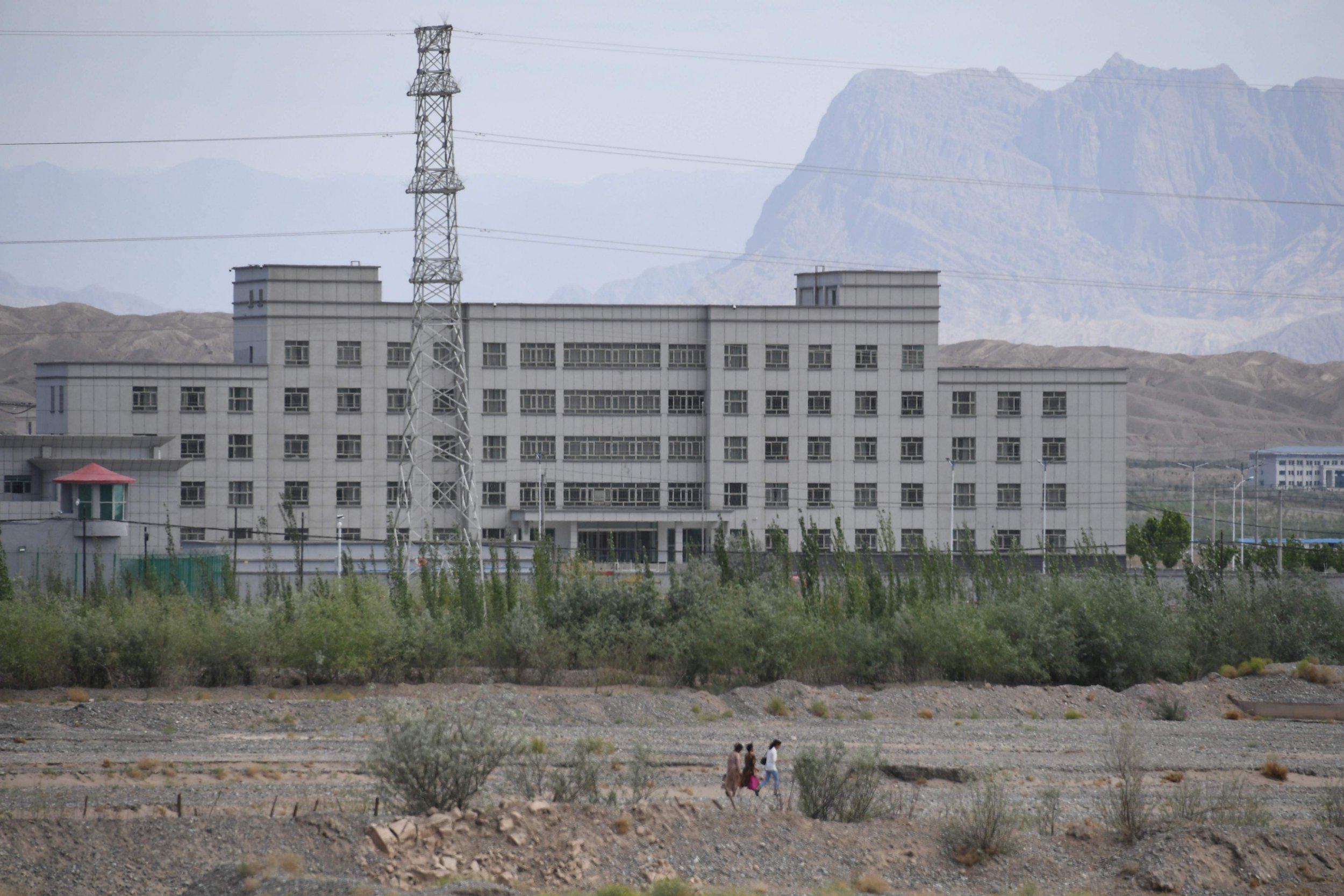 The discussion became heated after the US officials objected to Beijing's human rights abuses and territorial aggression.

Blinken warned that the US will mount push-back against China on the issues if necessary.

The EU had already announced sanctions earlier on Monday against four officials, sparking a tit for tat with China.

The officials will be banned from entering mainland China or Hong Kong.

China has rejected claims from the US that it is guilty of genocide against Uighurs.

The country has imprisoned more than one million people, including Uighurs and other mostly Muslim ethnic groups, in a vast network of concentration camps, according to US officials and human rights groups.

People have been subjected to torture, sterilization and political indoctrination in addition to forced labor as part of a brutal assimilation campaign in a region with a Han Chinese majority.

Yet China claims that instead of using detention camps, it has facilities it uses to provide vocational training in an effort to stamp out Islamist extremism and separatism.

President Joe Biden, who spoke to Chinese President Xi Jinping last month, has promised that he will join with allies to mount a harsher pushback.

“We will confront China’s economic abuses,” Biden said in a speech at the State Department, describing Beijing as America’s “most serious competitor.”