Home » World News » Unborn twins die after pregnant mom's boyfriend 'dragged her and daughter, 2, out of car and kicked her in stomach' A PREGNANT mom was kicked in the stomach multiple times by her boyfriend, killing her unborn twins last Sunday, a report said.

The 24-year-old woman and her 2-year-old daughter were riding a black 2011 Cadillac when the young mom began to fight with her on-again, off-again boyfriend around 9 a.m. on Nov. 22, The Chicago Tribune reported. 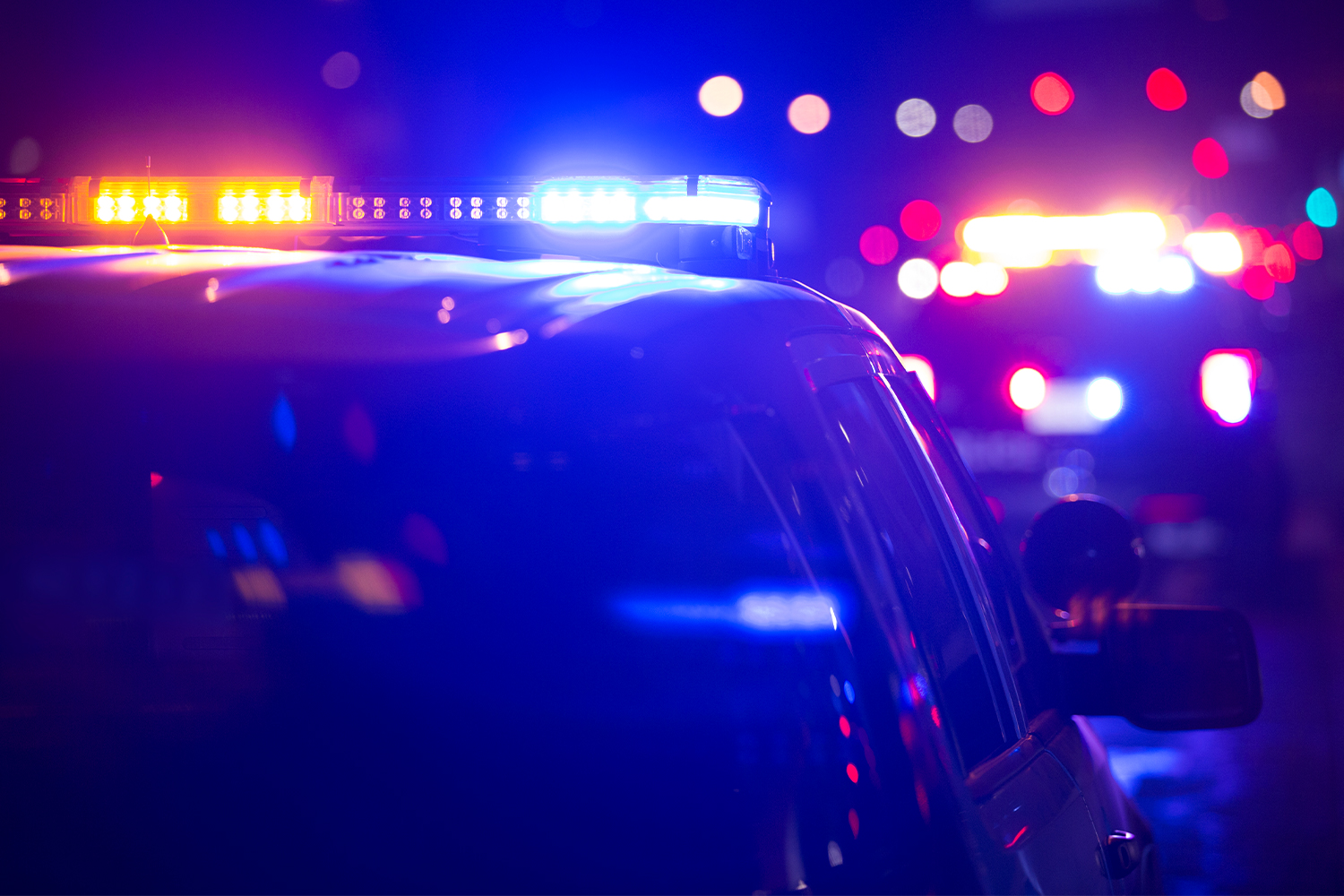 The fight turned violent when the 31-year-old man started punching the pregnant woman in the side of the head – which caused bruising and cuts to her mouth.

Cops said the man, whom she had sporadically dated for about three years, then dragged the young woman by hair her across the driver’s seat and onto the pavement, the Tribune reported.

The man then allegedly kicked his girlfriend in the stomach several times as she lied helpless on the ground.

Cops said the man then took the toddler out of the back passenger’s seat and made her sit on the curb as he took off her little shoes – speeding away with them as the woman called 911, the outlet reported.

The woman was transported to a local hospital where she was given an ultrasound, but doctors were not able to save the unborn twins, according to the Cook County medical examiner’s office.

An autopsy to determine their cause of death was still pending on Saturday, The Chicago Sun-Times reported.

No arrests have been made, the outlet reported.

The Tribune reported that police were looking for witnesses and video surveillance of the brutal attack.