Ukraine's president appeals to Russian citizens: 'The truth must be known' 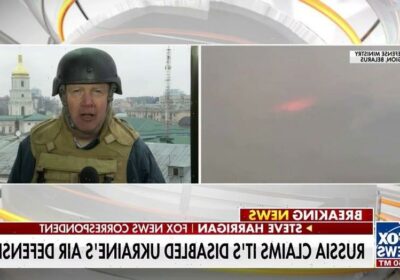 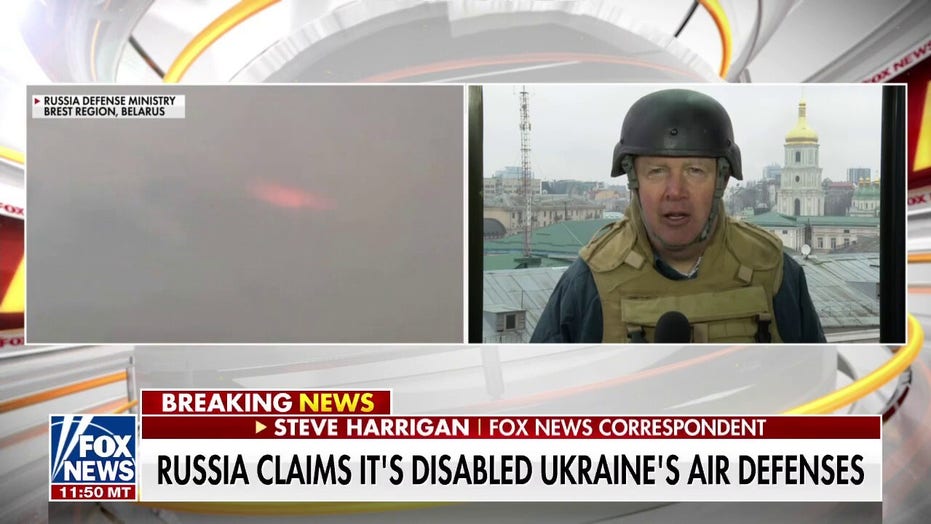 Russia claims it has knocked out Ukraine’s air defense system

Ukraine President Volodymyr Zelenskyy made an appeal to Russian citizens to explain his views on Russian aggression towards his country, saying he does not want a war but that his country will defend itself against hostilities.

“We have no need for another Cold War, or a bloody war, or a hybrid war,” Zelenskyy said in a video posted online Thursday morning local time, hours before Russia’s eventual invasion of his country.

“Today I initiated a phone conversation with the president of the Russian Federation. The result was silence. Although it’s the Donbas where there should be silence,” he added.

Zelenskyy said his administration’s goal is peace with Russia.

“They say that Ukraine may pose a threat to Russia. This wasn’t a case in the past, nor is it now, and won’t be in the future. Our main goal is to maintain peace in Ukraine and keep Ukrainian citizens safe,” Zelenskyy said.

He continued: “For this we are prepared to hold discussions with everyone, including you [Russia], in whatever format you like at whatever venue.” 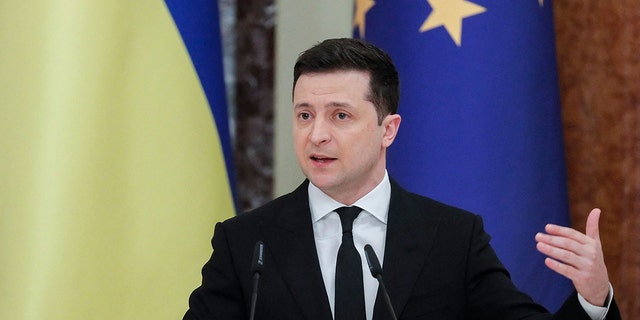 In the video, Zelenskyy also encouraged his own citizens to remain steadfast. 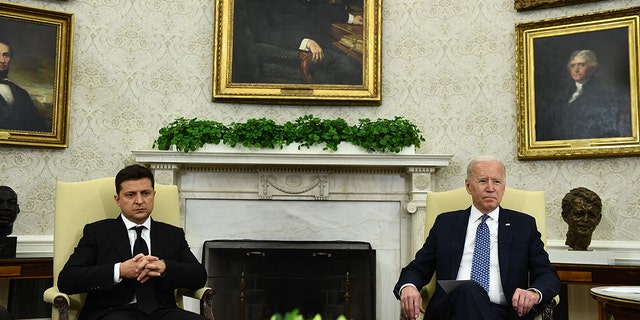 US President Joe Biden(R) meets with Ukraine’s President Volodymyr Zelenskyy in the Oval Office of the White House, on September 1, 2021, in Washington, DC.
(Photo by BRENDAN SMIALOWSKI/AFP via Getty Images)

“But if we are attacked militarily, if they try to take away our freedom, our lives, our children’s’ lives, we will defend ourselves,” he added. “When you attack, you will see our faces and not our spines, our faces.”

“Russian TV will surely not show this video, but the Russian people must watch it. The truth must be known. And that truth is that this all needs to stop now, before it’s too late,” Zelenskyy said.

Ukraine’s defense minister: “Today I appeal to you once again: keep calm! If possible, stay home. The situation is under control, but our army needs your support now more than ever. Your peace of mind and confidence in the Armed Forces of Ukraine is currently the best help.”

“Stay calm, stay at home, the army is doing its work,” Zelenskyy said, as videos of Kyiv show traffic jams of residents attempting to leave the city. 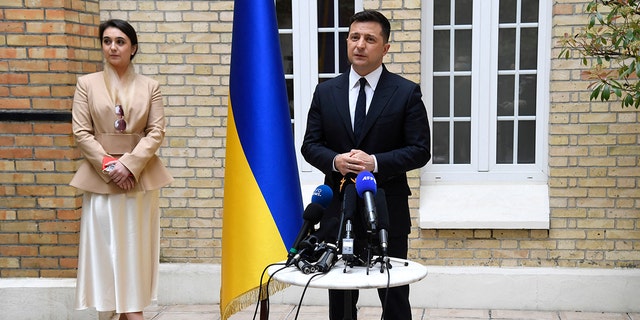 Ukrainian President Volodymyr Zelenskyy talks during a press conference at the Ukraine’s embassy in Paris on April 16, 2021 after a working lunch with French President.
(Photo by BERTRAND GUAY/AFP via Getty Images)

He added: “Don’t panic. We are strong. We are ready for everything. We will defeat everyone. Because we are Ukraine.”

“We are working. The army is working,” he says. “Don’t panic. We are strong. We are ready for everything. We will defeat everyone. Because we are Ukraine.” pic.twitter.com/vamBb0pLWu