BRITAIN is set to bake in 29C heat today ahead of the hottest day of the year on Friday.

But the warm weather will only last a couple of days before August showers dampen spirits. 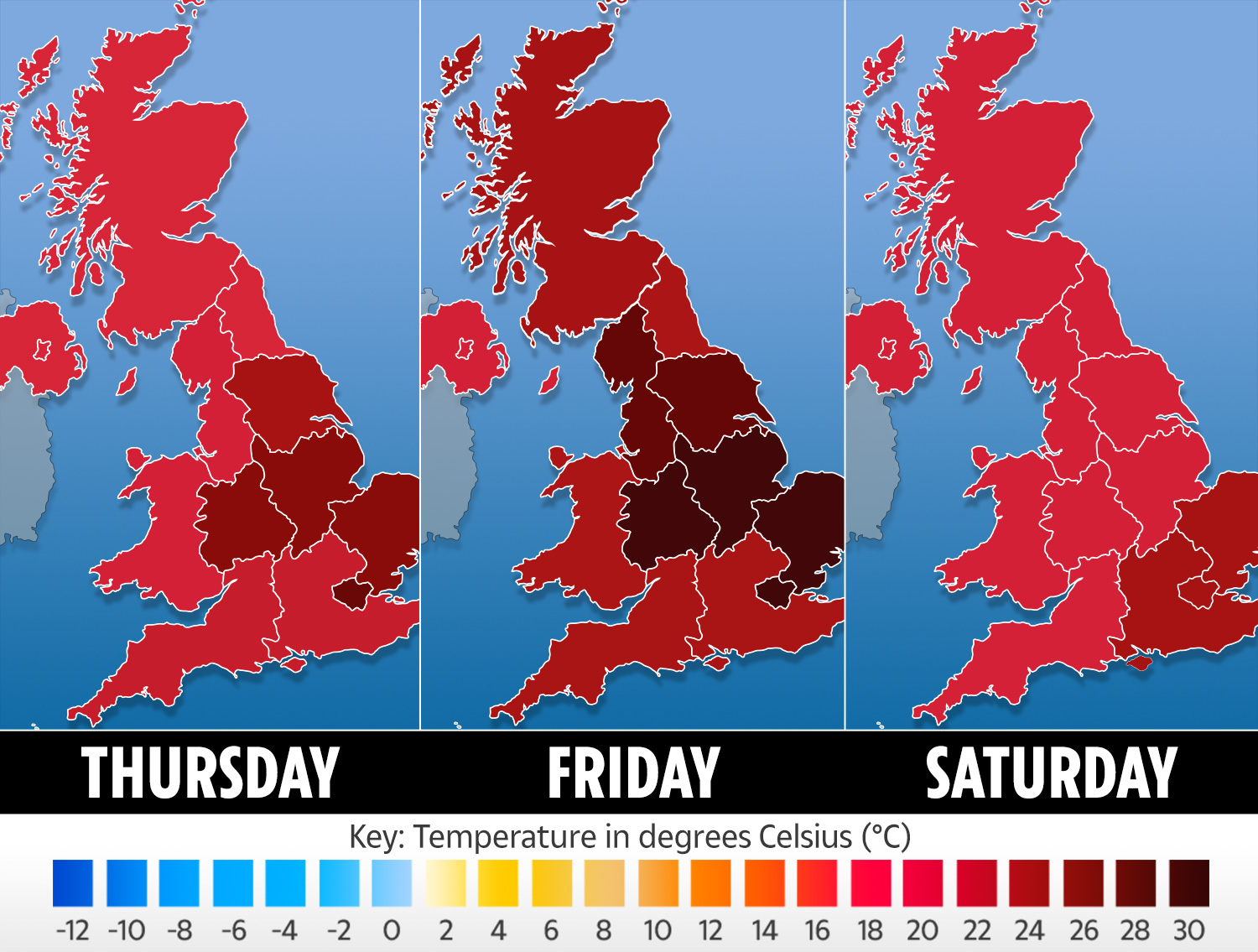 According to the Met Office, there will be early rain over parts of Scotland, Northern Ireland and northern England.

But the rain will ease up becoming confined to northern and central Scotland later in the day.

The rest of the UK will experience fine, dry and warmer than today with temperatures reaching 29C.

Yesterday Brits took full advantage of the glorious weather by hitting the beach.

Vast swathes of the nation bathed in the sunshine and blue skies after experiencing an unseasonably chilly month. 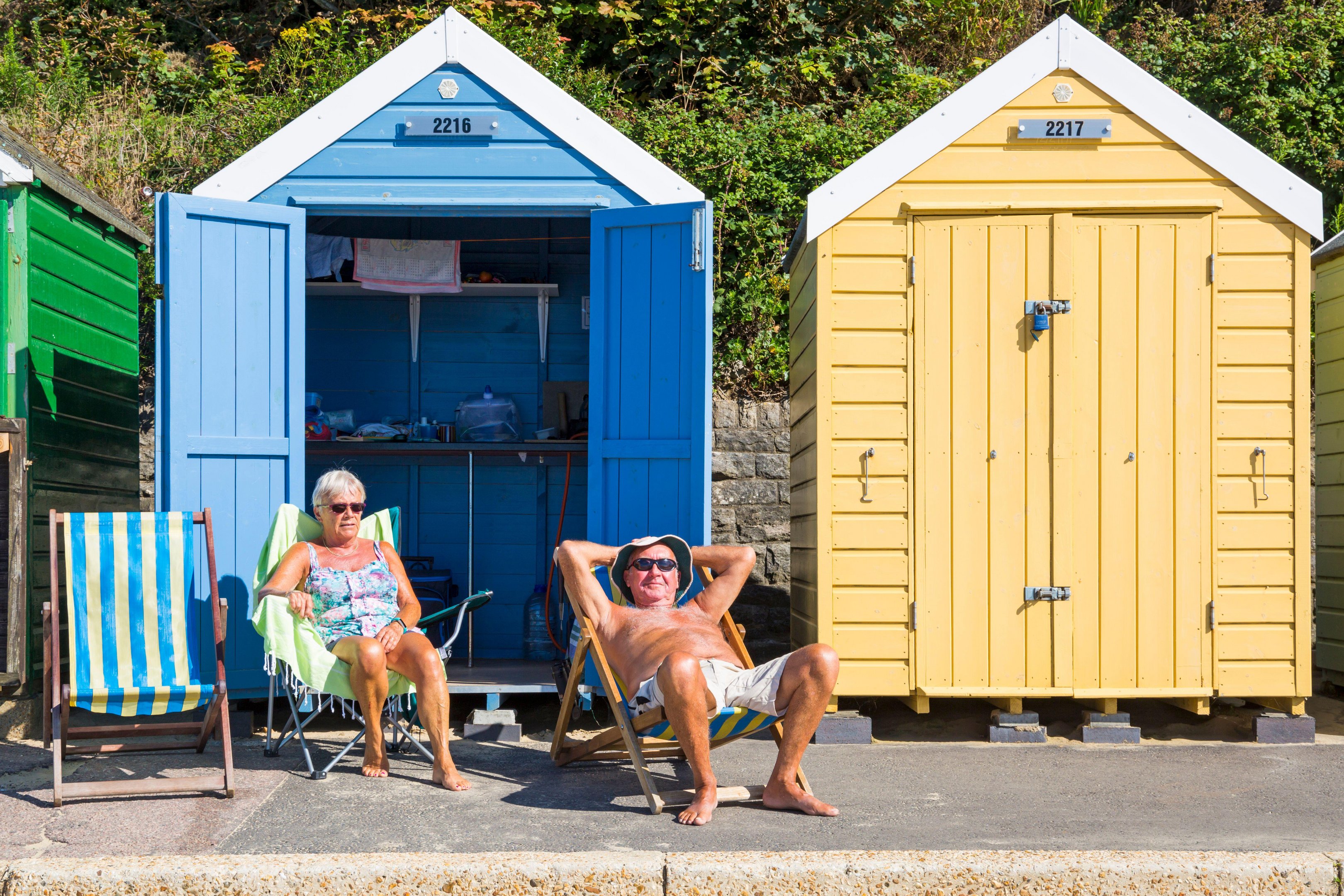 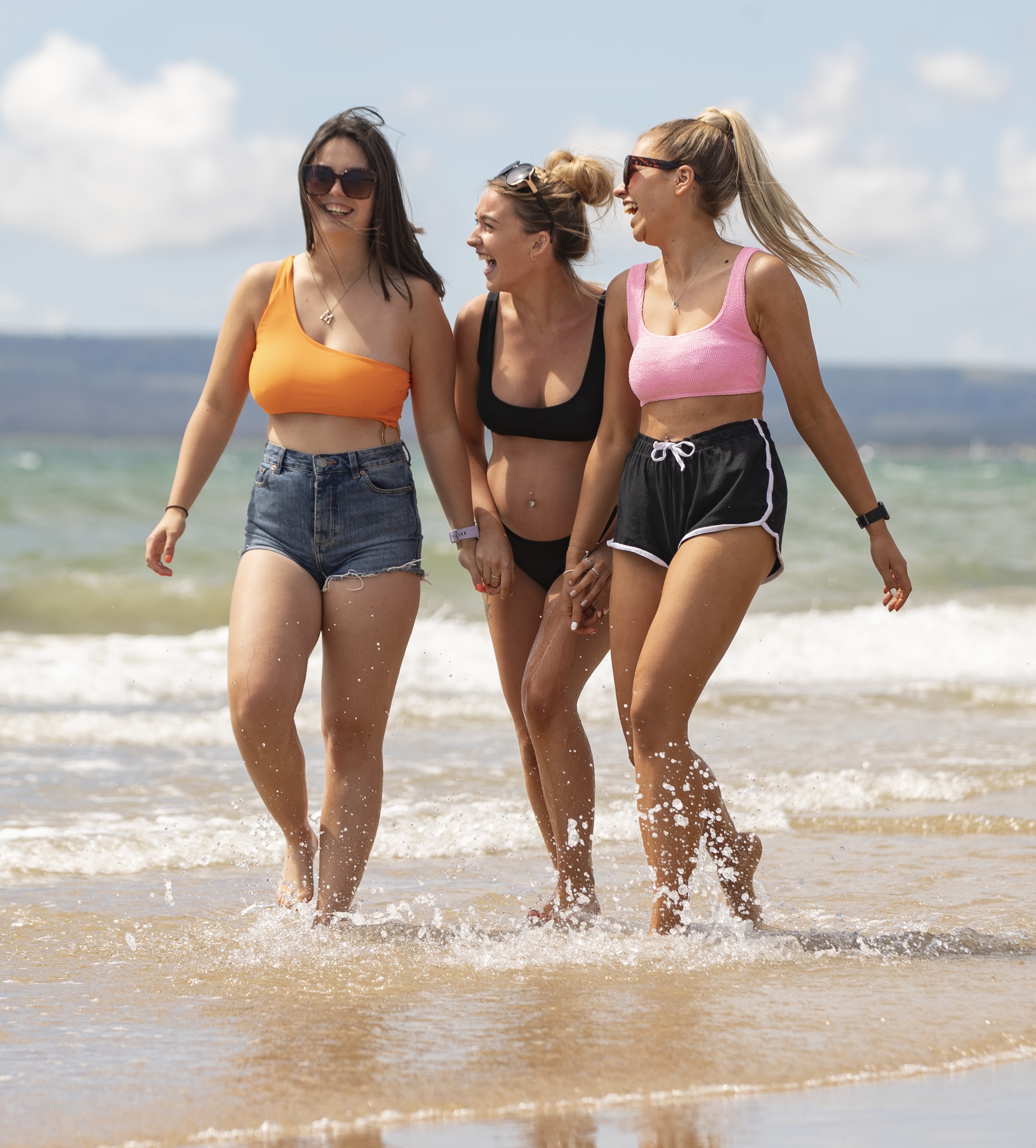 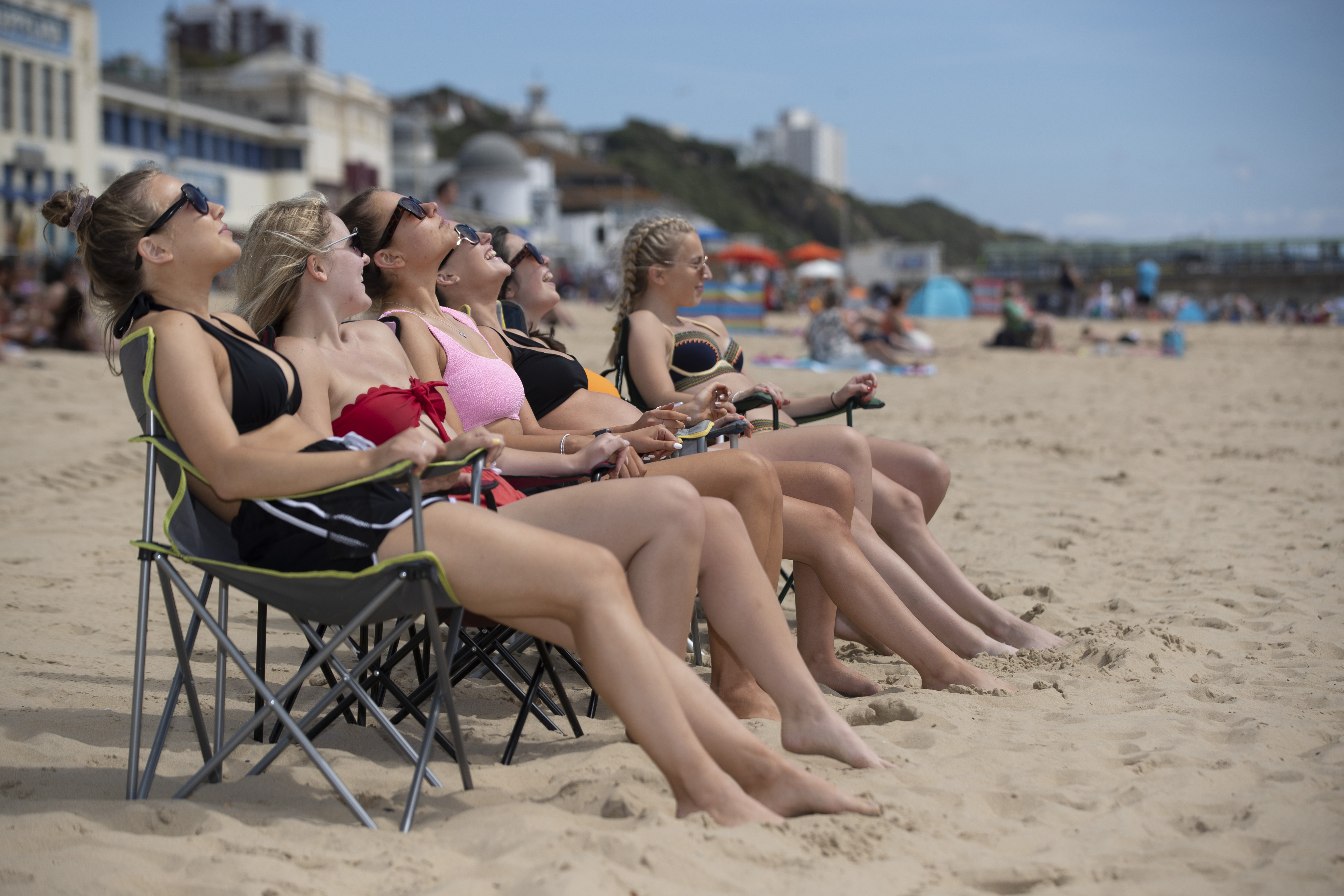 But the heat doesn’t stop today.

Friday's temperatures could even topple the year's best of 33.4C – recorded on June 25 – to become the hottest day of the year so far.

A Met Office spokesman said: "Barcelona is forecast to get up to about 32C on Friday so this may cheer up those stuck at home."

Unfortunately, the long-overdue Summer sizzler is likely to be short-lived and, for most, will be gone within 24 hours.

Met Office forecaster Nicky Maxey said: "Blink and you'll miss it. I'm afraid the cooler weather will be back with us by the weekend.

"To make matters worse there are some fairly strong signals that unsettled conditions are likely to continue through into the first half of August.

"We're going to see outbreaks of rain and scattered showers affecting all parts of the UK at times.

"The heaviest and most prolonged spells of rain are likely to be focussed towards the northwest, where it may also become quite windy at times with a risk of gales in exposed locations."

Temperatures are also likely to be below average for this time of year.

Nicky added: "Any particularly warm weather will be short-lived and generally towards the south or southeast.

"There are tentative signs that conditions could become more widely dry and settled across the UK – but not until the end of August."

Stats soon to be released by the Met Office for July are expected to show above-average rainfall for the month.

The hours of sunshine are also expected to be down on the 172-hour average. 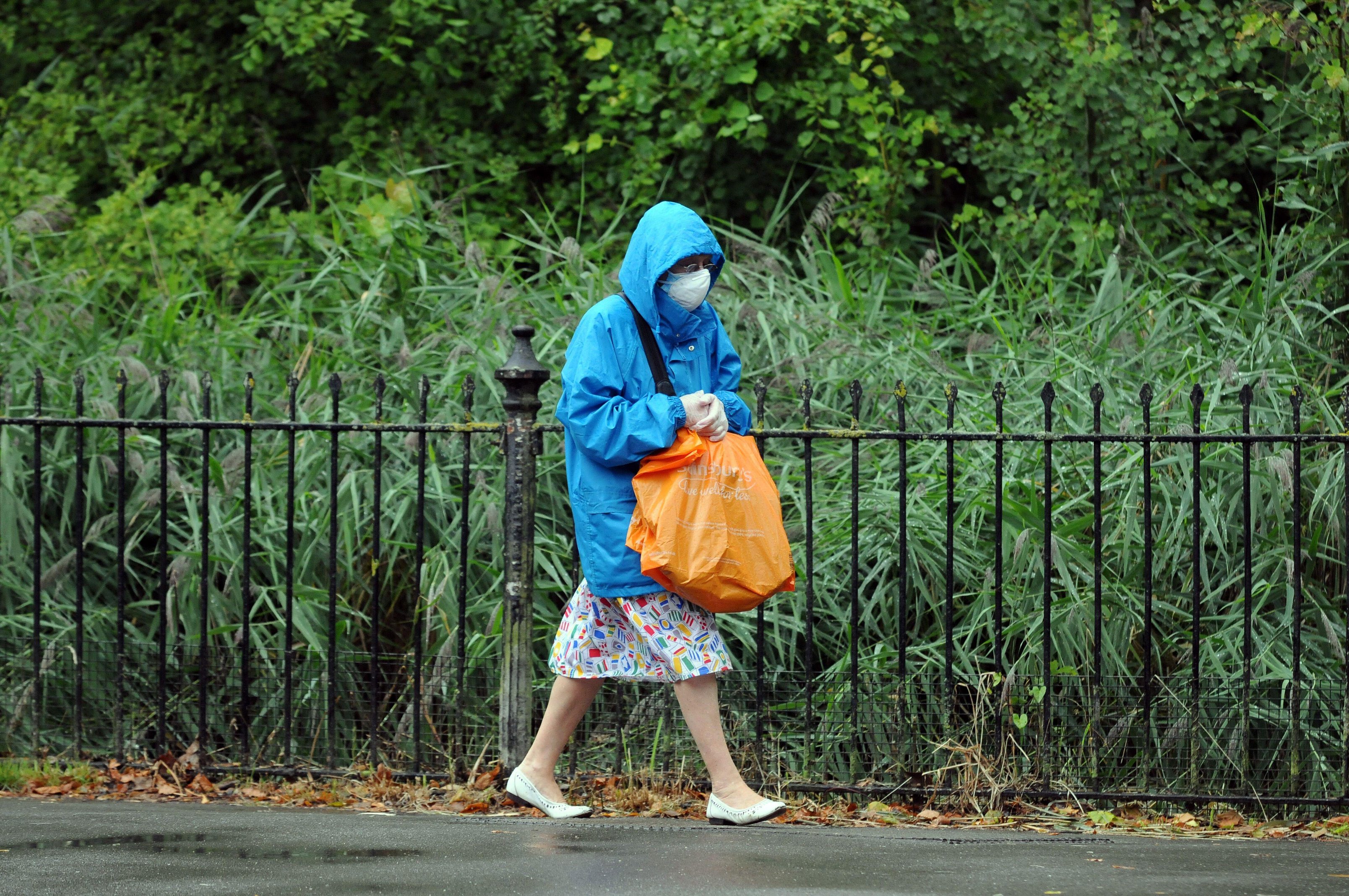 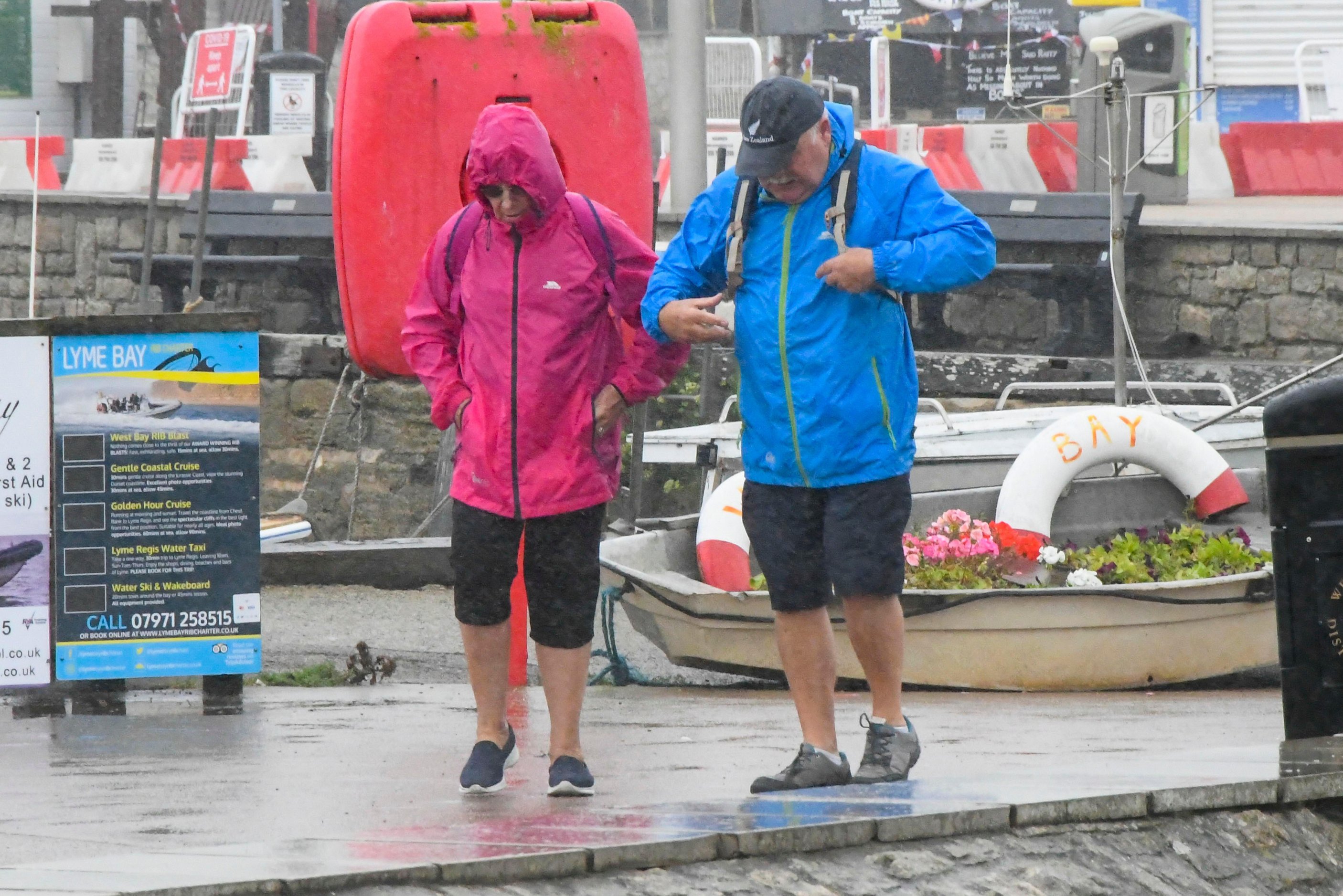