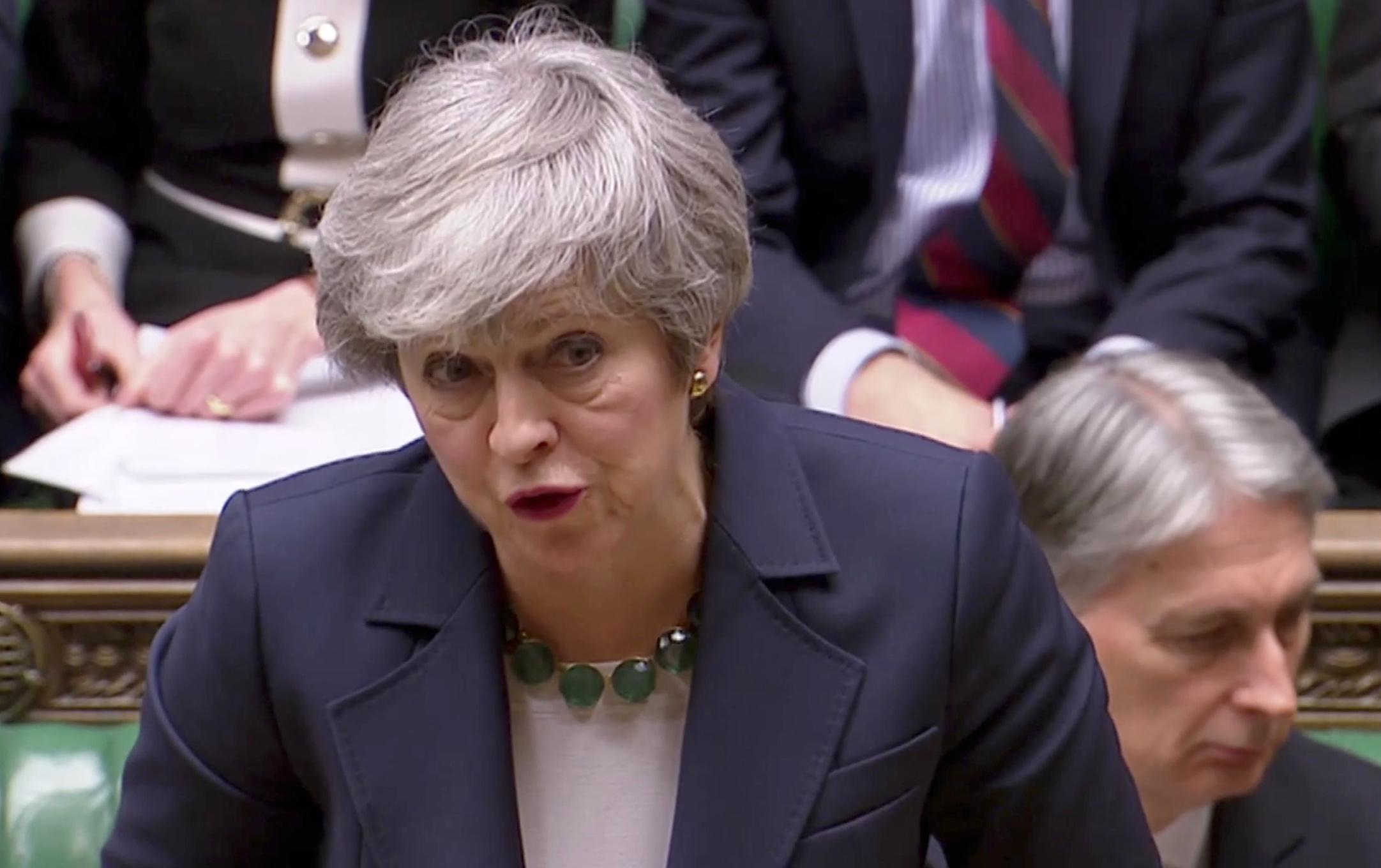 LONDON (Reuters) – British Prime Minister Theresa May will bring back her twice-defeated Brexit deal for another vote in parliament if the government judges the circumstances are right, her spokesman said on Thursday.

On Wednesday, Britain’s lawmakers rejected leaving the EU without a deal, further weakening May and paving the way for a vote that could delay Brexit until at least the end of June.

“If it was felt that it were worthwhile to bring back a new vote, then that’s what we would do. But that’s a decision we would have to judge on circumstances at the time,” the spokesman said.

“In terms of bringing back a vote, as ever you are guided by the fact that you would need to carry sufficient numbers of MPs (members of parliament),” he said, adding that the vote later on Thursday would be a free one to allow lawmakers to vote according to their beliefs rather than along party lines.