UK PM May to discuss Brexit next steps with ministers, EU leaders 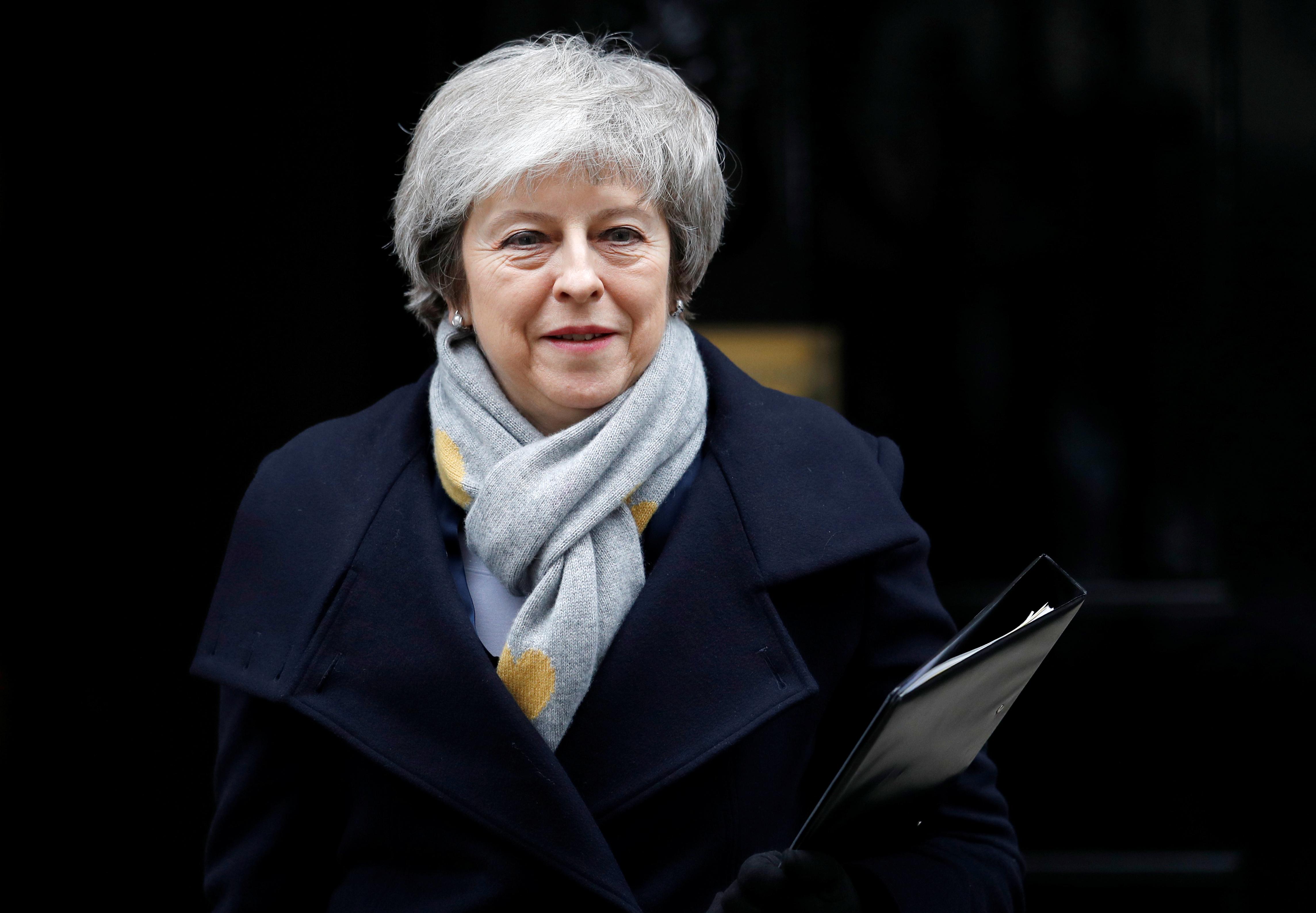 LONDON (Reuters) – British Prime Minister Theresa May will hold a series of meetings with some of her top ministers on Friday to discuss the way forward on Brexit after her deal with Brussels was rejected by parliament, her spokeswoman said.

May spoke to German Chancellor Angela Merkel and Dutch Prime Minister Mark Rutte on Thursday, and will have further calls with EU leaders over the weekend, she added.