THE UK is on the brink of a pubic lice epidemic as women shunned bikini waxes during the coronavirus lockdown.

Experts have now said that the lice are here to stay and claim they have “clung on” to their natural habitat. 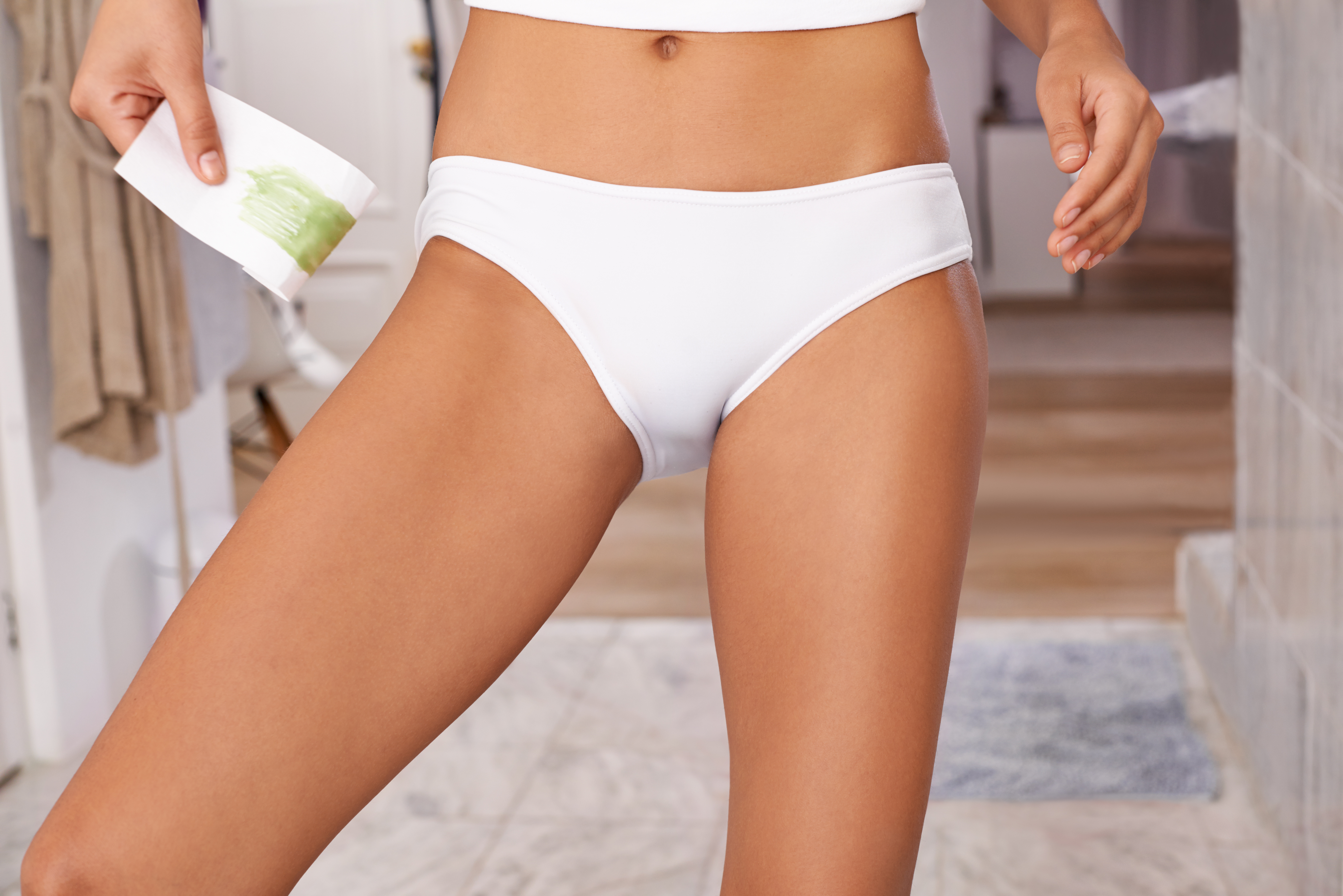 At the start of the coronavirus lockdown in the UK, waxing salons across the country were forced to close their doors.

This meant that many women, who would usually opt for Hollywood or Brazilian waxes, were left wondering how to tame their lady gardens.

While many opt for other methods such as shaving or hair removal creams, some are likely to have let it grow out.

For many years scientists have claimed that pubic lice were on the out.

Studies have previously suggest that up to 80 per cent of adults now remove pubic hair, either partly or entirely.

It was also found that the incidence of pubic lice infestations is estimated to be between 1.3 per cent and 4.6 per cent, with an average incidence of 2 per cent worldwide.

The pubic louse seems to be here to stay, at least for as long as humans are around

But dermatologists presenting at the Virtual Annual Meeting of the British Association of Dermatologists have claimed that lice might be sticking around.

Dermatologists from Norfolk and Norwich University Hospital said there are three factors why lice are here to stay.

One reason they say, is due to changing social attitudes to pubic hair removal.

If hair is present it’s easier for pubic lice to stick around.

One star championing the natural look is Stacey Soloman, who has previously talked unashamedly about her lady garden, and also said she wouldn’t shave her legs until the coronavirus lockdown was over. 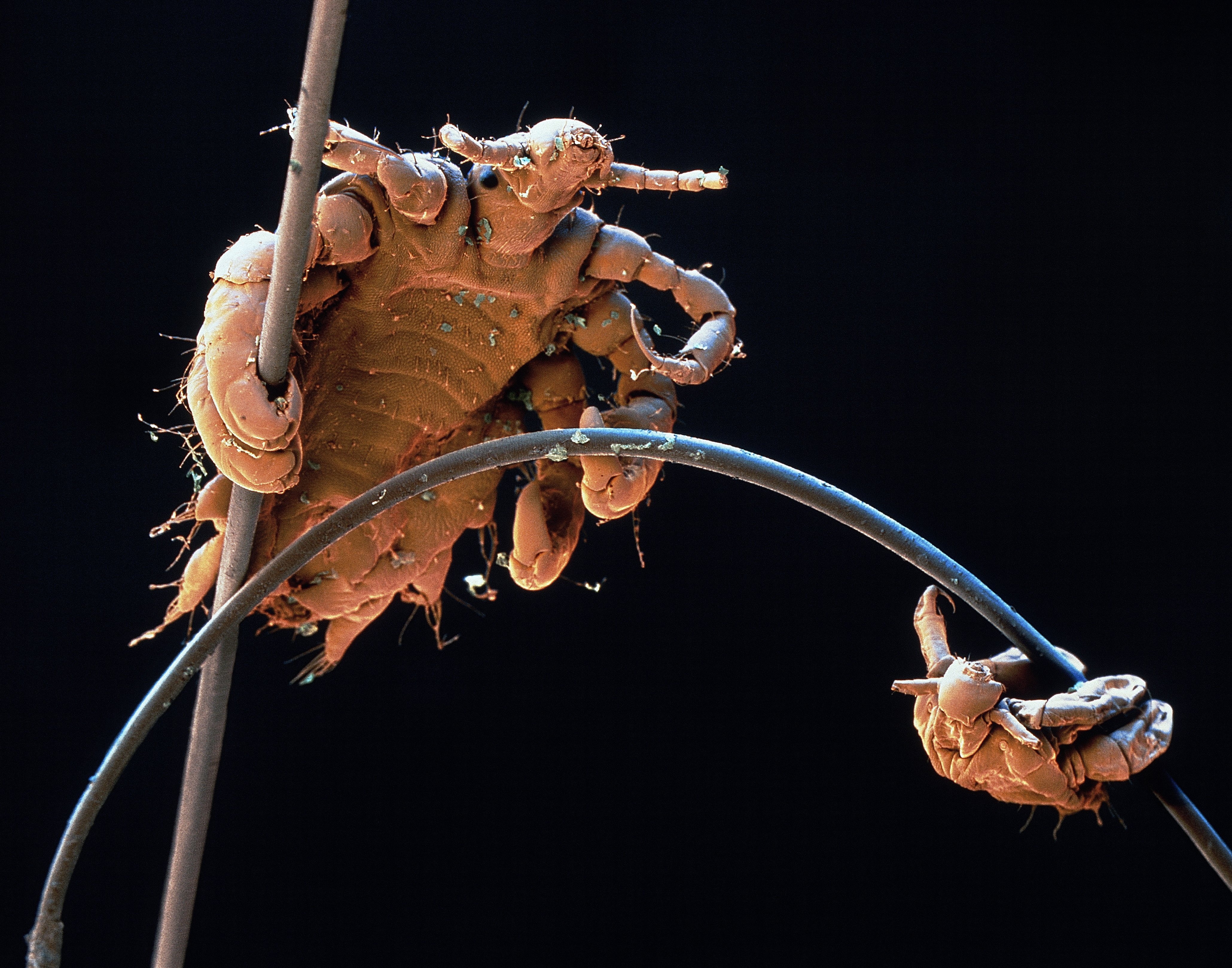 Dermatologists also claimed that lice are sticking around due to a resistance to treatments.

Lice are becoming resistant to chemical treatments such as permethrin, this makes eliminating them harder, and experts say this is already something that has been previously seen in headlice.

They also claimed that climate change could have an impact on where lice live.

They said that while some areas get warmer, others will get cooler – claiming lice have been known to increase during cold weather.

This they said could lead to pockets of pithris pubis springing up, where previously they have not flourished.

WHAT ARE PUBIC LICE?

Where are they found?

Dr Priya Patel, one of the researchers of “The pestilential past of Pthirus pubis” study at Norfolk and Norwich University Hospital, said: “Reports of the demise of pubic lice seem to have been made prematurely.

“This is by no means a disaster, as pubic lice are likely to remain an uncommon issue in this country, even if they are not completely eradicated.”

She added that it had been suggested that famous TV show characters such as Carrie Bradshaw in Sex and the City were responsible for changing attitudes towards female grooming – and ultimately a low point for pubic lice as women everywhere opted to wax rather than let it grow.

She added: “The series certainly overlaps with the period which marks the low point for pubic lice.

“But having survived that, the pubic louse seems to be here to stay, at least for as long as humans are around."

Lice have evolved and adapted to live in areas of the body with coarse, dense hair.

Matthew Gass, spokesperson for the British Association of Dermatologists said there has been much speculation over the last twenty years about pubic lice going the same way as the dodo.

He added:”I suspect that they would be missed rather less. That said, for all the talk of deforestation of their natural habitat, they have clung on.

“Although we are unlikely to ever truly eradicate this pest, it’s arguable that the ‘cure’ is worse than the disease for most people.

“Issues stemming from waxing, and other methods of widespread pubic hair removal, such as ingrown hairs or skin irritation are more common than pubic lice are ever likely to be and represent a greater overall health burden to the average person.”