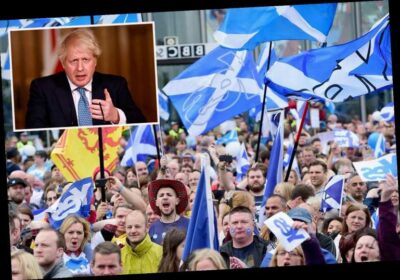 THE union is facing a crisis as new polls show Scots want independence and Northern Ireland voters are demanding a united Ireland.

The poll showing Scotland would vote for independence by 52 per cent to 48 per cent comes as it emerged the SNP was planning a second referendum if Boris Johnson continues to refuse one. 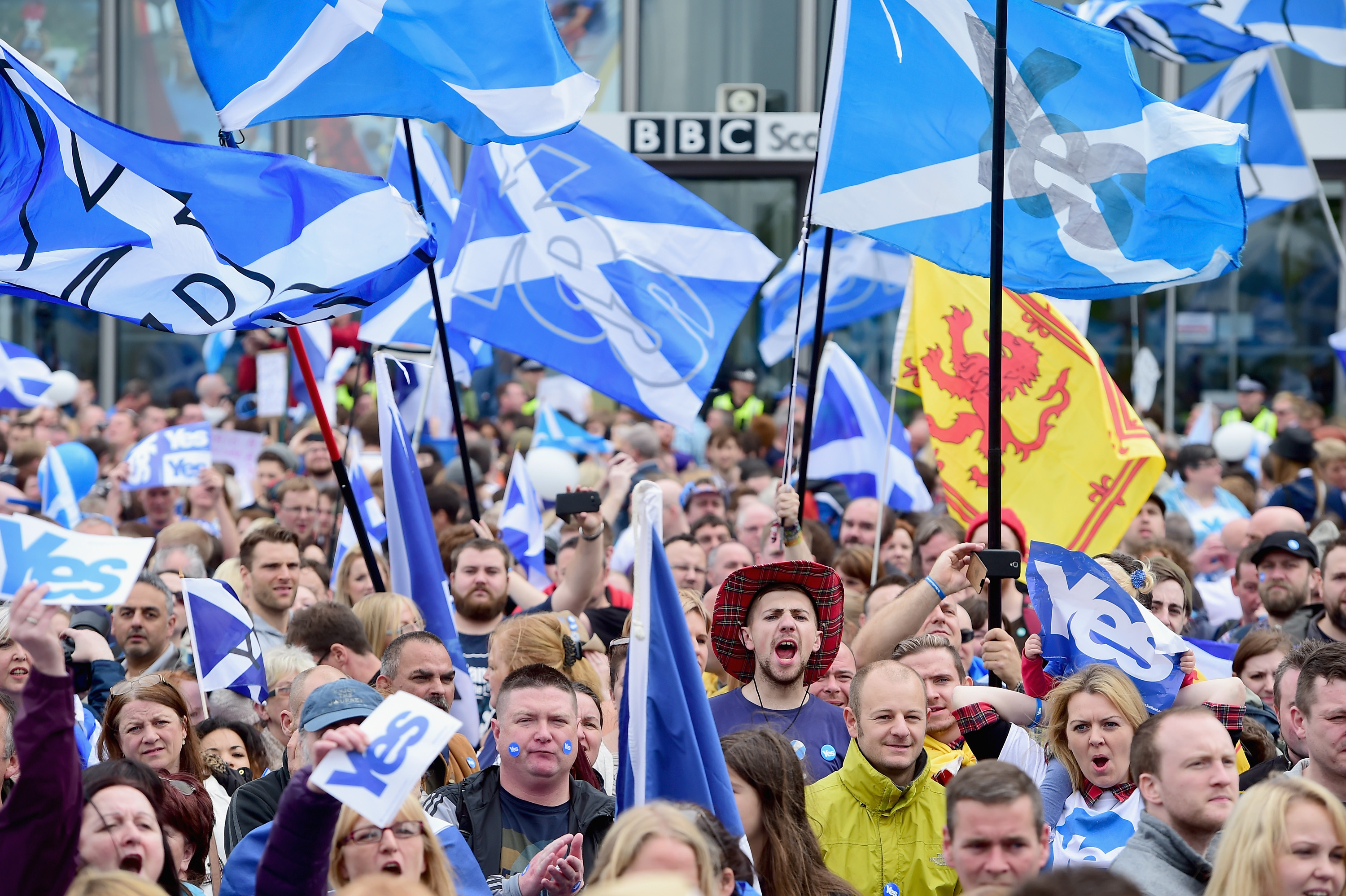 In Northern Ireland, 51 per cent want a referendum about uniting with the south within the next five years compared to 44 per cent who are opposed, a LucidTalk poll has found.

The survey shows Unionists hold only a slender lead over those who want a united Ireland now – 47 per cent to 42 per cent – but 11 per cent are undecided, the Sunday Times reports.

The Scottish poll – conducted by Panelbase – found the SNP is on course for a huge landslide in the Scottish parliament elections due in May.

That’s likely to trigger new political crisis and demands for a re-run of the 2014 independence referendum that the 'No' side won 55per cent to 45 per cent.

Polls also that voters in England, Northern Ireland, Wales and Scotland expect Scots to vote for independent within the next 10 years. 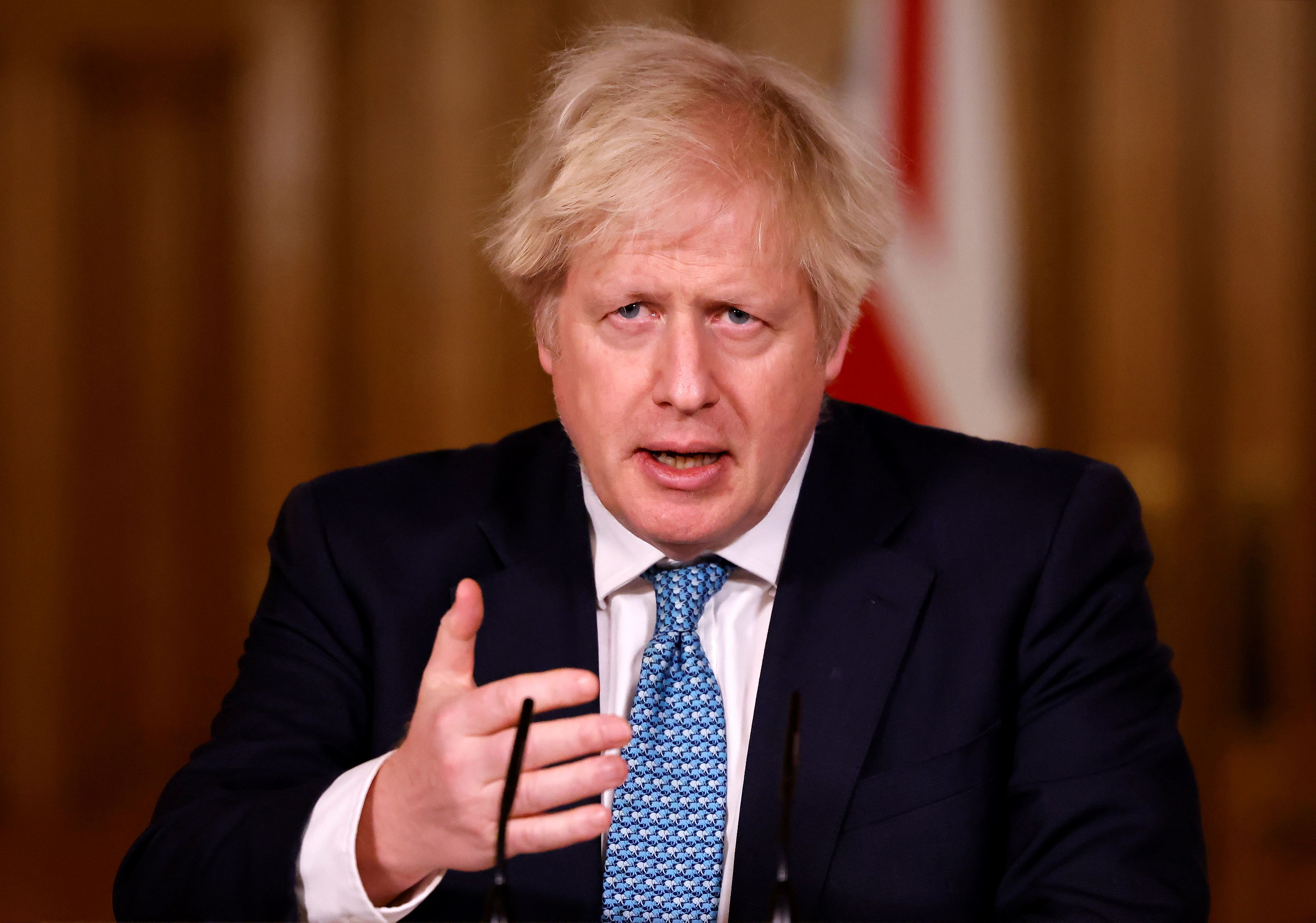 At the beginning of the year, the PM suggested Scottish Nationalists will have to wait until 2055 to have another referendum on independence.

He said referendums are “not particularly jolly” – and said the time between votes on Europe in 1975 and 2016 was “a good sort of gap”.

But SNP has now revealed a "roadmap to a referendum" on Scottish independence, setting out how they intend to take forward their plans for a second vote.

It says a "legal referendum" will be held after the pandemic if there is a pro-independence majority following May's election. 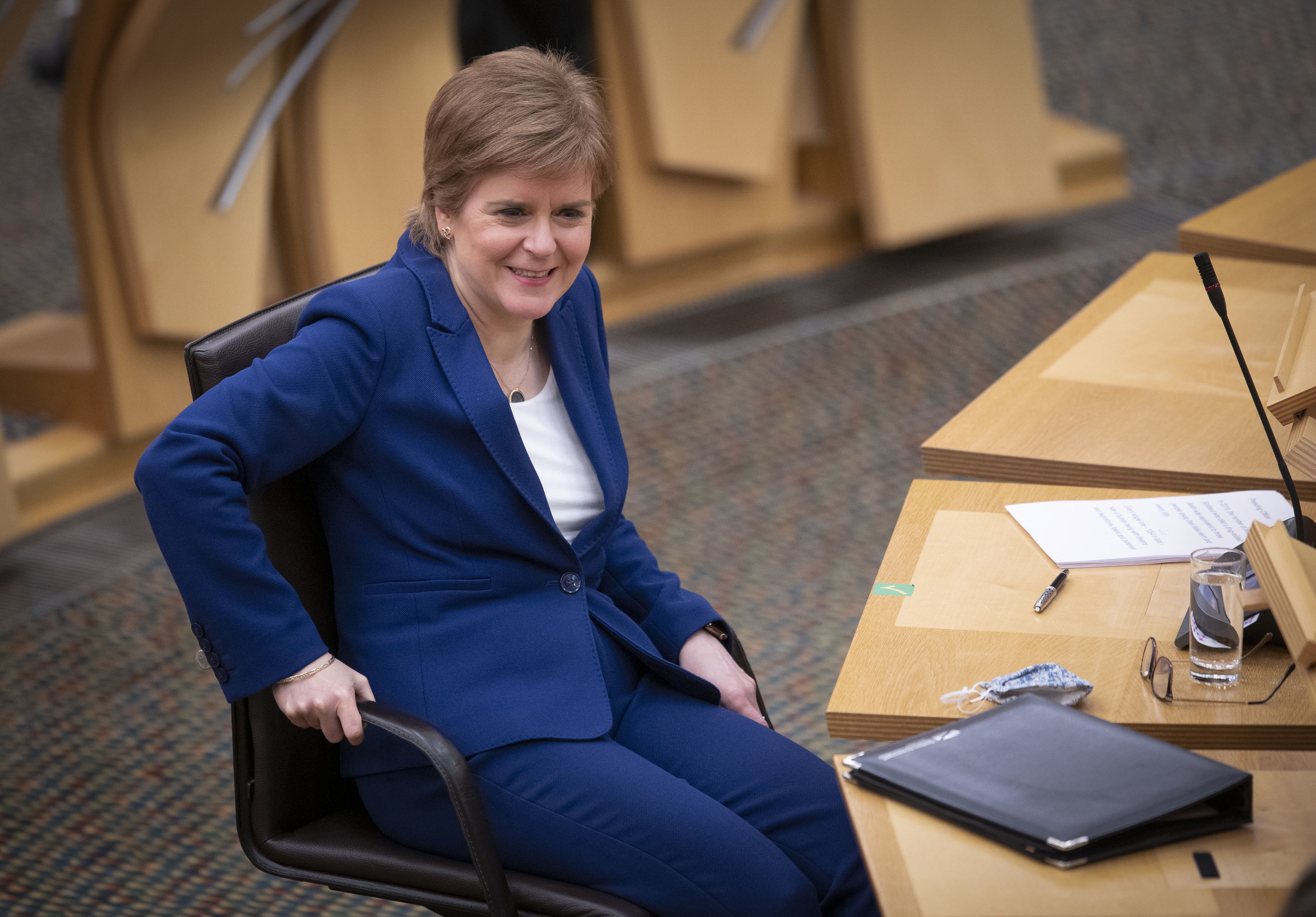 Alan Trench of University College London’s constitution unit said because constitutional matters are reserved to Westminster it is “crystal clear” the Scotland can only hold a vote if the UK gives consent.

It would, however, be lawful for the nationalists to hold a referendum seeking negotiations on independence without directly calling for it.

“That’s not so much a consultative referendum as a preliminary one, and it would imply a second referendum on leaving the Union on the agreed terms at a later date.

“The second referendum would need a section 30 order, or be called under Westminster legislation.”

Amid the growing fears about the Union cabinet ministers, chaired by Michael Gove, met last week to discuss plans for a campaign to build the case for the Union.

Gove has also compared plans with Gordon Brown, the former Labour prime minister, who played a key role on the 'No' campaign.