Half a million pound love songs! Healthcare tycoon hires Take That ‘for £500,000’ to perform at his wife’s 50th birthday in his back garden

A healthcare multi-millionaire paid £500,000 for Take That to play at his wife’s 50th birthday party in his back garden.

Guests were astonished when Gary Barlow, Mark Owen and Howard Donald made a surprise appearance at the intimate gathering in Newcastle and played a 50-minute set.

And the band put on such an incredible performance that police were called over a noise complaint – and were amazed to discover the pop legends were to blame, according to The Mirror. 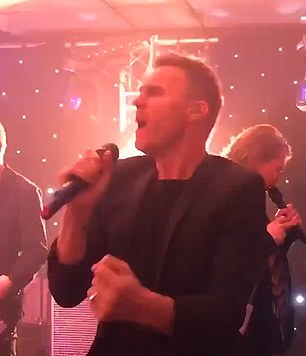 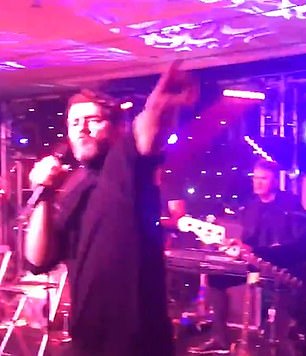 Take That performing at the gathering. The band shocked guest when they appeared at a 50th birthday party held in a garden in Newcastle 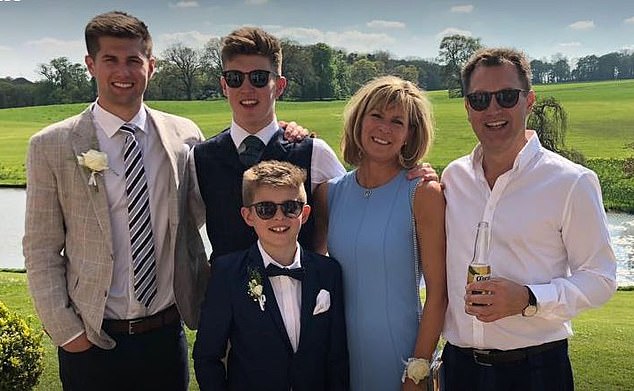 A social media picture of the family in June this year. Ian and Claire Watson, who have sons Mark, 20, Craig, 17 and Max, 11, said gasps of shock could be heard when the pop legends appeared

Health boss Ian Watson, 56, who runs luxury care homes, and wife Claire had managed to keep the surprise a well-hidden secret from their 160 party guests.

The couple said gasps of shock could be heard when the curtains at the back of the marquee opened and the pop legends launched into their hit ‘Shine’.

And the British stars, who came complete with a backing band, rocked the stage with many of their famous songs including ‘Relight My Fire’. 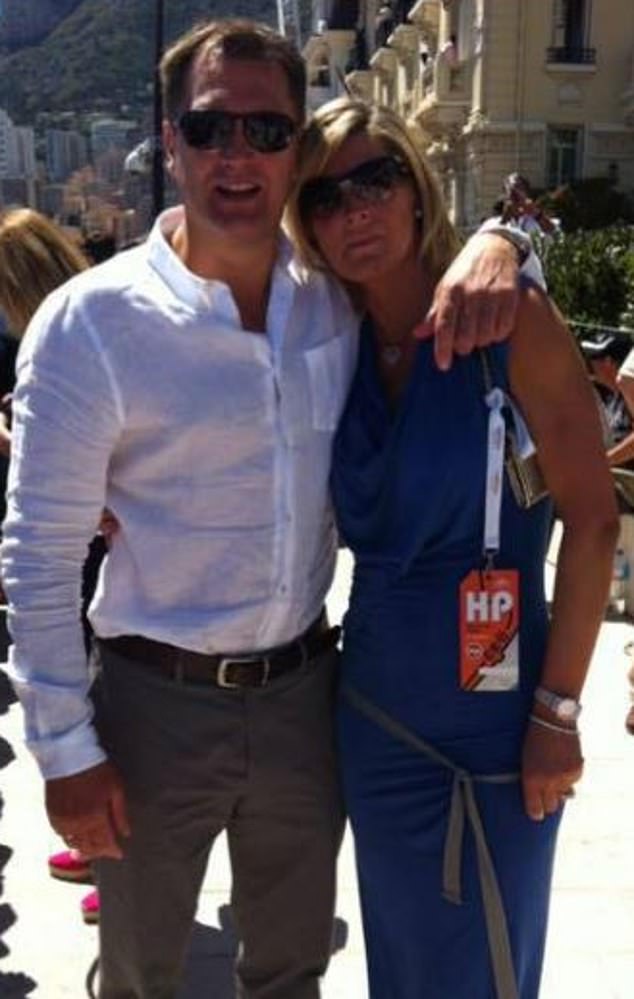 A photo posted on social media of the couple on holiday in 2015. Mr Watson, 56, who runs luxury care homes, from Newcastle, paid £500,000 for the pop legends to sing at his wife’s party 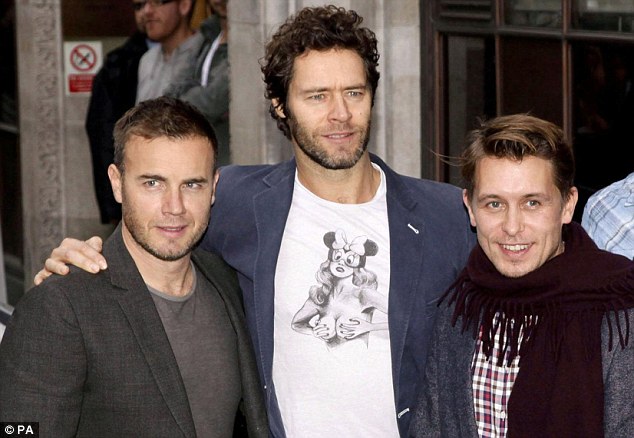 Guests were astonished when Gary Barlow, Howard Donald and Mark Owen made a surprise appearance at the intimate gathering to play a 50-minute set

The couple, who have been married for 22 years, said the ‘genuine’ and ‘friendly’ band went out their way to ensure they had a party to remember.

Mrs Watson told The Mirror: ‘I got to spend some time with them before they went on stage. They were every bit as pleasant as they appear when they’re on TV.’

‘The band told us it’s the smallest gig they’ve done.’

This comes after Beyonce was booked to perform a lavish pre-wedding concert for the daughter of India’s richest man this week. 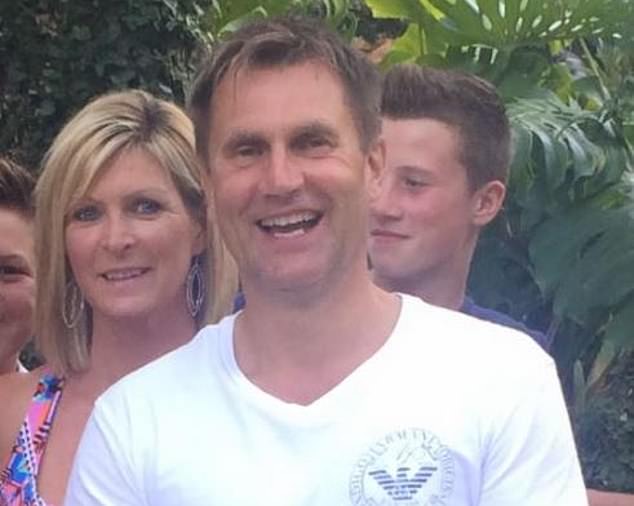 A social media picture of Mr Watson on holiday in 2015. Mr Watson his wife had managed to keep the surprise a well-hidden secret from their 160 party guests