TWO more members of an eight strong mob said to have gang raped two Brit teenagers on holiday in Italy have been named.

The identities of Rocco Lionetti  21, and Michele Falotico, 20, emerged during a closed doors court hearing at which further details of the horrific ordeal had surfaced. 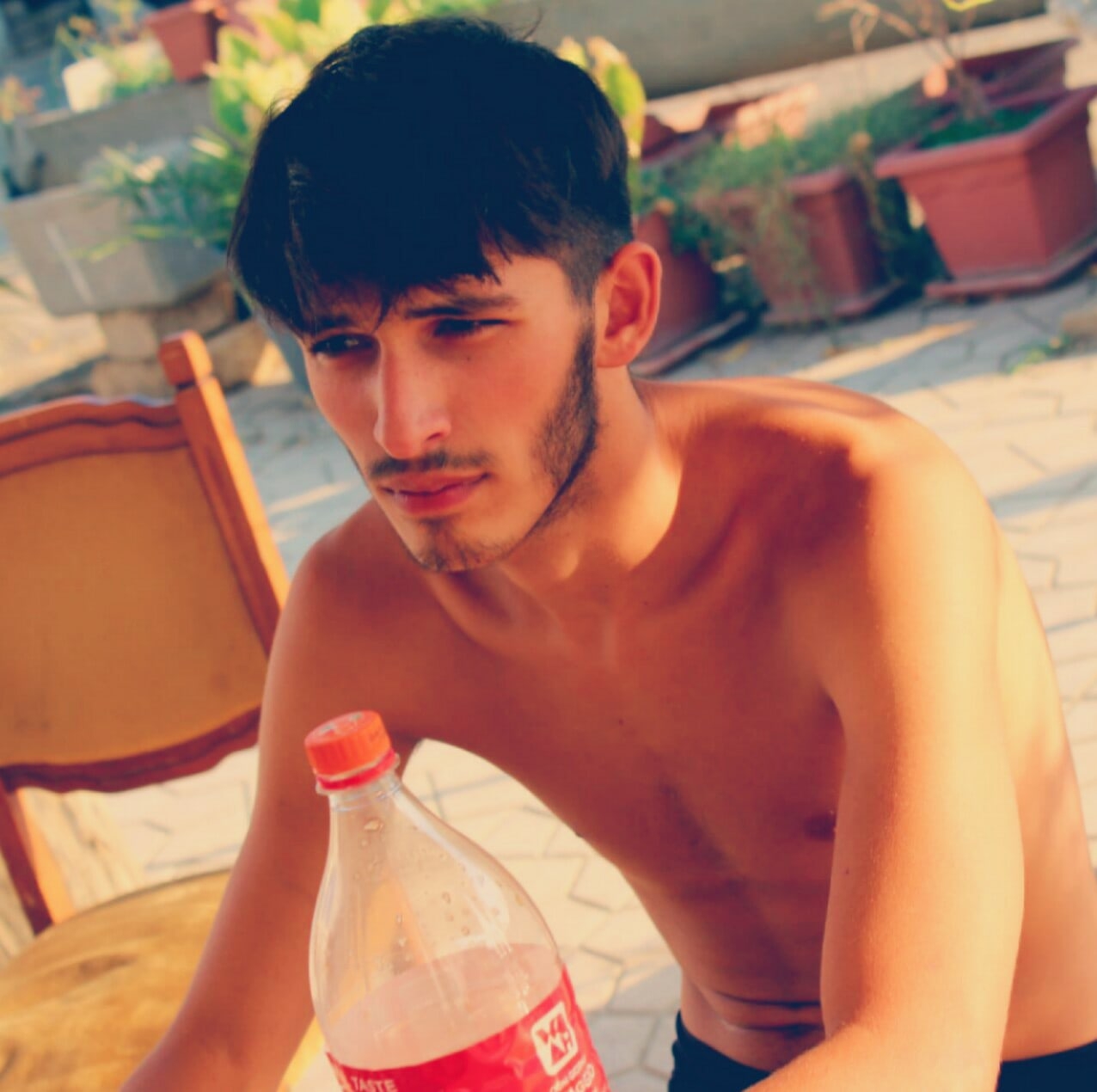 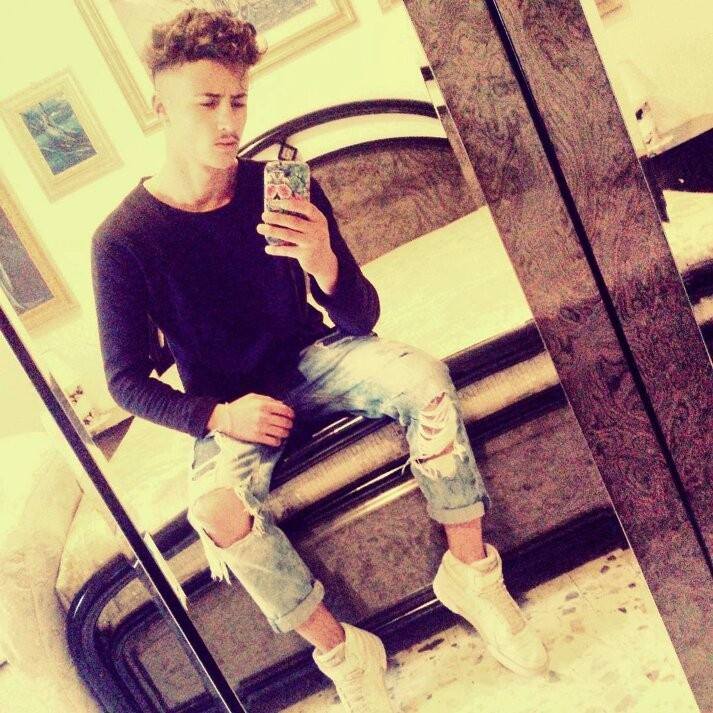 On Saturday one of the victims, aged 15 at the time, gave evidence for more than twelve hours finishing late in the night while her friend testified for more than ten hours.

Lionetti and Falotico are close pals of the other six men who were held in connection with the rape earlier this month which cops described as ''brutal and extreme''.

The attack took place at a villa in Pisticci, southern Italy, earlier this month. 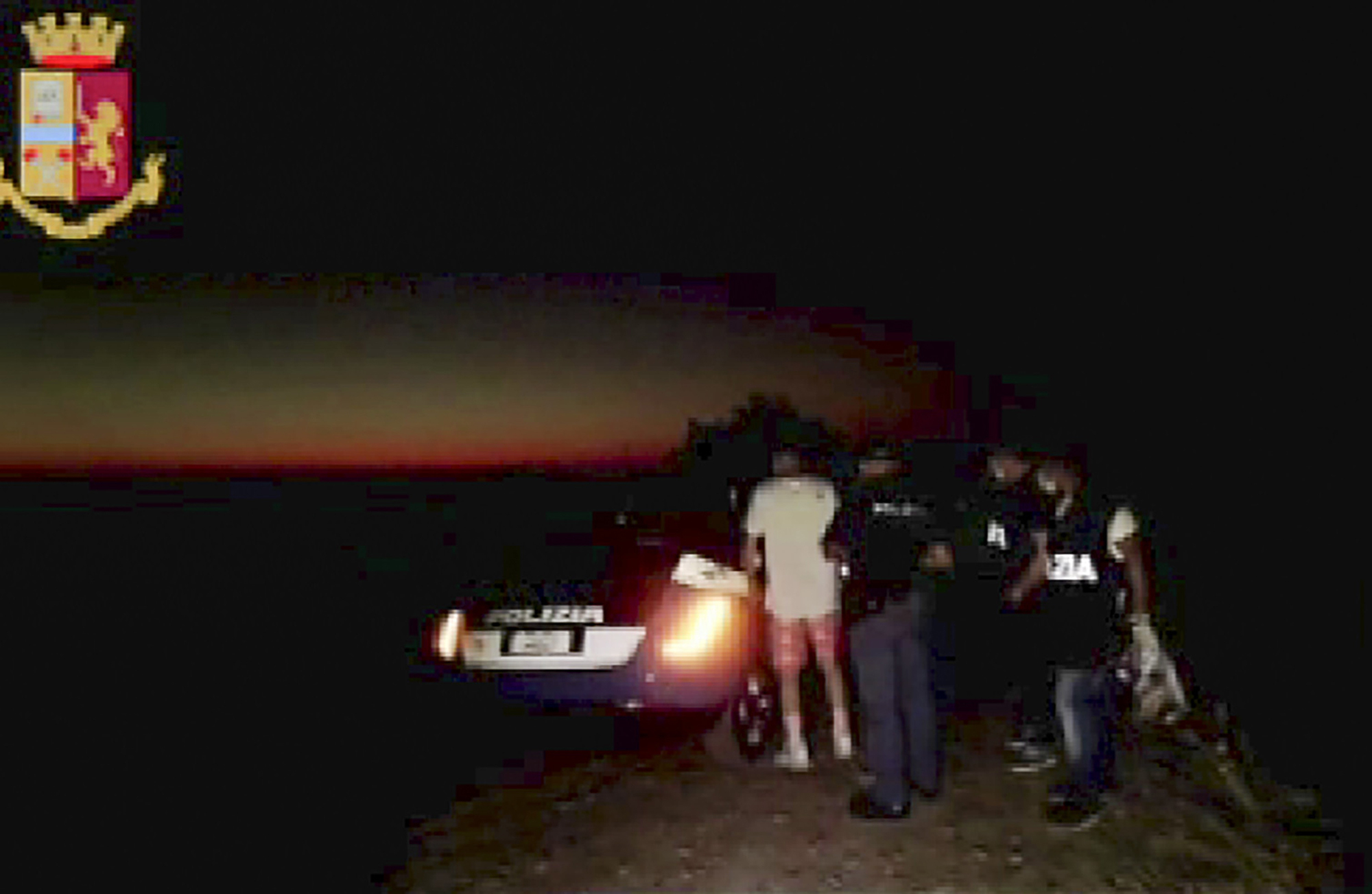 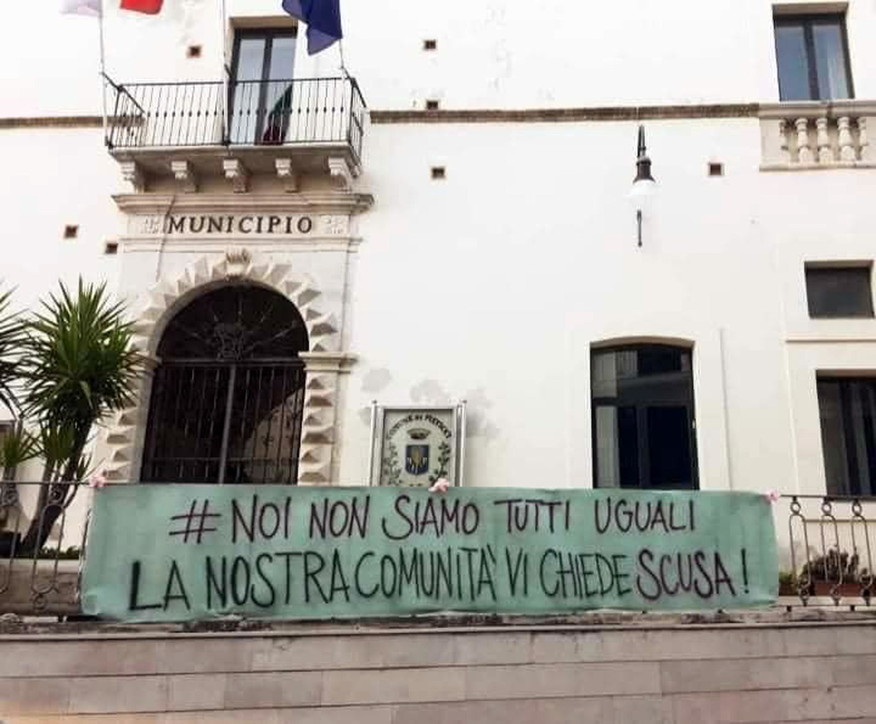 The girls have been forced to stay in Italy for the investigation and court process and are likely to miss more school before being allowed to return home.

Both girls have had to give evidence at the hearing in nearby Matera via a translator.

The teens bravely identified the eight men who were initially traced via their social media profiles.

Tests have revealed both girls were drugged before the attack which lasted 15 minutes and ended with one of the victims biting an attacker.

Police later released CCTV footage which showed a group of men running away and one could be seen hobbling. 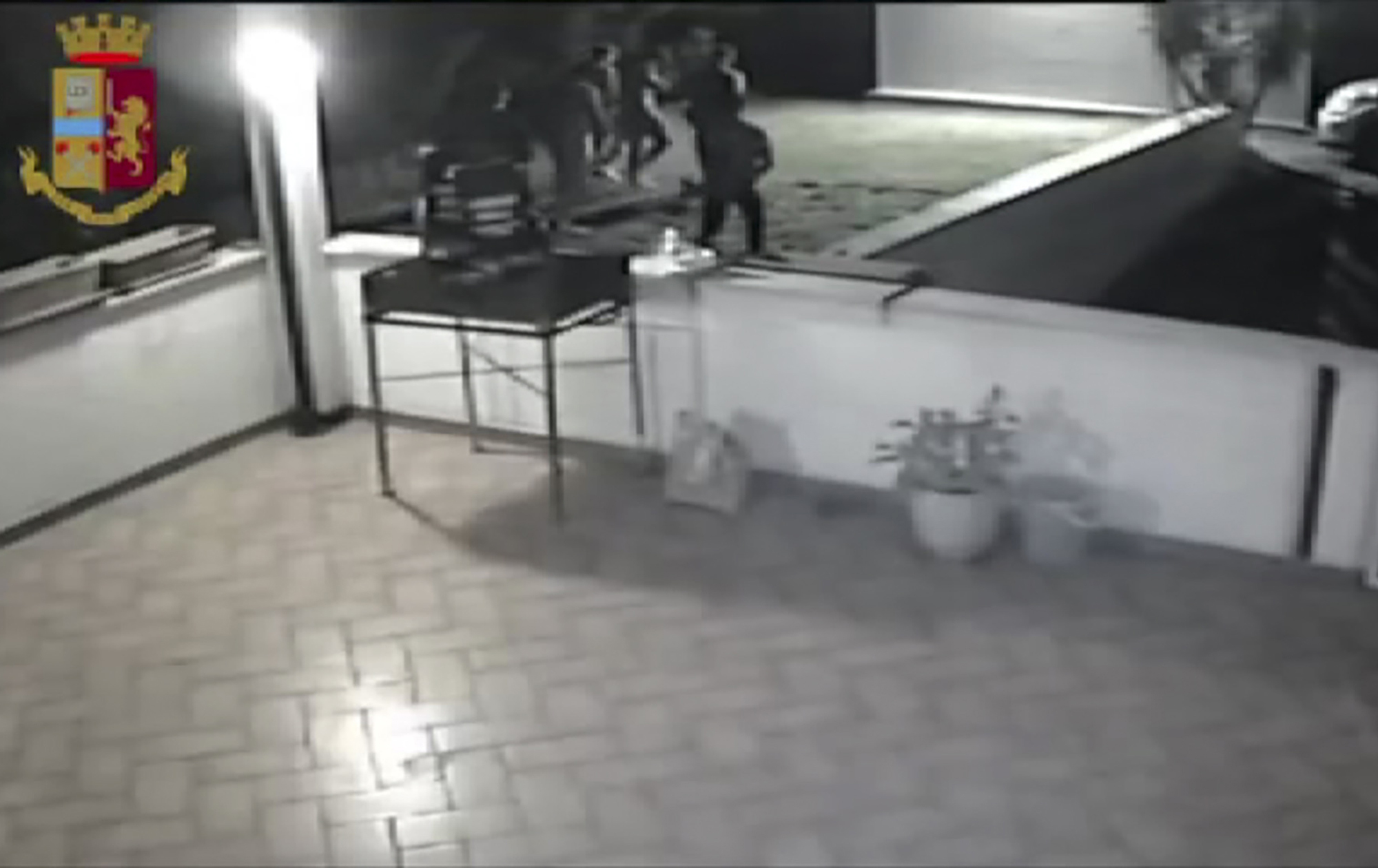 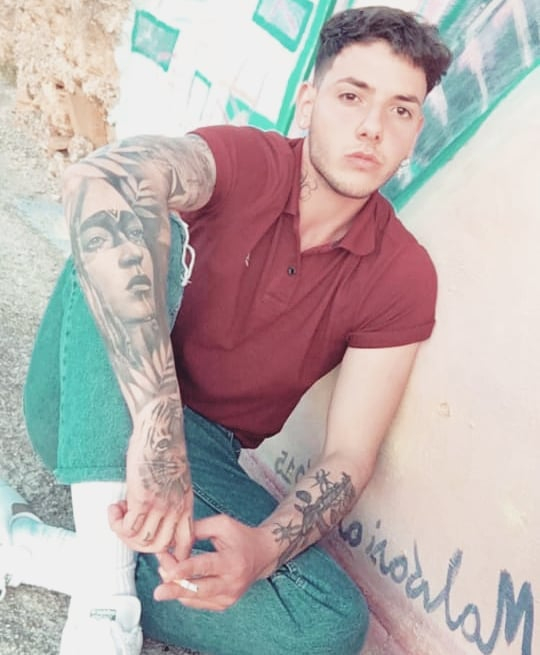 In the latest hearing, the 16-year-old girl told the court:'' I believe someone put something in my drink. After I took a sip I felt strange and confused.

''I remember one of them was pushing me towards the back of the house and his friends were following, they were touching me and trying to kiss me.

''They were holding me down by my arms and legs and they were all standing there. There were at least five of them but I think more.

''They were all abusing me and they were slapping me. I heard my friend scream so I bit one and punched another.''

Afterwards, the furious uncle of one girl went to the party – where guests told him ''don't call the police, you will ruin the party'', according to leaked copies of the investigation.

All of the men are from Pisticci and deny charges of sexual violence and wounding, claiming the girls consented. 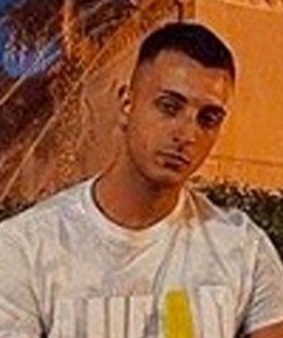 Giuseppe Rago, who is representing the girls and whose families were with them in court, told The Sun: ''To obtain peace you have to work for justice.

"We all worked together for this and I believe we did a good job, the girls were very powerful in their evidence.

''The first spoke for more than twelve hours and the second for ten hours.

"They were both very long days with only small breaks and it took a long time because they speak English and it had to be translated.

''They identified all the eight men who have been accused and now we hope that justice will be served and so that tranquillity can be restored to their families and them.

''They are very determined to see justice done and they have the support of their families who are with them. The fact they want justice and to see the truth come out is their real strength.''

Judge Aneglo Onorati adjourned the hearing to a later date. 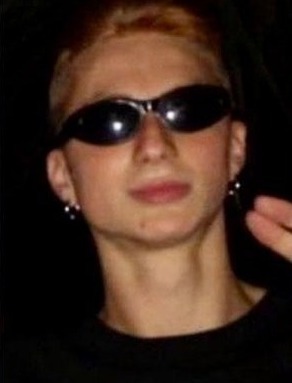